Who is the Girfriend of Nathan Smith in 2021? Nowadays, people have become more active on social media platforms like Youtube, Instagram, Facebook, Whatsapp, and so many. Not to forget to mention the platform Tiktok which was previously named Musical.ly. Many celebrities have joined the platform and have become the star of it. Similarly, one of the youngest and successful Tiktok stars is Nathan Smith, about whom we shall talk in this article. He is very young and has achieved a lot in his career to date. From the very beginning, he was passionate about dancing and thus made him join the platform. Nathan Smith has stolen the hearts of millions of female fans through his dance moves. People find his videos interesting, and especially the girls admire him for his cute looks.

In this article, we shall discuss the girlfriend of Nathan Smith (if he is dating any) and few facts about his personal life. Several questions about the Tiktok star keep popping up now and then on social media platforms. It is quite obvious for his fans to be curious about him as he is too young and is quite successful in his career. Without further ado, let’s get into the article for more information.

What is Nathan Smith famous for?

Well, he is very much private about his personal life. So anything about his family and education is not known to us.

Nathan Smith is a popular American social media influencer, Instagram model, Youtuber, and a great Tiktok star. He resides in the USA, believed to be an American. He is passionate about dancing since his childhood days. This made him join and utilize social media platforms to showcase his talent. Nathan Smith is a great dancer, a fun-loving person whom people, especially teenagers, admire a lot. His Tiktok videos have earned him near about 245k followers and 3.1 million likes. At such a young age, he has achieved a lot. His passion has taken him to this place. He believes there are a lot of other things to achieve in life. 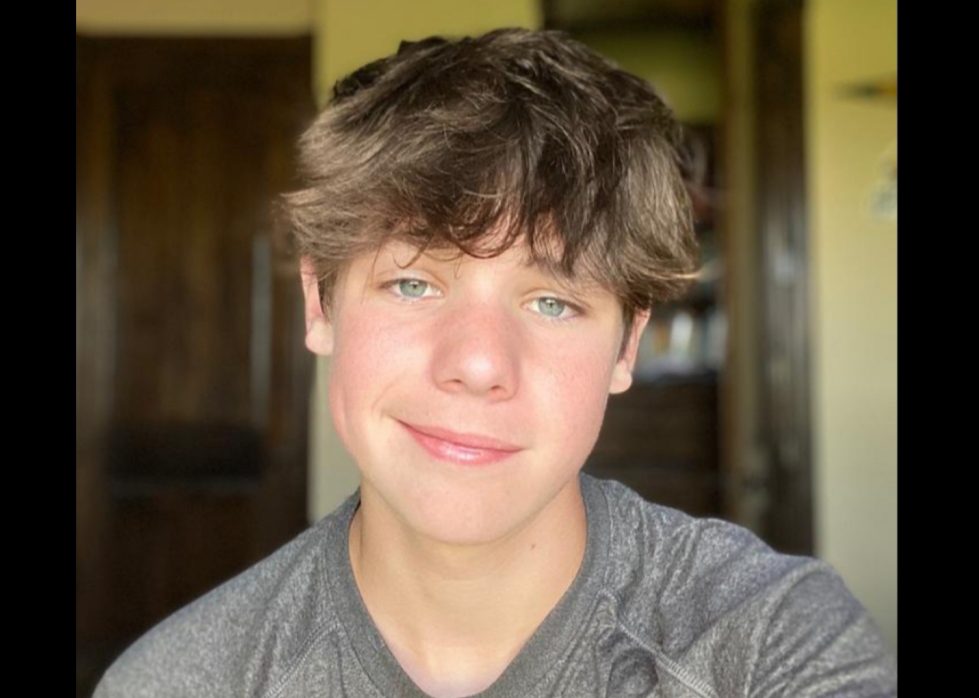 Who is the Girlfriend of Nathan Smith? Peek into his love life?

There are several rumors about his relationship with another social media personality and actress, Sophie Fergie. She is best known for her work in Mani, playing the lead role and in Piperazzi. Like Nathan, she is also very much popular on social media platforms. Her Tiktok, Youtube, Twitter, and Instagram accounts hold 2.1 million followers, 1.5 million subscribers, 23k, and 2 million followers, respectively. The duo is the real gem of social media. 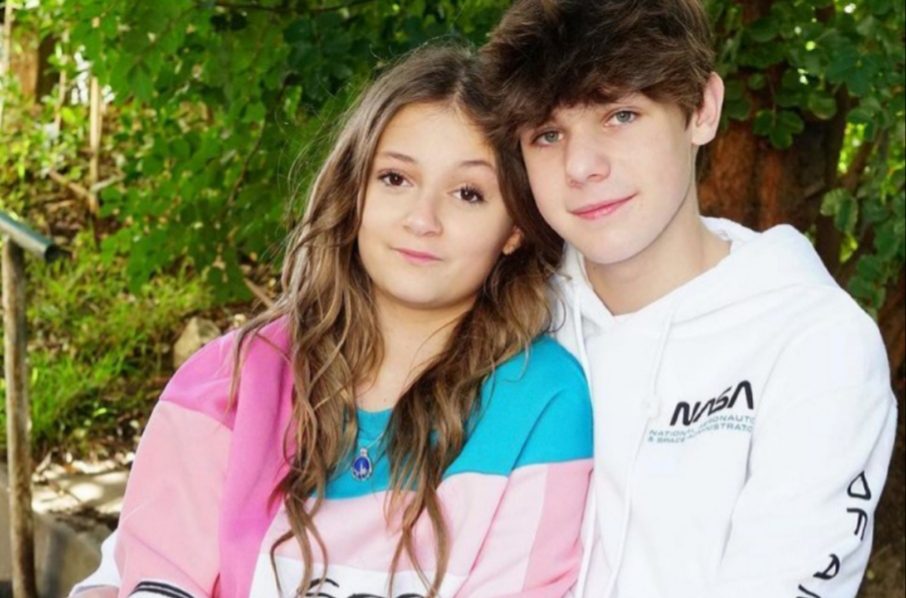 They ignored the rumors of their relationship but also stated that they love making videos together. Not only that, but also they enjoy spending time together. On Valentines Day, Nathan Smith had traveled to Los Angeles, where Sophie Fergie stays. Sophie’s mother knew about his arrival, but it was a great surprise for Sophie. From various sources, it is heard that Sophie used to be his crush, but at present, they are close good friends who love spending time together. They are trying to know each other more. In a Youtube video, Sophie had stated that she just met Nathan and is looking forward to their relationship. But they didn’t confirm anything about it. The duo is believed to be good friends who share pictures, have funny moments, and make videos together.

They have a ship name Sophie, given by their fans and followers. The duo met in 2020, but they reunited in person in the very next year, that is, in 2021. Both of them are single right now but are looking forward. It’s just destiny, and nobody can change it. If they are destined to be together, we will see the duo as a romantic couple in the upcoming days. We can’t wait to see them together as a couple. But for now, we wish him good luck for their future.