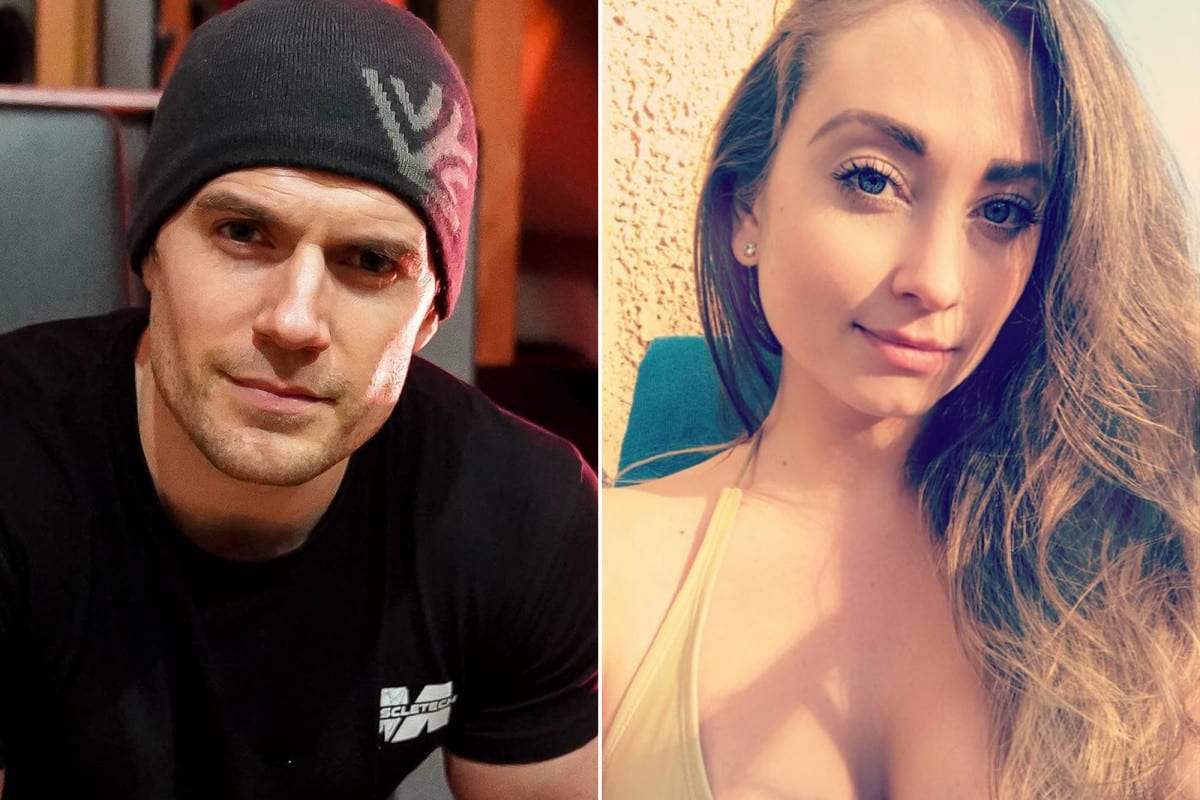 She is mainly active on her Instagram account and has quite a lot of followers. Natalie was also a part of  MTV’s My Super Sweet 16. Natalie Viscuso has hence been associated with the industry of entertainment for quite a long now. She has a degree from the School of Cinematic Arts and graduated in the year 2011 from the University of Southern California. She is known to approximately 32 years old as of 2021. How she met Henry is still not known exactly. But according to several rumors, she often crossed paths with him being in the same industry. 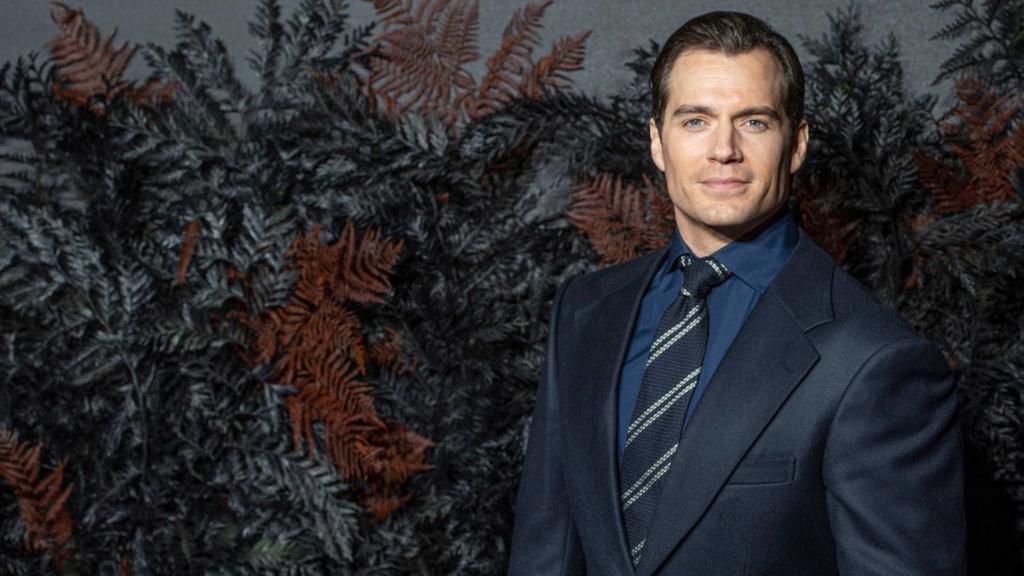 Moreover, Natalie Viscuso’s current workspace is also known to be one of the production companies behind Cavill’s many widely known films like Enola Homes and Man of Steel. Though they both are known to be quite a private sort of persons yet decided to share the news on them dating each other with their fans. So before going any further let’s take a detailed look at the net worth of Natalie Viscuso Dating and more on her relationship.

What is the Net Worth of Natalie Viscuso?

Natalie Viscuso Net Worth is estimated to be around $1 million. Natalie is the leading lady in the life of the popular actor Henry Cavill. Much recently, the two opened about their relationship on social media and shared a picture together playing chess. Natalie has been associated with the entertainment industry for quite a while now and even appeared in the television program of MTV, My Super Sweet 16, in the year 2005. Being a big-time Hollywood executive, she comes from quite a well-off background. The television program she participated in was quite an eye-catcher of the year. The description of Natalie was given to be the one who surfs around with the luxurious accessories of her parents like her father’s luxurious cars. 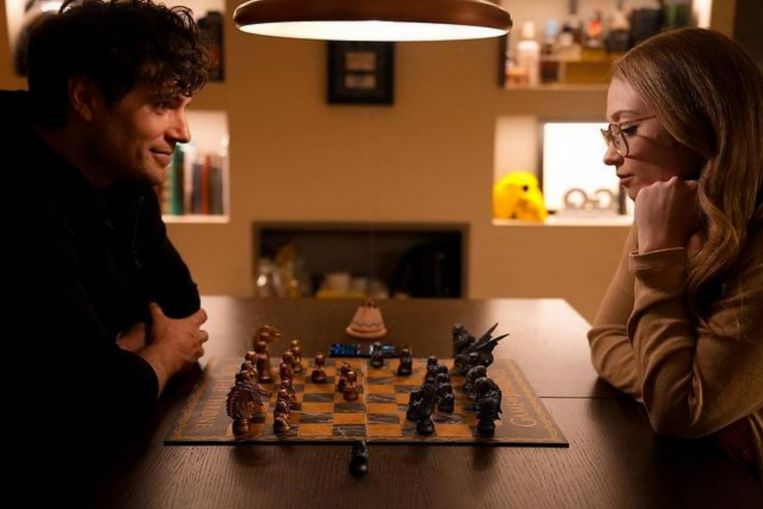 She was even one of the most popular girls at schools. Natalie Viscuso entered the entrainment industry for quite a long now. Hence, those experiences added pretty well to her fortune. Natalie Viscuso and Henry Cavill are often seen to be taking a walk together in the city. On 9th April, the duo was spotted together having a pleasing walk along with Henry’s dog. Further on 11th April 2021, Henry took to his Instagram account and posted a picture of themselves playing chess in a warm cozy atmosphere. The picture immediately captured a lot of attention, and fans rushed to show their love for the actor. According to rumors, their relationship is quite new, and the two are taking things slow.

Natalie Viscuso and Henry Cavill are known to be dating each other for a while now. The news of the pair dating broke out in April. How they met and what initiated their lovely relationship are yet not known. The two seem to enjoy each other’s company, and Henry has often stated that he is in a good place in terms of relationship, so it won’t be wrong to say they are happy together. 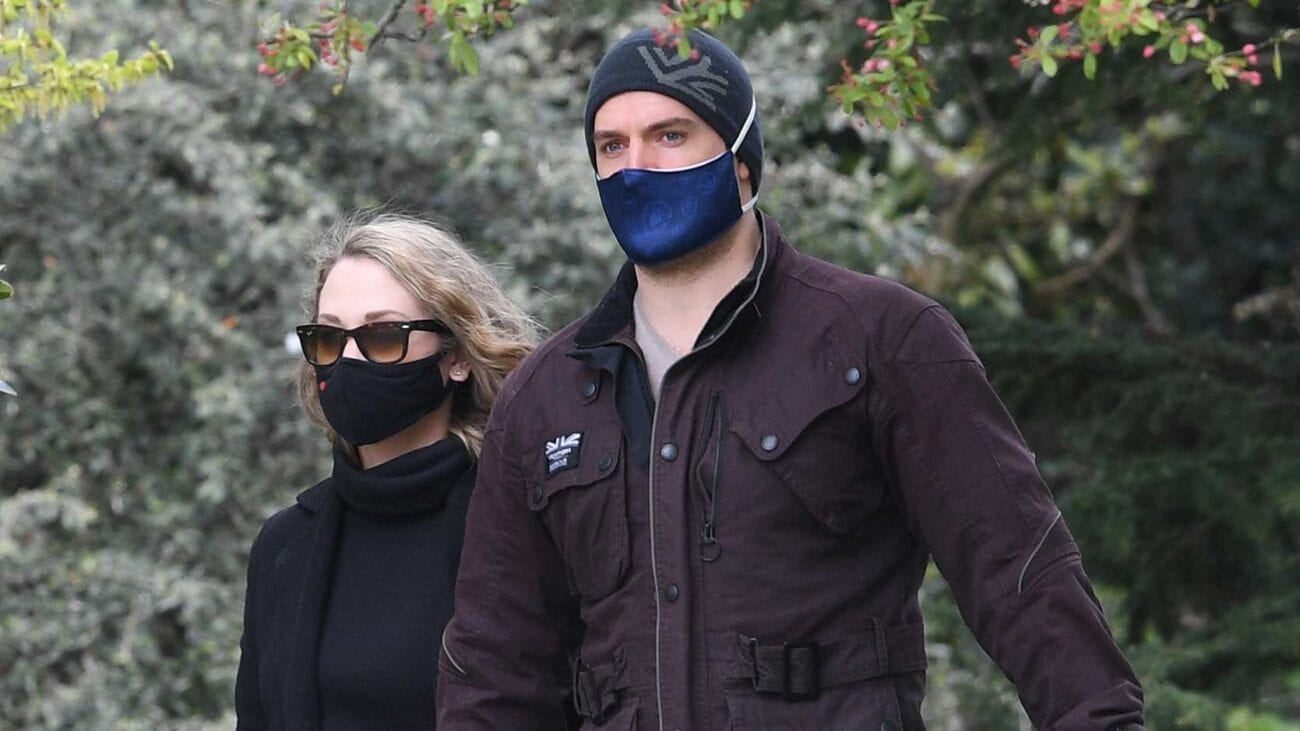 Whether Natalie Viscuso was previously in any other relationships not known yet. While the British actor has also always kept his personal life private the maximum he can. So, it was quite rare when he addressed his love publically. Nevertheless, we totally ship the two together and wish them all good luck in their future endeavors.