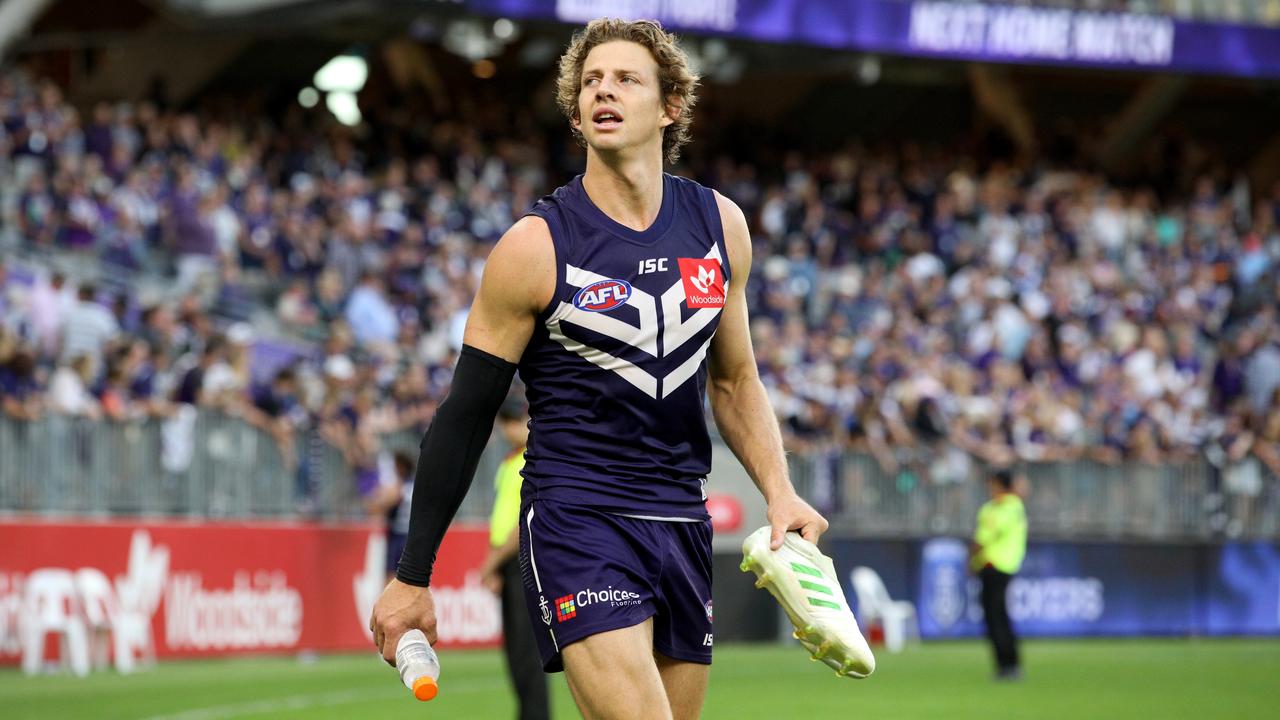 Who is Nat Fyfe’s girlfriend? This is a question that is making headlines. Nat Fyfe has never been vocal about his personal life and has always kept it under the wraps away from the eyes of the media. Nat Fyfe has had his share of relationships throughout the decades, and being a celebrity must have made dating more difficult with the eyes of the paparazzi always on him. But from the likes of it, it seems that rumors are already floating. And from what I hear, the man sure has his eyes on someone special. But who is this?

The Australian rules footballer has turned quite a few heads whenever he bagged a win. His looks, personality, and accent are everything one could die for. But the question which everyone seems to wonder is who is the football star dating. A little birdie might have gathered some updates on this matter. Do you want to know too? Keep on reading to find out who Nat Fyfe’s girlfriend is and what the star footballer is up to nowadays.

Also Read: Who is Trevor Lawrence’s Wife: Is he hitched to Marissa Mowry?

Nat Fyfe is formerly known as Nathan Fyfe, was born on 18th September 1991. He grew up in Western Australia in Lake Gardens. He went to school at Aquinas College, Perth. It was from his initial days that he started growing an interest in football and slowly started being passionate about it.  Nat Fyfe started playing for Claremont in the West Australian Football League in 2009. The highlight of the season was his eight goals and 34 possession effort against East Fremantle. And then the six goals in Colts Grand Finale. He made his league debut in 2010 by scoring four goals against Peel Thunder. 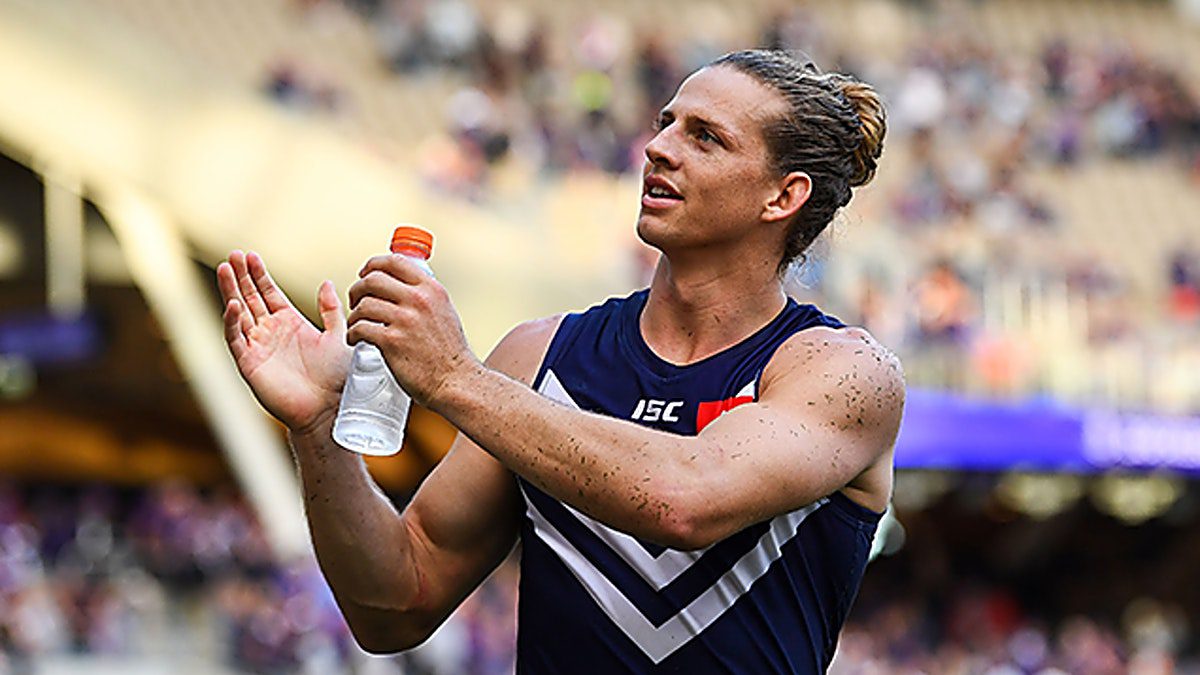 Nat Fyfe got selected in the Western Australia Australian rules football team. He got selected for this in 2009 in the AFL National Under 18 Championships. He played in four games and scored a total of nine goals, making an outstanding debut.

Currently, Nat Fyfe is playing for the Fremantle Football Club in the AFL. Fyfe has received nominations for the 2010 AFL Rising Star Award. He has two Brownlow medals, two Leigh Matthews Trophy along with three-time All Australian, and the three-time Doig medalist. He was also the Captain of 2019 All-Australian. and has been the Captain of the team since 2017.

Nat Fyfe started his career in 2009 and is only going forward in it. Reports suggest that his net worth is somewhere around $25 million. He recently renewed his contract again in 2017 and extended it for six years more. It is stated that through this contract, he makes about $1.3 million every year and about $7 million throughout the span of his contract. 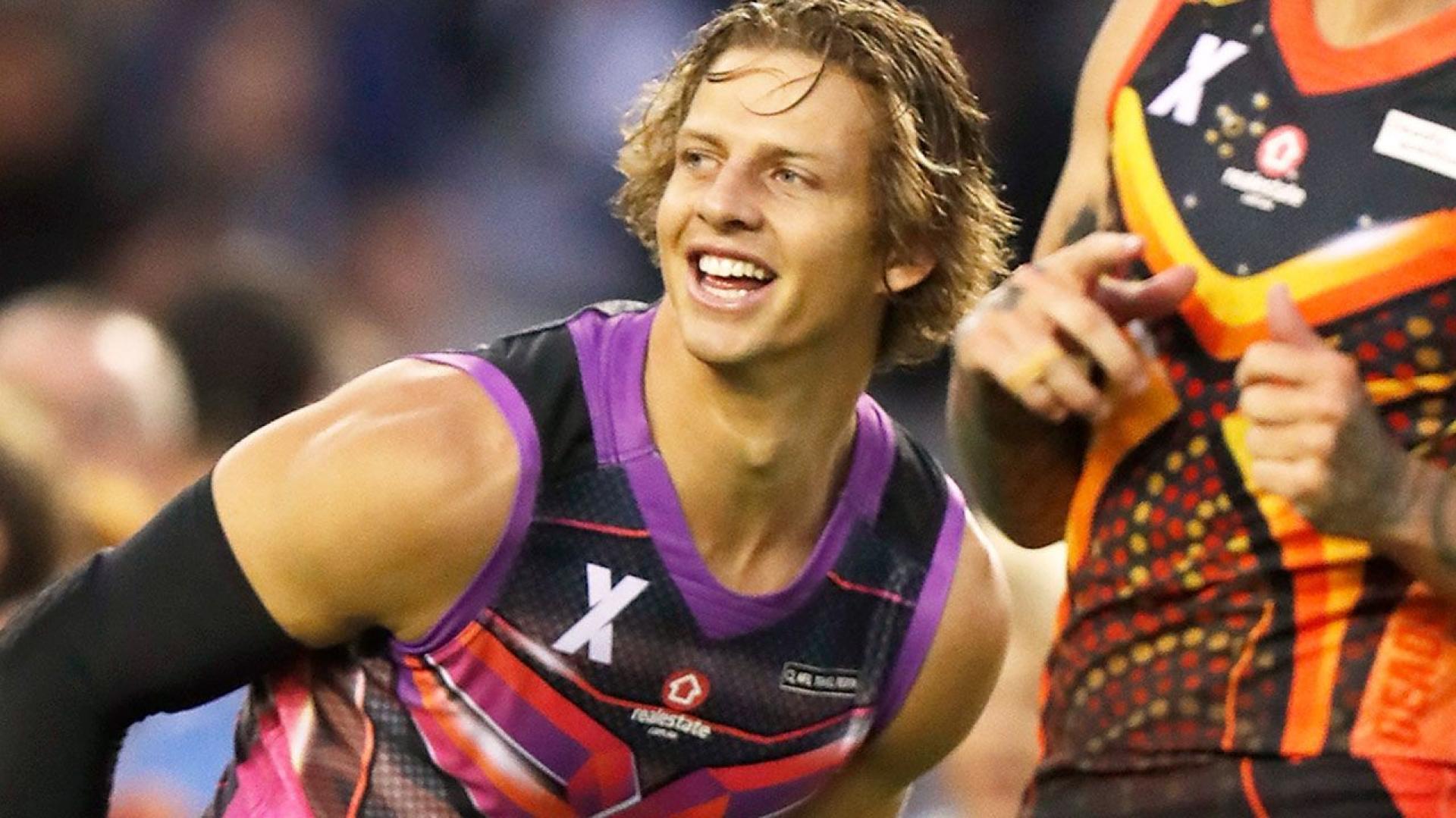 Nat Fye could be dating his girlfriend, Ellyse Perry. The Australian Footballer was in a relationship with Ellie Bradshaw since 2016. But they had always been on and off. They made their first public appearance in 2016 in the Western Australian of the Year Award. Sources claimed that they had split, but they appeared in front of the public eyes again when Nat Fyfe won his second Brownlow Medal. He even mentioned his girlfriend in his speech and stated that the support from his girlfriend played a critical part in all his endeavors. But Nat Fyfe and Ellie Bradshaw have split apart and are not currently in a relationship with each other. But sources state that there is a different woman in Nat’s life. 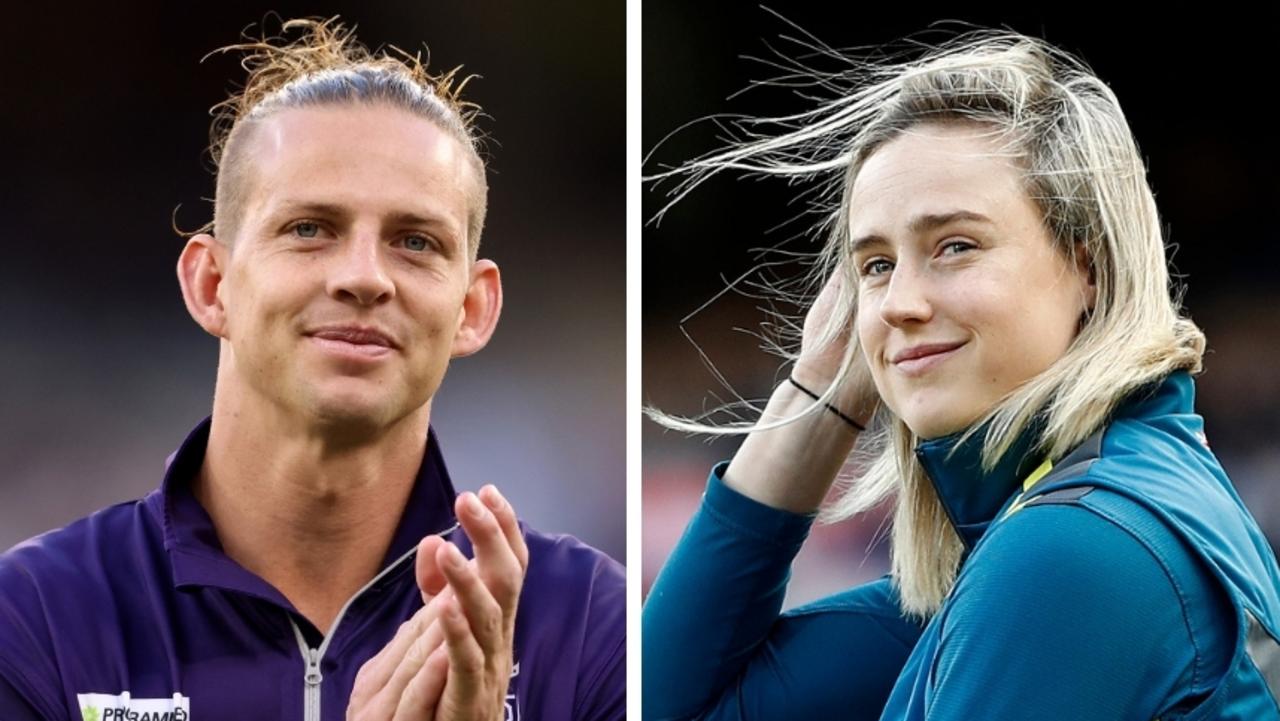 It was reported that Nat is dating a certain Australian Cricketer in early 2021. Yes! The rumors could be just right. The duo was spotted on a lot of occasions together. What nailed the rumors was that the cricketer was spotted in the changerooms of Fremantle. So, is the Australian cricketer Ellyse Perry really dating Nat Fyfe? By the looks of it, we are not sure as none of the sportspeople has yet addressed the rumors. Ellyse Perry split with her husband, Matt Toomua, after five years of marriage in July of 2020. The divorce was mutual.

Although nothing has been made clear yet, Nat Fyfe and Ellyse Perry have been friends for quite a long time and have a good relationship with each other. In an interview, Nat Fyfe had even mentioned that he would even take her to the 2020 Brownlow Medal. Both the stars seem to not address the news but by the looks of it, sparks definitely seem to fly.