Nastia Liukin, the American gymnast, is a five-time Olympic medalist and a world champion. The athlete has achieved everything in her career, right from her First National championship as a junior to hosting a competition after her name, The Nastia Liukin Cup. She has got this legacy from her family of extraordinary gymnasts. She has pageanted five medals at the Beijing Summer Olympics after her title. Succeeding every time in her reign of Career, her personal life has not been this wholesome.

Her dating history has been quite remarkable and made it to the front of the newspaper many times. Nastia always had a bit of inclination towards athletes being a tremendous gymnast herself. Though her previous relationships have faced a bit of backlash, she is looking for better things to come her way. So, Who is Nastia Liukin’s new boyfriend? Let’s have a look at her relationship timeline and find this anomaly.

Is she dating the NFL Star Sam Martin?

Nastia and Sam were together for almost a year but parted their ways in 2020. The couple was somewhat to be called as made in heaven. Nastia described their relationship as an easy-to-go thing as both of them were athletes. An athlete’s life is all loaded from dusk to dawn, so one needs a degree of understanding for maintaining such relationships. Sam and Nastia had that special cult, but they too eventually break up. The reason for the split up is not that clear. Both of them have managed to keep these things off media. 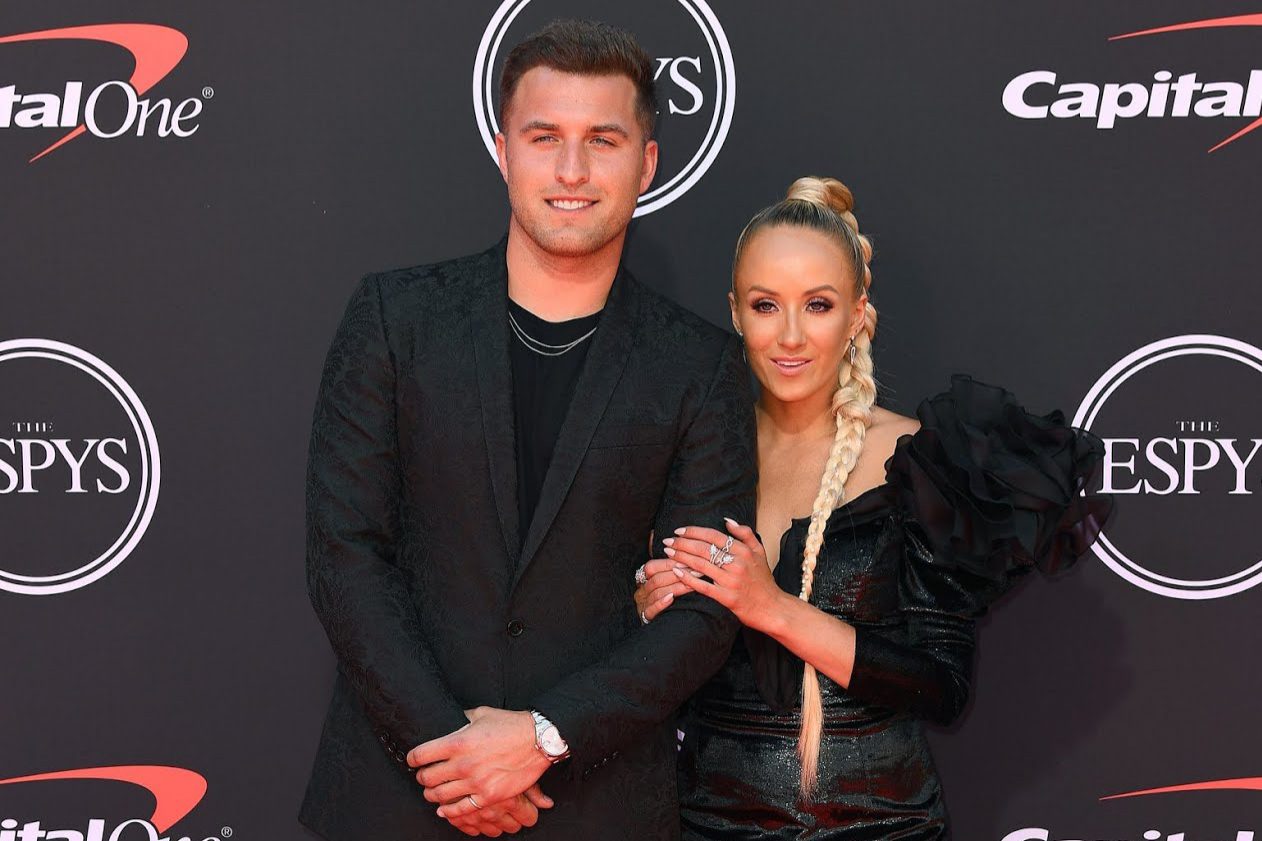 Who is Sam Martin?

The Detroit Lions Punter, Sam Joseph Martin, is the American football Player. Nastia and Sam Martin made their appearance for the Red Carpet at the ESPY Awards. However, their sport is altogether different this is something that connected both of them. Two of them were also seen endorsing each other as spectators when each one was striving. Sam is all set to unite with his First NFL Coach to bounce back into the game.

Who is Nastia Liukin’s New Boyfriend?

As of 2021, Nastia Liukin is not dating anyone. She never had a considerably interesting past with relationships as none of her courtships worked out for her. Her prime objective in life is now to be just happy with everything she has. Recently, she introduced the world to her new charming guy. Yeah, I just mentioned that she is not dating anyone, but she does have a soulmate, an adorable canine friend named Harley. Nastia was facing a bit of backlash for the past few years, both in her professional and personal life. This new member in her life is her therapist has worked out in a better way for her. 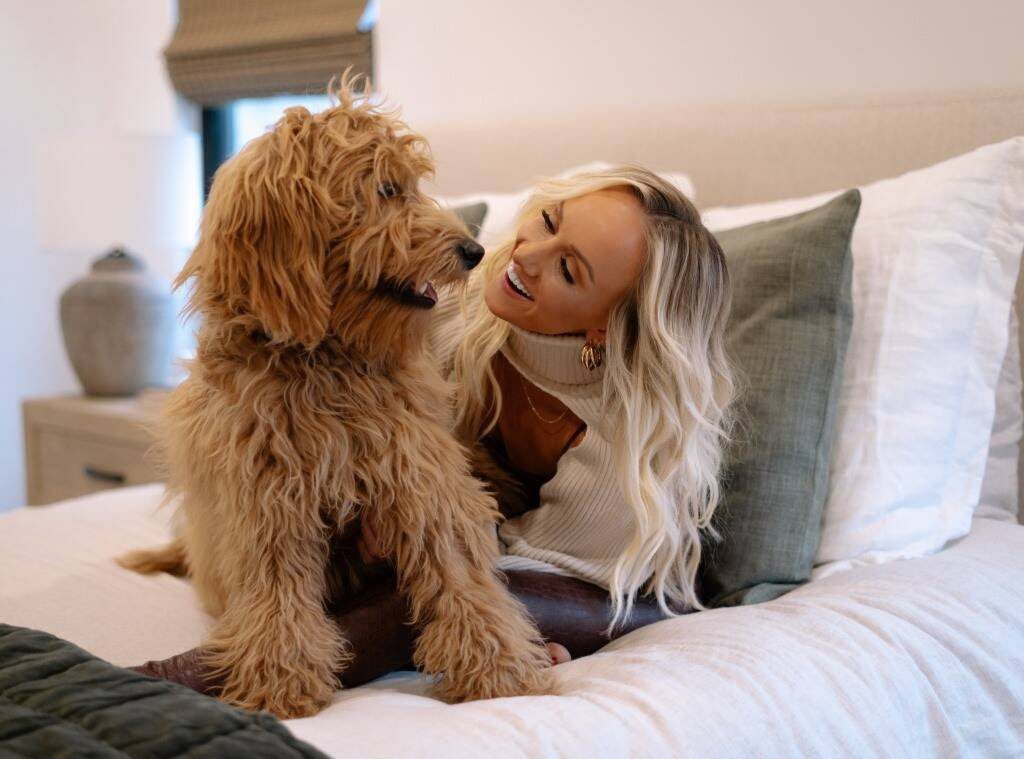 Nastia has made her statement about her love life where she is totally okay with everything going right now. She is all focused on her new endeavors and is certainly living a good time with her new fluffy friend. Love is something that comes your way at the most unexpected times, and when it reaches out to you, it heals you completely. Nastia, too is very optimistic about her future relationships, and all we can expect from her is to be happy. Right now, she doesn’t have a boyfriend but a canine friend. We will surely reach out to you till a new name pops out linked with Nastia, till then, embrace the journey as Nastia does.

In 2010, Nastia was rumored to be in a relationship with Evan Lysacek, the American figure Skater. However, she withheld the authenticity of the relationship and preferred to portray them as close friends. Evan was seen many times as a part of her cheer group. Reports suggest that their often-to-be-named relationship just lasted for 3 years. After that, Nastia got engaged to Matthew Lombardi, a Canadian former Hockey player. They even announced their marriage but things didn’t go that well between them afterward and they too ended their relationship. Her recent linkup was with Sam Martin but this time as well, Nastia’s love fortune didn’t favor her.