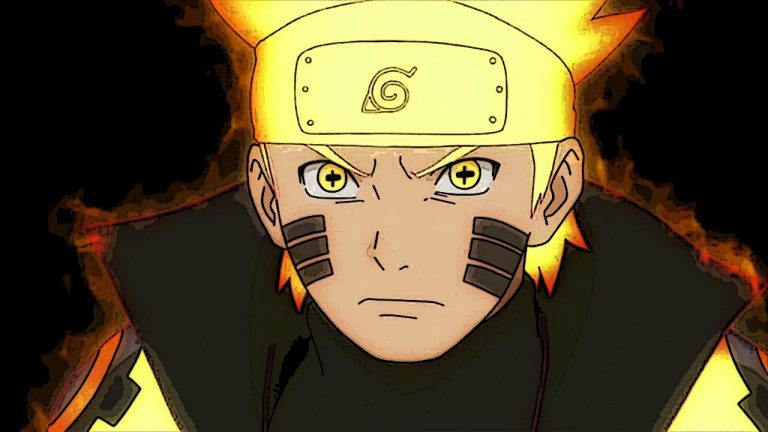 This is an explanation of the Six Paths sage mode that was used by Naruto in the Boruto movie and anime. is an advanced form of Sage mode where the user obtains better physical powers than the base modes. It is a divine transformation passed down the generation of Ninja.

Fans were quick to point out that the Six Paths Sage mode in Boruto Movie was different than what we saw in Naruto Shippudden during the war. The patterns were different and Naruto also fought with a different intensity. Some fans also questioned that maybe naruto lost the Six Paths Chakra after the war.

Firstly, the “mode” used by Naruto in the Naruto: Boruto the Movie was Six Paths Sage Mode. You can tell the difference by looking at the eyes. First, there is a cross pattern in the eyes instead of the usual toad’s single slit. Also, the color around his eyes is gone. The patterns on his body are also different. That can be attributed to the training he went through all these years. It could be called the advanced form. 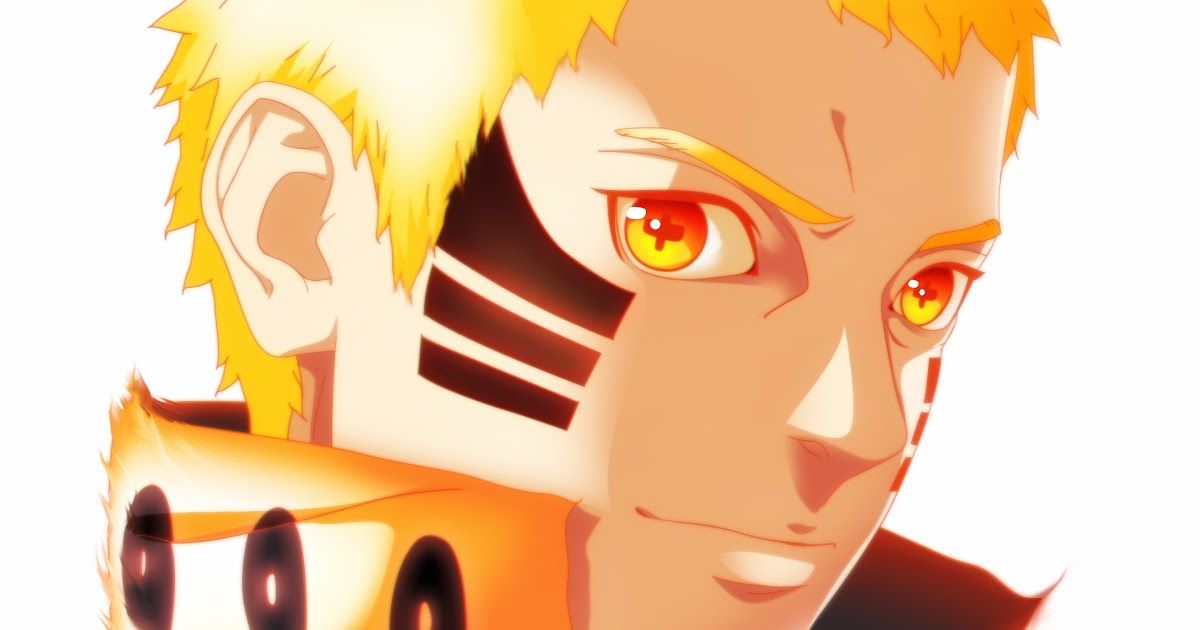 Secondly, the difference can also be due to the Nine-Tails. The patterns on Naruto’s body are also due to the Nine-Tails Chakra. When Naruto uses the Six Paths Sage Mode with Nine-Tails Chakra, his abilities are heightened as we saw in the fight against Mitsuki. The appearance of this transformation changed due to the training he went through. This mode was still fresh when first activated in the Shinobi war. After becoming the Hokage, he has figured out a way to use this ability more efficiently.

What do you think happened between the years after the war? Let me know your thoughts in the comments below.