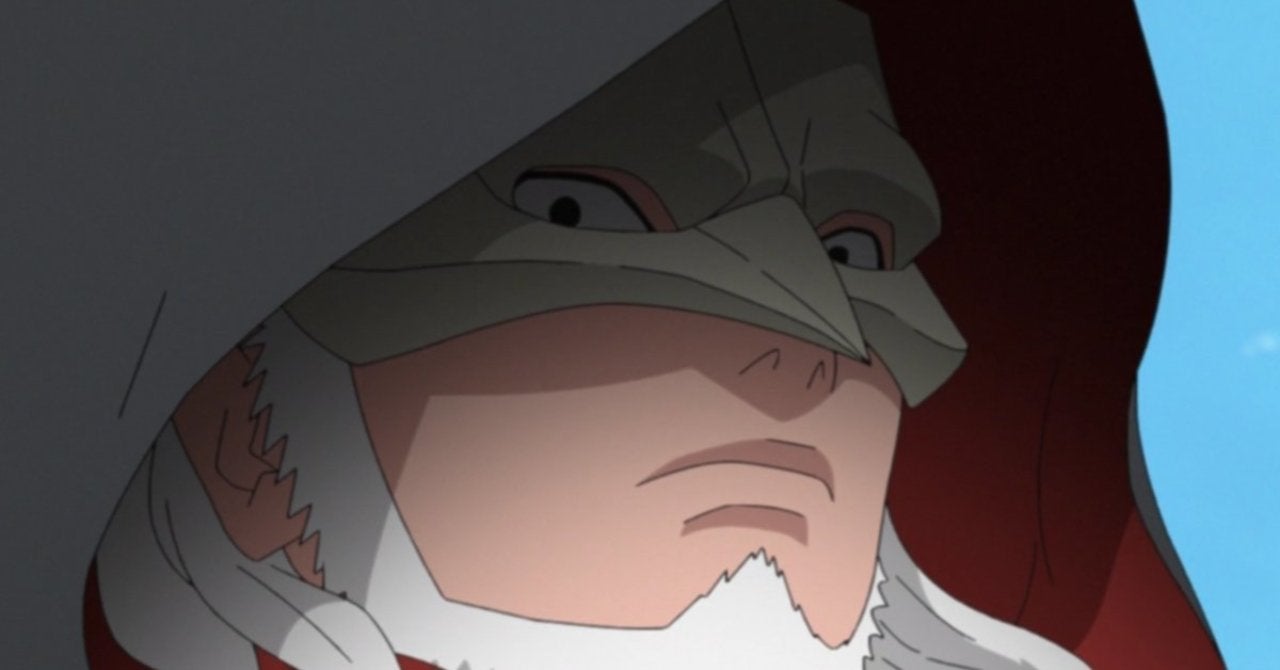 The Boruto Naruto Next Generations anime has finally started to work on the Kawaki arc, and as a result, the anime has introduced an interesting character. However, in a recent interview with a Naruto and Boruto voice actor, a mistake may have been revealed about the recent casting.

Wally Wingert, the man behind Aoba in Naruto, Naruto Shippuden, Kinkishi in Boruto, as well as Mu and Jiraiya from numerous Naruto video games, spoke about the recent casting in a 2021 interview. Wingert shared his opinion about his shock when he heard that Kashin Koji had a different voice actor to that of Jiraiya. The Boruto manga has revealed that Koji is a Kara double agent and the biological clone of the late fan favorite Jiraiya. 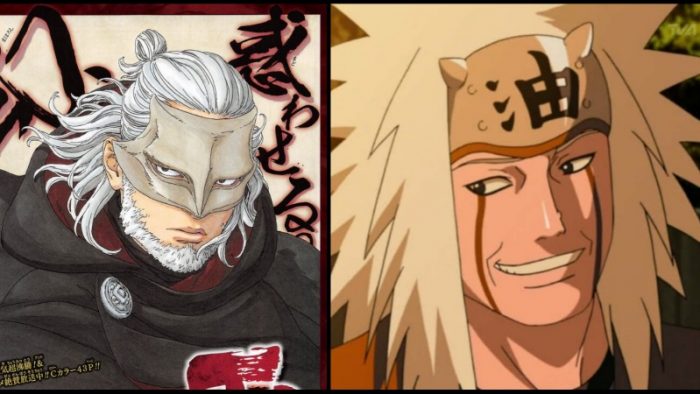 Koji shares many similarities with Jiraiya. His looks and his abilities are almost identical, but his voice is not, and that has confused Wingert, as well as some fans. The voice actor believes that the Boruto anime should have taken a similar route to that of the Star Wars Clone Wars series, where all the clones had the same voice as the original.

The Boruto anime, though, has decided to take a different route in order to keep the identity of Koji a mystery for a long time, as the revelation of Koji being a clone is still a long way off in the anime. For now, the similarities cause anime fans to speculate, but if his voice mirrored Jiraiya, it would almost confirm the connection between the two men.

However, having a different voice just for the sake of keeping anticipation doesn’t make the issue of a clone not having the same voice as the original make sense. Yes, it saves the plot for the short-term but for the long-term, it creates more issues. As this choice is an anime-only decision, with the manga clearly not indicating what Koji sounds like, Wingert is hopeful that the Boruto English dub chooses a different approach.

You can watch the full exclusive 2021 interview with Nerds4Life in the video below. Wingert, in the interview, also shared his thoughts of the upcoming Bleach anime, with the voice actor playing a major role as Renji in that series as well.