Narcos Mexico Season 3 Filming: Is It Finished Yet?

Narcos: Mexico has again become a topic of discussion as for a long time, no update has been provided regarding its third season, which was expected to come out this year. Millions of fans throughout the globe are highly curious to know about the third season of this series, and they want to know what are the latest updates regarding the third season, and we know all the fans are having a lot of questions in their minds and keeping all this at a note, we have come up with all the answers to your doubts and queries, and they all will be cleared today.

But before that, let’s have a highlight about this series. Narcos: Mexico is one of the best crime drama series ever released, and the viewers who are more inclined towards crime series have given their honest opinions about this series in which they have marked it as one of the best crime series ever watched and are now highly curious to know about the latest updates about season 3 of this series. The series that is entertaining millions of viewers for few years was renewed for season 3 last year, and here are the latest updates about it. 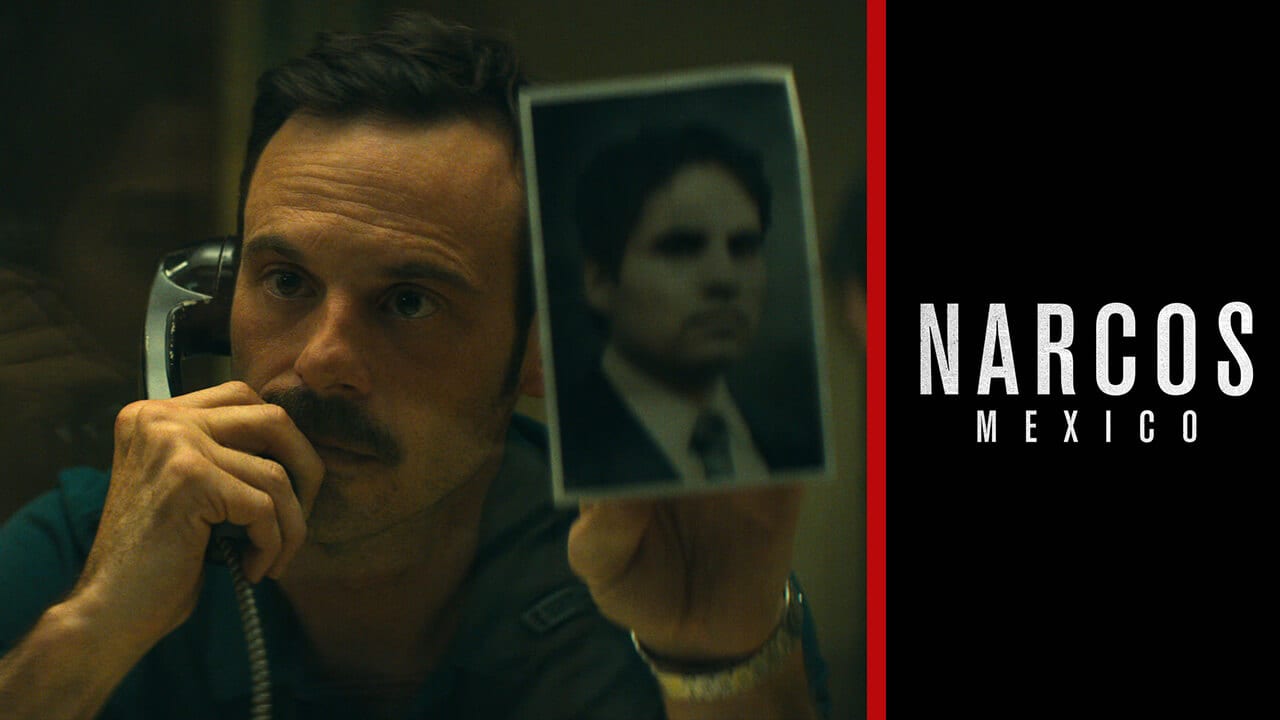 Poster Of The Narcos: Mexico Series

Narcos: Mexico Season 3 Filming: Is It Finished Yet?

The filming for season 3 of this series finished a few days ago, and this was shared by the lead cast of this series on their Instagram handle. A wrap has been done, and now the post-production and all the editing work will start, which will be giving the final touches to this series before the release so that the fans can have a completely unique experience. Luis Gerardo Méndez shares some glimpses from the last days of the shoot on his Instagram handle, and on Saturday, he took to Instagram and shared that it’s a wrap for season 3.

This indicates that as the filming work is fished now, there is no tension about the series being getting delayed, and you can expect season 3 of this American crime drama series very soon. Also, Netflix announced that they had started the post-production work with a bugger team than earlier so that they can finish all the work as soon as possible, after all, millions of fans throughout the globe are curiously waiting for season 3, and they do not want to make them wait for much longer and hence the work is going on a full go. 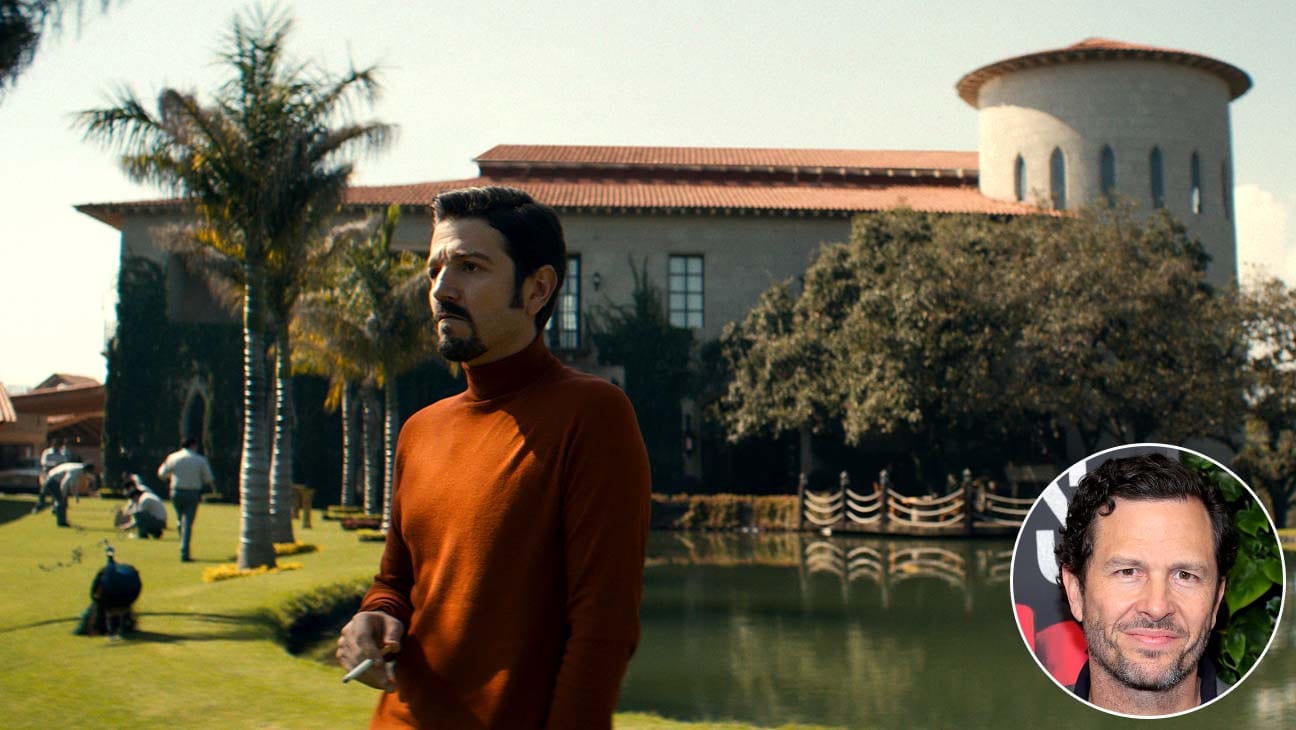 Narcos: Mexico Season 3 might release by the end of 2021 or maybe in early 2022, but we are not sure about the exact release date as the creators of this series have made an announcement regarding the finishing of the filming work, and still they haven’t given any update regarding the expected release date. One thing that is for sure that this season is going to be much more stunning and insane in comparison to the previous season, and Netflix has made some great changes that are going to bring some great taste to this new season. 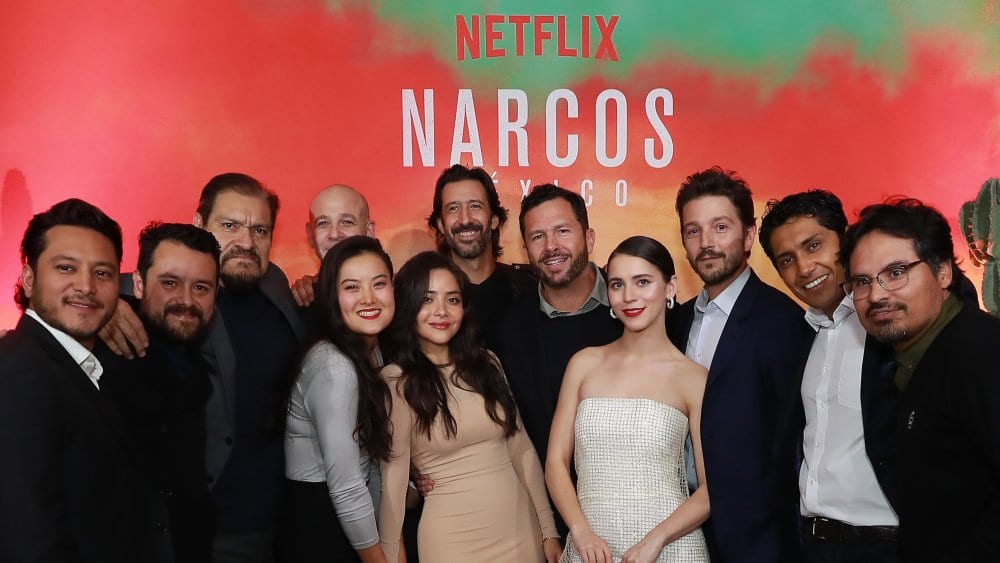 All The Lead Cast Of Narcos: Mexico At The Netflix Red Carpet

Who Will Be Seen In Season 3?

Netflix has completely changed the star cast of this series, and one thing that the fans haven’t liked that Diego Luna would not be returning to reprise his role as Félix Gallardo. Keeping in mind the previous two seasons, this man was one of the most loved actors in this series, and he was present in the lead roles and was giving life to this series. It is really disappointing for the fans to know to see him again in the third season, but in place of him, Netflix has got some more amazing characters that will definitely entertain you the most.

Also Read: Will There Be The Legend Of Hanuman Season 2?