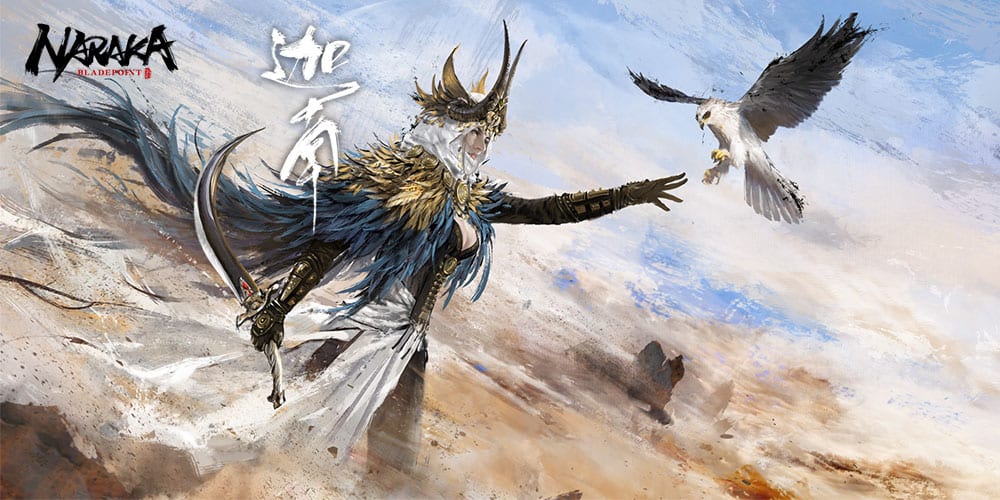 Naraka: Bladepoint, with an opening,  caught the eye of every gamer. Unchained multiplayer combat, many youtube gamers have termed it as the “Battle Royal we’ve been waiting for!”  Naraka: Bladepoint is the talk-of-the-year, stylish, parkour-based battle royale game that was announced back in the year 2019. Originally sold as an MMO at the Game Awards, 2019, 24Entertainment in the process of developing the game, made the game a 60-player battle royale.

“60 players enter, only one may leave. May the best Ninja warrior win.” 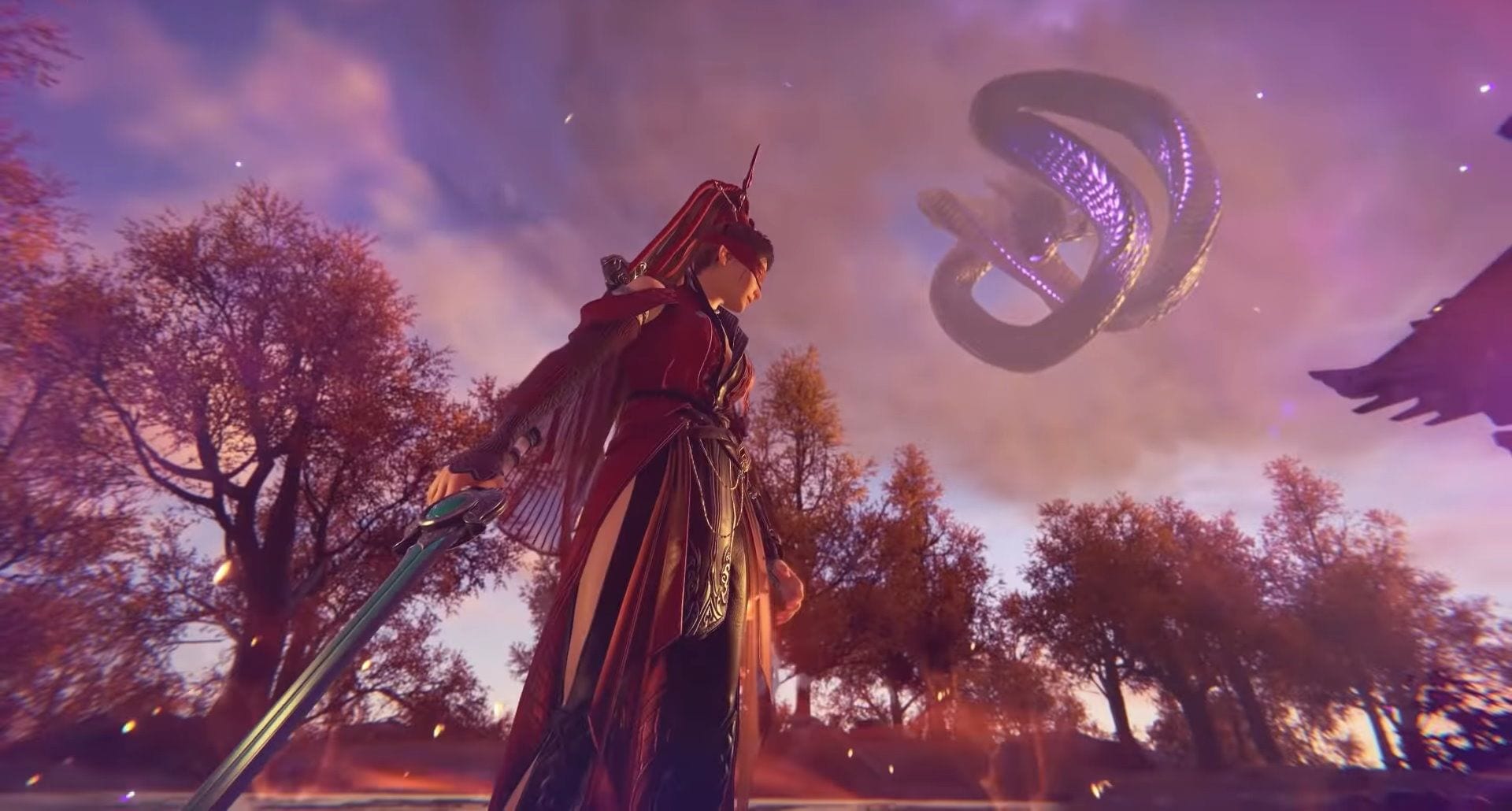 Most of the Naraka: Bladepoint world, the “Morus island,” which tastefully asian, is shown in the trailer. The trailer also shows various stealth mechanics in the game that helps in a quick kill, or an ambush. Combo attacks, fireballs, healing spells, teleportation, and a shape-shifting spell is also shown. The game is inspired by the styles of games like Sekiro and Nioh and has added to it the spice of PvP action, pitting 60 players in a secluded island to fight to be the best. It has dazzled people with it’s amazing mobility system, especially after the Beta game, people just can’t seem to stop talking about it.

On 23rd April, for a span of 72 hours, 24Entertainment held a Beta game. This managed to hit about 140 thousand+ concurrent players and shot up straight to the top 5 most played games on Steam, and this is not surprising in the least. This might be because of its greater focus on melee sets which sets it apart from other Battle Royale games like PUBG and Call of Duty: Warzone. Gamers who played the game called it to be a hybrid mixture of Warzone, Crouching Tiger, and Hidden Dragon. They loved the greater focus on movement and agility. The game was free to try out until the 26th of April, and the feedback it received was mostly positive, with most Gamers loving how different it is from the traditional Battle Royale Game.

Also read: When Does Call Of Duty Warzone Season 3 Start? 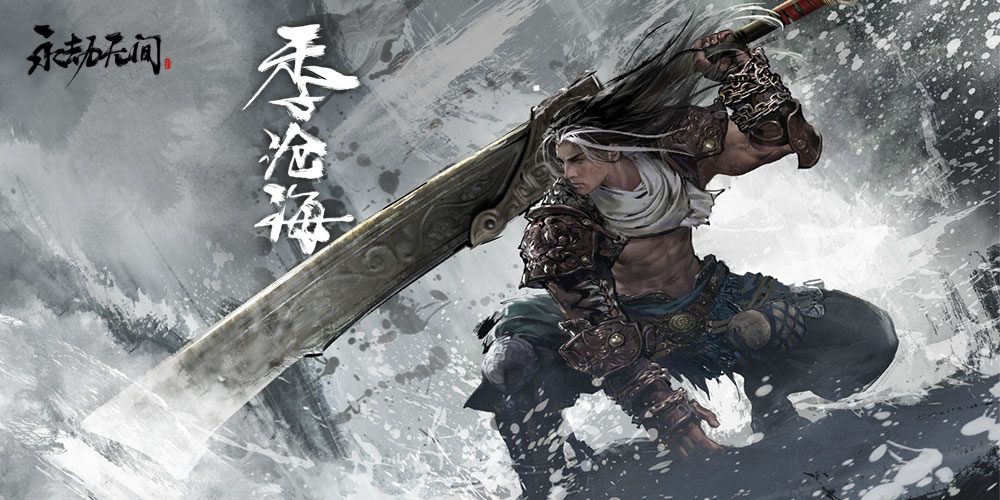 There were a total of 6 characters that the players could play within the Beta: Matari, Telmuch and Viper Ning to name some. The Marketing Manager, Raylan Kwan, however confirmed that more three characters will be unlocked post release. The combat is fluid and flashy and is definitely the game’s biggest charm.  The players are given a choice to truly customize themself down to cosmetics – unlike Fortnite. The weapons are also customizable. Although the game is PvP for now, Kwan assured in an interview that they are trying for it to be PvE as well.

Also Read: Fortnite Chapter 2 Season 6: ALL You Need To Know 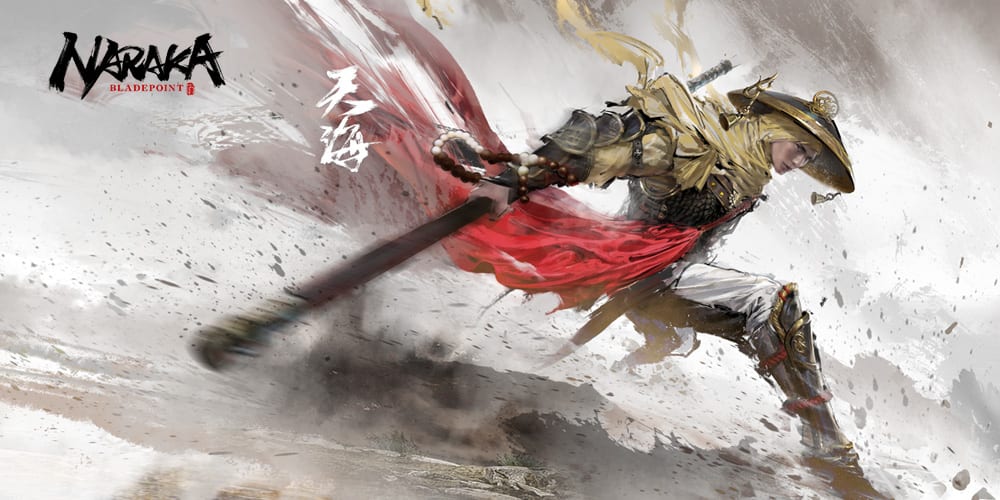 The game was set to release in 2020, but like all other things, this was too postponed due to the pandemic. There were two closed beta runs prior to the last one from 23rd to 26th April, and after this vast and glowing response, 24Entertainment is aiming for a summer release. Naraka: Bladepoint is going to be their debut game, so they are double-checking everything, making sure everything is as precise as they can be. It is all set to release in the summer all around the world.

If we take Summer 2021 in its very literal sense, it is safe to say that the game will release after mid-to-late June. As such, there just might be another Beta, as it would be advantageous for both the players and the game.

Catch some of the Beta gameplay here:

Naraka: Bladepoint – Is It Going To Be Free?

With a string of achievements even before the game has been released, and glowing positive reviews from all its Beta players, all gamers might be wondering: is this going to be for free? As of now, the game’s steam page particularly says that the game is going to be available for “purchase” after it’s summer launch. Thus, although the Beta was free, the game, as it seems is not going to be. But it is not a new thing for games to depend on having an active base of players, and this being 24Entertainment’s first game, it is understandable. The game’s exact price has not yet been revealed, but we expect it to be accessibly priced. In addition to that, the game would be available on two rival websites, so the buyer can choose between them, as well.

Also Read: 10 Most Popular Mortal Kombat Games Of All Time