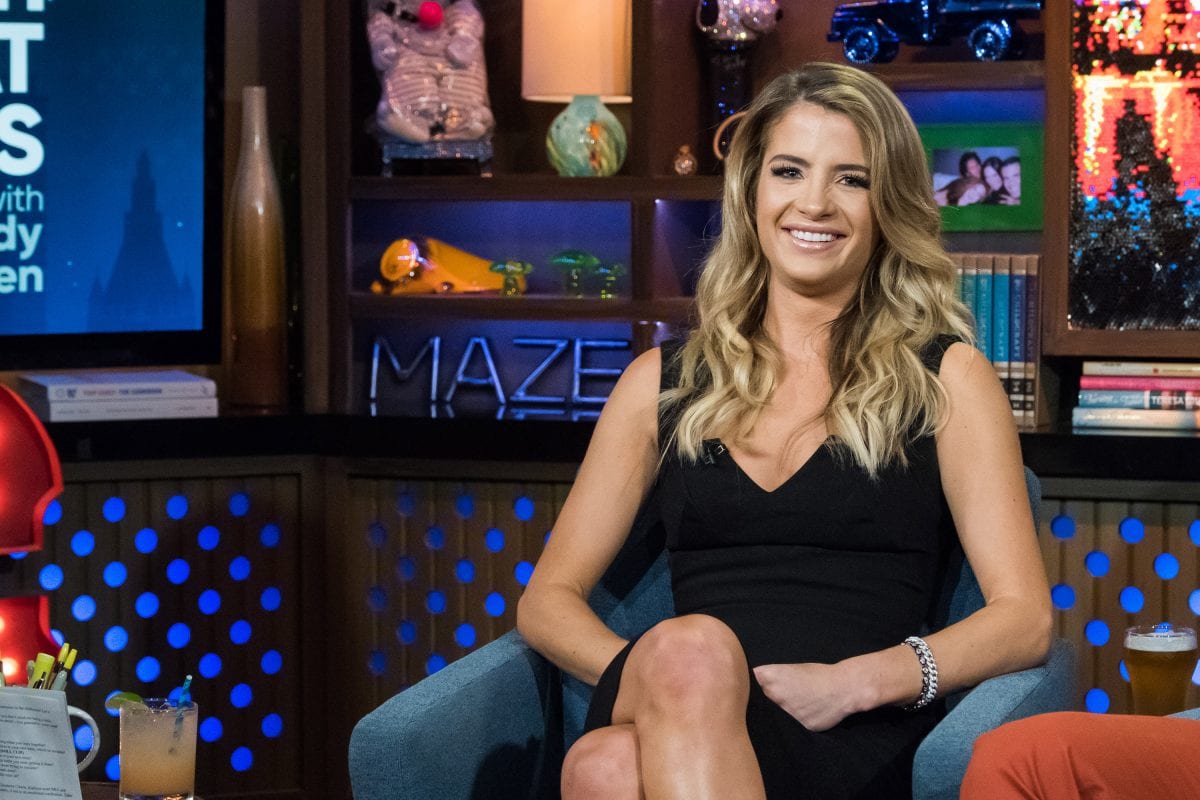 Naomie Olindo, the famous Southern Charm star, launched her new brand meanwhile ended her toxic relationship. What is Naomie Olindo net worth? Namie, the famous French TV personality, recently opened up about her relationship with his current boyfriend, Metul Shah. After walking away from the show, she said that she is planning on doing different things in her life. She said she gets bored with one thing and keeps on jumping from one thing to another. In one of her interviews, Naomie said that she is very thankful for all her fans’ support and love. And the show has definitely opened many doors for her, but she would not like to continue the show.

Naomie is not only a Television personality. She is also an amazing businesswoman who created her goodwill and name from reality, and now she is ready to lay down the foundation of her business empire. She already owns a clothing line of her own. And is planning on opening different ventures super soon. She understood the marketing strategy and first created a very strong base with the help of the reality show and then launched her business named L’Abeye. With her name on the label, who would not like to shop from Naomie’s store. The girl is the real mastermind. However, her mastermind had a very poor judgement of people, and she could not identify her own boyfriend, who has been cheating on her. She was dating Metul since 2018, and the couple even started living together. Naomie was really rooting forever with the guy. 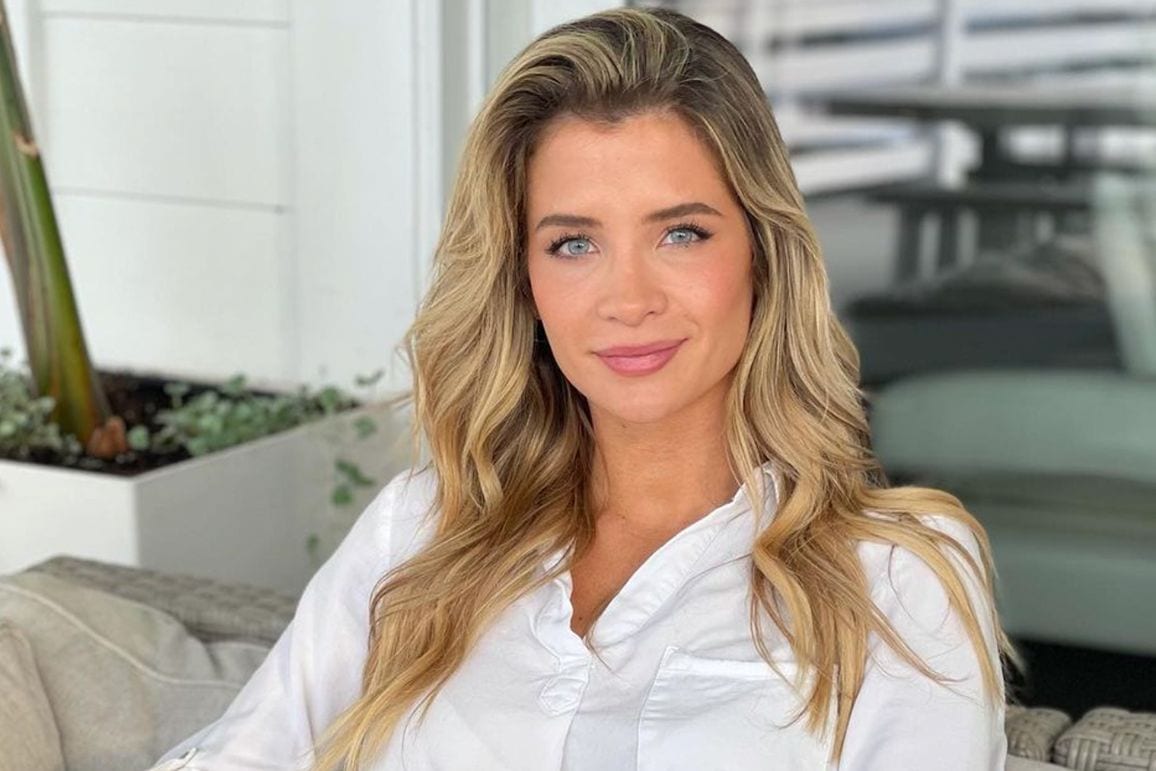 Naomie Olindo Is Planning On Launching a New Line Of Products To Her Clothing Brand. (Credits: Page Six)

But fate had very different plans for them. However, she didn’t say anything about the matter until now. She posted an Instagram story that addresses the matter, and she sounded very sad about the same. However, she does not hold grudges and wishes Metul the best in his life.

What Happened Between Naomie Olindo And Metul?

Naomie and Metul were madly in love with each other. But then Metul got distracted by another beauty. Naomie opened up about the same and posted an Instagram story that said she would regret posting this story, but many people have got in touch with her and shared that they have also experienced this feeling. She said it felt very bad to experience this feeling of betrayal. She also wrote that the worst thing that happened to her was when her father died, but this is the second closest thing.

A few days later, she posted another story that said she is very thankful for everyone who checked up on her as she really needed it. She said it’s a rough time, but she will survive with the support of her friends and family. She also asked her fans to stop spreading hate for Metul. Naomie added to her statement that Metul is also not at a very good place as he faces the consequences for the things he has done. She said she has self-respect and she will not go back to him. But she asked her fans to stop shaming him.

That is what makes Naomie a wife material and not a girlfriend. We bet Metul regret his actions a lot. But now Naomie was moved out of Metul’s house, focusing on her career and herself. We can expect her to launch new ventures or a new line of products. Women like Naomie don’t believe in revenge. They believe in working on themselves and making them regret that what they have missed.

Naomie Olindo holds a net worth of 1 million dollars. It is said that she was offered 50,000 thousand dollars per episode of Southern Charm. She also inherited her share part of a famous restaurant in France owned by her family. The restaurant is worth 3 million dollars. Naomie also owns her own line of clothing brand named L’Abeye.  Her clothing brand is worth 80,000 thousand dollars, and every day its worth is increasing. For now, her brand only sells clothes and shoes, but she is planning on launching a new line of products. 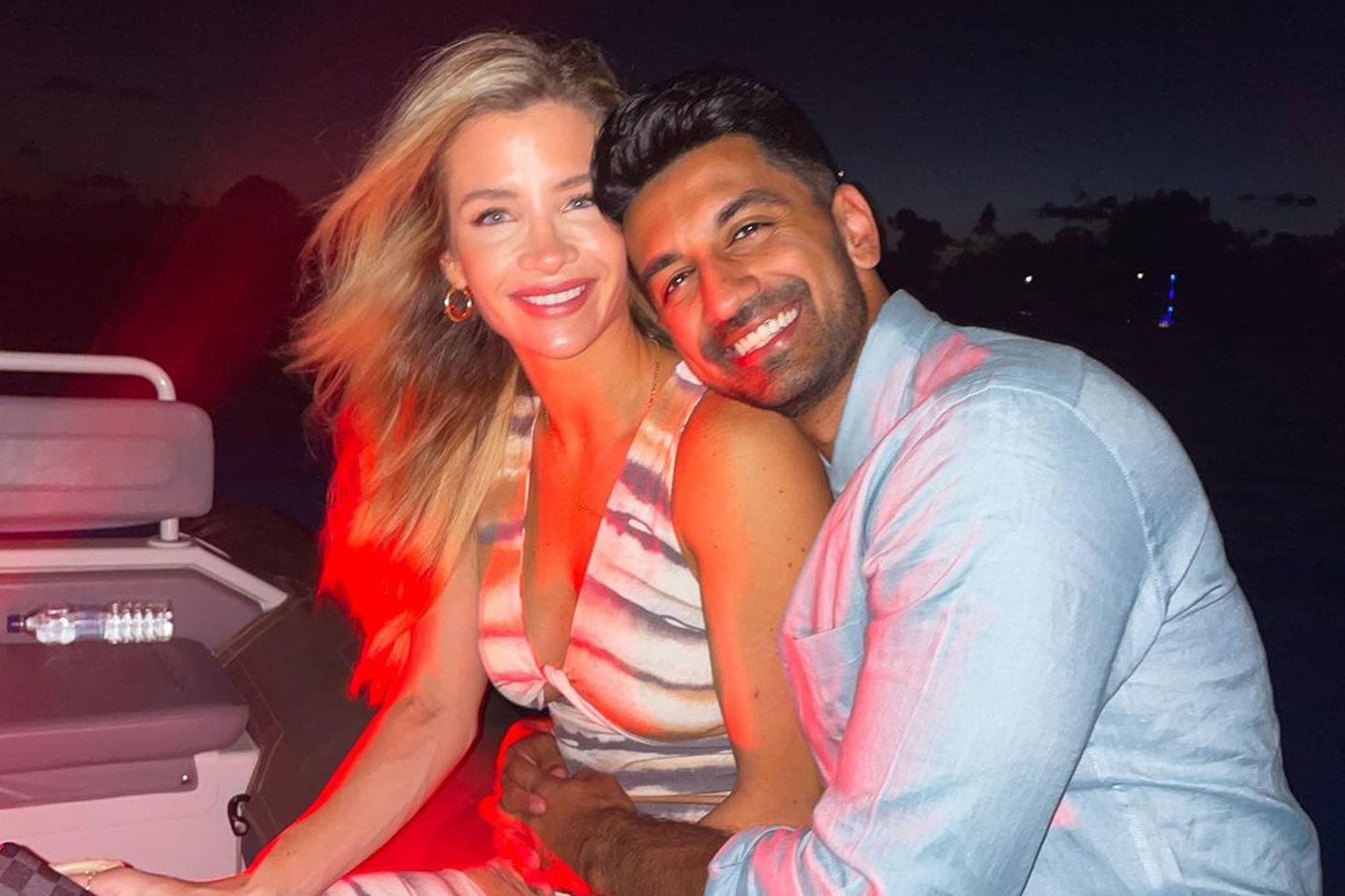 Naomie Breaks Up With Her Boyfriend Metul. (Credits: Page Six)

She works a lot on the promotional and advertisement strategies of her company. She is planning on launching a line of skincare products and make-up products. Naomie also mentioned in one of her interviews that she would be launching Jewelry and hair accessories. She has just started planning her new line of products. The official release date of the products would be announced soon.