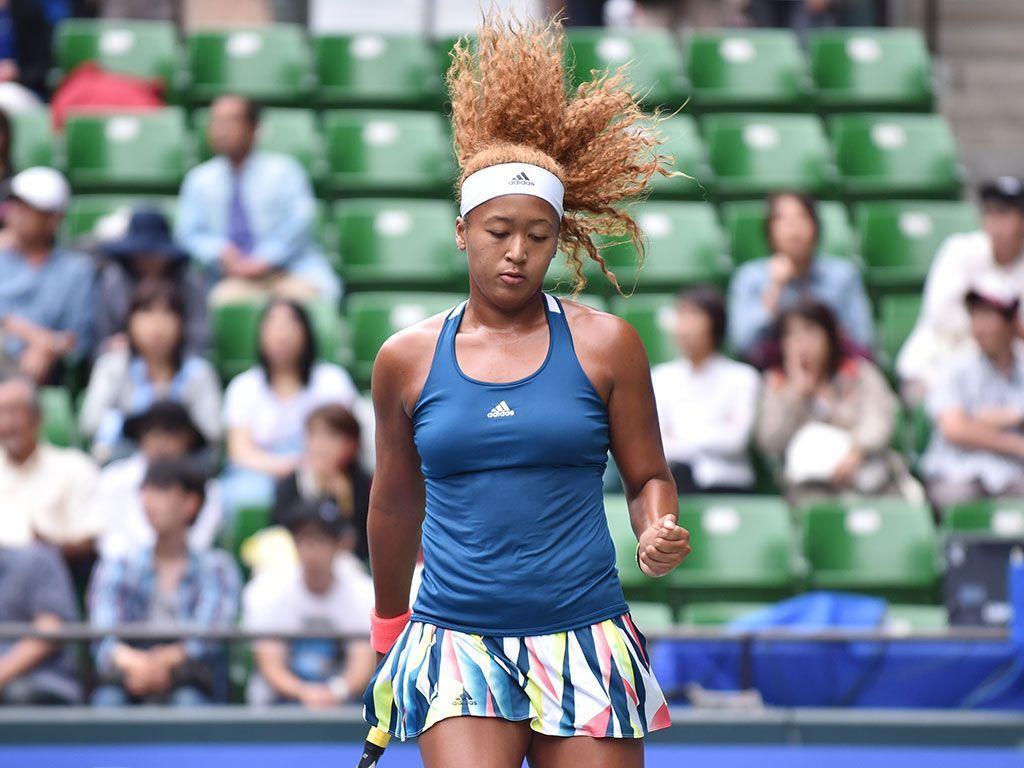 Naomi Osaka is a worldwide recognized name; even if someone is not actively updated about sports, there still might be a high chance that you heard her name at least once. Not only she is the first Asian tennis player to hold the top ranking in singles, and she also secured the first position among the women tennis players, according to the Women’s Tennis Association (WTA).

Many of us are not aware of her age, well, Naomi is only 23 years old, and the player holding such prestigious titles at this young age is much respected and admired. 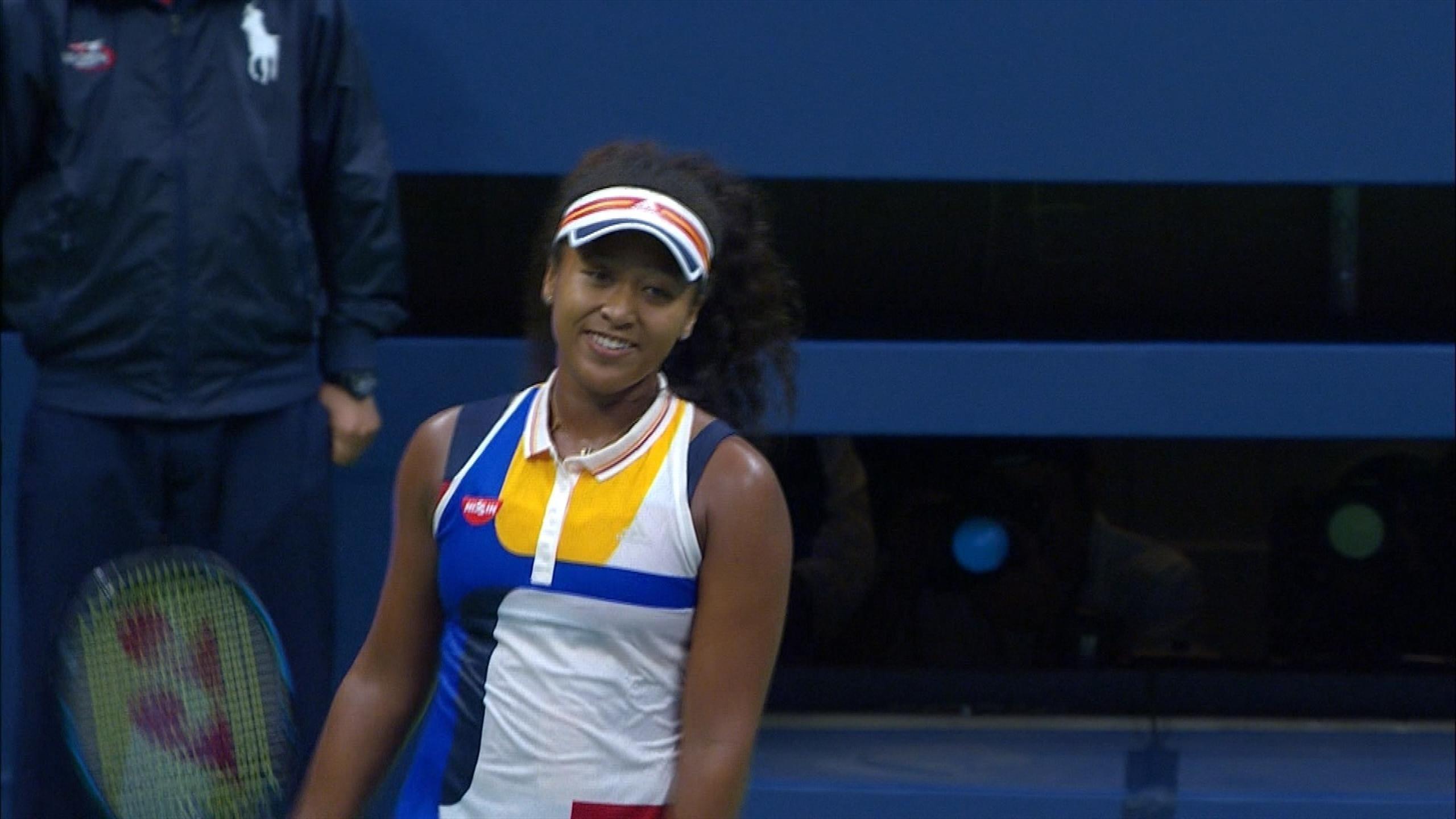 The Japanese player is currently dominating the headlines of the sports newspaper as she is involved with a controversy recently. The French Open, a major tennis tournament, and three other Grand Slam tournaments charged $15,000 to Naomi for withdrawing herself from the 2021 tournament and breaking the contract. The media threatened to disqualify and ban her from future tournaments if she did not reconsider her decision. You might be wondering about the reason why Naomi risked so many things. Well, the reason is much more severe than what you could have assumed. The reason is mental health, and we’ll further unleash and explain the matter in this article.

Naomi Osaka had appeared in the first round on 30th May 2021 and was declared victorious against Patricia Maria Tig. People across the world congratulated her on her win. However, she shook the tennis world by her sudden announcement of her absence in any press conferences held on the lead-up of Roland Garros (another name of French Open) in her Instagram and Twitter post, which is currently deleted. She wrote, “I’ve often felt that people have no regard for athletes’ mental health, and this rings true whenever I see a press conference or partake in one.” She added that she felt pressured in multiple events and also spoke about the mental trauma that other athletes face when they lose a match, and most of them result in a mental breakdown in the press room. 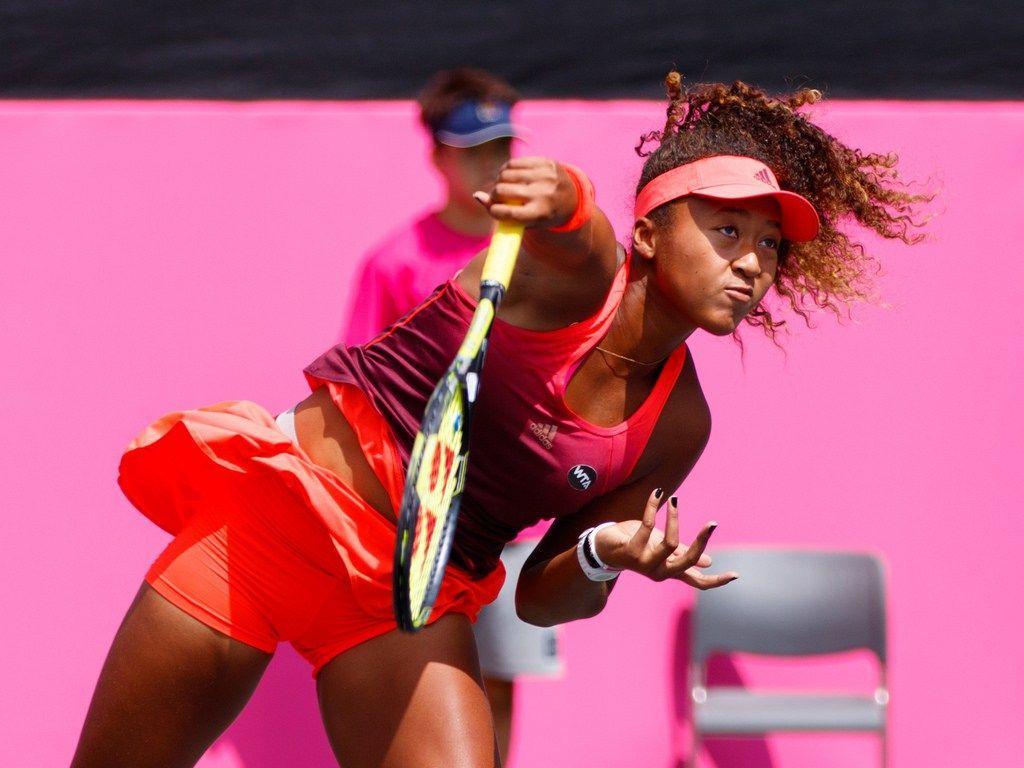 Naomi Osaka has decided to drop out of French Open Tournament.

Venus Williams, one of the greatest women tennis players of all times, has extended her support towards Naomi’s decision and remarked “Girl, do you. Your life is yours to live!”. Naomi’s decision triggered French Open, as she had previously signed a contract with them. They issued a fine on her, and the media and press people gave her a chance to change her decision, or else it would lead to boycotting her from future events by all four Grand Slam tournaments. They also added that the mental health of the players is most important for them, and the fine is “to ensure all players are treated exactly the same.” 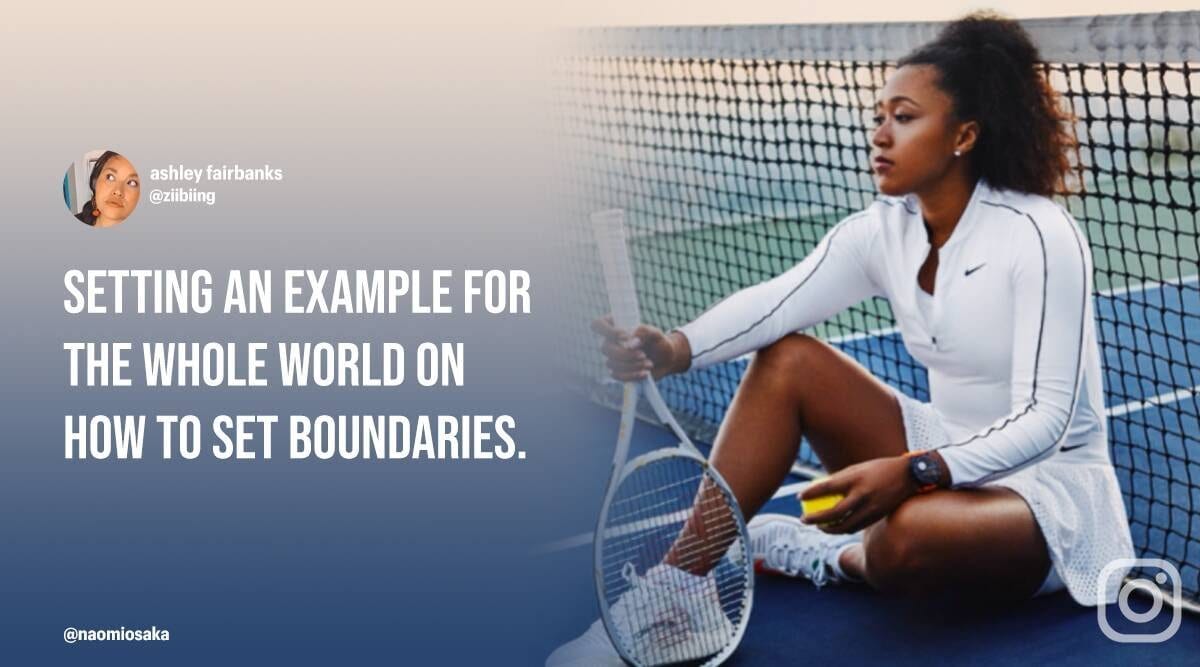 Naomi Osaka has spoken about her mental health and stated that she has been battling with depression from a long time.

Naomi deleted her post, where she revealed she would not be participating in any media activities, and she made a new post on 31st May. She wrote that she would be dropping out of the French Open Tournament to ensure her well-being. She took a toll on mental health problems and added it is not something that should be taken lightly, as she has been suffering from depression and social anxiety for many years, and it started from the time she felt pressurized during US Open in 2018. Naomi also stated that she feels nervous whenever she speaks in public as she is an introvert. She ended her note by apologizing to the tournament and her fans, but right now, she wants to focus on her mental health and self-care. 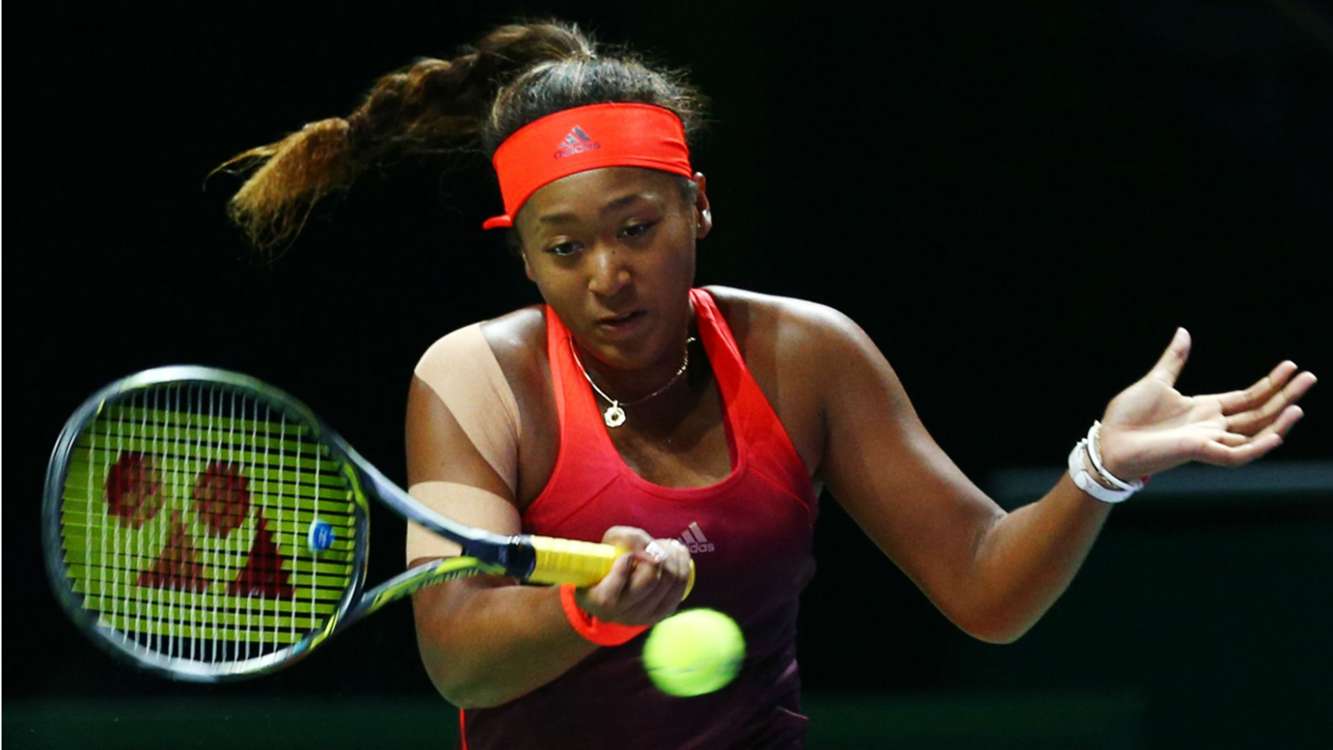 Naomi Osaka in a tournament

Multiple celebrities like Usain Bolt, Venus Williams, Lewis Hamilton, Donna Brazile, Mardy Fish, Julian Castro, Kevin Love had supported her decision by replying to her Twitter and Instagram post with some positive messages and thanking her for bringing forward such a sensitive issue, as there is a pure lack of concern towards them and not a lot of people talk about the continuous pressure athletes from various fields have to go through which results in a serious threat to their mental health.

The world has been talking about depression and asking to take it seriously as in the time of the pandemic, a lot of us have been struggling with our mental peace, and many have opened up about it. We wish everyone to be kind towards the people we meet or speak with because we never know what someone may be getting through. We’re glad Naomi spoke about the things she’s going through, and we wish she takes care of herself and spends time with her loved ones.