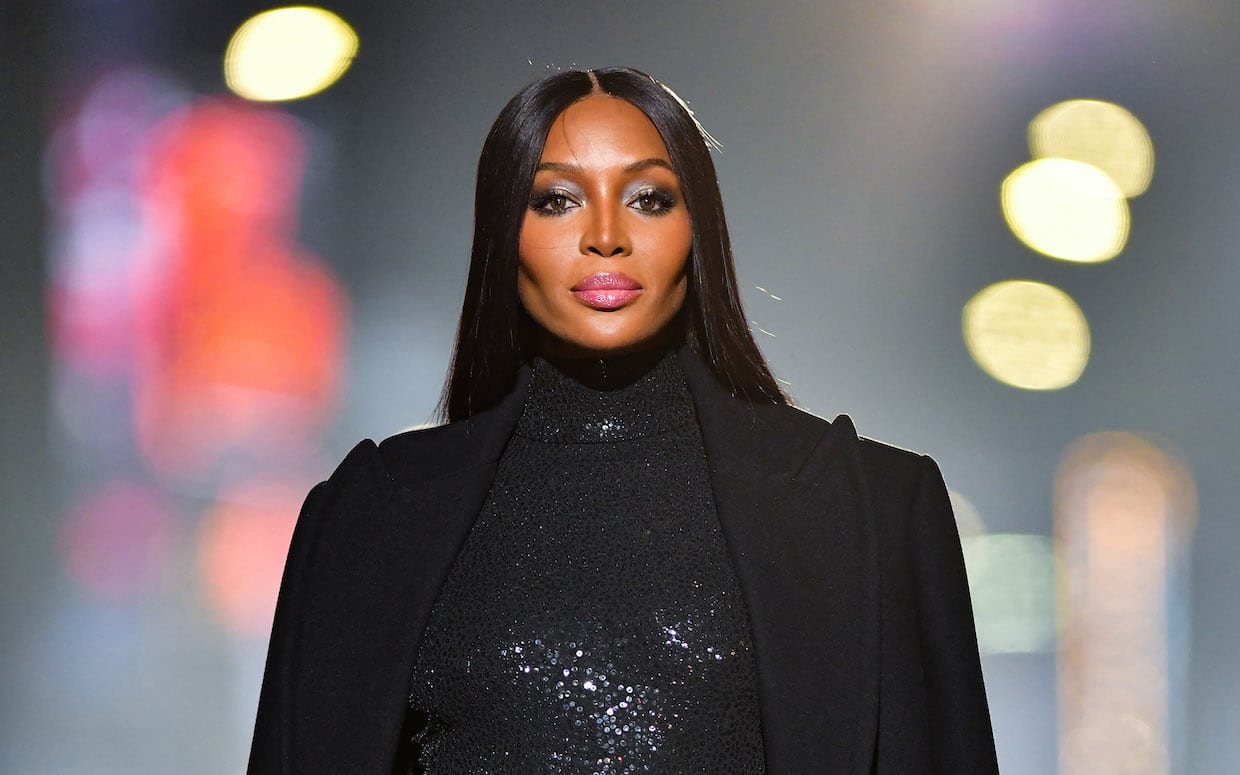 In the world of the beautiful and famous Naomi Campbell is not a new name.  She is a supermodel who was discovered at the age of fifteen and has always been in the limelight since then. She has established herself as one of the most in-demand models of the late 1980s and continues to be one even today.  Apart from modeling, Campbell has dabbled in a lot of ventures that include featuring in an R and B Studio album, appearances in films and television, and she also supports a variety of social causes.

At the age of 50, Naomi seems to be proving that age is just a number by welcoming her first child on May 18th, 2021. In the past, Naomi has got engaged once to Flaviore Briatore who is an Italian businessman, and once to Vladislav Doronin who is a Russian Businessman in the past, but the relationships did not end in marriage. Currently, she is a single mother who has given birth to a lovely girl child.

Born in Streatham, South London to Jamaican-born dancer Valerie Morris, her father abandoned her mother when she was four months pregnant. She took the name Campbell from her mother’s second marriage. According to her mother’s wish, she has never met her real father till today. Campbell’s first public appearance was at the age of seven when she appeared in Bob Marley’s music video ‘Is this Love?’ As a model, she has walked the ramp for designers as such as Gianni Versace, Azzedine Alaia, and Isaac Mizrah and has been photographed by the likes of Peter Lindbergh, Herb Ritts, and Bruce Weber. In the late 1980’s she formed a trio along with Christy Turlington and Linda Evangelista and they came to be known as the Trinity. They became the ‘most wanted’ ‘most in-demand’ models of their time. Naomi has faced racial discrimination at times, but she has also kind of been the torchbearer for black models around the world. 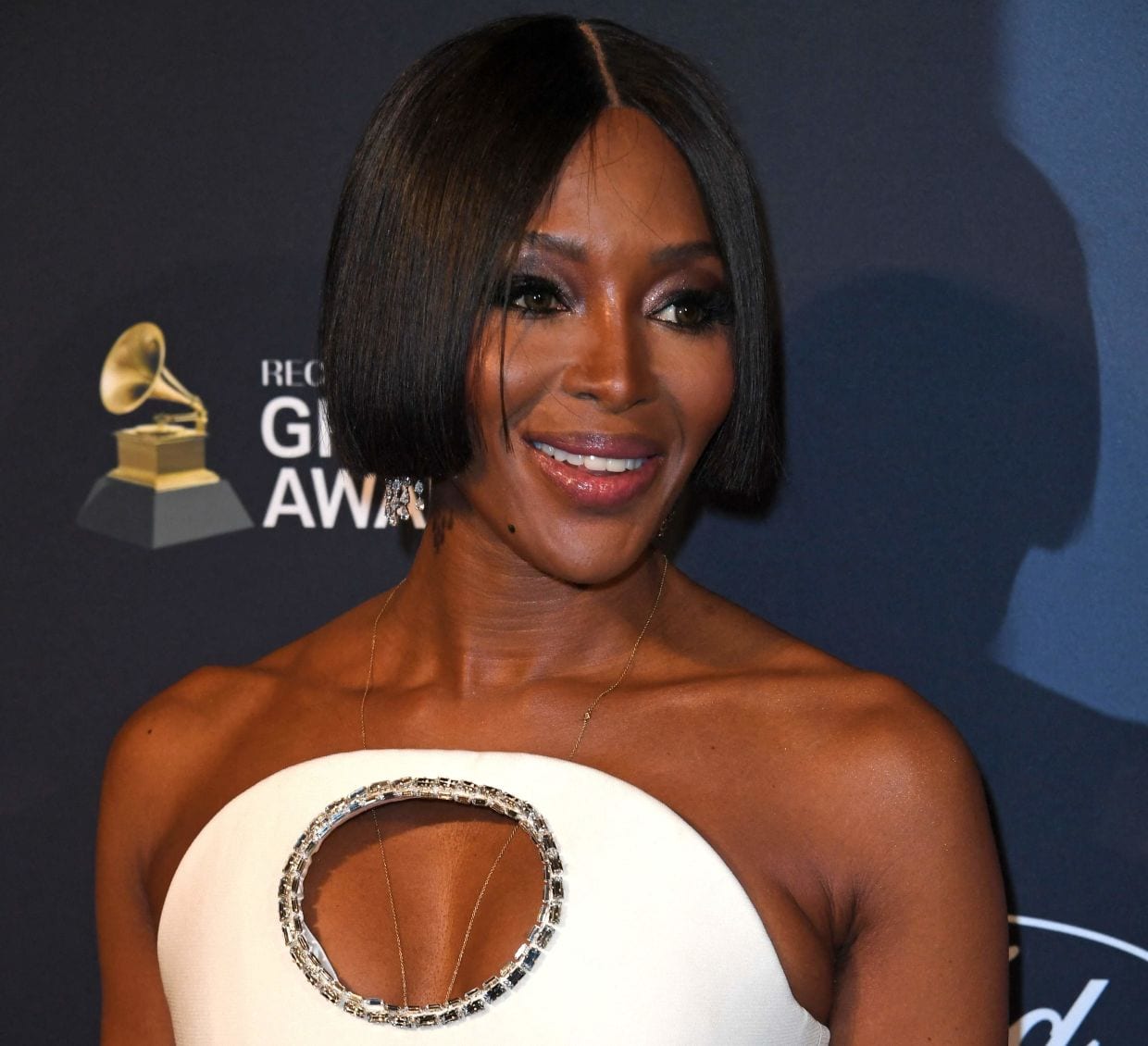 A surprise for her fans

Naomi surely surprised her fans when she introduced her daughter to the world by posting an adorable pic of hers and by penning a note of gratitude. Naomi in her note described her newborn daughter as ‘a beautiful little blessing’,  and ‘angel’. She has written that there are no words to describe the lifelong bond that she now shares with her daughter. Obviously, her fans are excited and want to know a little more about the child’s father. Reports say that Naomi has been secretly dating a certain someone in the U.S since late 2019. However, nothing much has been revealed about the man’s identity or whether or not he is the child’s father. The internet is going crazy discussing everything from the child’s father to whether Naomi had her child through a surrogate or adoption. Naomi has chosen not to reveal  any more details about her newborn 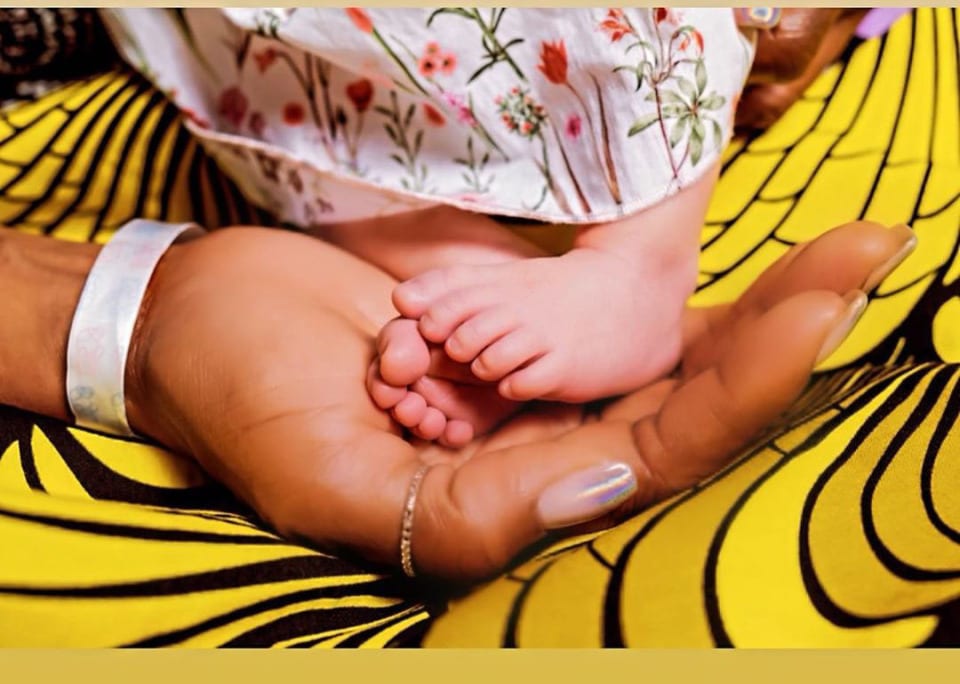 Age has done nothing to the model, and she continues to go about her business just as she did in her twenties. On January 12, 2021, Campbell became the tourism ambassador appointed by the Kenyan Ministry of Tourism and Wildlife. In February 2021, Campbell became the CoverGirl of i-D magazine’s Spring issue, and she was very happy as this was one of the few times she’s had the opportunity to work with a photographer of color. Campbell was named as the face of the relaunch advertising campaign for streetwear brand ‘Hood by air.’ She has constantly proved that she is beautiful inside out through her philanthropic efforts and by supporting various causes.

In 2017 Naomi had spoken about her desire to become a mother and how she thinks about it all the time. However, she added that she was in no hurry, and with all the advancements in science, she could now become a mother when she wanted to. Wishes have been pouring in from all corners of the fashion industry, and everyone seems excited for Naomi and the journey of motherhood that she is all set to undertake. All we can say is we wish both Naomi and her newborn the very, very best.