What To Expect From Nancy Drew Season 2 Episode 7? 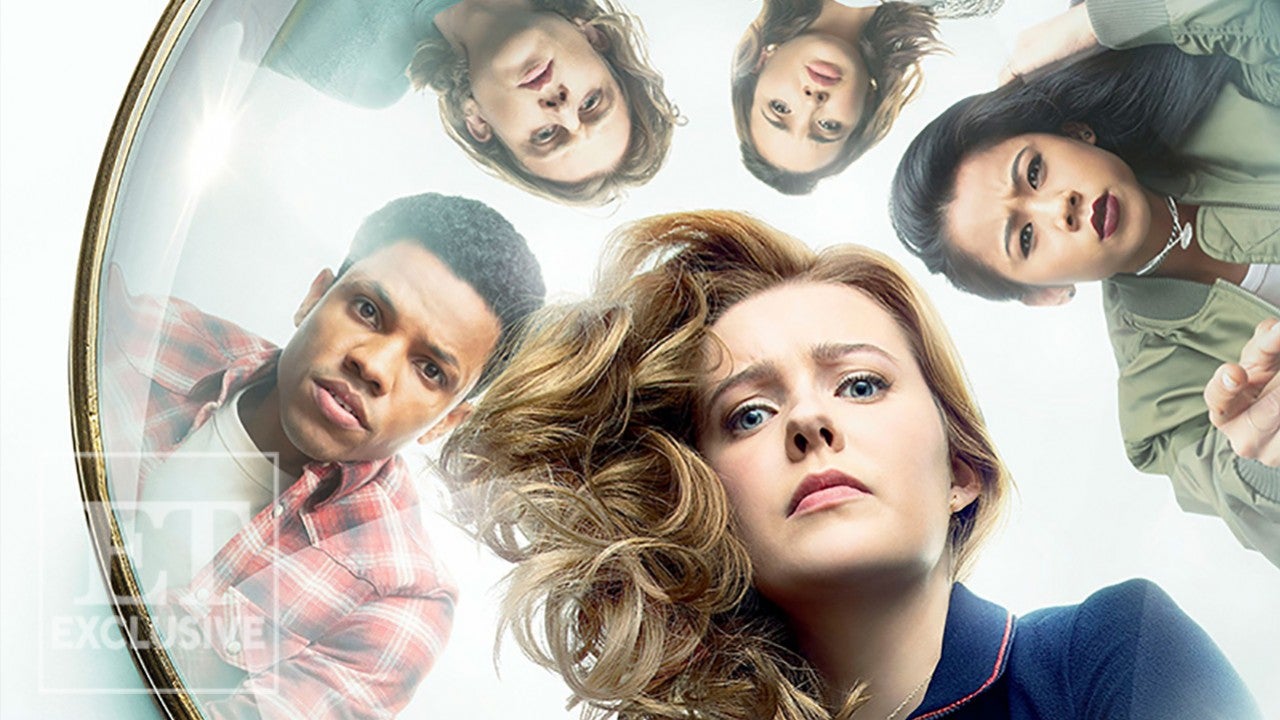 Here, we will talk about all there is to know about Nancy Drew Season 2 Episode 7. The series is an American supernatural mystery drama that airs on The CW with CBS as its main producer and distributor. Noga Landau, Josh Schwartz, and Stephanie Savage adapted the 1930s novel series of the same name by American writer Edward Stratemeyer. The first season of the series premiered on 9 October 2019 and ended with its 18th episode on 15 April 2020. The production renewed the second season of the series in January 2021 and the first episode was premiered on the 20th of the same month. A month after the season’s premiere, CBS renewed the series for its third season in February 2021.

The series follows 18-year-old Nancy Drew who put her college plans on hold after graduating from high school. During that time, she witnesses a murder with her four friends, who are the suspects as well. Suddenly trapped in a ghostly mystery, Nancy and her friends decide to team up to find the killer, all the while suspecting their own friends. The second season of the series is a direct pick-up from season 1. Episode 7 of season 2 will return after a one-week gap and air on 10 March 2021. 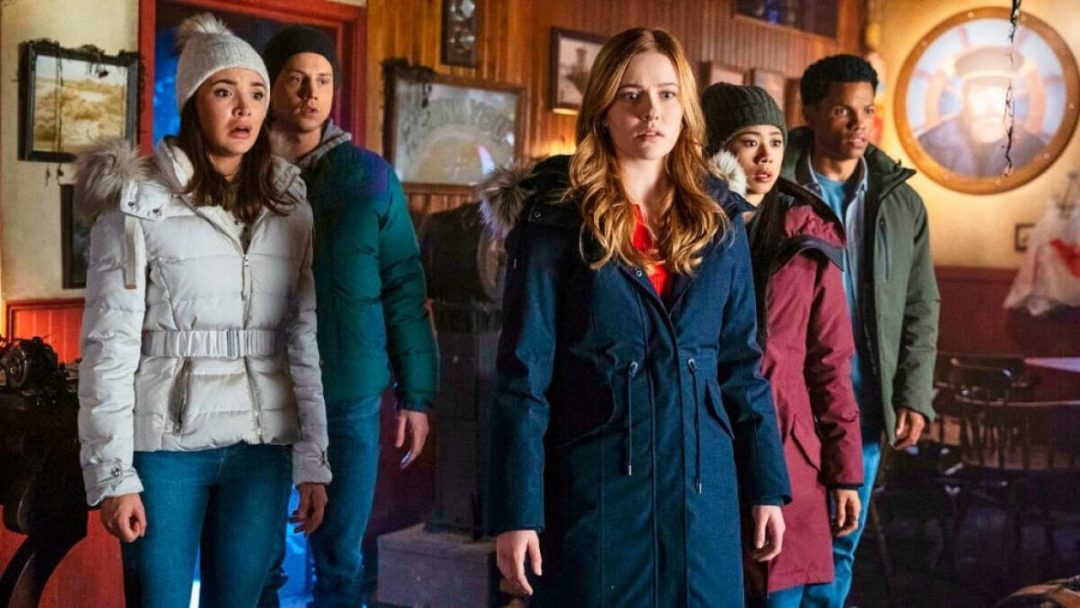 The title of the episode is “The Riddle of the Broken Doll” and it aired on 24 February 2021. Larry Teng directed this episode written by Erika Harrison and Andera Thornton Bolden. Here’s a quick recap of everything that took place in the previous episode.

The entire episode revolves around Nancy and her friends investigating a mysterious dead body in a local woman’s yard. The episode features Nancy doing community service at a morgue. However, she sees a murder victim and finds bugs inside the mouth of the deceased man.

She takes a few bugs and puts them in her pocket before going home. Next, we see the dead body appearing in Nancy’s pantry. She performs an autopsy on the body and discovers some disturbing facts. The body has animal bones and flowers inside it. After arriving home, she sees her boss at the morgue and his son, Leo. The duo demands her to give the body back.

After that, Nancy and her friends realize that the body came back to life. To find out more about it, they follow the truck to rescue Leo, who was being attacked by the body. Moreover, the group learns that the body is actually a child-eating monster called a “lamia”.

Moreover, Leo informs the group about his talking doll. Also, one of the lamia’s murder victims, Charles has been communicating with Leo through his doll. With this information combined with the facts she learned before, Nancy is close to discovering the truth.

Later, we see the lamia going to The Claw to kill George’s sisters. However, Nancy and her friends arrive just in time to save the girls. They work together to summon the ghosts of all the victims of lamia, who destroyed lamia. The episode ends with Carson asking Nancy to work with him on cases and then George seeing the ghost of Odette.

The title of the episode is “The Legend of the Murder Hotel”. Roxanne Benjamin directed this episode written by Katherine DiSavino. The episode will feature a few emotional, intense and dramatic scenes. In this episode, a group of young girls will ask Nancy to help them find their volleyball teammate. They believe their teammate to be kidnapped by a ghost. Meanwhile, Ace and Amanda will further develop their relationship.

As we see in the prime, Nancy Drew and the others will head to a haunted hotel to find traces of the missing girl. The entire episode will focus on finding out the mystery of whether there is actually a ghost or is it a work of a human. 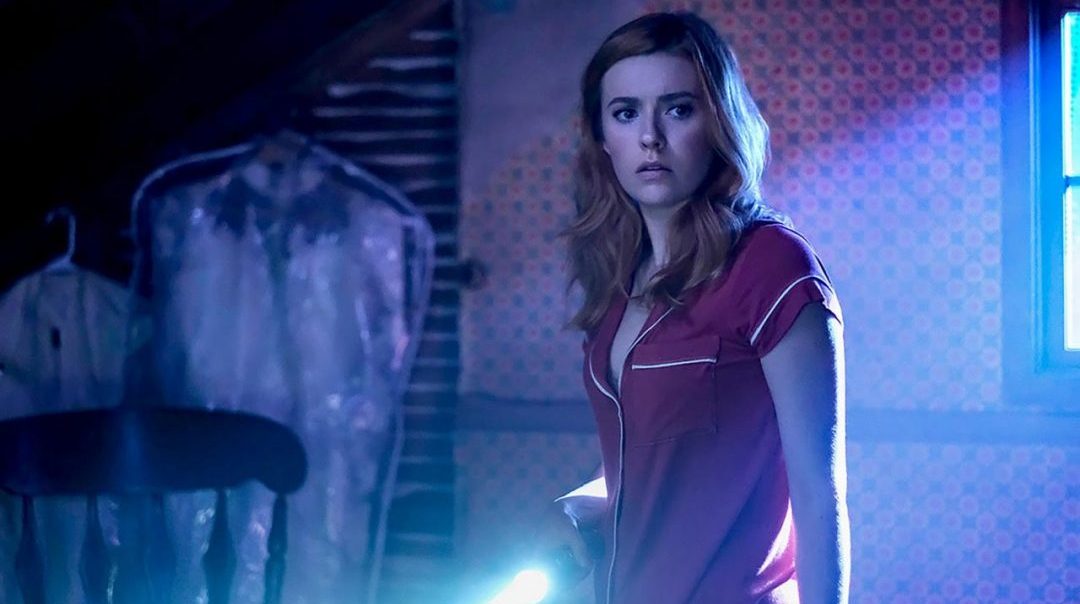 The CW airs Nancy Drew at 9 pm EST on Wednesdays. Other than that, the series is available for streaming on the official websites of  Amazon Prime Video and Voot. Voot updates the series a day the episode is released.

What To Expect From SEAL Team Season 4 Episode 9?

Love, Death and Robots Season 2: Everything You Need To Know