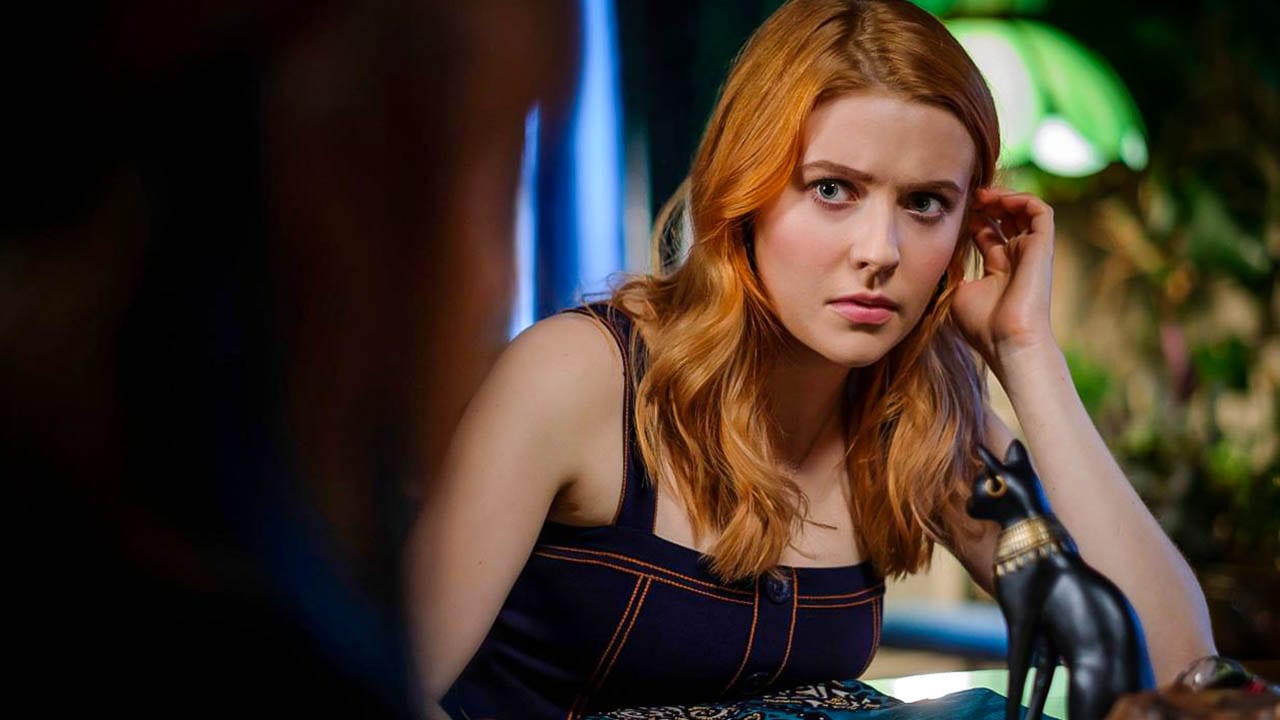 Nancy Drew started back in 2019 and brought in the new form of thrill and mystery that we did not know we needed but desperately do. Well, we are currently in the middle of its second season on the American air, which is about to end, unfortunately. But that does not mean that the level of intrigue which the show has been providing us is any less. The whole drama revolves around the titular character, and its plot has been adapted from the books that go by the same name.

As of right now, the series is available to watch on The CW. The main story is all about how Nancy has put her plans to go to college on hold. She is 18 years in age, and her four friends have now got themselves indulged as witnesses as well as potential suspects in a murder case. As Nancy tries everything in her power to prevent her friends from being held responsible for this case, the five of them team up to find the real culprit instead. While in the process of it, Nancy and the team must overcome all the hurdles being cast their way, and this is exactly what makes the show very interesting to watch.

Recently, we saw the 17th episode of the show, which aired on the 26th of May 2021 and was titled The Judgement of the Perilous Captive. There was so much to swallow in that one episode that we think the event might linger a bit longer in the further episodes to come and even have the effects after. So, as the story goes by, we have already understood that Nancy is way smarter than she looks. This is why she has placed Everett exactly where she wants him to.

On the other hand, Nick is in a bit of chaos as we see him. He has some ongoing troubles rising from one of the tenants where he wants to establish a youth center. It will be interesting to see how he reacts to this situation and later evolve through it. All this while, we saw Bess in a terrible state of mind. It was because of Carson and the news he shared with Bess that has troubled his head. Obviously, it was so disturbing. Well, this is enough for the back story of the show, and we shall now head over to discuss what lies in the future of Nancy Drew season 2 for us. 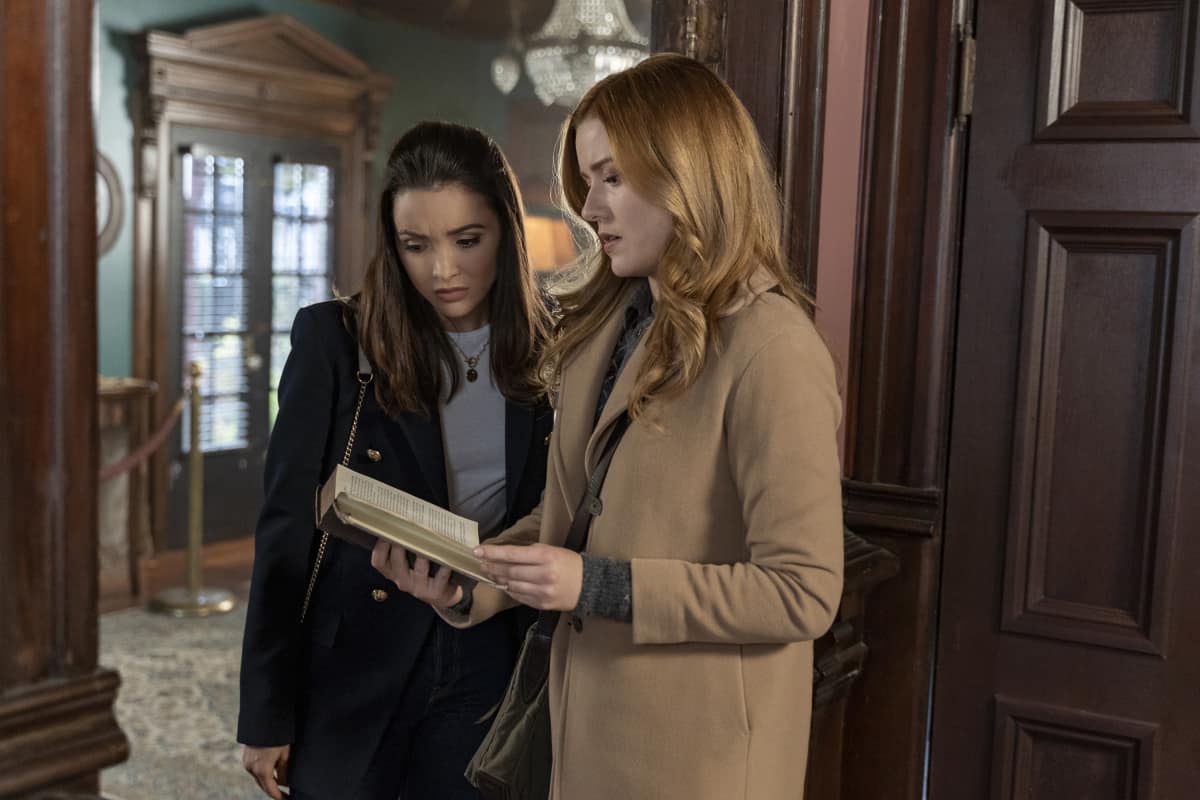 A still from Nancy Drew Season 2

Nancy Drew season 2 episode 18 release date is on the 2nd of June 2021, and it is titled The Echo of Lost Tears. This episode is scheduled to air on The CW at 9/8c. For further details, you guys should keep in mind that new episodes of the show drop out every week on Wednesdays. Now, if you consider yourself as a fan of this series and would love to watch the latest episode or binge watch the previous seasons but are not sure where then we have got you covered. The first and the easiest method is by tuning into The CW Network at the designated date and time slot mentioned above, and you will find your episode airing.

If you have cut the cable cords a while ago and are looking for online alternatives, then there are many. You can hop over to the official website of The CW as well as its official mobile application that will assist you in your entertainment needs. Although, the episode drops out a bit late after their original schedule on the channel. Also, there are enough VOD platforms such as Amazon Prime Video and Apple iTunes that will let you purchase or even rent your favorite episodes or seasons. YouTube TV includes the option of streaming the upcoming episode live when it airs.

Well, you guys might probably be wondering about what the plot of the next episode of the show is going to be like. Thus, here we have wrapped up some potential spoilers regarding it. In Nancy Drew season 2, episode 18, we are going to witness Carson as well as Ryan and the rest of the crew together as they are trying to help Nancy. There is not much revealed about the forthcoming episode, and thus, we will just have to wait and find out.