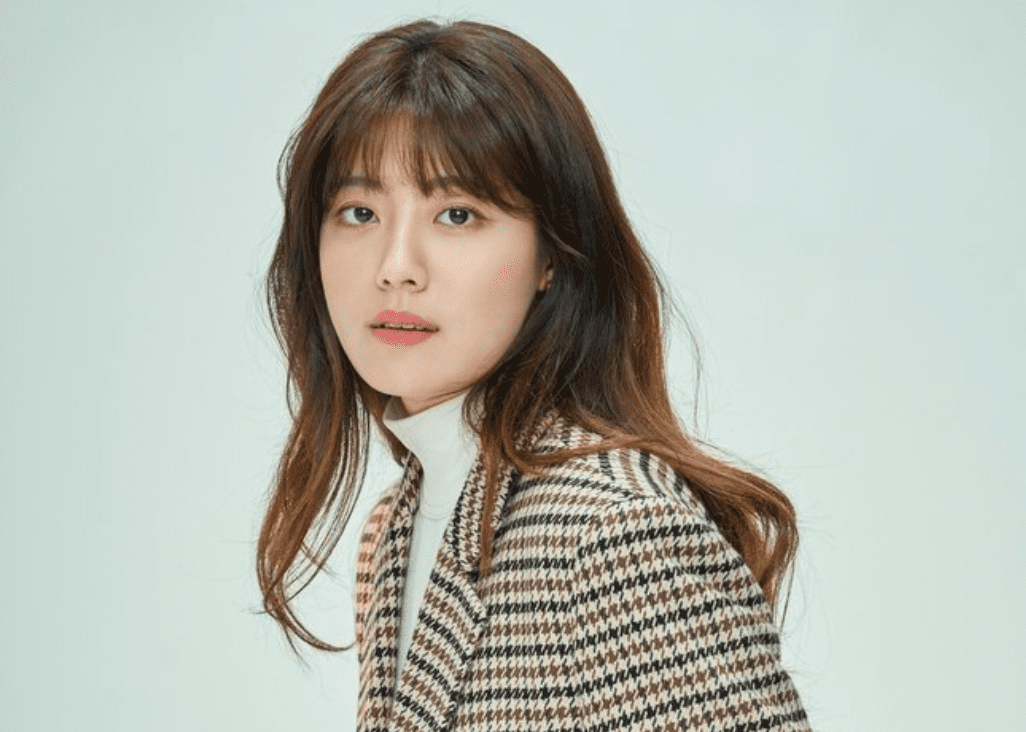 Nam Ji-hyun is a well-known name in the South Korean television world. She is one of the popular names in the entertainment industry for her roles in dramas like Queen Seondeok, suspicious Partner, 100 Days My Prince, and 365: Repeat the Year. Her firm passion for her acting career and dedication for all the roles she has played has brought her a great way through the industry crowd. She has been one of the recognized faces in the entertainment industry since her childhood. And has been recognized for all the roles she played as a child actor in dramas like East of Eden, Angel Eyes, What Happens to My Family? and many more.

Later, Nam has also been seen in some of the miniseries like Girl Detective and To the Beautiful You, a teen drama. She rose to popularity gradually, and now she thrives with success and a huge fanbase who absolutely adores her. From being one of the industry’s premiere child artists to an acclaimed lead, Nam has now secured her position as one of the talented faces in the South-Korean industry.

So, now let’s take a brief look at her career and know everything about her.

Nam Ji-hyun: When Is Her Birthday?

Jihyun was born on 17 September 1995 in Incheon, South Korea. The now 25-year-old actress has majored in Psychology from Sogang University in February 2020. She managed both her studies and acting career at once and created a perfect balance between them. Though things were overwhelming at times but Nam was able to overcome them with her quick wits and intelligence. 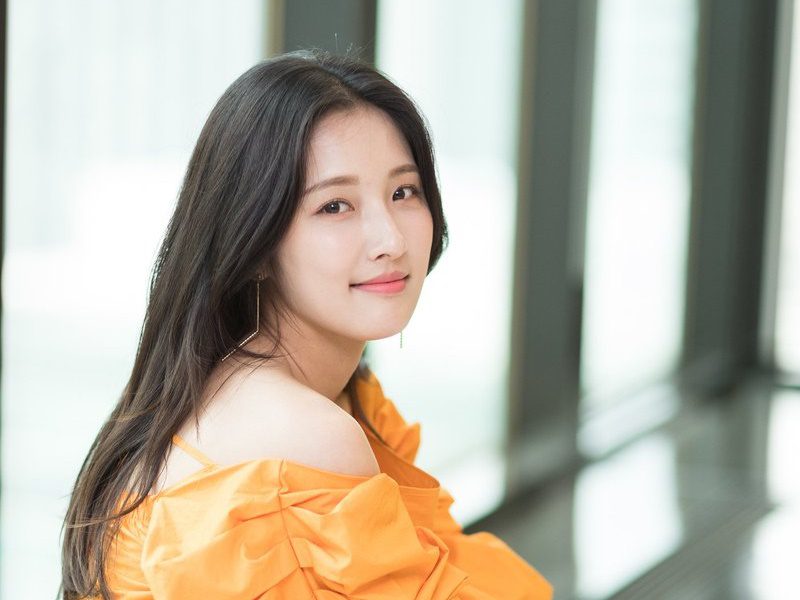 2016 was the year for her career rise as she got a big blow-off and became the top headline of every media outlet. Her role in MBC’s romantic-comedy titled “Shopaholic Louis,” where she was starred alongside Seo In-guk, attracted many viewers, and she was praised highly for her acting skills.

With the years passing by, her career took the path of gradual growth, and all of her hard work earned her a lot of fortune and fame in the industry.

Nam Ji-hyun: Her Career and Achievements

She caught the attention of several viewers with her role in SBS’s legal drama titled “Suspicious Partner”. Jihyun was starred opposite to Ji Chang-wook, and the show did averagely good with the viewership. It was enjoyed by many and was successful in beating its competitor by topping the charts for consecutive weeks important 20–49-year-old demographic, as well as streaming, popularity, and brand reputation.

Nam appeared alongside Exo’s D.O in the year 2018 in a historical romance drama, “100 Days My Prince”. The series became the fifth highest-rated Korean drama in cable television history and was definitely a huge commercial success. 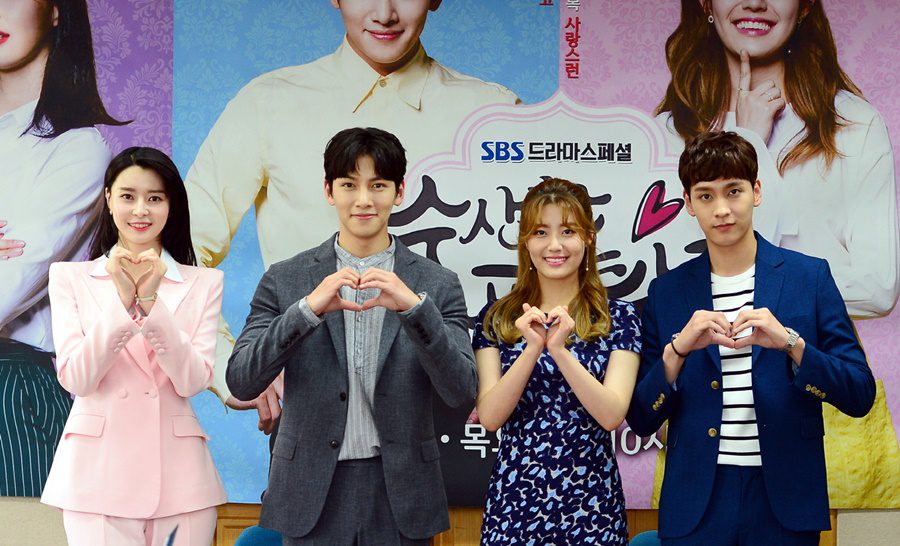 She also appeared in the fantasy mystery thriller “365: Repeat the Year” in the year 2020. She played the role of a perfectionist webtoon writer in the series.

Nam Ji-hyun: Is She Currently in a Relationship?

According to many records and reports, Nam is currently not dating anyone. Like many other celebrities, she also likes to keep her personal life low-profile from all the media outlets and paparazzies.

There have not been any strong rumors about her dating life since her debut. There are no records or any data about her love life that might be available anywhere. 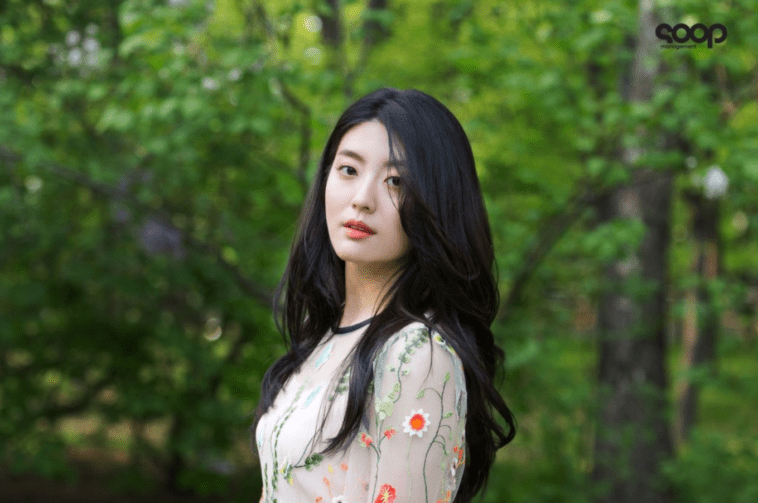 In an interview in the year 2016, Nam revealed that she has never been in a relationship. Her work and studies kept her very engaged, and she never got any time for other things. She revealed that she doesn’t have any experience in love, and she is still trying to figure out things for herself.

Nam also admitted that she really wants to experience love someday, and she wants to fall in love with someone one day.

Well, we hope that the actress achieves the kind of love she is looking for someday in the future.