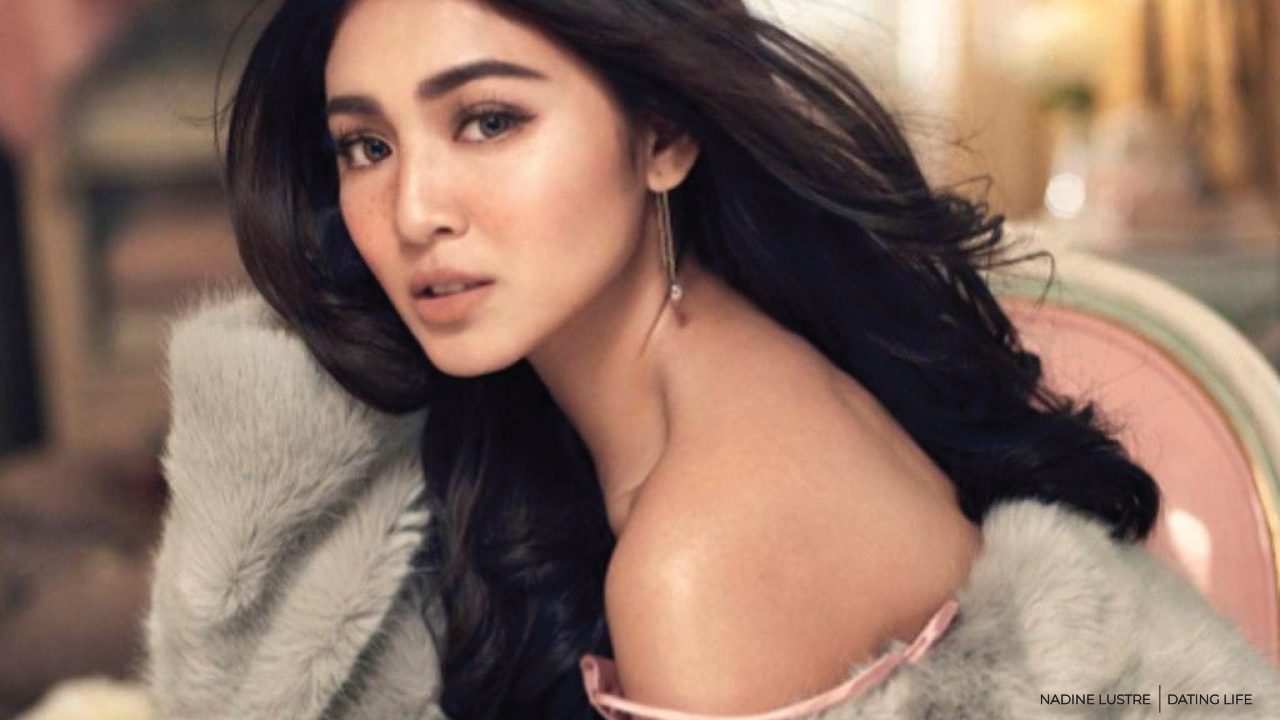 What do we know about Nadine Lustre New Boyfriend? Popular Filipina actress, singer, and songwriter Nadine Lustre has been a part of the industry for quite a while now. Nadine started her career as a member of the all-female band group Pop Girls. The star landed her first major role in a Nobel adaptation, and then there was no turning back. With back-to-back hits, Nadine Lustre soon rose to fame.

Nadine Lustre eventually rose to fame after bagging the lead role of Eya Rodriguez in the film adaptation of the popular Wattpad novel named Diary Ng Panget. She went on to play the lead role in the romantic comedy flick Till I Met You. Lustre was also the host of the noontime show, It’s Showtime. She gained both critical and commercial success as fans loved her performance as Joanne Candelaria in the romantic drama film, Never Not Love You. Let us have a look at all the deets regarding Nadine Lustre’s New Boyfriend.

Nadine Lustre Boyfriend: What Do We Know?

It seems like popular actress Nadine Lustre has a new man in her life! Paparazzi has recently snapped the actress on the beach of Siargao with her rumored new boyfriend, Christopher Bariou! While not much is known about the boyfriend who the star is reportedly dating, but fans might have done some digging on social media. The rumors soon took social media by storm as media tabloids soon linked the two as they were seen on a casual day by the beach. 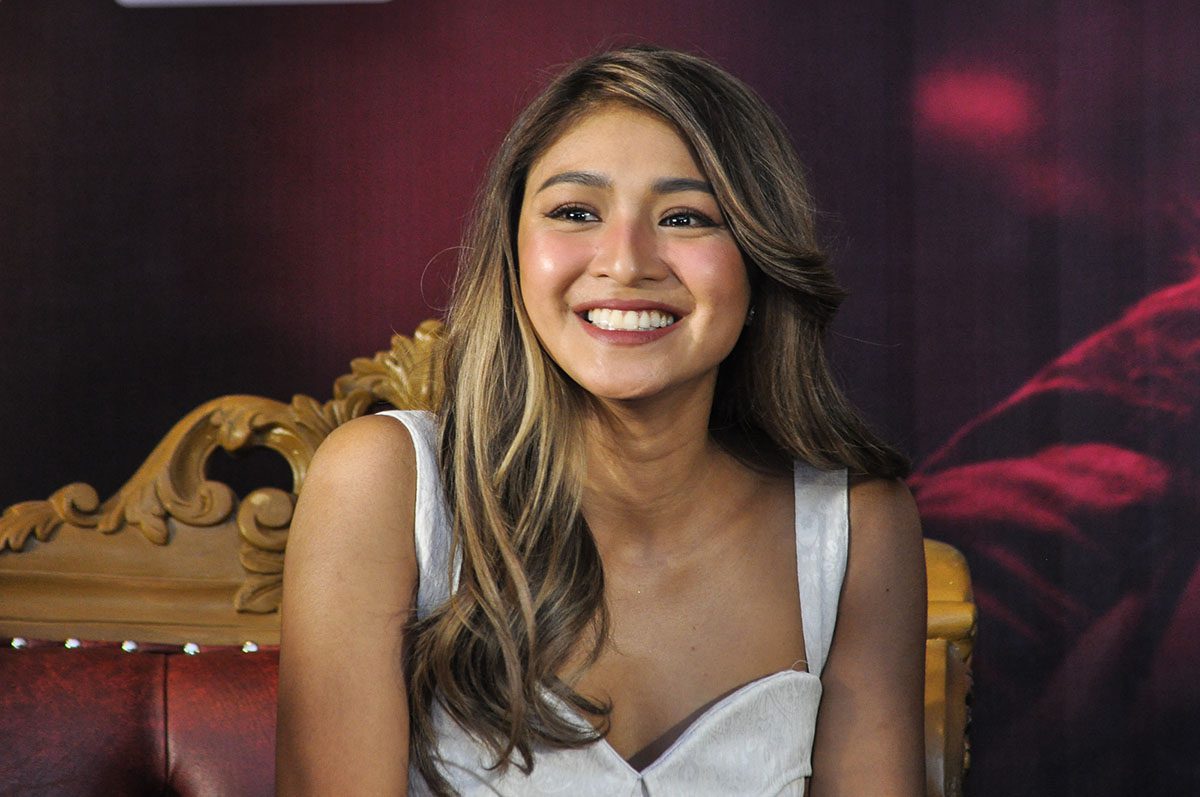 Some have claimed that Christopher is the owner and co-founder of an online magazine, BE Siargao. Not only that but he is also reportedly the founder and managing director of a luxury resort in Siargao called Maison Bukana. The pair has not made anything official on social media and we wonder whether things are going to be official soon!

James Reid Opens Up About His Ex And Her New Relationship!

It seems like Nadine Lustre’s new dating rumors have been spreading like wildfire, and fans were curious to know James Reid’s reaction on all this! The actor was candid with his feelings and admitted that while it is not ideal for anyone in this situation to be excited to see their ex with someone else, but that’s not his choice! The two have been together for three years before calling it quits last year. The actor was handling it all well and explained the situation in an exclusive interview while opening about the relationship rumor!

While further saying that she can do whatever makes her the happiest, Reid stressed the fact that he is not her husband or father and has no say in this, but also wish Nadine all the best. The two have been on good terms despite them calling it quits back in 2020. Not only that, but they went on to sign a few projects together and worked after the split.

Are Nadine And James Not Together Anymore?

While it seems like Nadine has moved on with her new mystery man, the actress had earlier admitted how Reid has been contributing to her growth even after they called it quits as a couple. The actress also prefers not to put a label on their relationship, which is all about respect and mutual love. The Till I Met You star also made it clear earlier that she has no time for dating because she would like to work on herself first. 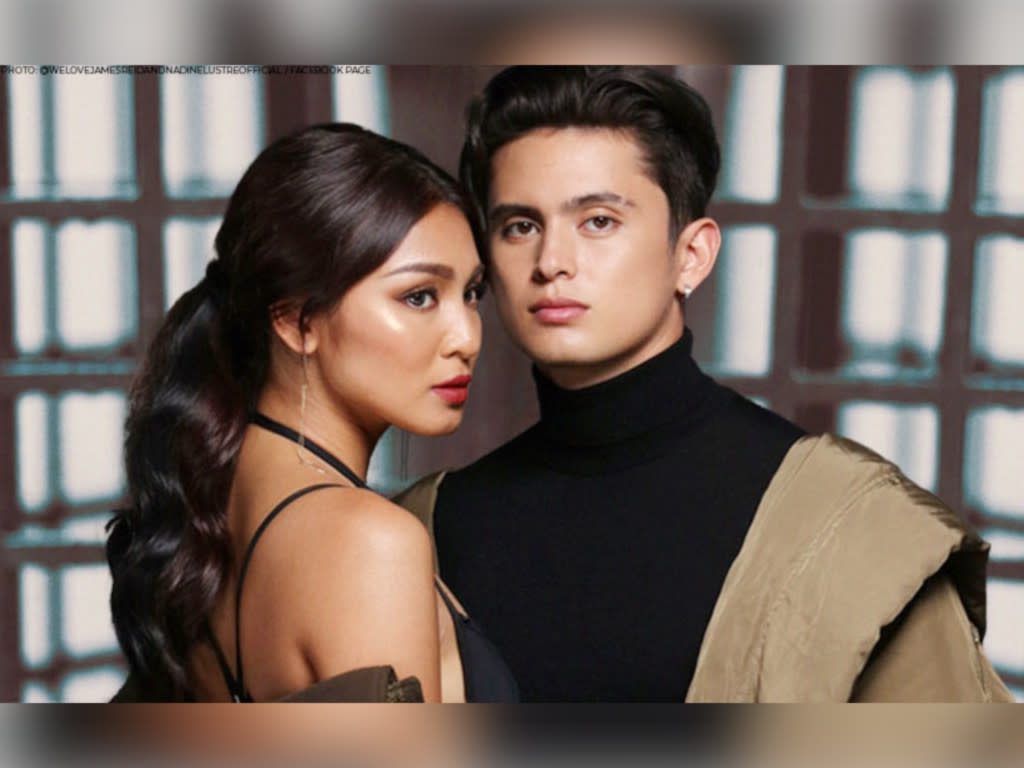 Fans were the happiest when the reel life couple turned into a real-life couple, and the pair went on to date for three years! However, the joy was short-lived as the couple called it quits back in January 2020, after three years of being a couple. The actress said she and Reid have no hard feelings against each other and that their amicable split was a mutual decision. While the actress has been busy with work, it seems like she found her new beau and is back in the dating pool.