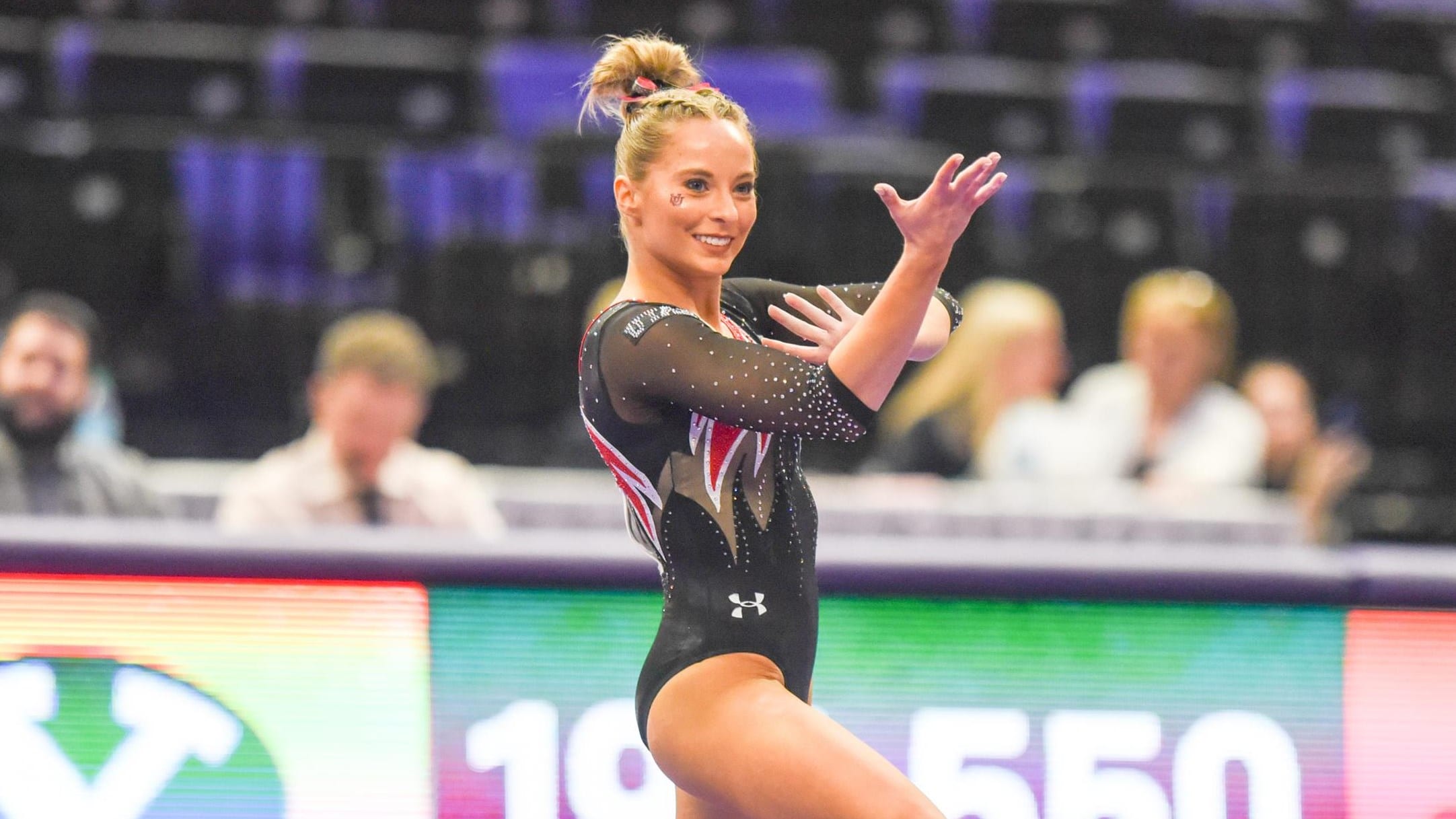 When we talk about Olympics, Gymnastics seems to be an inevitable game. And when we talk about Gymnastics, MyKayla Skinner is the most prominent name. Owing to her recent performances, MyKayla has become a celebrity. No doubt, her career has made a great impact on the minds of the viewers. Likewise, her personal life has fallen under the radar of the paparazzi. The young gymnast has made herself an international icon. 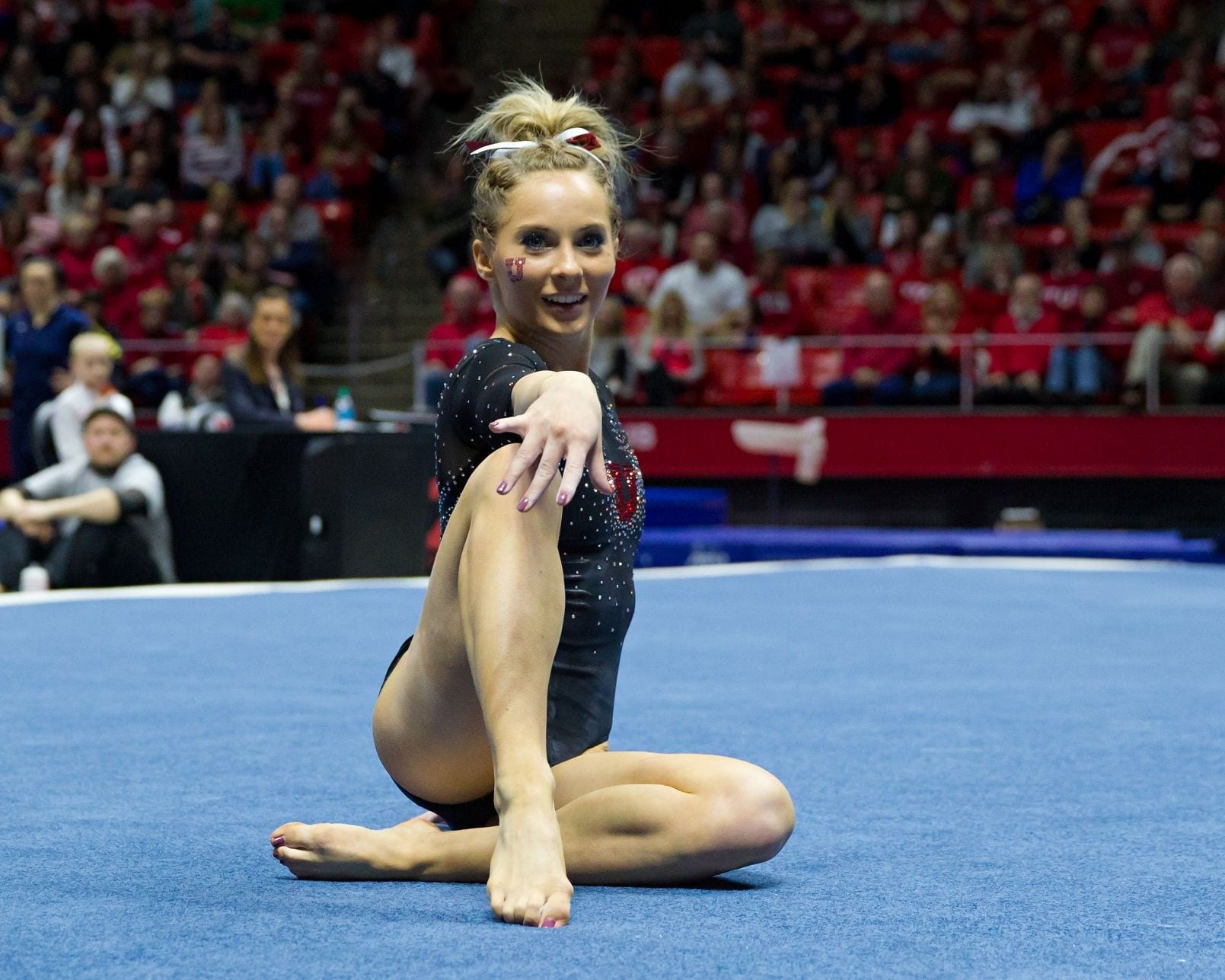 As a result, the paparazzi have gone snoopy to find out more about the athlete. Likewise, the netizens are curious to know how much this Olympian has earned over the years. These sportspersons are associated with various brands. Apart from the games, they work for the publicity of these brands. As a result, it was important to write an article based on MyKayla’s life and earnings. Therefore, in this article, we will be discussing MyKayla Skinner’s net worth. Likewise, we will shed some light on the athlete’s personal life and career. Here’s what we know about MyKayla Skinner.

MyKayla Skinner is an American Olympic gymnast. She has brought glories to the USA in Olympics. Being a girl of 5 ft alongside tiny but beautiful features, MyKayla has never ceased to amaze the audience. As a result, she has become one of the best gymnasts of the time. She is the hot topic of discussion. The sport of gymnastics is not an easy task. But, for MyKayla, it seems like a cakewalk. She is so fluent with her moves that it becomes really difficult to defeat her. Likewise, the outstanding American gymnast has made her way to the top charts through her hard work and dedication. Her consistency has made her what she is today. 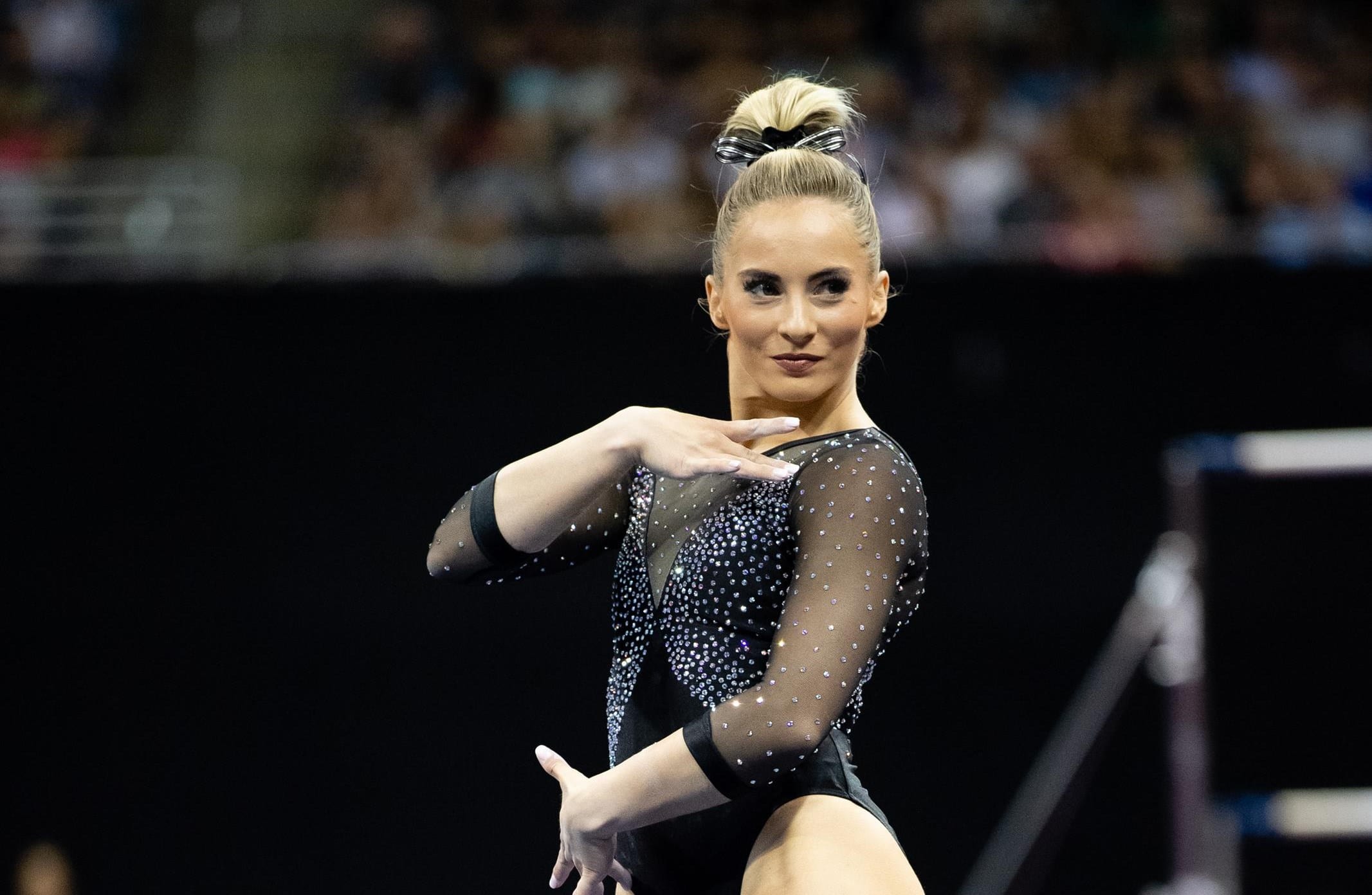 She has a net worth of $1 million.

As of now, MyKayla’s net worth is around $1 million. Well, this is just the start of her life’s fortune. She is an excellent athlete. MyKyala has brought laurels to her country. Likewise, the kind of reputation she has at this age is worth the effort. Likewise, her inspiration is Shawn Johnson.

MyKyala was born on 9 December 1996. She hails from Gilbert, Arizona. MyKyala has various nicknames like “Mikki” and “The Blue Canary”. Likewise, her full name is MyKayla Brooke Skinner Harmer. She got the title of Harmer in her name after marriage. MyKyala got married to Jonas Harmer in the year 2019. Moreover, she completed her studies at the University of Utah. Two of her older siblings are former gymnasts. Skinner was a keen learner since childhood. She joined the University of Utah as a collegiate gymnast. However, in 2016, MyKayla deferred from the program. 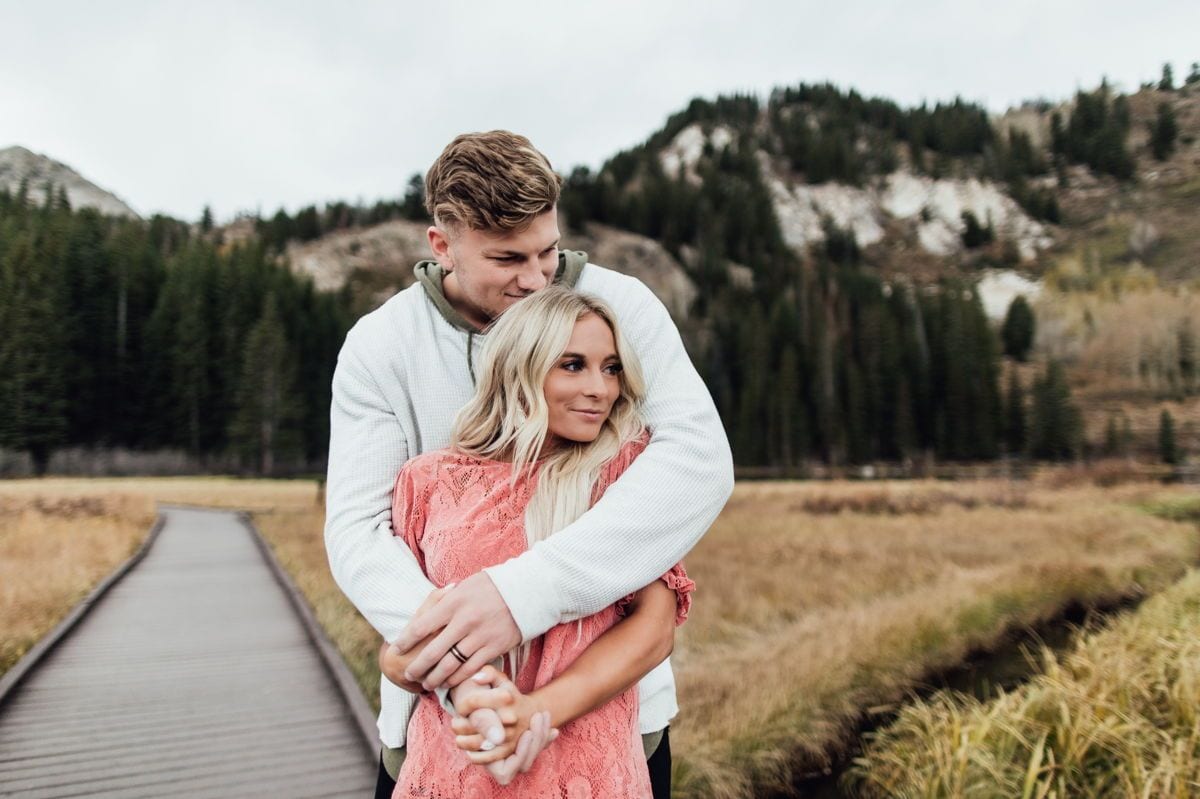 Skinner’s career in gymnastics has been a long one. Initially, she got trained under Lisa Spini. Over the years, Skinner has won various accolades. In the year 2014, she won an individual bronze. Likewise, made contributions towards the team’s gold medal. Skinner’s career started when she became the junior individual all-around champion of the 2011 American Classic. Then, she became a part of the Junior US National Team. However, joining the senior national team was not that easy. 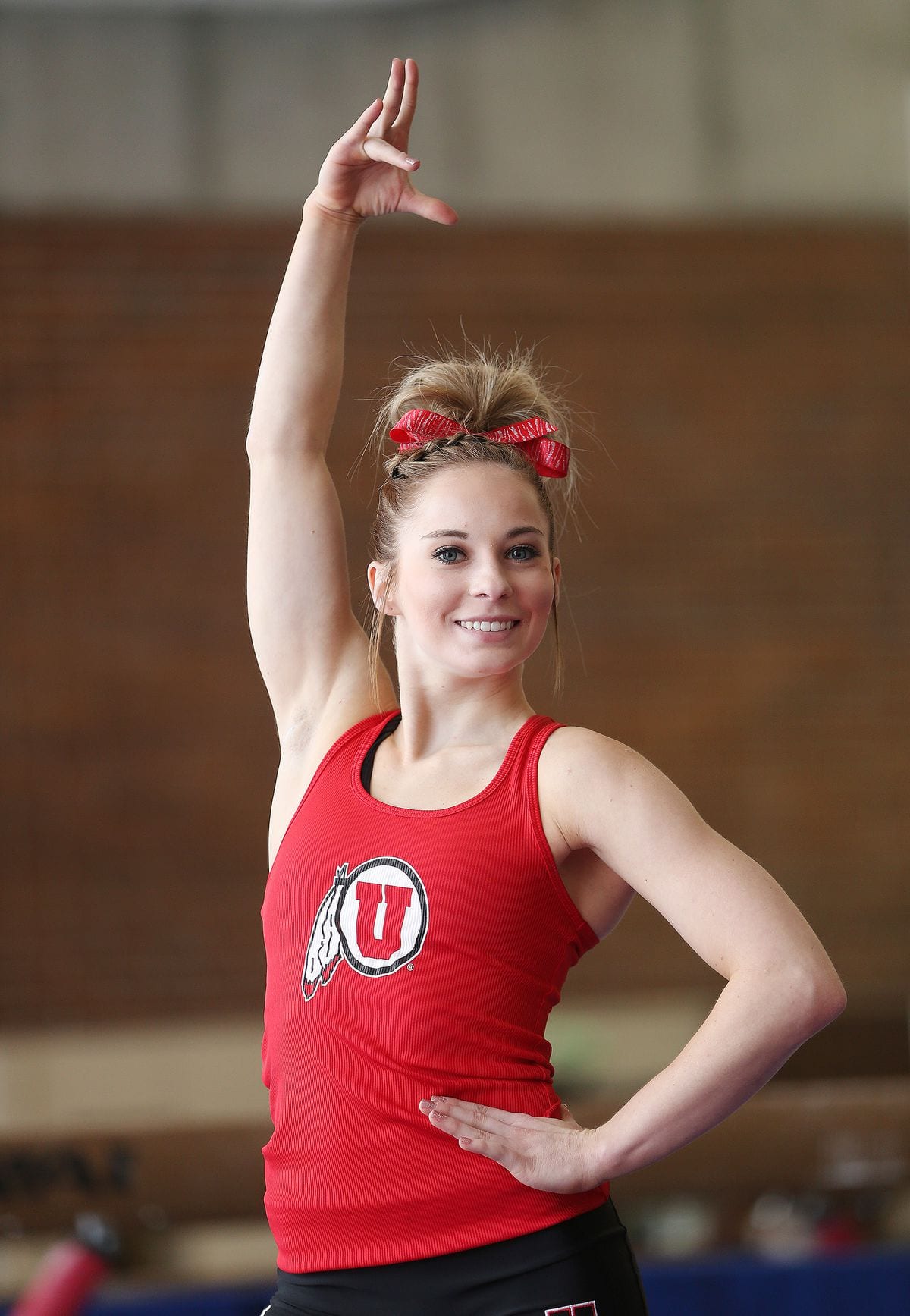 She wanted to be a team member on the 2012 US Women’s Olympic Team but failed in the trials. However, she contributed to the City of Jesolo Trophy in March 2012. The USA, thus, emerged as the winner in that event. In 2014, she won a gold medal at the City of Jesolo Trophy. Likewise, she was in fourth place. In 2016, she competed in the U.S. National Championships. There she won a silver medal in the vault. We can see that MyKyala’s career has been a tough one. However, she maintained her determination towards the sport. She still has a long way to go and a lot more accolades to win.