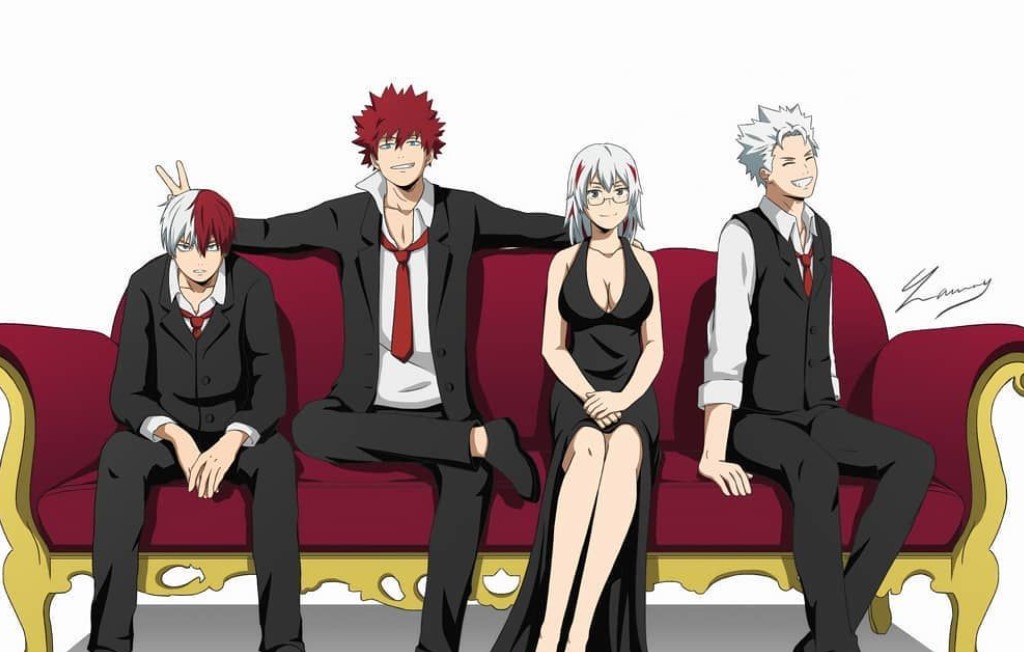 From the previous chapters, My Hero Academia had revisited Toya and Shoto’s past before the great battle began. It was also revealed how Toya became knows as Dabi. Toya’s dream was to surpass All Might at his young age, but he failed and became a villain, Dabi. The family console each other, and Rei accepted that Dabi has to be defeated. Shota helped his father to get up and said they would take down Dabi as a family.

Best Jeanist and Hawks, who were listening to the family talking they get inside the room. They told the family that they can also help. Hawk reveals that he has been collecting intel after it was released. Rei bow in front of Hawks and Beast Jeanist. She apologizes for what her son (Dabi) has done to Hawks. But Hawks told her not to be bothered about it too much. Beast Jeanist apologizes for listening to the family conversation.

Hawks write down how Endeavor’s obsession went. He went near Shoto after noticing his burn marks; he asks if it was Endeavor. Rei interferes and said she’s the one who burns Shoto. But Shoto’s looks show that Rei is hiding something. Hawks remembers his family problems and how he got separated from them. He did not even want to face them and decided to give up on them. Hawks told Shoto that he is a Class Act. 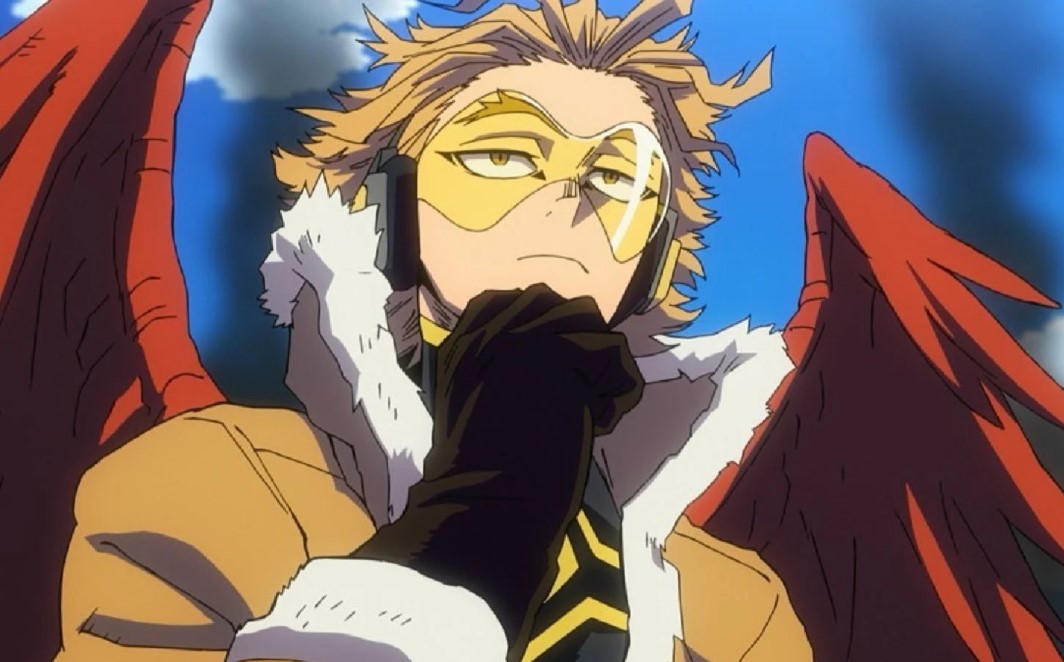 Hawks reveals everything that was happening in the past two days to Endeavor. He reveals that the Paranormal Liberation Front members are nowhere to be found. More than 10,000 convicts have escaped from prison. Tomura Shigari is the one who freed the. Tomura Shigaraki and the Nomus have infiltrated the prison. The Hero, Public Safety Commission, is currently not functioning.

Most of the Heros of Public Safety Commission has died, and some of them are hospitalized. Other Heros have retired due to accusations and rumors. The citizens are trying to take the law into their hands, but it is causing chaos and endangering their lives. The government has asked for any other Heroes around the world to help them. The government can not work this out since the Hero Public Safety Commission is shut down.

Endeavor said they don’t have a choice, but they will fight; Hawks and Best Jeanist replies that is why they are here to help him. They say they will help him as a team-up with the Top 3. They also told Endeavor that he won’t carry the burden alone with his family. Endeavor said they won’t do that theywill work as a team. Hawks is thinking about how life has changed, including on his side. He realizes that it is better for him to do his best by helping everyone.

One For All For One Meaning

Endeavor realizes that this is a new way for them to move forward, and he accepted Hawks and Beat Jeanist’s proposal. Natsuo said they would be doing this until they stop Toya (Dabi), and they agree. Hawks started to execute their plan. They are trying to make a new resolve that will help them to move forward. He said that due to the accusations and rumors created by Dabi.

They will address the statement to the public that he has been preparing. Hawks realizes that he doesn’t know what is ”One For All” and asks Endeavor. Fuyumi realizes that when she is entering the hospital, she heard the reporters talking about a mysterious line that Endeavor mention during the battle referencing One For All.

Fumiya wonders if those lines are connected to All For One. Hawks insist that he want to know the meaning of it. Endeavor realizes that when he was clashing with Tomura, he told him that he’s looking for One For All. He remembers that Deku said Tomura was after Tomura him. Endeavor reveals that Deku might know what is ”One For All”. The two left the room, heading to where Deku is. 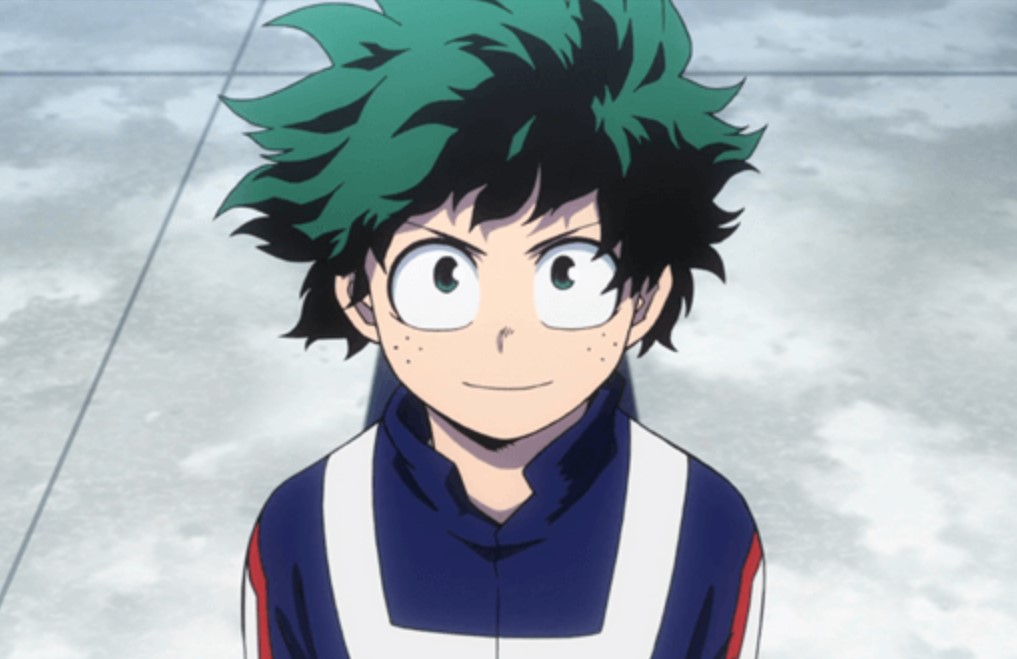 Meanwhile, Bakugo continues to be worried that Dekuhas not woken up yet. Tenya is scared that something bad might happen due to his injuries. Kyoka confronts Tenya and reveals that Fumikage and Denki will be released soon. Ochaco said she is anxious after hearing about Deku’s current state.

Hawks and Best Jeanist arrive in front of Dekus’s room; they wanted to talk with Deku. But Tenya reveals that All Might said he wants to be with him alone, for now. Hawks started to think deeply while inside the room; All Might sits over a sleeping Deku. All Might is thinking about a form of him inside One For All. You can officially get or access the latest chapter of My Hero Academia for free officially on VIZ Media and Shueisha’s Manga plus.