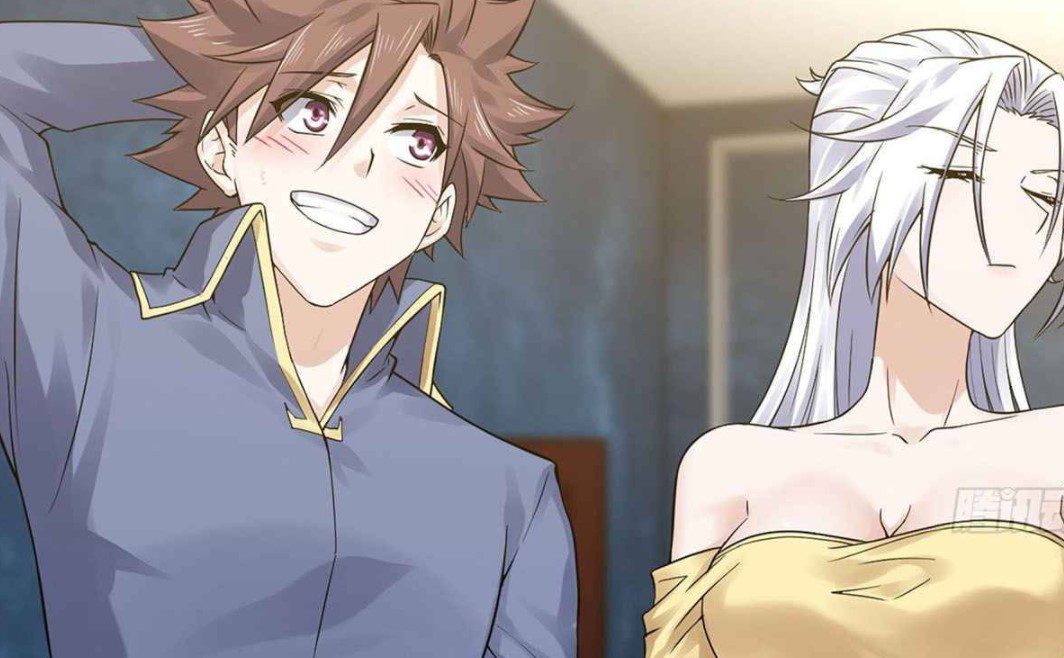 Sophisas consumed his powers, but the healing magic works temporarily on him. Xiang Ye wonders what will happen, and Fiona replies that she can’t do anything. The higher-ups are surprised that Fiona can’t help a dying Sophisas. Fiona reveals that healing magic doesn’t work on people who have lost their souls. The student is worrying that the commander will die at any moment and tries to wake him up, telling him not to leave her.

The king of dwarfs told Fei and Xiang Ye to help Sophisas even if they had to spend everything they had in the Dwarf Kingdom. Xiang Ye said to them that he had another way to heal the commander. Fei is worried about the commander state since Xiang Ye’s method is risky. The student told him to use it to same her master. The higher-ups told Xiang to say to them what they had to do. Xiang tells them to leave the room, but Yi Bei can remain since he wants this to be a secret. He decided to break the rules to save the commander.

Previously on My Wife Is A Demon Queen Chapter 303 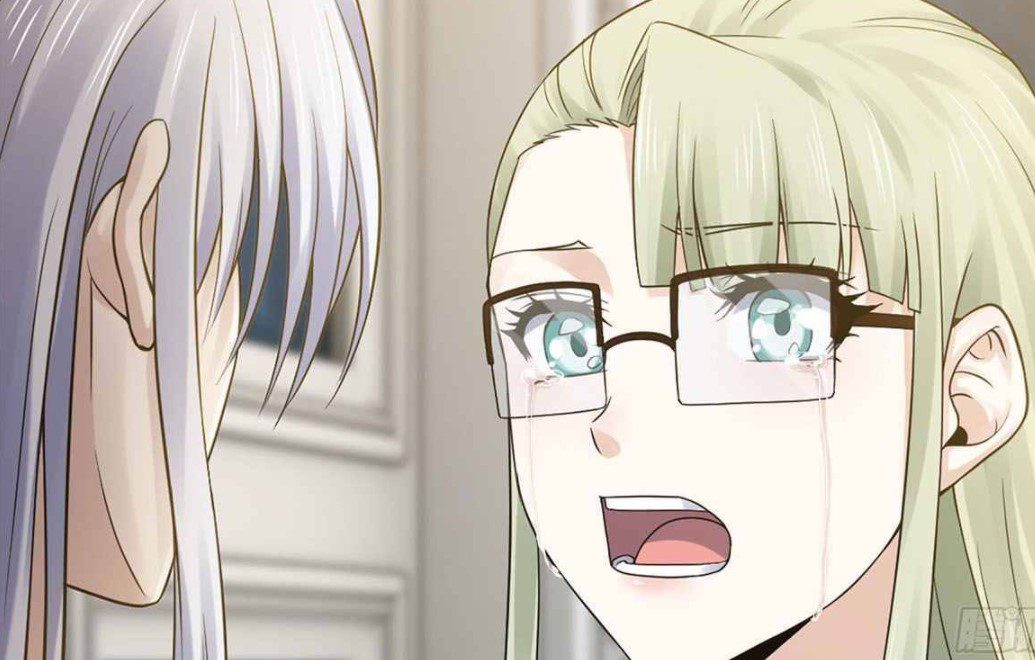 His companion arrives, and then the lady hugs him after Xiang Ye moves. The lady shed tears, and she is glad that he is alive; the higher-ups enter the room, delighted that the commander is alive. The king had no clues on how to repay Martin since his students were capable. The lady thought that the commander would never wake up, and she cast a healing spell to complete his recovery. Later, Commander Sophias fully recovered, and he is not even feeling tired. They wonder how Xiang Ye managed to do that. Xiang Ye replies that it is something that they have been working on, and it has not been published. He told them to keep it secret. 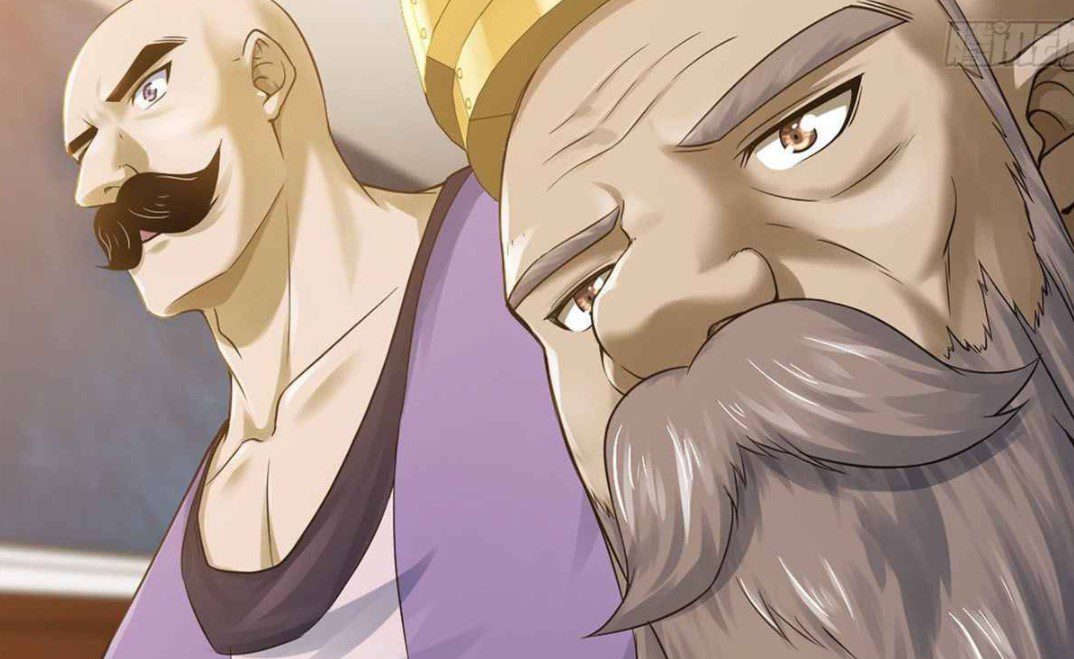 My Wife Is A Demon Queen Chapter 304 Release Date

My-Wife-Is A Demon Queen Chapter 304 will be released on 23 September 2021. This manga release chapters during the weekdays and the new chapter are available from two to three days. Xiang Ye is glad that his secret of God Stone worked, and the commander is back ins his shape. The next chapter of My Wife Is A Demon Queen is around the corner.