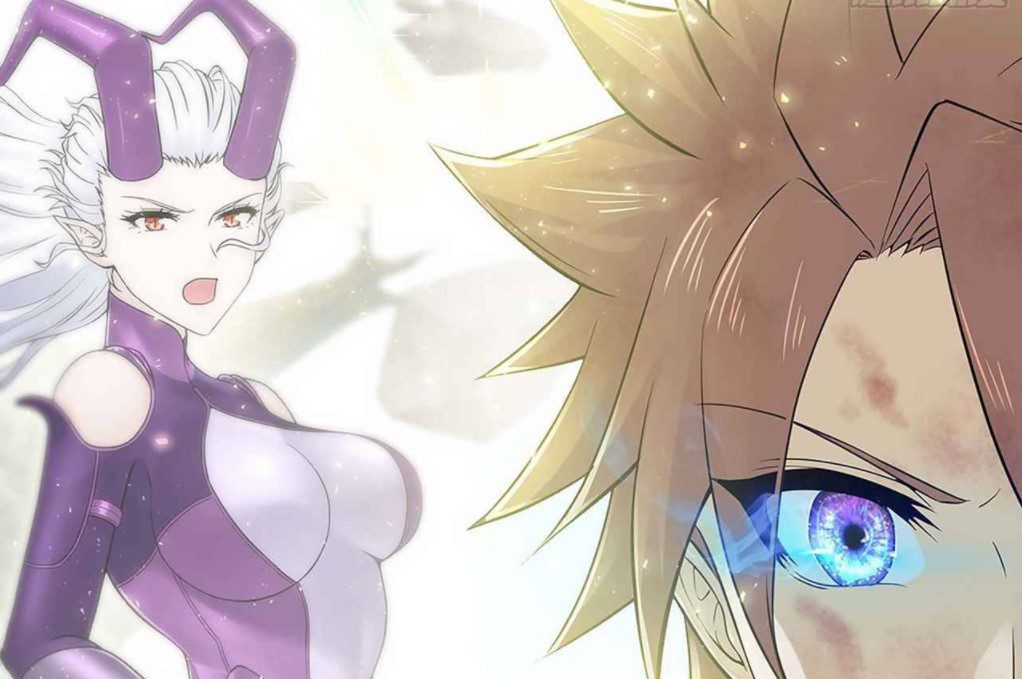 My Wife Is A Demon Queen Chapter 298

Xiang Ye and Yi Bei continue with their team up against the corpse pillar in My Wife Is A Demon Queen Chapter 298. The manga will be continuing with a new chapter soon after this fight has been going on for several chapters. We expected this to be settled sooner than it has already taken. Especially with the demon queen present so this is a good chance for her to assert dominance and display her powers.

The corpse pillar kept on evolving forms, and hopefully, now he will be on his very last form, which means that if he is defeated, this will be finally it. Even though the demon queen Yi Bei is present, the recent chapters focused more on Xiang Ye and his development. So since the demon queen always takes the spotlight from him, it is finally his time to shine.

We managed to see him develop and gain new powers throughout his fight with the corpse pillar. At first, we thought that he would only be supporting the demon queen. But ever since, the corpse pillar has proved to be a pest. Xiang Ye made it his responsibility to relieve the queen from dealing with such a lowly zombie.

The last chapter saw Xian Ye tap into a different form of his powers. He has tried to use this form before but could not fully understand how it works. But this time, he seemed to have handled it well and developed new attack spells. He seemed to be invincible once in this state.

It carries a great deal of power with it, so it would not be surprising if, later on, it turns to have a nasty drawback. But for now, things should be fine since the demon queen is by his side should anything go wrong. 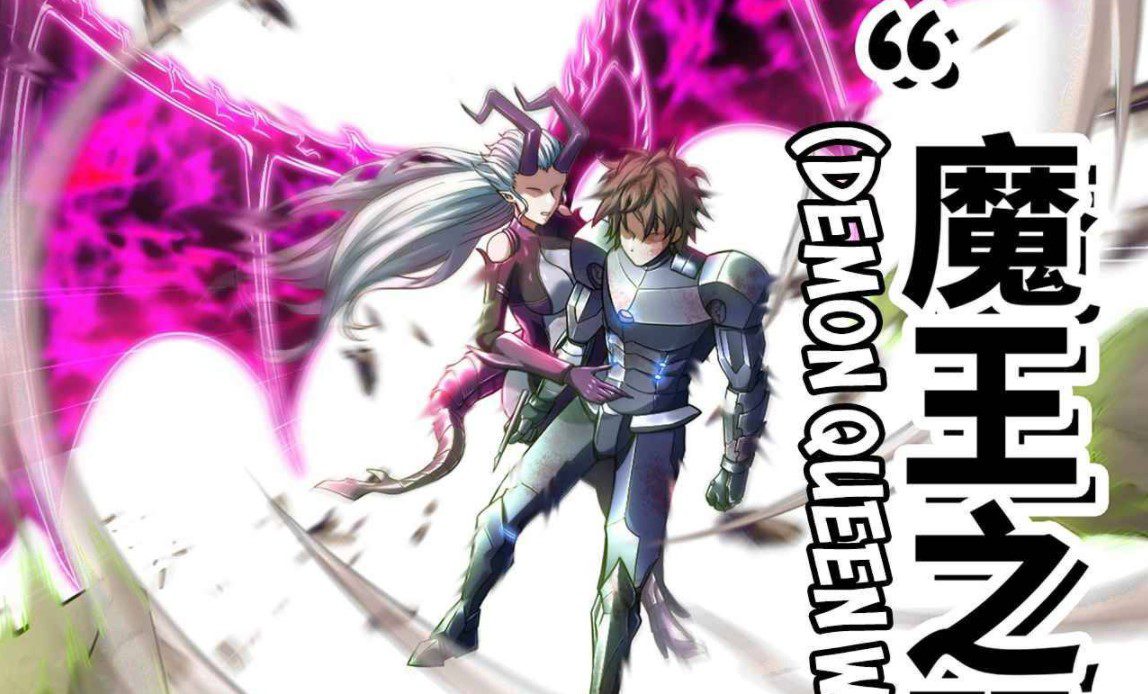 My Wife Is A Demon Queen Chapter 298

Previously on My Wife Is A Demon Queen Chapter 297

With Xiang Ye and the demon queen trying to finish off the corpse pillar. Xiang Ye tapped into a new form of his powers that gave him a massive boost in his abilities and attacks. It appeared to be similar to the forging technique and requires a lot of concentration to use.

With his new ability, he is able to enter into the space and time of forging, where he has control over space and time itself. So even though the corpse pillar has resorted to suicide tactics, this should offer him an advantage and more time to understand how this power works and what he needs to do next.

His new powers range from creating nuclear bomb-based attacks to controlling the gravity of his weapons or anything he would concentrate on. This appears to be an overpowering move for him. So it will be interesting to see what more his new powers can do.

But with the slow rate that this fight has been going, we are now more looking forward to the end of it. It has been going on for several chapters, and given that it is only one person against the demon queen together with Xiang Ye, then we should have seen absolute dominance throughout this fight. Instead, the corpse pillar managed to survive every ordeal that the queen and Xiang Ye managed to throw at him.

In the end, Xiang Ye demonstrated the ability to create even black holes from nothing. And with his life attack, he created a small-sized black hole trying to finish off the corpse pillar. So next, we will see how this continues at the new chapters continue to take things slowly once again.

My Wife Is A Demon Queen Chapter 298 Release Date

My Wife Is A Demon Queen Chapter 298 will be released on 2 September 2021. New chapters are usually released four days after the latest releases. But sometimes there could be delays, so if the next chapter is early, then it will be arriving by the 2nd. Otherwise, we will have to wait and see how the schedule for the upcoming chapters will proceed. The recent chapters of this manhua have been receiving interruptions and came out later than expected. So hopefully, we will get the next chapter without many delays. 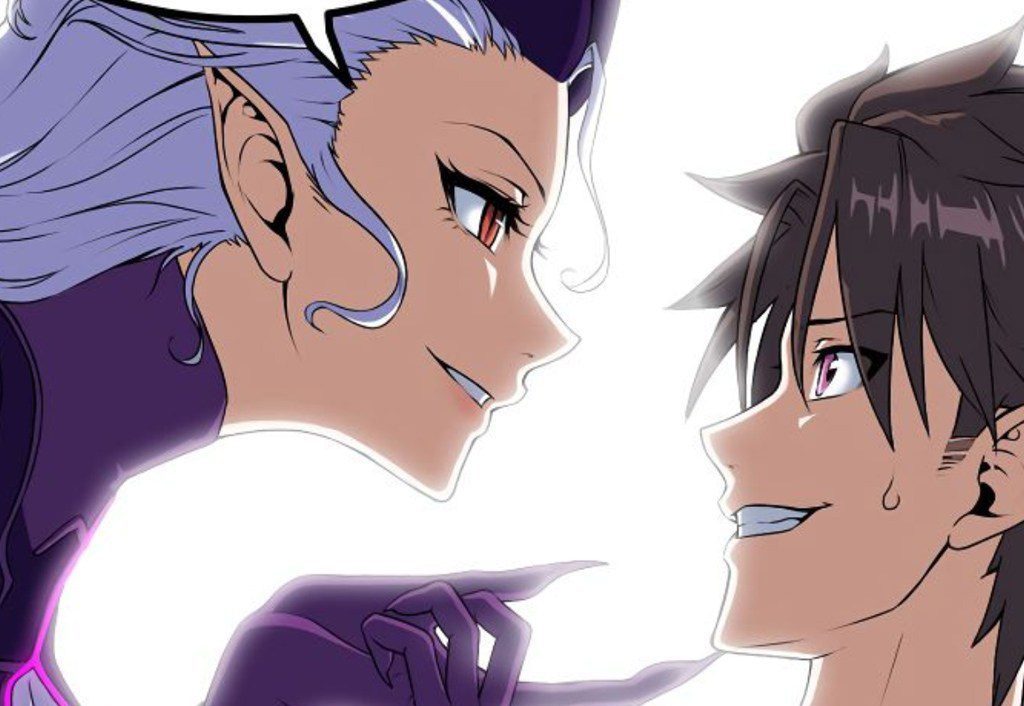