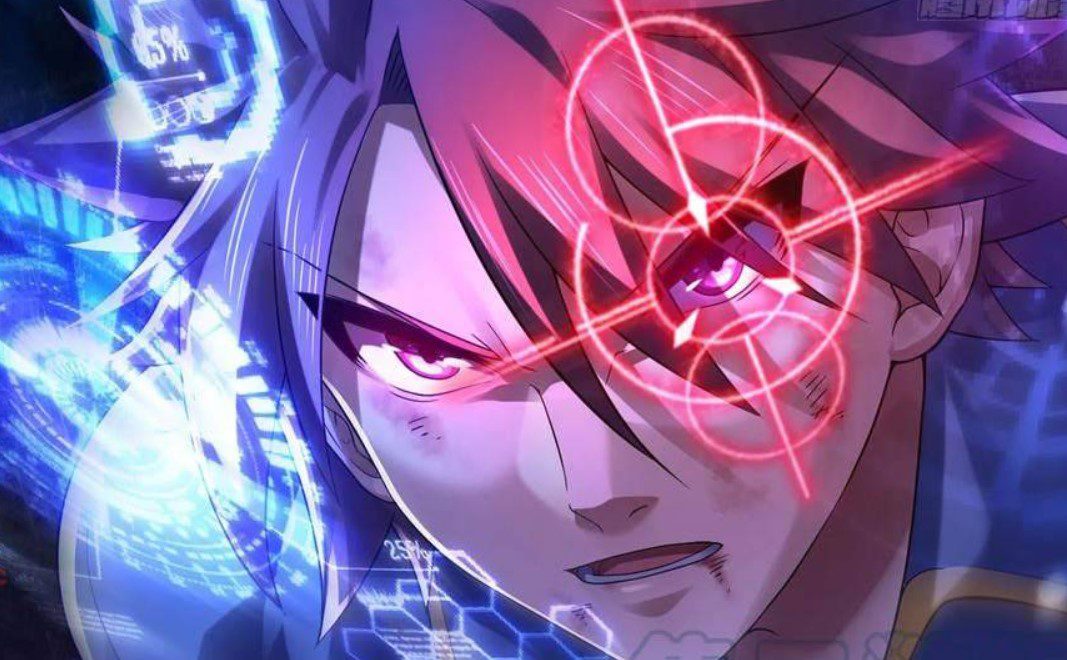 A mysterious human begins to live with a Demon Queen wife and sets on and ventures together. Let’s discover how the jouner of two mysterious beings continues on the lates chapter of My Wife Is A Demon Queen. The chapter begins with the battle of two mysterious beings. The owl guy throws a mighty slash, and the guy inside the robot dodges the blow as he falls, but he manages to float in mid-air. Two warriors continue fighting. The owl told the warrior that he is the Corpse Pilar and he is not afraid of Isabella.

Before the battle, Xiang and Isabella talked about her Demon Form. Xiang trends Isabella that she said it is impossible to control the return of Domon Form and asks her if it matters. Isabella reveals that the Queen wants to kill the enemy, but it is like sending an ant to death. Xiang realizes that he has to hurry and see Sophias before fate changes. The knight protects Xiang using his body as a shied and got stabbed from the back. The enemies use magical powers and begin to punish Isabella and her friends.

The enemy comments that they are a bunch of stupid guys who get carried away by emotions. He asks them if they think they have a match against this Corpse Pillar. Isabell and the other begins to receive barrages of magic attacks. The enemy comments that the human woman has run away from him. Isabella dodges a powerful claw strike and transforms into her Demon Queen form. The enemy talked about the commander of the imperial white dragon.

My Wife Is A Demon Queen Chapter 291 Highlights

Xiang witnessed the commander receiving a huge hit from her chest. Xiang unleashed an emergency medicine activation. They find that the commander is unconscious, and Xiang releases Teacher Hongliagan’s Panacea to help the commander. He realizes that he used half of the battle to help King Kahn before injecting a part of it into himself. Xiang inject the Panacea to the commander and notice that he has recovered, but it is not enough.

An enemy challenged Isabella and notice that she suppressed her powers and wonders if Isabella is the Ancestor Queen. The guy reveals that Lian is their Queen, and Isabella’s time has passed. Isabella told the guy to speak older, and the guy laughed at her and said he thought she has Aura since her powers have decreased. Isabella uses her nails to behead the guy. The guy realizes that it is the same while getting attacked by Isabella and realizes that his Corpse regeneration ability is useless. 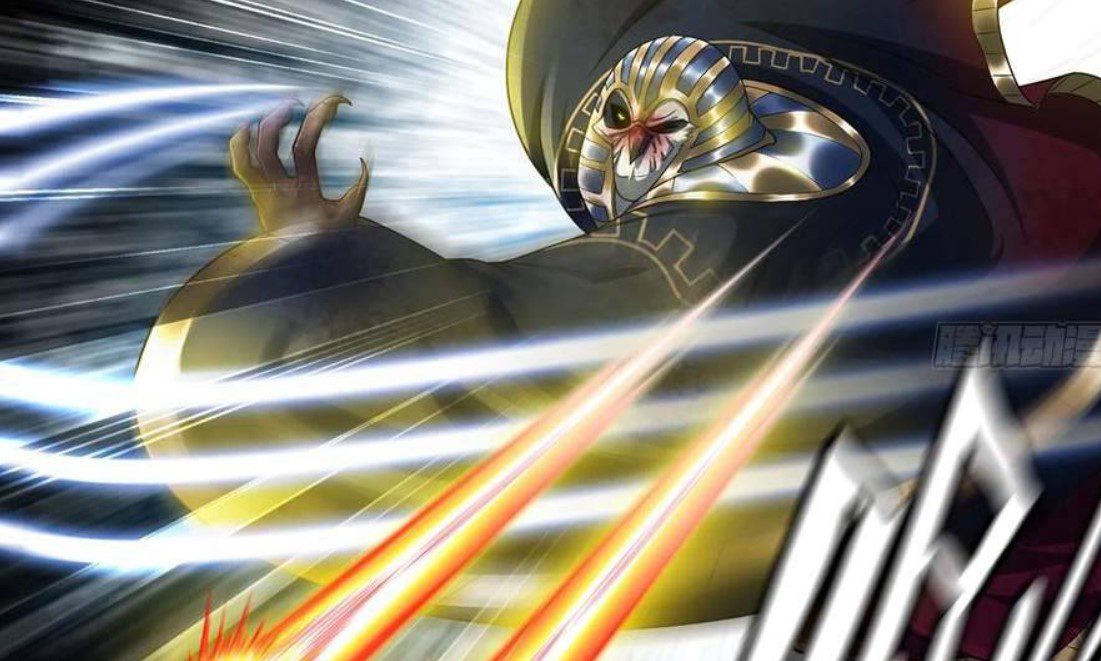 The body of the enemy is still standing while the head rolls on the ground. A voice shouts rise, and the Realm Magic-Dead Mountain: Sea of Blood emerges. The guy managed to unleash another head and said that if it was in the past, the rumors would have spread that Isabella killed him. He reminds Isabella that she is not more robust than the time she was in her prime. A monstrous head appears as he tries to use regeneration. Isabella teleports and appears behind the enemy asking him if he is sure about what he is saying.

She unleashes huge claws and pierces the body of the enemy. Back to the present, the Corpse Pillar comments that they can watch him as he breaks every bone in everyone who stands in his way. He unleashes Corpse Magic: String Puppet. Three puppets surround the warrior, trying to smash him.  The Corpse Puppet also release Corpse Magic: Nedllework Puppet. Xiang Ye strengthens his armor and realizes that the Corpse Pilar is trying to use the strings to buy time for himself.

Xiang decided that he has to take the monster down before he succeeds. He unleashes Luminous Laceration and begins to punish the puppets. Xiang exchange massive strikes with Corpse Pillar and notice that Corpse Pillar has lost the ability to regenerate and teleport. Corpse Pillar tries to take the fight to a distance. But Xiang uses Bosted Jetts X2 and lands a heavy blow telling the Corpse Pillar that he won’t escape.

My Wife Is A Demon Queen Chapter 292 Release Date

My Wife Is A Demon Queen Chapter 292 release date is 2 August 2021. You can also look at Magia Record Season 2 Episode 1: Release Date & Where To Watch.