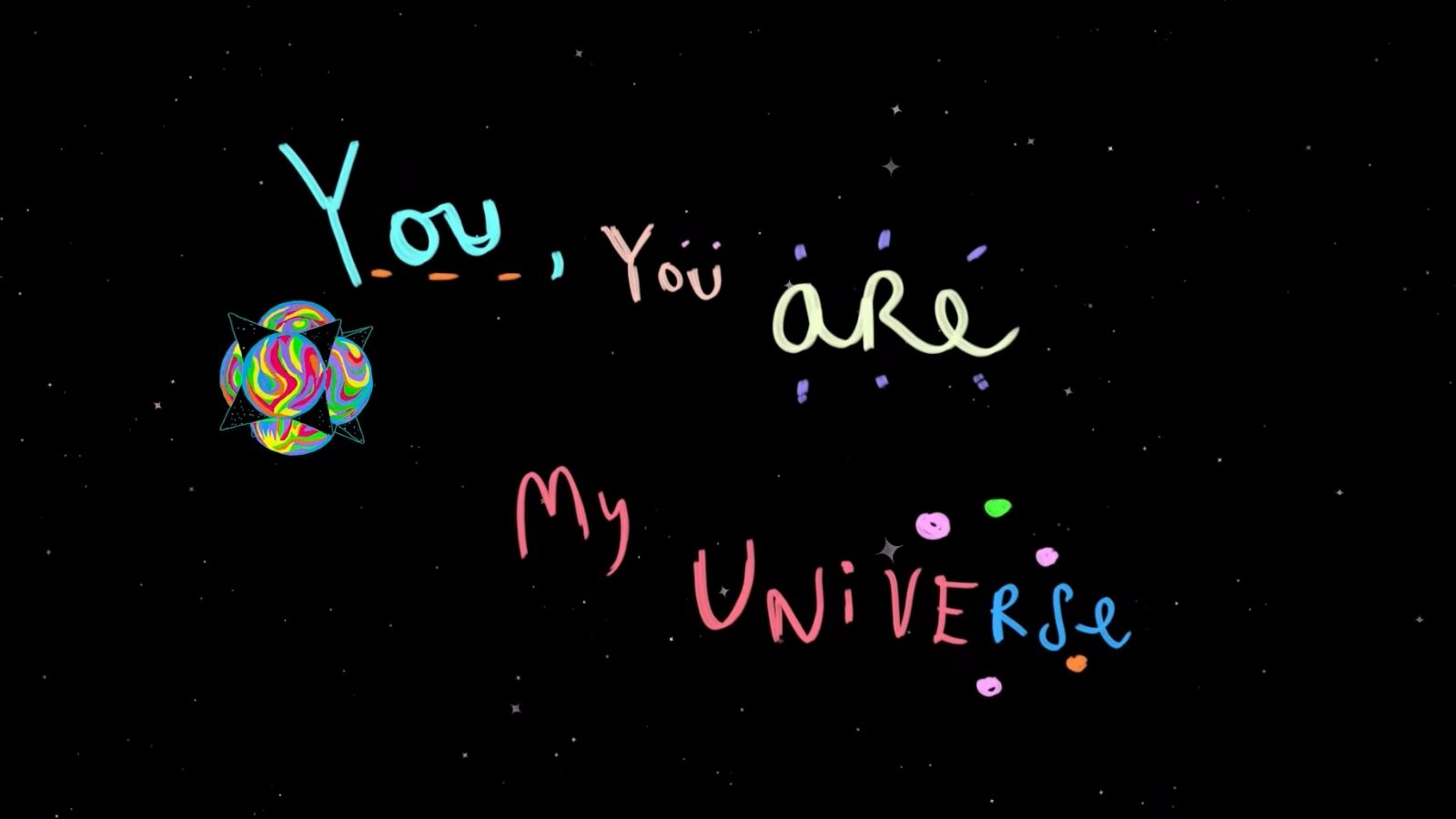 A still from My Universe lyric MV

BTS and Coldplays’s My Universe is all set to release its much-awaited music video. BTS announced via their official Twitter handle that the music video for their recent collaboration with Coldplay is coming out soon. Moreover, a cinematic poster to confirm,m the same was posted by the boyband. As usual, ARMY (fandom) has shaken social media. My Universe music video is already trending on Twitter, and the poster is circulated among many. However, more information about the MV and the release date of the My Universe music video will be provided further in the article.

On September 24, 2021, BTS and Coldplay, two of the most prominent boy groups, dropped their song My Universe. The single was already sold out prior to its release. Furthermore, it achieved the highest streams for a Kpop collaboration. Therefore, surpassing the record previously held by Selena Gomez and Blackpink’s “Icecream.”

The track is doing its magic, and with the new ethereal poster, the expectations for the MV have doubled. A couple of days ago, Coldplay and BTS also released a ‘Behind the scenes’ documentary. It featured BTS and Chris Martin and their journey to releasing My Universe.

So, when is the My Universe music video releasing?

On September 29, Bighit tweeted and shared the release date of the My Universe track. They also dropped the new poster, which features both the groups. The premiere details of the MV were mentioned in the tweet. As per Bighit, My Universe MV countdown will begin at 12:55 pm (KST) on September 30. And the music video will release on September 30 at 1:00 pm KST.

Dave Meyers directs My Universe music video. Meyers has also directed hit MV’s such as “No Tears Left To Cry” and “Positions” by Ariana Grande; “Havana” by Camila Cabello; “Bad Habits” by Ed Sheeran; “Bad Guy” by Billie Eilish, and many more. Therefore, we can expect another masterpiece from the director.

The poster attached with the tweet is earning major Love from the fans. The “star wars” and “Avengers” look-alike poster is filled with colors as BTS and Coldplay pose for it. Moreover, the poster is nothing less than a movie placard. 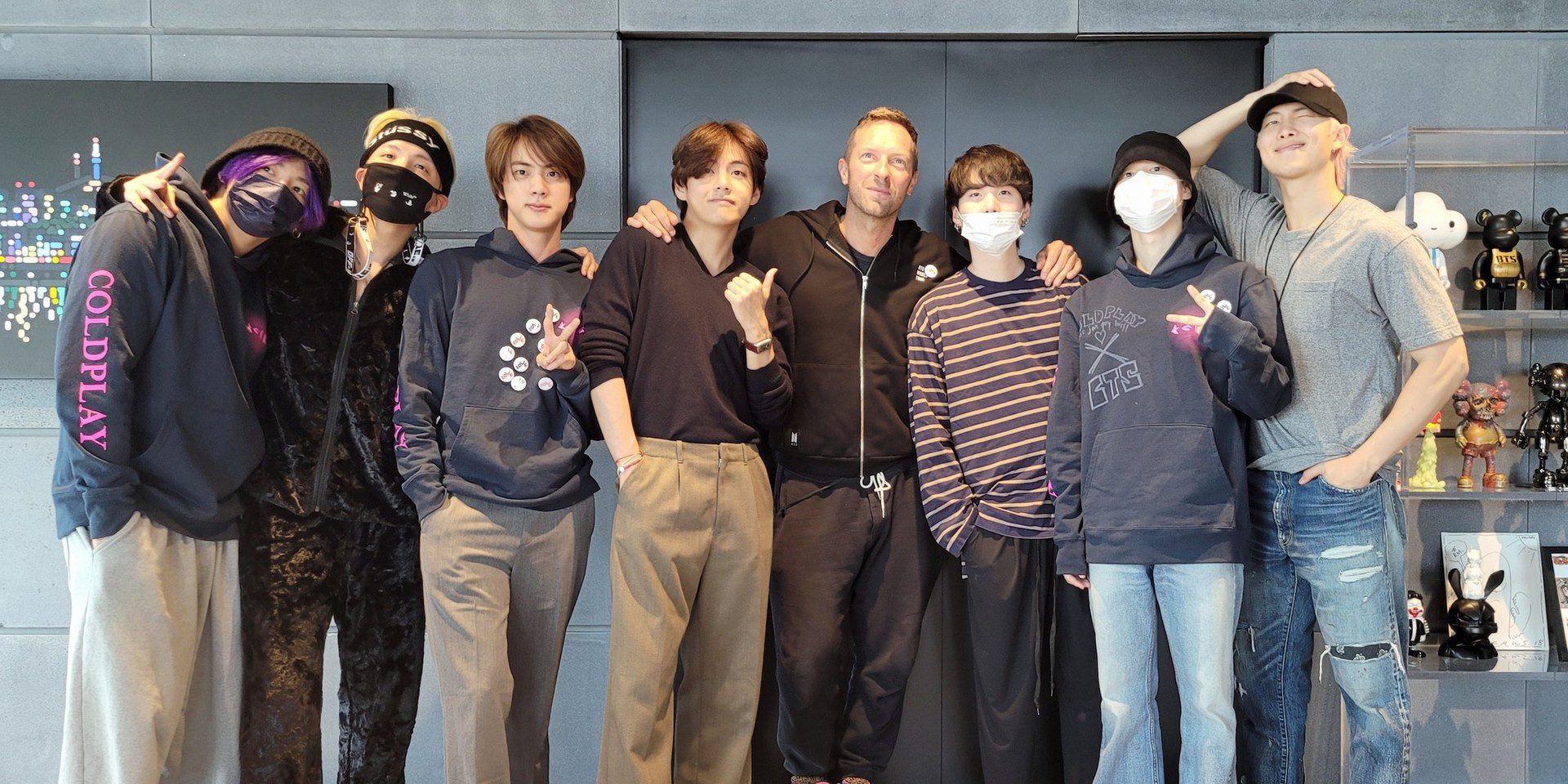 Apart from the music video, My Universe also has two different remixes to offer to the fans. Moreover, the music video will follow a new version of the song. However, it is release date is yet to be announced. It’s okay to say that Coldplay and BTS are currently planning to shower the complete universe to their fans. The groups recently performed My Universe at Global Citizen Festival in New York City’s Central Park. However, The South Korean band joined the event online.

BTS and Coldplay’s My Universe

My Universe Music Video release date is near. But, the energy and inspiration behind making the song have touched many fans. Recently, after the release of My Universe, the groups released the Inside ‘My Universe’ documentary, which featured how Coldplay’s frontman Chris Martin flew to South Korea and created the song with the septet. Martin explained how a year and a half ago, he got the idea of collaborating with BTS. Also, he shared how “My Universe” was birthed.

We saw the British singer flying to South Korea, meeting the boys, and recording the song with them in the documentary. He shared that he loved working with the Kpop boyband. Meanwhile, BTS members expressed their gratitude towards their senior musicians. Most of the BTS members consider Coldplay and Chris Martin their inspiration.

During the recent Global Citizen Festival, Chris said that working with BTS was the most fun thing they have done this year. Moreover, he told the crowd that their song is about Love, who you love, and nothing more.

As for BTS, the group has recently announced an offline concert in the USA. And, there is a high chance of them performing My Universe. But, will Chris Martin join? We don’t have the answer to that. However, the US BTS ARMY is excited to see the Kpop boyband on stage after years. Lastly,  Start the countdown for the My Universe music video release date now.