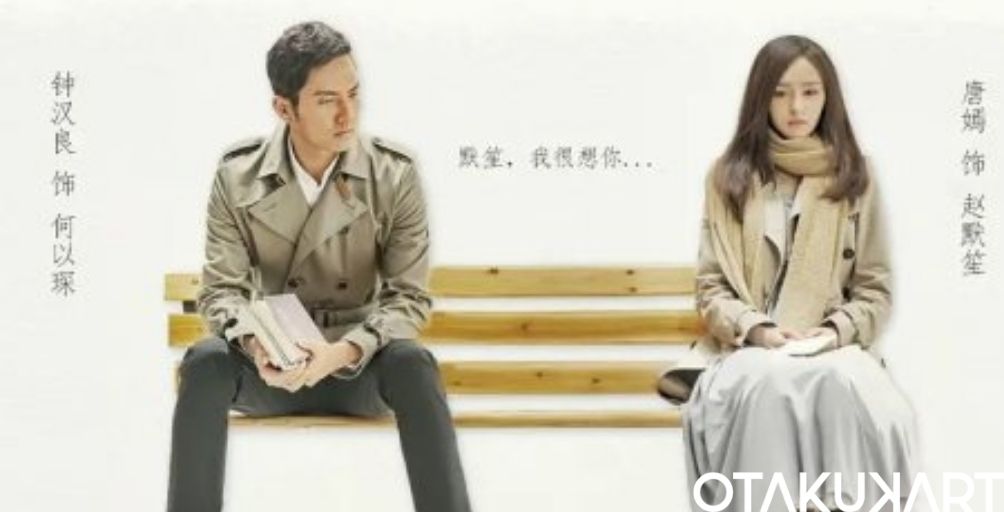 Wallace Chung as He Yichen

My Sunshine is based on the novel Silent Separation written by Gu Man. Wallace Chung plays the role of He Yichen in it, shooting him to popularity. This was way back in 2015, and owing to his success in mainland China, he also stated that he was about to make a directorial debut with the movie “Sandglass,” based on Rao Xueman’s novel of the same name. In December 2015, Chung released a new album titled Sing For Life, and he also went on a world tour for the same. 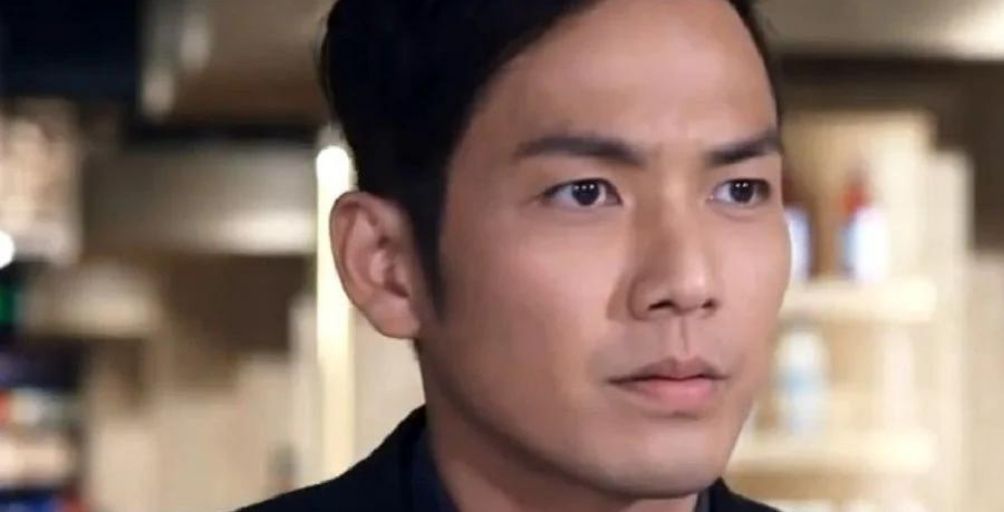 2016 was an action-packed year for Wallace Chung since he was able to star in a crime action called “Bounty Hunters” thriller alongside Lee Min Ho and Tiffany Tang. He also starred as the antagonist in the movie “Three,” alongside Zhao Wei and Louis Koo. In the following year, Wallace Chung acted in a film called “General and I,” which was based on the novel, A Lonesome Fragrance Waiting to be Appreciated. His most recent work was actually released in 2020, which was a historical romance drama, The Sword and the Brocade, alongside Tan Songyun.

Also Read: Meet The “Why Her” Cast: Find Out Who Are The Talented Actors In The Why Her K-Drama?

Tiffany Tang got mainstream success after she acted as Zhao Mosheng in My Sunshine. Just like Wallace Chung, she got shot into stardom after she was able to bag this role. She also acted in Lady & Liar alongside Hawick Lau, where she played an acrobat who later turned into a wealthy and rich socialite. It seems that she has a penchant for romantic dramas, where she also starred in the drama Legend of Fragrance as a perfumer alongside Li Yifeng. Tiffany Tag has been given the moniker of being the “1 Billion Queen,” since all her dramas have reached or surpassed the 1 billion views mark. She reunited with the cast of My Sunshine, Wallace Chang, when she also starred in the action film Bounty Hunters alongside Lee Min Ho. 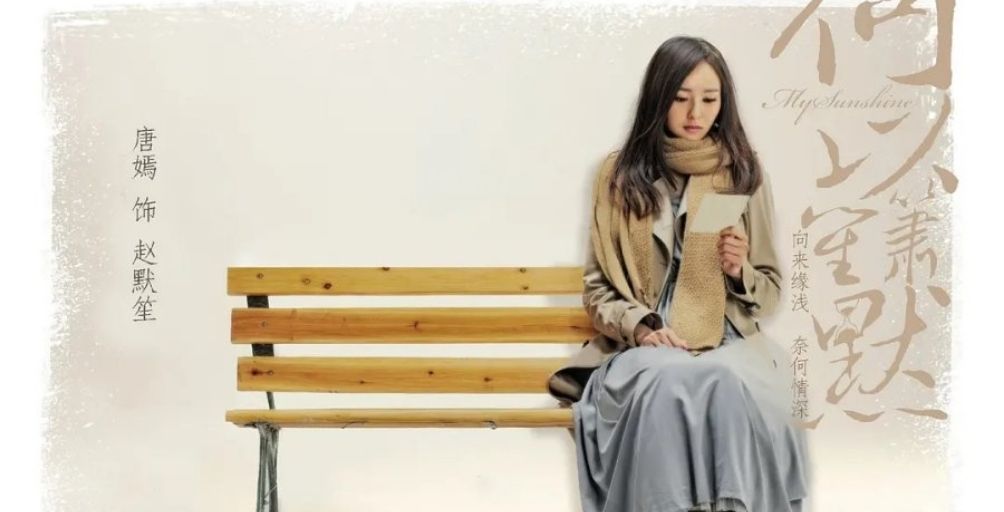 Tang made her small-screen comeback in the historical drama The Princess Weiyoung, playing the titular role of Li Weiyoung. Again, this drama was super popular, and it crossed over 18 billion views online. In 2017, Tang starred alongside Nicholas Tse and Jung Yong-Hwa in the comedy film Cook Up a Storm. In 2019, Tang starred in the romance drama See You Again alongside Shawn Dou. She reunited with Shawn Dou in the historical drama The Legend of Xiao Chuo, portraying the title character Xiao Yanyan.

Jian Renzi as He Yimei

He Yimei is the evil foster sister of He Yichen. However, Jian Renzi was able to rise to prominence because of this role in My Sunshine. She started her acting career in the year 2014 with the movie Fantasia and starred in another hit show, The Romance of the Condor Heroes, which further propelled her to stardom. Her most recent drama includes the workplace drama, Partners, which was again very successful.