My Senpai Is Annoying

Mostly, work isn’t a place to have fun and fall in love. Yet, it isn’t uncommon for people to joke around or have feelings for their coworkers. “My Senpai is Annoying” is a manga that attempts to explore these types of situations. Throughout the story, its main characters discover they are laughing. Further, As they work together along the way, they discover they are loving each other. All those office tensions are now handled on a new platform. As this award-winning manga will be adapted into an anime by Doga Kobo.

Doga Kobo, Inc. is a Japanese animation studio. The company was founded by former members of Toei Animation. Those were Hideo Furusawa and Megumu Ishiguro. Furthermore, it is located in the Nerima district of Tokyo, Japan. Also, The traditional romanticism of Doga Kobo is also a big selling point. The studio produces animated anime series like Monthly Girls’ Nozaki-Kun and Plastic Memories. Additionally, Tada Never Falls in Love, as well as a slice of life. It also features animated comedy series like Gabriel DropOut and Himouto! Umaru-chan.

The manga series “My Senpai Is Annoying” is a Japanese romantic comedy. Shiro Manta is the author of the original manga. It was first released in 2017. In addition, it was published on the pixiv Comics website. It has been steadily gaining popularity ever since. The manga also won the Tsugi Nu Kuru Manga Award in 2018. The English translation of this manga was published recently by Seven Seas. With its increasing popularity, the manga has deservedly been adapted into an anime. The anime series My Senpai Is Annoying is upcoming and fans are looking forward to it. Here’s what we know so far about the show. Additionally, we’ll talk about the release date of My Senpai Is Annoying. 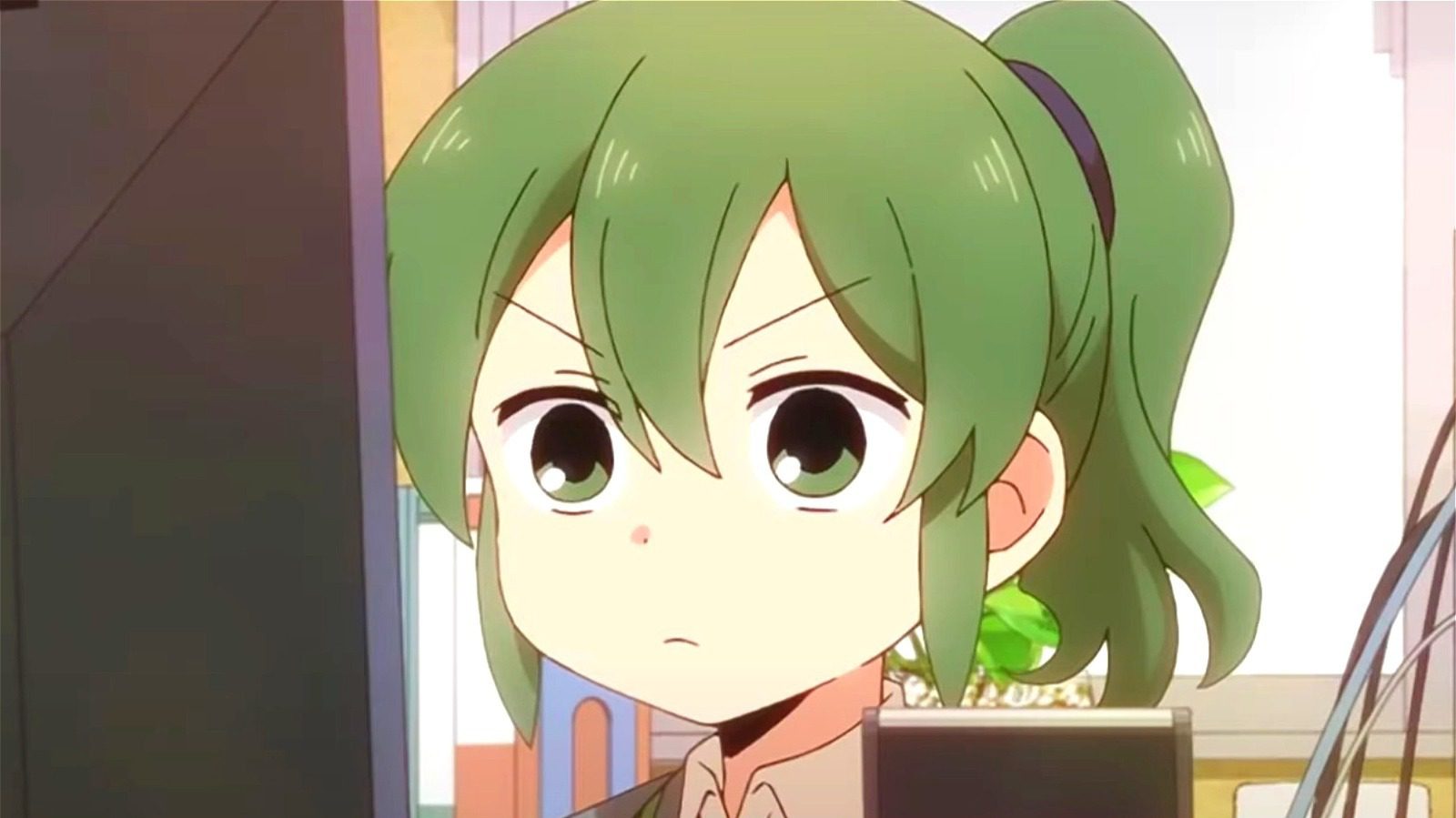 The Plot of  My Senpai Is Annoying

Futaba Igarashi is the protagonist of the show. She is a low-ranking and diminutive office worker. Furthermore, she is immensely disappointed by her size. Due to her tiny size, that makes her appear like a child. Furthermore, she is always striving to achieve the highest rank at her job. The hardworking Igarashi does her utmost best. Occasionally, however, she is easily distracted by Harumi Takeda, who holds a higher rank. Takeda towers over Igarashi, inspiring nothing more than an annoyance in his diminutive counterpart. Initially, Igarashi doesn’t like Takeda. Even so, Igarashi begins to develop feelings for him soon after. Igarashi’s growing affections may appear irrational for the moment. Only time will tell whether Igarashi’s growing affections will be fruitful.

The Japanese dubbing cast for My Senpai Is Annoying is outstanding. The series is dubbed by an array of talented Japanese actors and actresses. Actress Tomori Kusunoki voice clips of the protagonist Futaba Igarashi. Kusunoki has been involved with anime for quite some time. She has appeared in shows such as “Deca-Dence,” “Love Live!” and “Sword Art Online.” Moreover, Shunsuke Takeuchi is taking on the role of Harumi Takeda. He is another veteran of the anime industry. He has appeared in series such as “My Hero Academia” and “Digimon”. In addition to Haikyuu!”.

Moreover, there are some supporting roles as well. Also, they are dubbed by talented individuals. Mona Tsukishiro has been dubbed by Aoi Koga. Aoi Konga is a popular Japanese voice actress. She’s best known for playing Sora Kaneshiro in Angel’s 3Piece. In addition to Yuri Miyata in Two Cars. Further, Natsumi Kurobe is dubbed by Reina Aoyama. The character Natsumi Kurobe is dubbed by Reio Tsuchida. Further, Tōko Sakurai was dubbed by Saori Hayami. As for the character of Yuto Sakurai, Yui Horie is the voice. 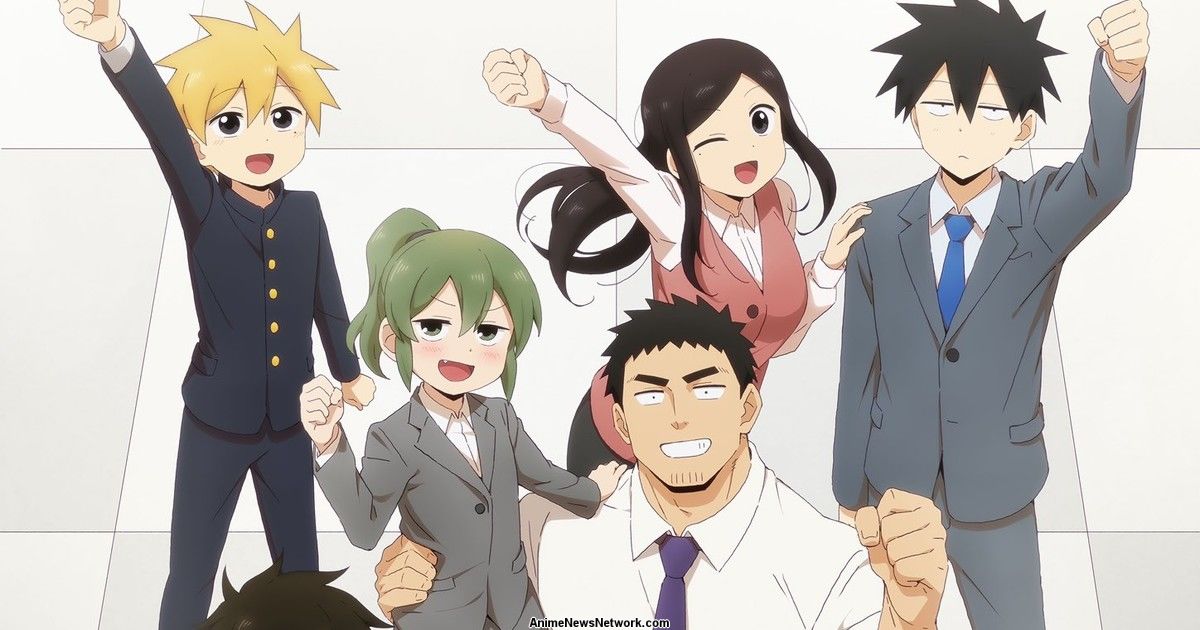 My Senpai Is Annoying Release date