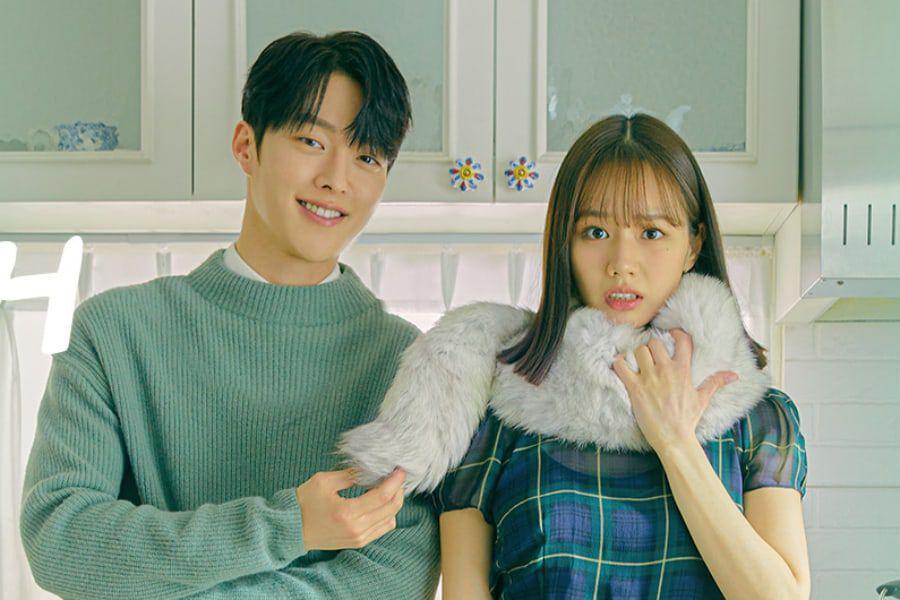 Official Poster for My Roommate Is A Gumiho (Credit: TVN)

My Roommate Is A Gumiho Episode 7 will be more interesting as it will feature Lee Dam and Shin Woo-yeo becoming more closer. Thus, the My Roommate Is A Gumiho Episode 7 and preview details are eagerly awaited by the viewers. Furthermore, there is a danger in the way with Shin Woo-Yeo becoming concerned for the same. Yang Hye-sun also alerts him for the same, and he will investigate it in the upcoming episodes. There is also the love triangle with Gye Sun-woo. It is yet to be seen whether Lee Dam forgives him for his prank or not?

There is a short preview available to show what may happen in the next episode. We saw how the last episode ended with Shin Woo deciding on taking the bead from Lee Dam. However, from the preview, it seems that he was not successful in taking out the bead as Lee Dam and Shin Woo are still staying together. Moreover, he now has to protect her as some danger from his past is killing women brutally. The last episode also showed how Yang Hye-sun alerts him about the one killing all the women, maybe someone from their past.

There are also hilarious moments in the series, as the interaction of Lee Dam with her two friends. We also saw how Lee Dam confessed her feeling to Shin Woo. But, Shin Woo fails to understand both situations. In one situation, he thought about her talking about her love for food, and in the other, he termed their relationship as special, but only in terms of uncle and niece. Later on, everything gets clarified. They both mend their relationship after Lee Dam fails to stick for one blind date.

My Roommate Is A Gumiho Episode 7 Release Date

My Roommate Is A Gumiho Episode 7 release date is June 16, 2021, on the TVN cable channel at 22.40 KST. So, the next episode is arriving after one day. It will air on the Wednesday of this week. Premiering for episode 8 will also take place this week aside from episode seven. Now, the show is also available in the Rakuten Viki, apart from IQIYI for watching. However, like the IQIYI app, the same is available for free only until the third episode. The other episodes are only available for the subscribers of Viki Pass Plus and Viki Pass Standards. 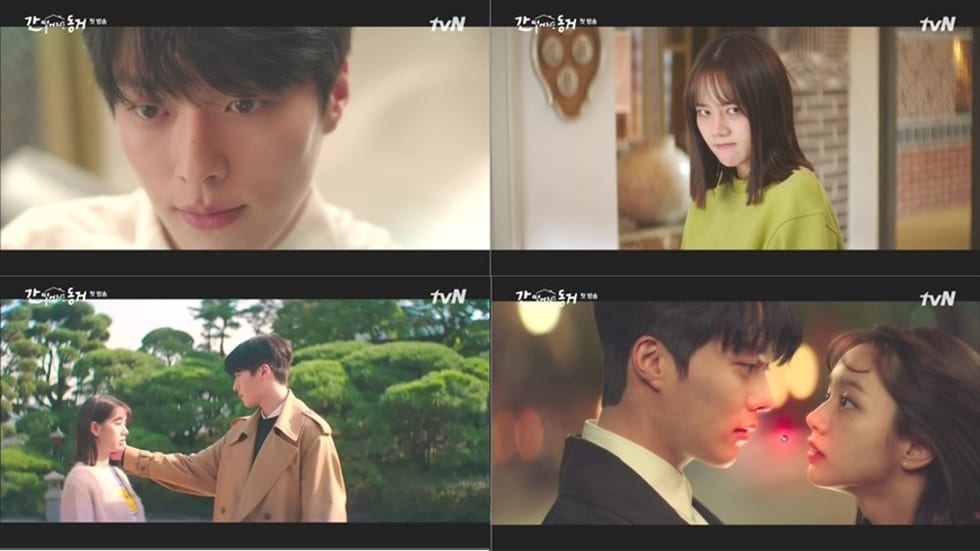 A glimpse into some of the scenes from My Roommate is Gumiho featuring the leading cast, Shin Woo and Lee Dam(credit: TVN)

Also Read: How To Watch Click Your Heart KDrama Online?

My Roommate Is A Gumiho Episode 7 Preview

My Roommate Is A Gumiho Episode 7 will begin with whether Shin Woo-Yeo is successful in taking out the bead from Lee Dam or not. In the preview, we see how a woman dies in the hospital, as if after someone strangulates her. In another instance, a flower vase brokes in Shin Woo’s house and thinks why the murderer is killing all those women and not him. On the other hand, Lee Dam and Shin Woo are in the same car wherein she speaks her mind about being more dangerous while staying next to him. In another scenario, Shin Woo pulls her by taking her hand when she is walking away from him.

Furthermore, Shin Woo says that he promised her that he will always protect her. He also always thinks about how to keep his word. Lee Dam while turning the pages of one of Shin Woo’s book, saw the picture of his first love. She says about hearing all the men having rooms in their heart, and they keep their first love in the room of that heart. Yang Hye-sun says to Shin Woo about the possibility of the women around him being the killer’s target and not him. Furthermore, she asks him who will the next target of the killer?

Then, we see a slight glimpse in the preview of Shin Woo appearing in front of Lee Dam. He says found you, and she turns back. However, the Shin Woo appearing at the end of the preview looks a little different from the one living with Lee Dam. The aura, his looks, and the smile at Lee Dam look different. Is it another evil twin person of Shin Woo that is doing all the killings or murders? The upcoming episode will feature everything.