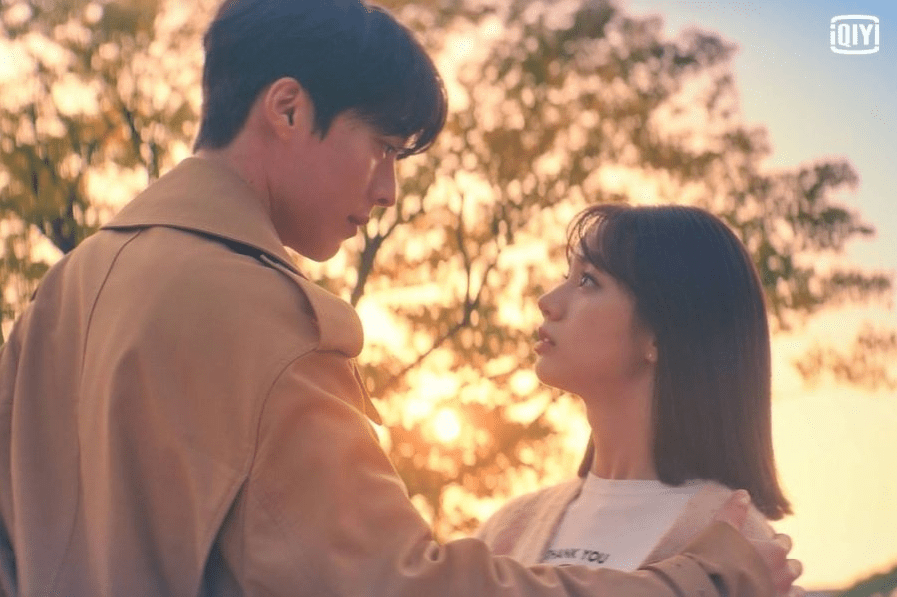 My Roommate is a Gumiho episode 5 release date

Here are all the updates on My Roommate is a Gumiho Episode 5. The fantasy drama has just started and it is already on everyone’s favorites list. The Kdrama enthusiasts are surely enjoying the show. Moreover, Hyeri, who plays Lee Dam, on the show is getting for her hilarious role. By the fourth episode, Lee Dam is trying to adjust her life after swallowing the marble. She is adapting to her body and is also asked to follow certain rules. Her life with Shin Woo Yeo (Jag Ki Yong) has just begun. And the viewers are excited to see more. Hence, let’s find out when My Roommate is a Gumiho Episode 5 is releasing.

“My Roommate is a Gumiho,” tells the story of a 999-year-old Gumiho, Sin Woo Yeo who is living as a professor. He has been collecting human energy in a bead to later turn into a human. However, one day, a college student, Lee Dam accidentally swallows the bead. Now, Woo Shin Yeo and Lee Dam must live together as roommates to get the bead out of her body. The show made its debut on May 26, 2021. And it will have sixteen episodes in total. Now, after four episodes, the tVN drama is on its way to episode 5.

My Roommate is a Gumiho Episode 5 Release Date and Preview

My Roommate is a Gumiho Episode 5 will release on June 9, 2021. The show is a tVN and iQiYi original. It telecasts its new episode via tVN locally. However, people living outside South Korea can stream it on iQiYi’s official website. All the new episodes are available to stream on the iQiYi application as well.

In My Roommate is a Gumiho Episode 5, we might see Lee Dam and Woo Shin Yeo getting closer. They are living as roommates, and now spend most of their time together. In the preview, we saw Lee Dam admiring Woo Shin Yeo from a far point. Moreover, she believes that she has started liking him. We also see her confessing to him. But, it turns out to be hilarious, and she starts avoiding Woo Shin Yeo. However, somehow, Woo Shin Yeo confronts her. At the end of the small clip, we see Woo Shin Yeo telling Lee Dam that he likes her because she is always genuine.

Episode 4 Recap of My Roommate is A Gumiho

In episode 4, we see a couple of comedic events between the new roommates. The episode begins with Woo Shin Yeo rescuing Lee Dam from the rain and escorting her back home. The two enjoy some time together. We also meet Yang Hye Sun, Woo Shin Yeo’s friend a newly Gumiho-turned-human. She asks him a question about his new roommate, to which he replies saying that he likes living with her. 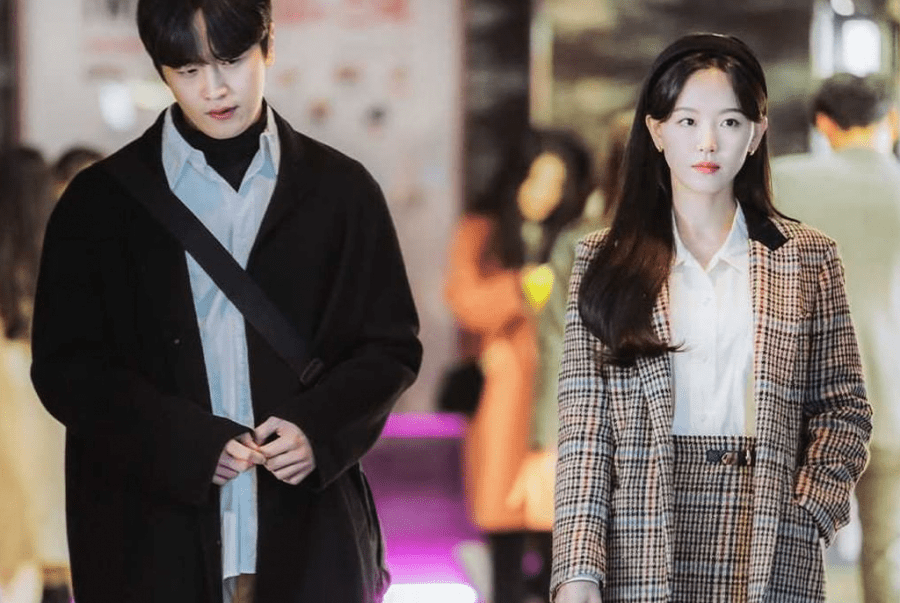 Yang Hye Sun joins the college where Lee Dam studies and immediately befriends her. She keeps on staring at Lee Dam which confuses her. But, that’s not all. Yang Hye Sun also catches the eyes of Do Jae Jin, Lee Dam’s friend.

In a class at college, the students get to know that they will have to work in pairs for an assignment called “romantic relationships.” The pairs are decided anonymously, and somehow Do Jae Jin gets paired with Yang Hye Sun. And Lee Dam gets paired with Gye Sun-woo, a man she must ignore. 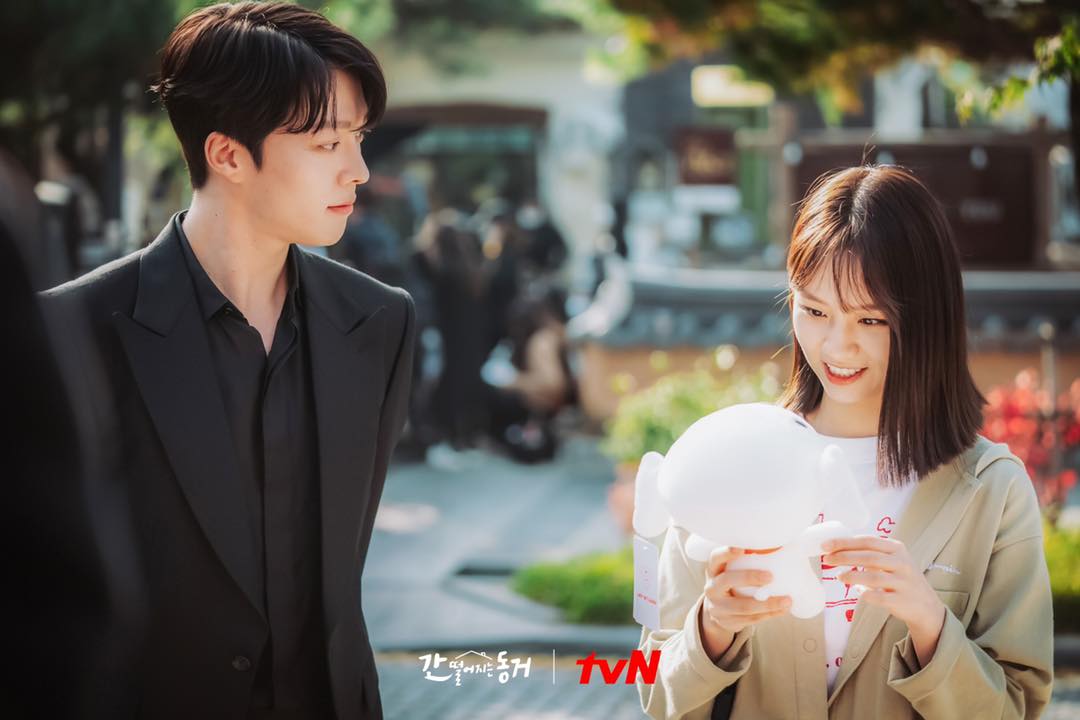 Later, Lee Dam and Woo Shin Yeo go out on a little adventure having Karaoke, Ice cream, and other foods. The two grow closer. Moreover, we see that Lee Dam gets sick the next day, and to make her feel better Woo Shin yeo stays by her side and brings what she loves the most, food. In the end, Lee Dam and Woo Shin Yeo have a heart-to-heart talk about love, and Woo Sinh Yeo ends up sharing his thoughts on the feeling.

The two have gotten closer, and we might see the duo spending more time together in the upcoming episodes. In addition to this, Lee Dam’s hilarious acts will continue to entertain the viewers.

Also Read: Bubblegum Kdrama: Where Can You Watch the Show?