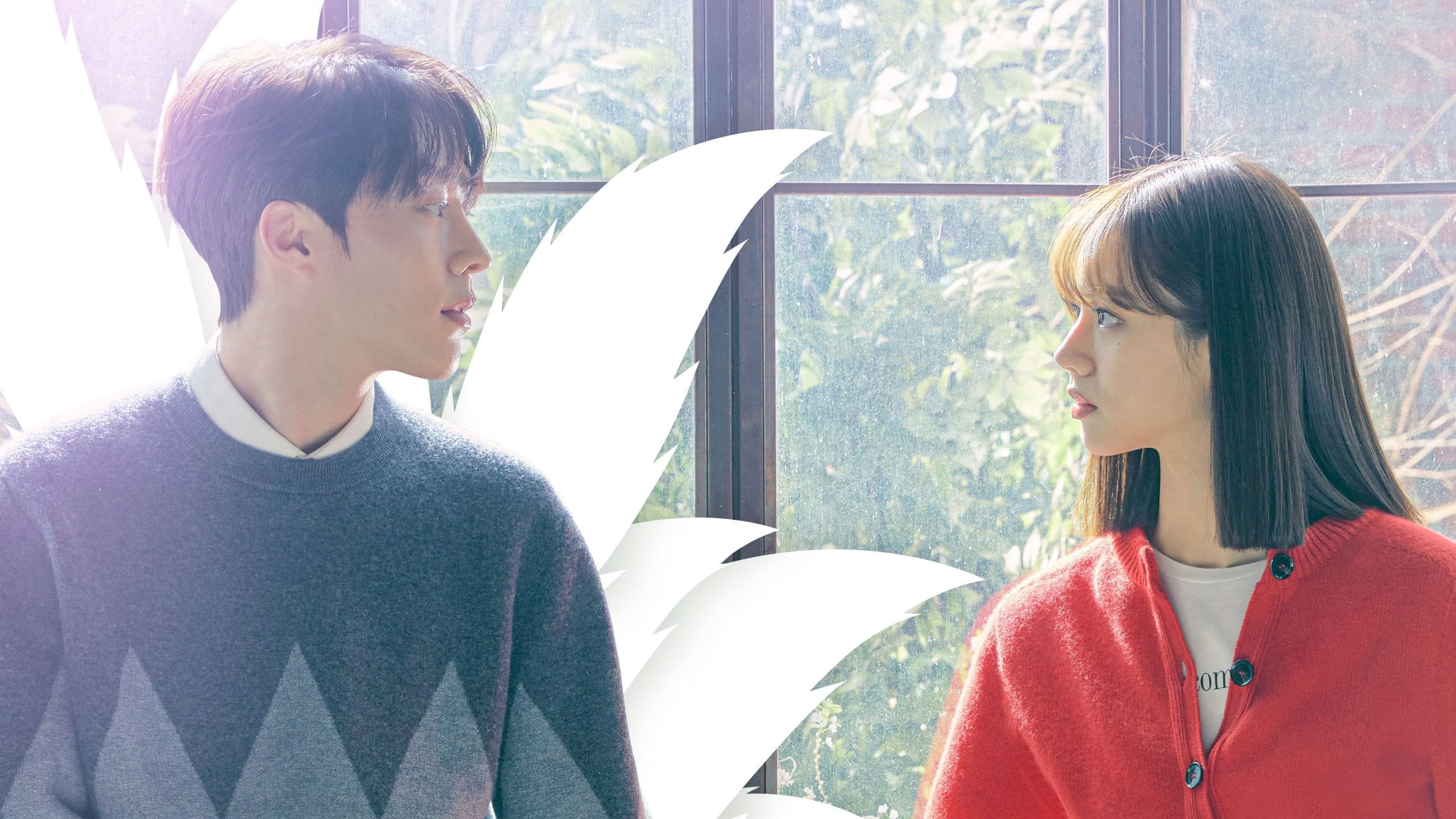 My Roommate Is a Gumiho is a drama based on the life of a 999-year-old nine-tailed fox. My Roommate Is a Gumiho Episode 16 Release Date and more on its finale is something we will be taking up today. Until now, the drama has already released 14 of its episodes and will soon release its last two episodes.  The ongoing South Korean television series is the first-ever Korean drama to be produced by iQiyi. It is hence joint production between China and South Korea. The 16th episode of the drama is the final episode, after which it will go off the air.

The amazing and hit drama is going extremely great until now and will be missed by its numerous fans worldwide. From the chemistry between the actors to the presentation and acting, everything about the drama is top-notch and on point. Any news about the renewal of the drama hasn’t been shared yet. Will, there be any second season for the drama or not will largely depend on its ending. So, let’s wait until then and hope for the drama to have a satisfactory ending. The way the story is leading presently, there are more chances for the drama to have a happy ending. 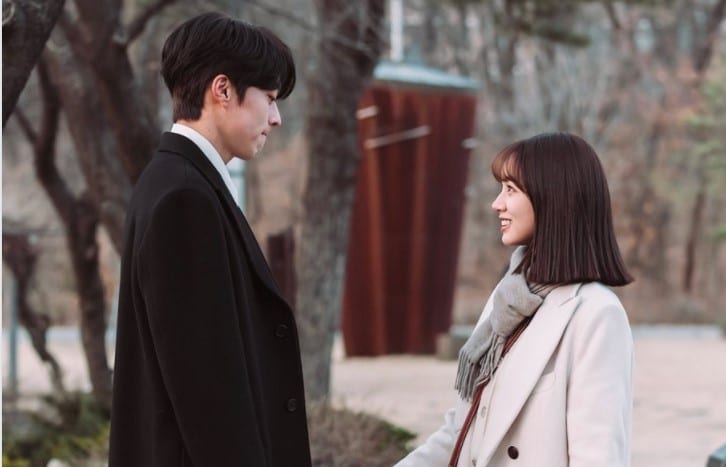 The main lead actress from the drama, My Roommate Is a Gumiho.

Still, nothing is sure yet, and this is a k-drama after all, and anything can change at any given point. The adaptations of drama from webtoon are quite on-trend these days. Hence the drama, My Roommate Is a Gumiho has also been adapted from a webtoon of the same name by Na. But before going any further, let’s focus on the release date of the finale and more on its cast.

When Will My Roommate Is a Gumiho Episode 16 Release?

My Roommate Is a Gumiho Episode 16 will release on 15th July 2021. The drama will release at its scheduled time, the 22:30 time slot on its original network TVN. The love story of a Gumiho and a young college student is quite captivating and is catching the attention of quite many people. Not just that, the drama has also throughout maintained its ratings and has until now been quite stable. The hit South Korean drama series is now coming to an end.

The possible questions we have in our minds currently are about Shin Woo Yeo. Will he successfully convert into a human, or disappear forever, since this is the last chance he has after all. Shin Woo Yeo the Guhimo or the 999-year-old nine-tailed fox. For so long, he has been gathering people’s energy and trying hard to become a human. What will happen next, since now we know its humanity which changes the bead into blue and how will Lee Dam help him to change further, is something to look out for. 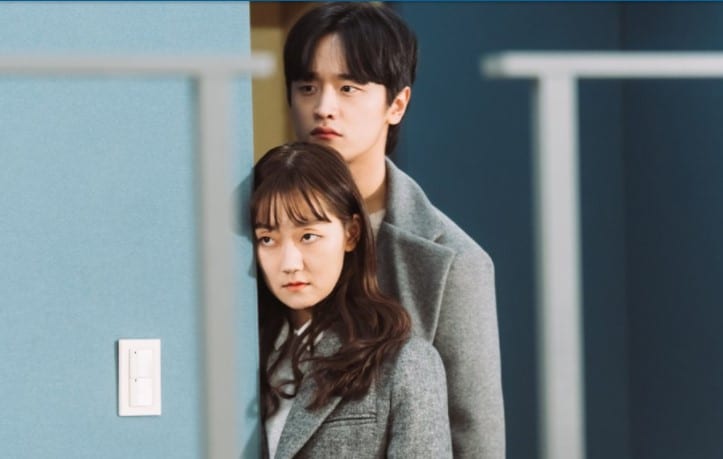 Moreover, the relationship between Do Jae Jin and Yang Hye Sun is also quite interesting to watch. The finale will possibly remove the gap from each and every relationship. The drama also streams globally on the streaming platform iQiyi. It can also be watched on the streaming site Viki along with subtitles. For now, let’s be hopeful for a happy ending, and until then, keep watching.

Also Read: Amy Poehler Net Worth: How Rich Is The Hollywood Actress?

The Cast: My Roommate Is a Gumiho

As for the cast of the drama, we have Jang Ki Yong, Lee Hye Ri, Kim Do Wan, and Kang Han Na. The drama has been directed by Park Joon Hwa and Nam Sung Woo. Apart from the main lead actors, many other actors and actresses have also been cast in supporting roles and guest roles. My Roommate Is a Gumiho is a romantic comedy-drama, and the screenwriting of the drama has been done under Baek Sun Woo and Choi Bo Rim. 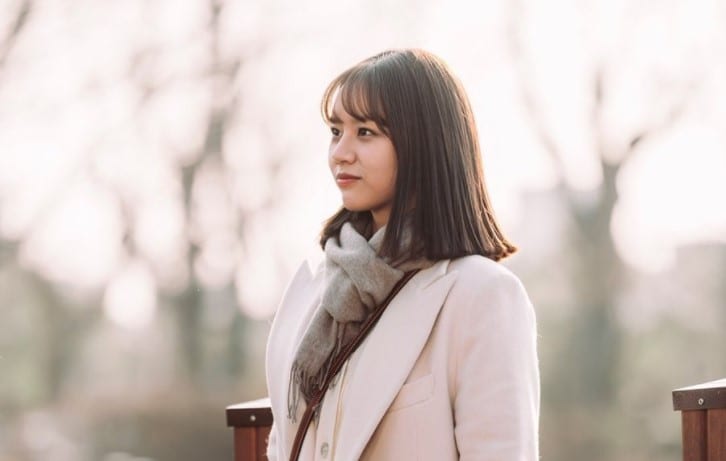 The main lead actress from the drama, My Roommate Is a Gumiho.

My Roommate Is a Gumiho is also popularly known as Tteoreojineun Donggeo and A Terryfying Cohabitation. The genres of the drama include Fantasy, Romance, and Comedy.