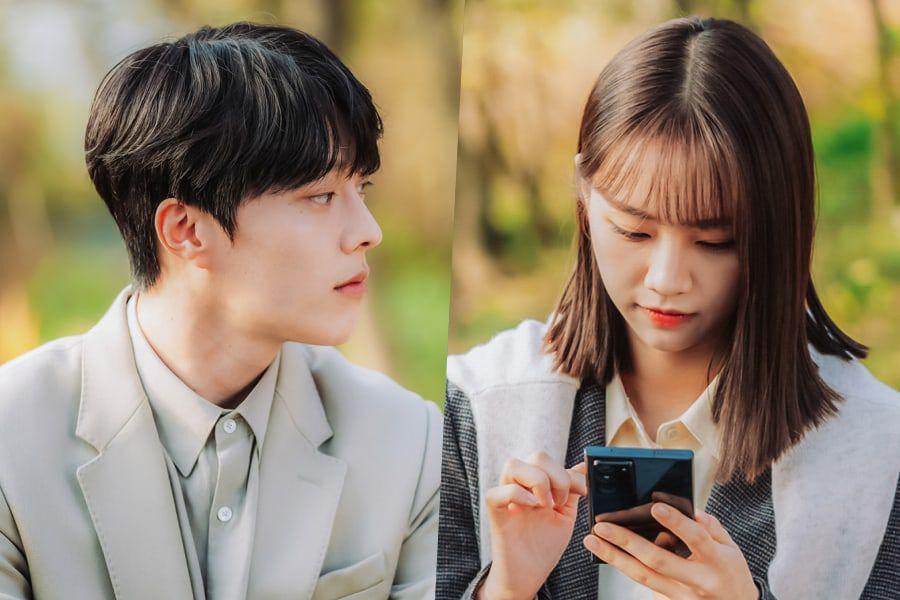 The main lead actors of the drama,My Roommate Is a Gumiho

My Roommate Is a Gumiho is an extremely famous ongoing South Korean drama. My Roommate Is a Gumiho Episode 14 Release Date and more on its cast is something we will be taking up today. Love sees no boundaries, the phrase often gets proved time and again. As the story of the drama is the love story between a 999-year-old nine-tailed fox and a young college student. Shin Woo Yeo here is the 999-year-old nine-tailed fox or Gumiho. He has been living for centuries, in order to fulfill the energy requirements of his bead. Which, if turned blue, can change him into a human being. This bead is hence very important for him.

One day while having an encounter with Lee Dam, his bead mistakenly falls directly into her mouth. As a result of which the two are forced to stay in a home together. And hence the title of the drama, My Roommate Is a Gumiho. The drama is streaming worldwide through the streaming site iQiyi. It is in fact, the first-ever Korean series to be produced by iQiyi. Not just that, My Roommate Is a Gumiho is a joint production between China and South Korea. 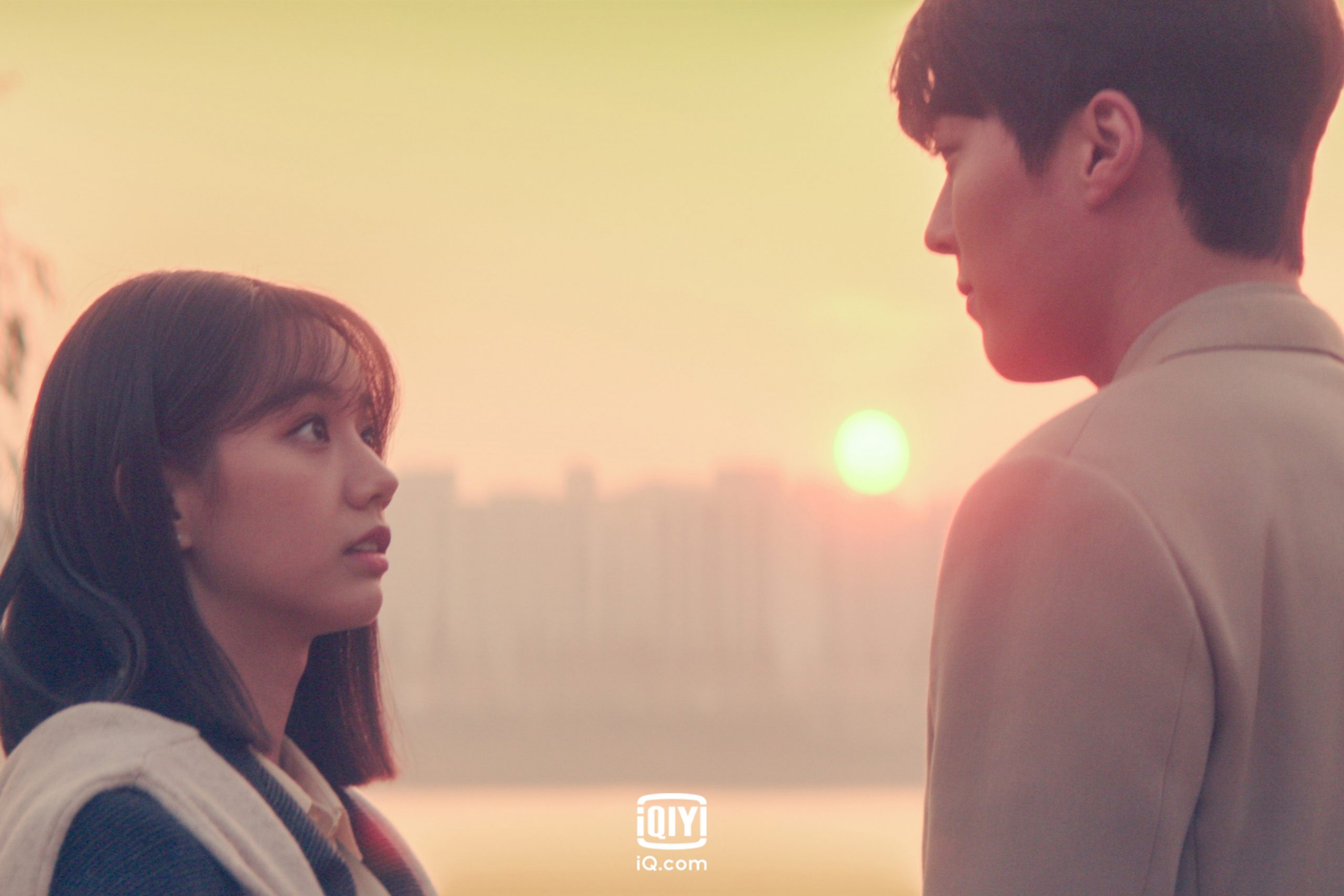 Even prior to its release, the drama held quite a lot of buzz around it. As a result, the opening ratings of the drama were really good. Until now, the drama is not just going great but is even maintaining a stronghold on the viewership ratings. The comic timing in the drama is also pretty great and hence keeps us entertained throughout. Especially the character of Yang Hye Sun will just make your day. She is adorable, and her current relationship with Do Jae Jin is also looking quite great onscreen.

When will My Roommate Is a Gumiho Episode 14 Release?

My Roommate Is a Gumiho Episode 14 will release on 8th July 2021 at the 22:30 time slot. The drama has already aired 12 episodes until now and will now release its 13th and 14th episodes simultaneously. The drama airs on its original network TVN. It airs its episodes twice a week on Wednesday and Thursday. The duration of each episode of the drama is approximately 1hr 10mins. The series is easily accessible and can even be watched on the popular online streaming site Viki along with subtitles. It even also streams globally on iQiyi, and hence you can watch it on any of your preferred networks. The drama has five main characters, and the story pretty much revolves around them.

The main lead actors from the drama, My Roommate Is a Gumiho.

Shin Woo Yeo, Lee Dam, Gye Sun Woo, Do Jae Jin, and Yang Hye Sun are the five main lead characters. The relationship between Do Jae Jin and Yang Hye Sun is pretty entertaining and sweet at the same time. While there is an evident love triangle between Shin Woo Yeo, Lee Dam, and Gye Sun Woo. Especially after the addition of the red string thing is getting really interesting, and let’s see fate ends up Lee Dam with whom. The 14th episode will build a foundation for the final conclusion since the drama has now almost neared its end. My Roommate Is a Gumiho has been adapted from a webtoon of the same name by Na.

Also, Read Spoilers: My Next Life as a Villainess: All Routes Lead to Doom! X Episode 2

The Cast: My Roommate Is a Gumiho 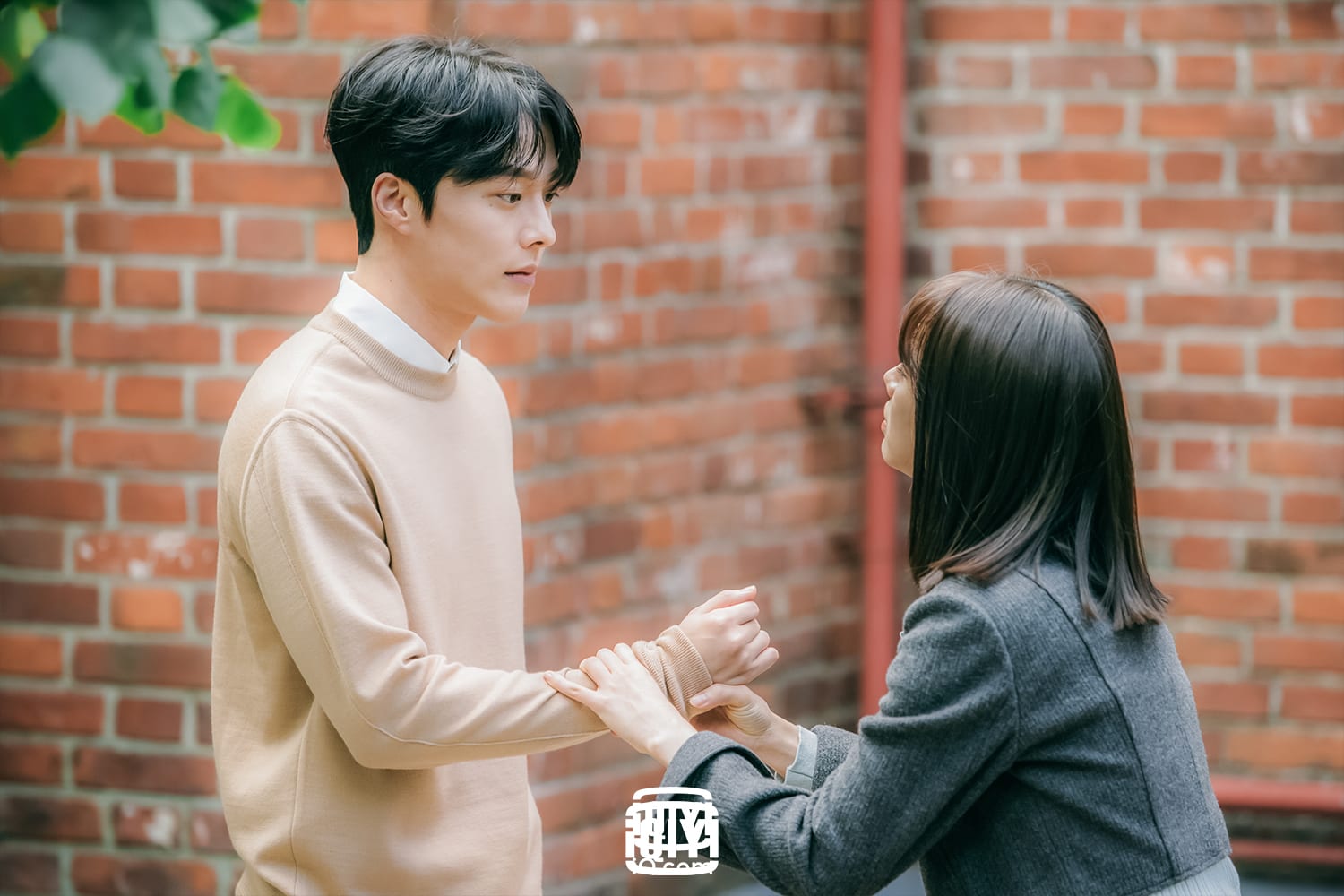 In major supporting roles, we have Park Kyung Hee, Choi Woo Seung, Kim Do Yeon, and Kim Kang Min. Many other actors and actresses have also been cast in supporting roles and guest roles. The direction of the drama has been done by Park Joon Hwa and Nam Sung Woo. The genres of the drama include comedy, romance, drama, and fantasy.

Also Read: Preview & Recap: My Roommate Is a Gumiho Episode 13