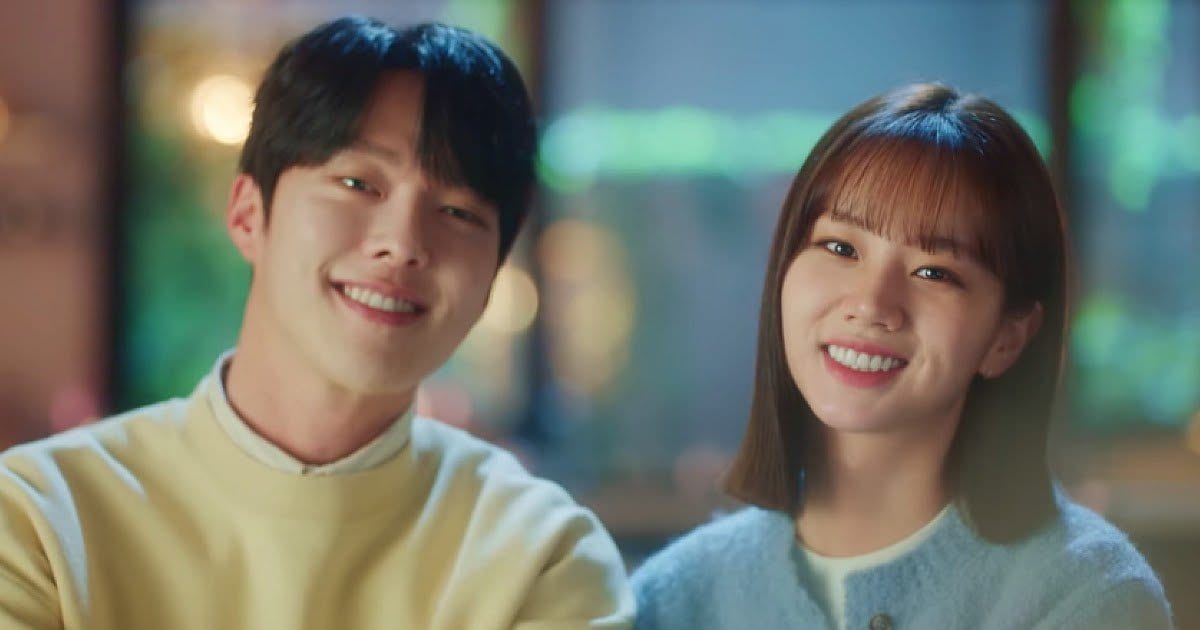 The cast of the ongoing drama, My Roommate Is a Gumiho

My Roommate Is a Gumiho is a famous ongoing South Korean television series. My Roommate Is a Gumiho Episode 13 Release Date and Preview is something we will be taking up today. The drama has already aired 12 of its episodes until now. The drama has been adapted from a webtoon of the same name by Na. The story of a 999-year-old Gumiho and a young college student has been shown in the drama. The main lead protagonist of the drama is a girl named, Lee Dam. She is a university student and mistakenly swallows the bead of Shin Woo Yeo.

The bead is very precious to him, which he has been treasuring for centuries. He collects human energy in the bead and once the red bead turns blue with human energy, he can then change into a human. After the incident, Lee Dam doesn’t have any option left, but to share the same home with Shin Woo Yeo. While they both start living together, they become attached to each other and fall in love. Though Shin Woo Yeo doesn’t wanna threaten Lee Dam’s life by staying close to her, he tries to erase all her memories but in vain. She actually remembers everything and the magic doesn’t really work on her. 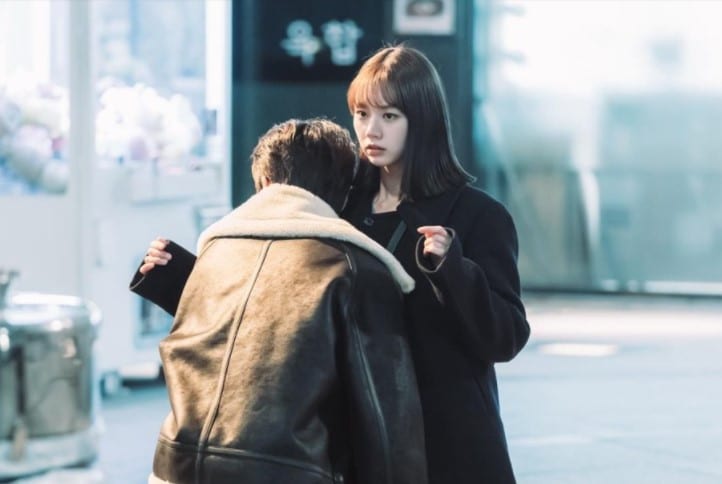 A Still from the drama, My Roommate Is a Gumiho

Finally, they start off their relationship, and from there on starts another segment of the story. My Roommate Is a Gumiho is the first-ever Korean series to be produced by iQiyi. And is a joint project between China and Korea. And hence the drama is quite famous and holds a huge fan base. But before we go any further, let’s take a look at the release date and the preview of the 13th episode.

When will My Roommate Is a Gumiho Episode 13 release?

My Roommate Is a Gumiho Episode 13 will release on 7th July 2021 at the 22:30 time slot. The drama airs on its original network, TVN. It also streams on the streaming platform iQiyi. My Roommate Is a Gumiho can be watched pretty easily online. You can even watch it on the popular streaming site, Viki, along with subtitles. Until now 12 episodes of the drama have already been released. The 13th episode will resume from where it left off in the last. At the end of the 12th episode, we saw Lee Dam gets to know that Shin Woo Yeo has been secretly seeing a fellow professor, to fulfill his energy needs that the bead wants. 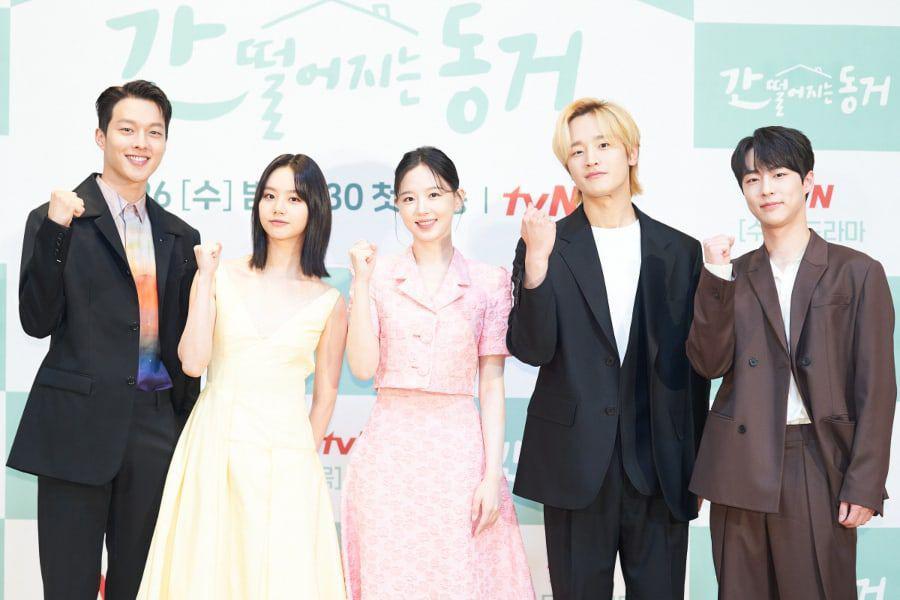 The cast of the drama, My Roommate Is a Gumiho

She is frustrated and decides to take a break from their relationship. What happens next, will she somehow forgive him, or is this the end of their relationship, all will be revealed with the release of the next episode. The most important question that strikes our mind here is, will Shin Woo Yeo change into a human, or is this the end of all. This is after all the last chance he has, if the bead doesn’t change its color, he may not become human ever, and will then soon vanish into the thin air. So, with utmost curiosity let’s wait for the upcoming episode to release and more on the story will be revealed then.

Preview: My Roommate Is a Gumiho Episode 13

The preview of the 13th episode has already been released by the production. The preview of the episode exactly shows us what can we expect from the upcoming episode as a whole. Until now the drama is going great and is even maintaining quite a decent grip at the viewership ratings. After their last conversation, both Lee Dam and Shin Woo Yeo are utterly shattered. While it is even revealed that Lee Dam may be the only person who can actually change him into a human. What happens next, how did the two make up, and what final decision will Lee Dam take on their relationship will be all unveiled with the release of the 13th episode. So that was all for now for more such updates stay connected.

Also Read: Spoilers & Recap: My Roommate Is A Gumiho Episode 10