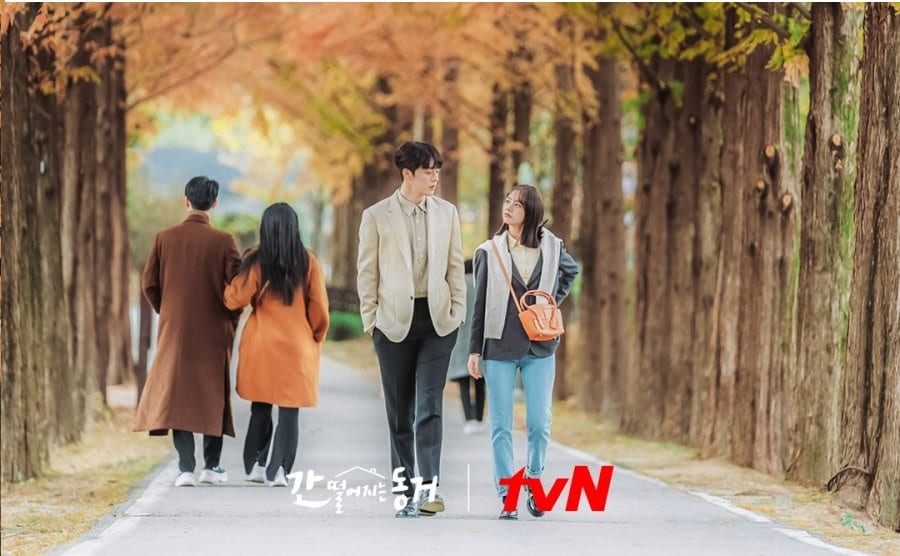 My Roommate Is A Gumiho cr: tvN

My Roommate Is A Gumiho Episode 10 has been waiting for a very long time. My Roommate Is A Gumihon is an ongoing South Korean TV series. It has taken us on a rollercoaster since its release. We have been loving the chemistry between Hye Ri, and Jang Ki Yong’s chemistry is heart throbbing. Their moments are swoon-worthy moments.  Hye Ri perfectly plays the role of the bubbly character and Dam. As expected, she has been making us laugh while rolling on the floor in each episode. But she also amazingly conveys the sadness that her character feels when she misses Woo Yeo. Jang Ki Yong plays the role of the sweet and secretive Woo Yeo. Many could agree that they kept getting distracted from the storyline from Jang Ki Yong’s unreal visuals. Some had to rewind a whole scene because they missed what the characters were saying while they were trapped in Jang Ki Yong’s visuals.

At first, many people did not want to watch the show because they were not much interested in the genre. But they were proven wrong when they themselves had been carried to a whole new world when watching the drama. The drama, at first sight, gives you a magical feeling. The drama has been receiving positive reviews since its premiere. And, if you are curious, then keep reading to find out about the release date of the 10th episode. You could also read about what to expect from the episode.

My Roommate Is A Gumiho Episode 10: Release Date

My Roommate Is A Gumiho Episode 10 will release on June 24th, 2021. The series had caught fans’ attention since its ease on the 26th of May. In its first four episodes, it had given a story that was worthy of ten episodes. Fans love the speed that the drama has taken to tell a part of its story. It is neither too slow nor too fast, and fans can easily understand where the drama is going. It comes straight to facts and doesn’t the audience. In the episodes, till now, we know that Dam had swallowed the bead in which Woo Yeo used to collect human energy. This had led to Dam and Woo Yeo living together and them becoming closer. But, what we know till now that Woo Yeo tried to distance himself from Dam because he was trying to protect her from the fate that his first love had met. Still, this could not help Woo Yeo with growing feelings for Dam. 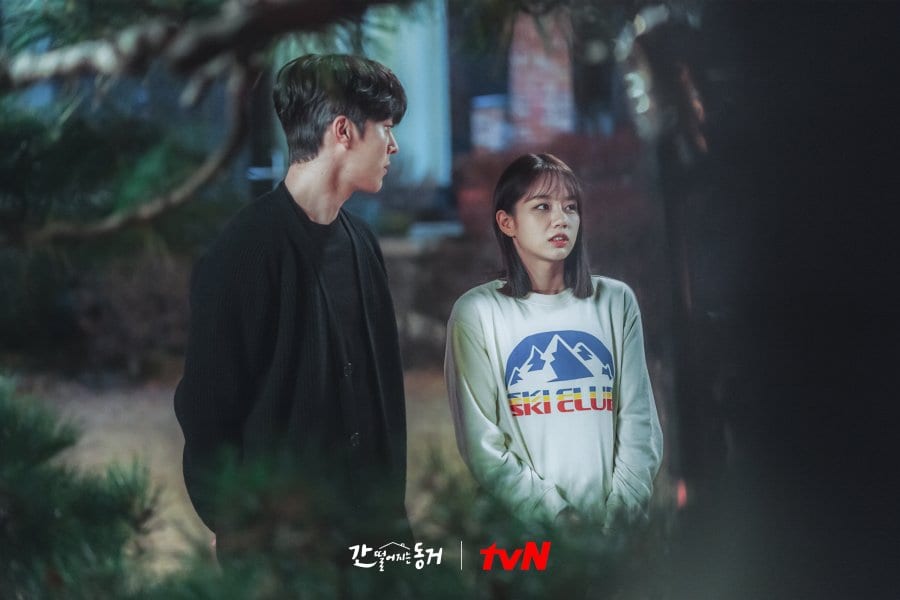 My Roommate Is A Gumihocr: tvN

This drama is planned to keep airing its episode till the 15th of July. The last episode will reveal whether the characters get together or not. But till then we could enjoy the drama and laughter. You can watch the 10th episode of My Roommate Is A Gumiho on Viki and on iQiyi.

What To Expect From The 10th Episode?

The 10th episode might make things clearer. It might answer the question like will they end up together? Will Woo Yeo risk Dam’s life like his first love? He had decided to use his powers to become the history professor at Dam’s school for a whole semester. This is because his friend Yang Hye Sun had told him that Dam looked sad and miserable. Simple, he wanted to take care of her. Also, he did not even have a hunch that Dam still remembers him till the previous episode where he had asked her whether she remembers him or not. 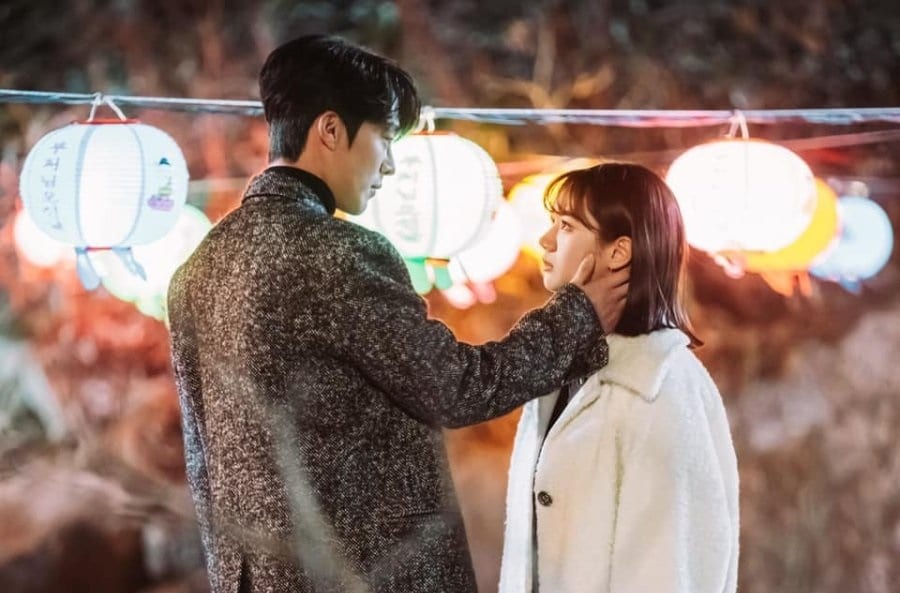 My Roommate Is A Gumiho cr: tvN.

Well, we know that Dam remembers everything very clearly and misses him dearly. She said that he at least should have tried to not erase her memories. And when Woo Yeo becomes a professor of her school, they started getting jealous of the people that surrounded their significant other. Woo Yeo would get jealous when Gye Sun Woo is around Dam, and Dam gets jealous when she sees Hye Sun around Woo Yeo. Although they do not date, Dam thinks that they are dating as Hye Sun is very popular and pretty too and because they seem close. Of course, they are close because they have been friends for literally hundreds of years! But Dam does not know that. This intriguing plot makes us more curious to keep watching the drama.

Also Read: My Roommate Is A Gumiho Episode 8 Explained