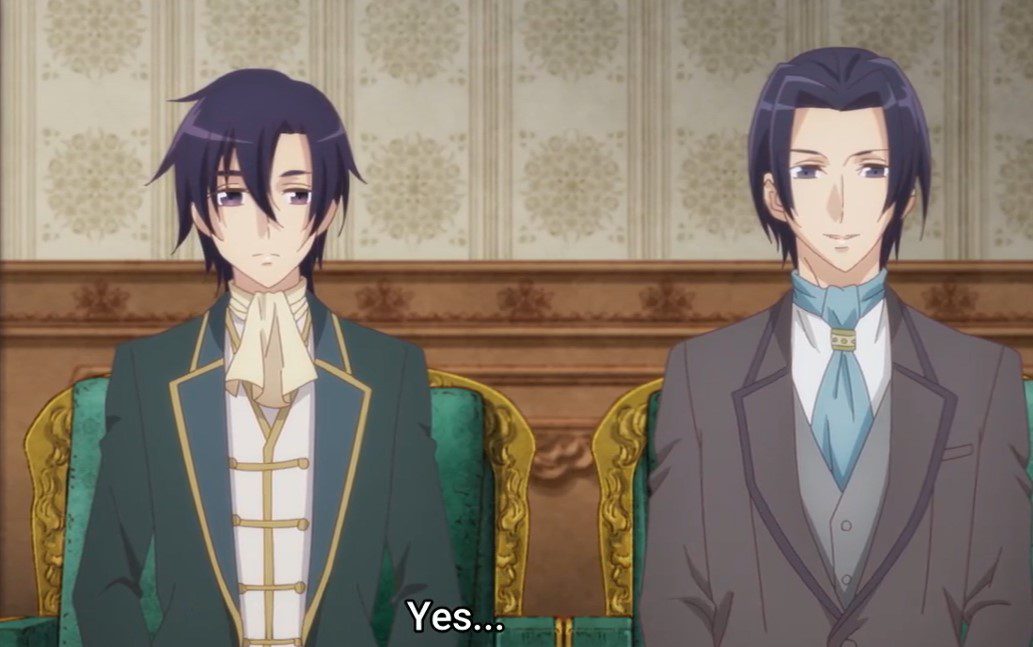 My Next Life as a Villainess: All Routes Lead to Doom X Episode 9 will release soon. The prime minister and his son visited the royal castle to reject the respected guy’s proposal. The prime minister told the gentleman that he is not interested in his offer. The episode title: “I Had Arranged Marriage Meeting.” The gentleman inside said that the prime minister’s son has grown up to get married, and the boy is talented. If they can get him married quickly, the Ascart household will be even better. The gentleman adds that there is someone that he wants them to meet.

The father replies that he will talk about the marriage issue next time, and the two had out. The boy told his father that he did a great thing by rejecting the marriage proposal when they walked. The father replies that he was diplomatic, and the son comments that it is for the third time they are refusing the marriage proposal. Raphael arrives and calls out Nicol. Nicol allows his father to do his world, and the two heads to have a boy’s chat. Nicol asks Raphael about his work.

Raphael replies that he has been busy and the pressure was too much. He realizes that it is about getting married. Nicol asks Raphael how he knows, and Raphel replies that it always comes up in conversation among the nobility all the time. Nicol adds that not only does the son of the Ascart household not have a fiancee, but he hasn’t even had an arranged marriage meeting. Most of the nobles get married before the time they debut in high society. Raphael realizes that succession is important to the family and asks Nicol about his father’s words.

Previously on My Next Life as a Villainess: All-Routes Lead to Doom-X Episode 8

Nicol comments that his father is not accepting any offer, and he is not rushing things since the time will come. The father also told him that one gets married when they want. Raphel comments that Nicol has a great father, but Nicol wonders if he should get married for the sake of his family. Raphael realizes that he cannot carry his family on his shoulders, and he doesn’t know what makes a happy marriage. He told Nicol not to lie to himself. Later in the evening, Nicol looks at the moon wonders about what to do next. 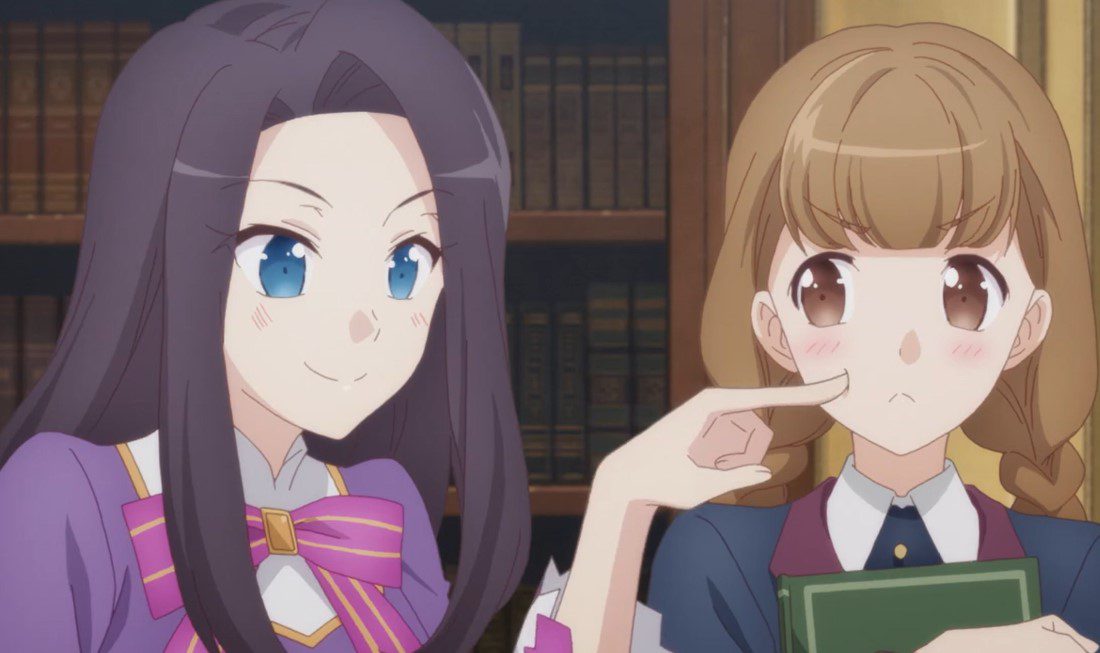 Nicol thinks if he has to be alone forever, but her never knew that he would become drawn to her. Nicol realizes that Catarina has a fiance, and he can’t get her. Catarina’s Fiance is Geordo, and he has been a friend to Nicol ever since childhood. Nicol decided to give up on Catarina respecting Geordo. In the morning, he confronted his father and told him that he wants to arrange a marriage. Nicol reminds his father to tell Sophia, and his father agrees, and he replies that Sophia will be surprised.

But he will try to talk with her. Meanwhile, Catarina helps Frey and Ginger working on something.  Frey thinks that Catarina is always kind. In the afternoon, Nicol’s father shows Nicol the marriage proposals they have received. He met with different girls, but the one that stole his heart made him open up about his past. Nicol reveals about the lady he likes and how he can’t get her. Nicol realizes that the girl knows him well and that the girl is Catarina and Gerdo’s friend.

My Next Life as a Villainess: All Routes Lead to Doom X Episode 9 Release Date

Where To Watch My Next Life as a Villainess: All Roads Lead to Doom X Episode 9?