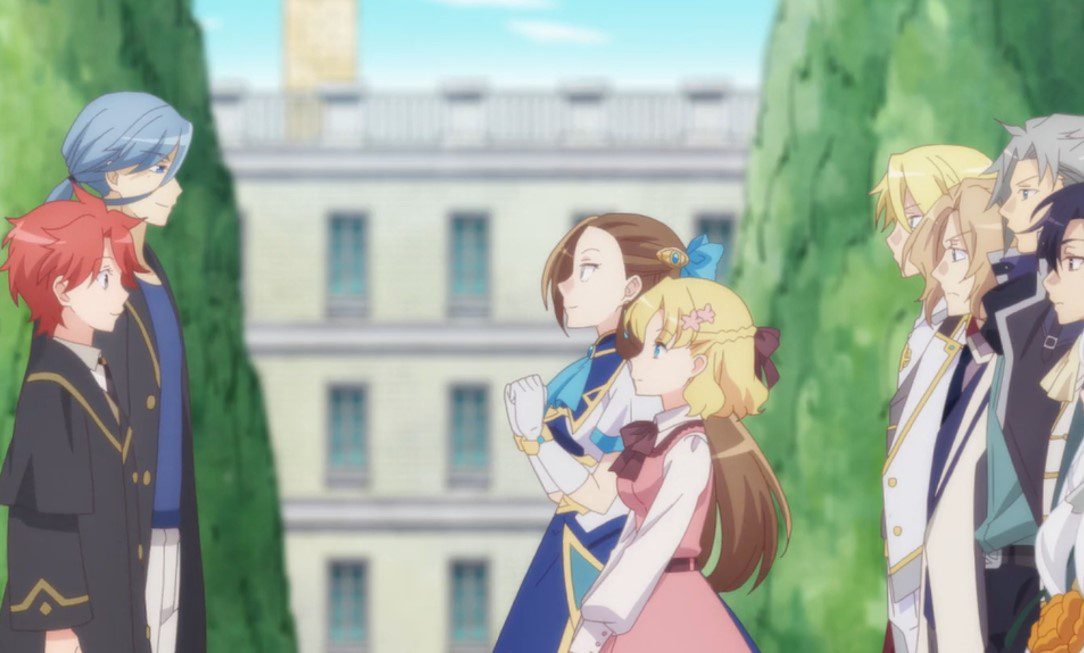 We will be looking forward to the release of My Next Life as a Villainess: All Routes Lead to Doom X Episode 8. The anime has released the recent episode and is making us bring the updates of the next episode. Prince Geordo continues with his tricks of sending romantic stuff to Catarina. Catarina realizes that he wants her to be with him at Villa and wonders if she should go or not. But she ends up going, and they talked about summer adventures. Keith tried to interfere with Geordo.

The family decided to throw a big party in the evening, and Catarina chose to take some fresh air in the garden. When she arrives, she relaxes and realizes that being a royal is difficult since there are rules that she has to follow. Catarina admits that her relationship with Geordo will lead them to marriage since they are getting closer. She wonders what will happen when she becomes royalty. Catarina realizes that she loves doing stuff the royalty is forbidden to do since that stuff is considered low-class and wonders if Geordo will give her the freedom she wants.

Catarina notices that Maria has arrived and decided to hang out with her while talking about the past. They spoke of the day they enjoy their first summer adventure back in their childhood. That day was a beautiful memory to Catarina and the others. Catarina invites all the princes to her home, and they enjoy messing around. Her sister scolds her while the others laugh at her. Later the family enjoys partying. Master Colt heads to the Magical Academy and believes he will atone for his sins the next day.

Previously on My-Next Life as a Villainess:-All Routes Lead to Doom! X Episode 7

Master Colt receives a message from Rufus, who wants Lady Larna to help him with a form. Colt told Rufus to put his paper on the pile that is on top of the table. Rufus notices that the stack is too big and wonders if he will get help in time. Colt reveals that Lady Larna has gone on an undercover mission, but she employed workers to help her with the pile until she returns.  None of the teachers wanted to take Colt since he is a dark magic user, and they looked down on him. 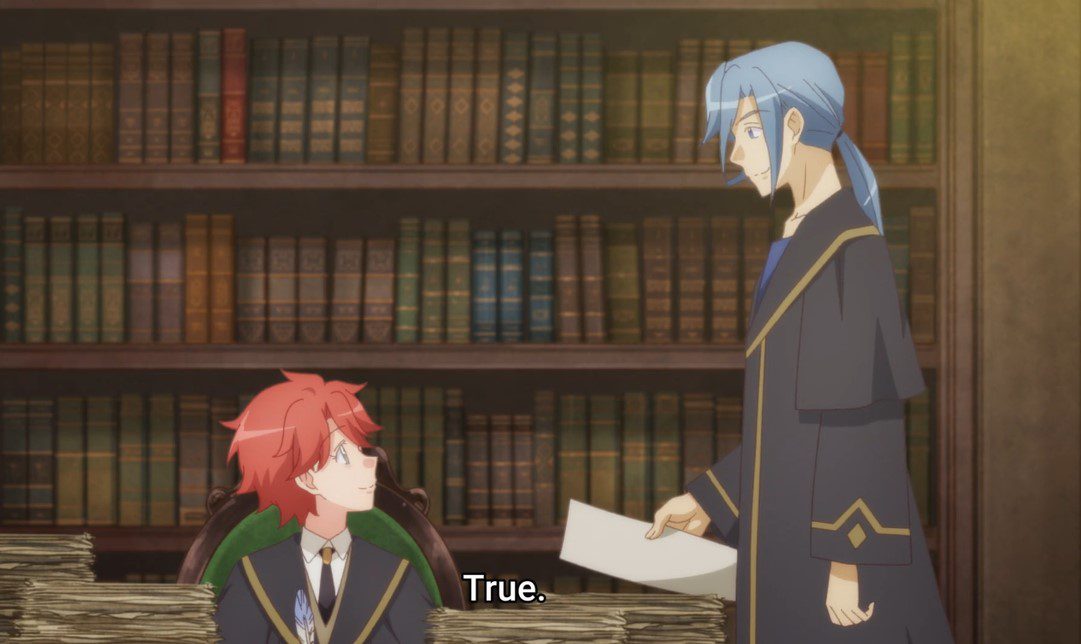 My Next -Life as a Villainess: All-Routes Lead to Doom! X

Colt is glad that Lady Larna took him, and Lady Larna is the head department of the Magic in the Academy. The higher-ups wonder why she always takes weird guys with weird Magic. Colt is glad that Larna took care ever him ever since he arrived, and she also gave him an important task. Larna is a noble, and her background is well known all over the world. But he worries that they have considerable work every day. One of the guys working with Colt falls asleep, and Colt told the guy to wake up or he won’t sleep for two days.

In the afternoon, Catarina and the royals arrived at the Department of Magic and met with Rufus and Raphel. Raphel reveals that Larna named him Colt, and Rufus is Sora. Catarina comments that they are god names, and the two realize that the royals have not forgotten about them even though they tried to kidnapped Catarina, but they are atoning for their sins. They both reunite and enjoy walking around the Academy.

Where To Watch My Next Life as a Villainess all Roads Lead to Doom X Episode 8?