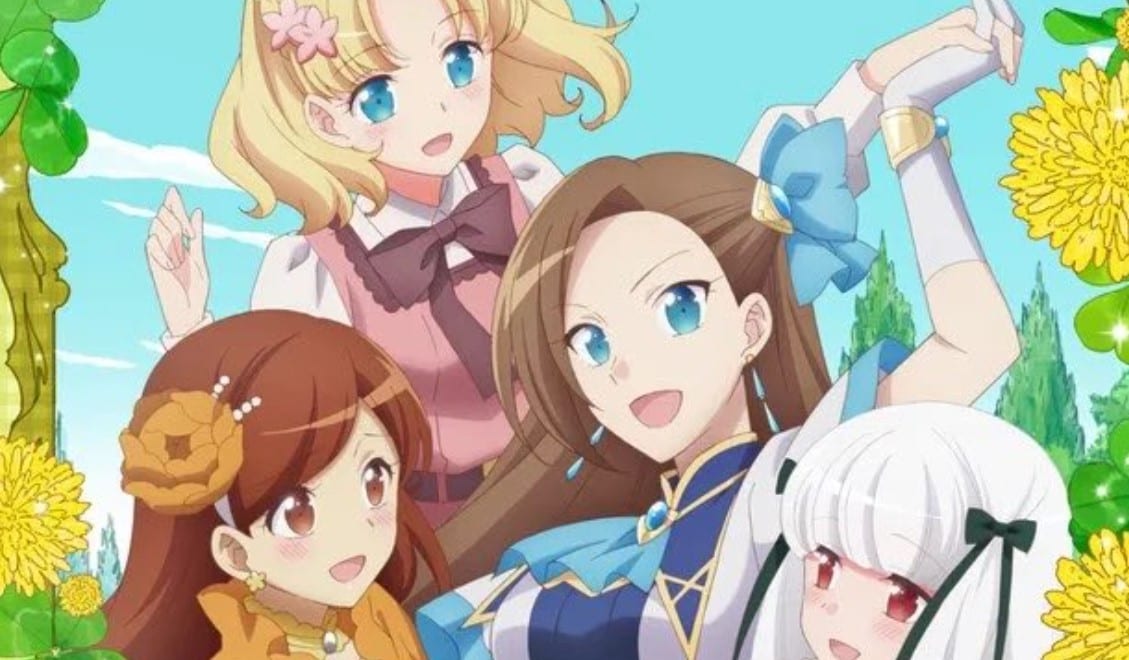 My Next Life as a Villainess: All Routes Lead to Doom! X

Let’s continue with the story of a girl reborn as a villainess in My Next Life as a Villainess-All Routes Lead to Doom! X. Geord0 is worried after Catarina disappeared without telling him. A night has passed, and Catarina’s whereabouts are still unknown. The butler arrived and told Prince Geordo that they had received a letter. Geordo got surprised after reading the note. The episode is titled ”I Was Captured.” In the morning, Catarina wakes up in a mysterious room. Catarina looks around, wondering where she is, and wonders what is happening.

A maid enters the room with a smile that Catarina is awake, and she asks her who she is. The maid replies that it is Lana who will be taking care of her starting from today. Catarina told Lana that she has the maid Anne who takes care of her and asks where she is. Lana replies that she is forbidden to give information about the place and everything. A guy arrives with a lady, and Catarina notices that it is Selena. Selena apologizes that they treat Catarina rough. She told her that they would return her unharmed when everything is over.

Catarina realizes that she was on her way to the ball after the play at a school festival, and someone kidnapped her. Selena apologized and told Catarina that no one would hurt her. The Catarina from another world can’t believe that the real one got abducted, and the second one comments that Catarina is the daughter of a duke. The second one also said it is not unheard of to kidnap someone like Catarina for ransom money. The shy one asks if they talk about the amount and wonders how much it is.

Previously on My Next Life as a Villainess-All Routes Lead to Doom! X Episode 3

The girls in the other world think that Catarina’s parents will abandon her since they have Keith. They believe that the parents won’t pay the ransom money for Catarina to come home. The smart one told the other Catarina to relax and find a plan to save Catarina. The girls think it is time to sit down, talk about the ransom, and negotiate it down. The Catarina in the real world asks Selena and the royal guy about the money.

Selena told Catarina that it is not about money, and they have no intention of getting anything. Catarina asks why they kidnaped her, and Lady Selena wanted to talk, but the royal guy stopped her. Rufus told Selena to head to her room since they have confirmed that Catarina is safe. Rufus looked into her eyes, turning purple since she was hesitating to go to her room. Selena heads to her room after getting possessed. 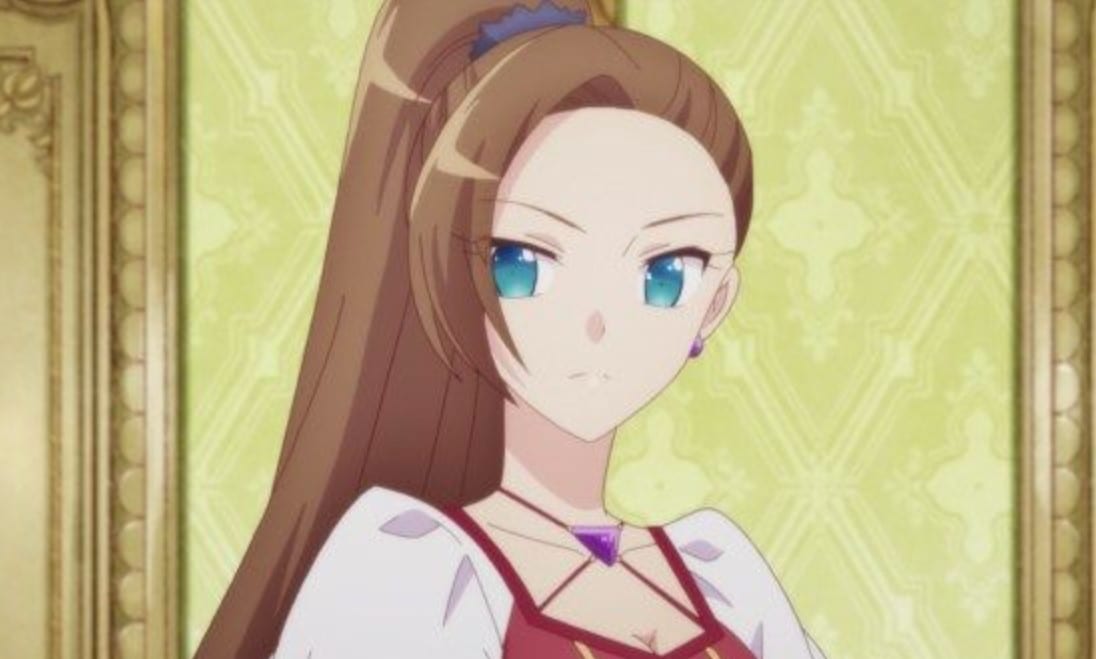 My Next Life as a Villainess-All Routes Lead to Doom! X

Catarina wonders why she is here and what the plan is for these people. Lana takes care of Catarina, who looked by the window, wondering where she is. Lana told Catarina to asks anything she wants. Catarina told her to fill the table with delicious food, and she begins to enjoy her food. Lana wonders if that is how a kidnapped person behaves. Lana gave Catarina a romance novel, and she likes reading while eating. Catarina begins to enjoy the new house and continues to read while eating.

Catarina has no worries that she got kidnapped since she is getting the treatment of the queen. Meanwhile, Jeffrey confronts Geordo and asks why he seems kind of down. He hands over the letter to Jeffrey. Jeffrey read the letter and find that they have captured Catarina Claes. But they won’t harm, and they will bring her back safe. Jeffrey wonders what those guys want to do with Catarina. Geordo comments that he is gathering information and he wants to find the culprit.

Jeffrey felt pity for Geordo and decided to help him with the investigation. The two begin working together while Catarina finished reading a romance novel, and she is glad that it was interesting. Lana wonders why Catarina is not worried since she doesn’t know why they take her away to a strange place. The two enjoy drinking tea together, and Catarina realizes that she has seen Lana somewhere. Lana reveals the truth and befriends Catarina. Rufus notices that and puts Lana to sleep since she was about to confront Prince Ian.

My Next Life as a Villainess-All Routes Lead to Doom! X Episode 4 Release Date