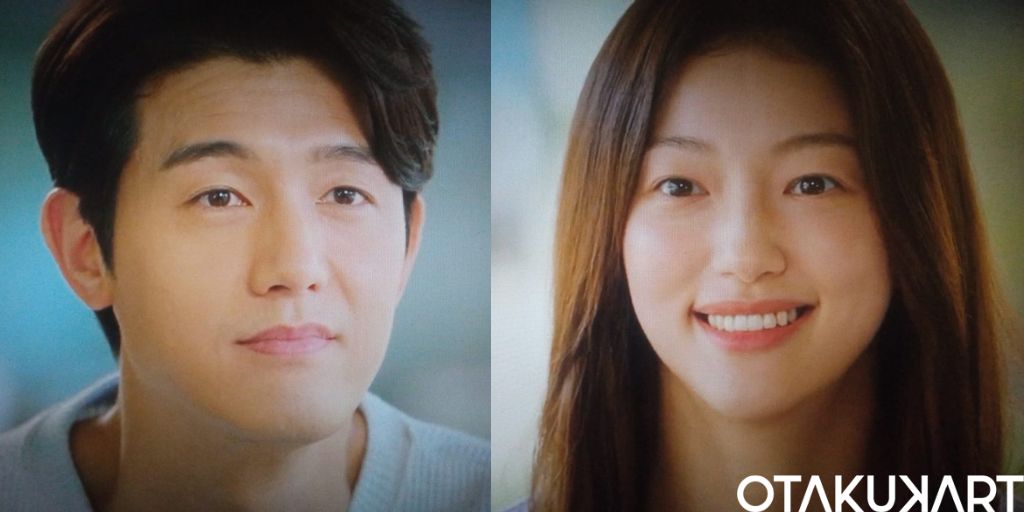 With the release of each new Episode of ‘My Liberation Notes’, fans are known to have been completely bewitched by the smooth progress that each character makes in this exquisite show. Despite the characters having tons of hindrances going through their lives, the way they cope with each of those downhills and find happiness in the little things going around them has just left the audience mesmerized. What more of these life-altering lessons are yet to unfold in the upcoming Episode 10 of ‘My Liberation Notes’ seems to be a wait of a lifetime even though our valuable audience very well knows its worth by now.

In the recent Episode, the focus of the writers shifted from Yeom Mi Jung to precisely our eldest sibling, Yeom Ki Jung. Let’s take a glimpse at the new trouble she got herself into.

Well, there goes our eldest sibling, Yeom Ki Jung doing something completely out of her way without considering the consequences. But for some really good reasons, the user on the other end of the line doesn’t seem to be annoyed by it. In fact, it does seem like a little spark rising between these two gorgeous characters. But will it really go as she planned it to be? Or will she have her heart broken again?

Also Read: Our Blues Episode 10 Release Date: ‘I Want You To Support Me’

‘My Liberation Notes’ Episode 10 Preview: What To Expect?

Although fans are really loving the chemistry between these two characters because our off-the-grid sibling for sure won’t get someone more deserving and amazing partner than Jo Tae Hoon, and even though Yeom Ki Jung seems a little too outspoken sometimes but this girl holds the power of loving someone so passionately that they could really forget all of their existing flaws. Thus, keep scrolling down to find out what happened in the previous Episode and what breathtaking scenes are yet to unfold in Episode 10 of ‘My Liberation Notes’.

Despite Yeom Ki Jung getting rejected, why does it feel like Jo Tae Hoon had a lot to say, but she didn’t give him a chance to express it? Why does it seem like he did start to enjoy her company, but her haste ruined it? But the way he really looked happy after such a long time itself is proof that Yeom Ki Jung actually became the calmness in his chaos. So, does it mean we’ll be able to see them rebuilding their relationship again? Keep watching the show to find out!

On the other hand, we saw Yeom Mi Jung’s growth in embracing herself. In the most recent Episode, we saw her finally standing up for herself and ensuring that his superiors acknowledged her talent. Since the beginning of the series, we’ve witnessed Yeom Mi Jung’s projects being dismissed because his senior couldn’t put his ego aside and appreciate Mi Jung’s flawless workpieces. But it appears that Gu’s worshipping skills are working in Mi Jung’s favor. Gu gave her enough courage that she eventually made sure to deliver her drafts to her boss directly, who genuinely knows what she’s doing and would simply select the best for her firm. And guess what? Yeom Mi Jung’s project got approved in one go.

‘My Liberation Notes’ Episode 10 will release on 8 May 2022. Who were the people that we saw chasing down Gu in the recent Episode? Did he really mean he was a scary person when he claimed it previously in front of Yeom Mi Jung? And if it’s really true, then will the ‘Yeom’ family also end up facing the consequences of his past doings? Continue binge-watching to find out! 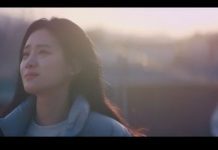