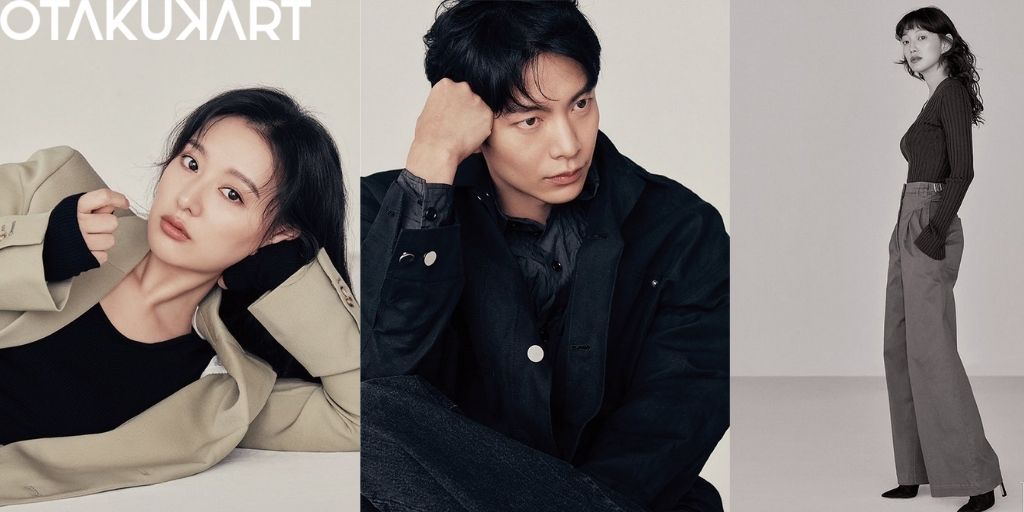 With several intriguing dramas coming up in April, Elle Korea chose ‘The Liberation Notes’ cast as the cover for their April release. Since the drama revolves around a very relatable plot about the lifestyle of three siblings. And a touch of unexpected twists with the change in the course of the siblings’ life depending on a new mysterious someone in their city. The upcoming drama is already in constant talks on a huge level. Thus, it’s safe to say, like always, Elle Korea made an exemplary choice by choosing the lead cast for their cover.

‘The Liberation Notes,’ previously known as The liberation Diary, is going to release on April 9 at 10:30 pm KST. The appealing cast of the drama includes Kim Ji Won as Yeom Mi Jung, Lee Min-Ki as Yeom Chang Hee, and Lee El as Yeom Ki Jung. The aforementioned cast will be seen portraying the roles of the three siblings. In addition to this, our mysterious outsider will be played by Son Seok Gu as Mr. Gu.

With already setting up bars so high, will the drama satisfy audiences’ expectations? Stay tuned for further updates!

Elle Korea: An Awestruck Photoshoot With ‘My Liberation Notes’ Cast

The little glimpse of the photoshoot has left the audience in awe. Just like pictures are not simply a reflection of your physical appearance instead is wholesome of emotions. It’s undeniably true that they are a collection of memories. And the kind of message they convey, no words can ever reach that point.

The clicks from the photoshoot as well throw very soothing vibes. The expertise of the photographer and the photogenic nature of the actors is precisely visible. It’s hard to agree that they actually aren’t real siblings. But then again, isn’t this is what being an outstanding actor means? Thus, keep scrolling down to know what kind of characters these incredible actors hold in the drama. 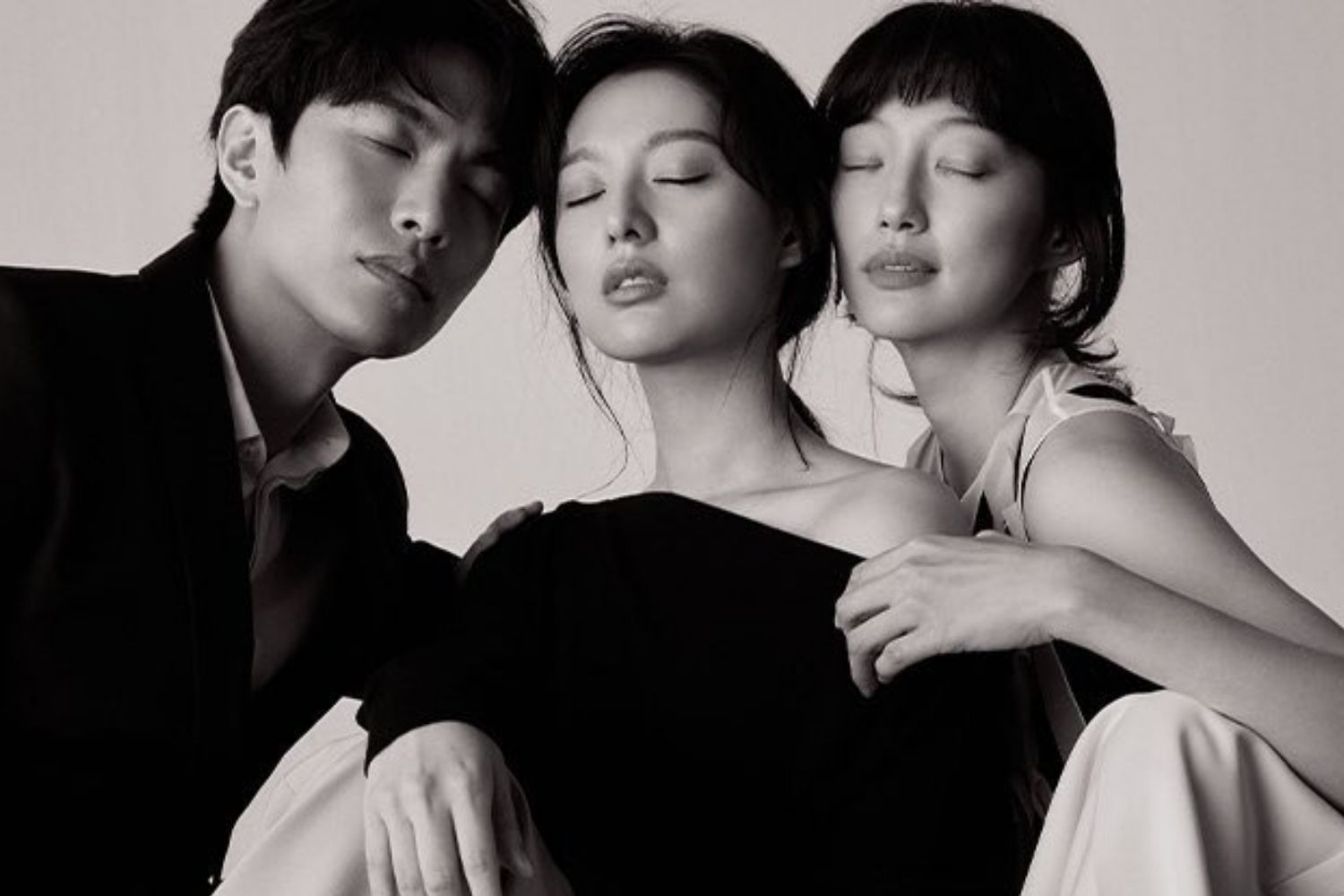 Casts’ Insight On The Drama And Their Roles

The credit for giving life to a fictional role can not always be earned by having exceptional acting skills. Certain attributes are mostly necessary so that the viewers as well can feel the rollercoaster of emotions present in the plot. But can an actor pull a role without that? It looks like our beloved Lee Min-Ki portraying the role of the middle sibling, is planning to startle everyone with his real differing perspective in reel character. Will that earn him recognition, or will he be trolled? Well, precious viewers, you’ll be the judge of that.

Talking about the youngest sibling in the drama, Yeom Mi Jung, portrayed by Kim Ji won, is going to be a little more exciting. Even though she’s a versatile actress with a huge fanbase, our gorgeous actress in real life, too, has a very charming persona. Her way of flaunting her cute yet stubborn side, as was also depicted in the blockbuster drama ‘Descendants of the sun’ is simply adorable.

But for ‘The Liberation of Notes,’ the very talented actress talks about how it’s necessary to learn and give in to change whenever life asks for it. Have you ever felt like you’re trapped in a cage, and in spite of having wings, you see no way to use them and escape? Each one of us has been through it once in our lives, even if it happened for a brief duration of time.

This is what Kim Ji won believes is her character of the drama. Thus, for once, she chooses to get out of the cage, even if it means cutting off those wings just to feel the breeze of freedom. But we all know how that usually ends. Can she turn around her fate into what she desires? Will change give her solace or drown her? Wait a little more patiently, our precious viewers. The drama is set to be released very soon. 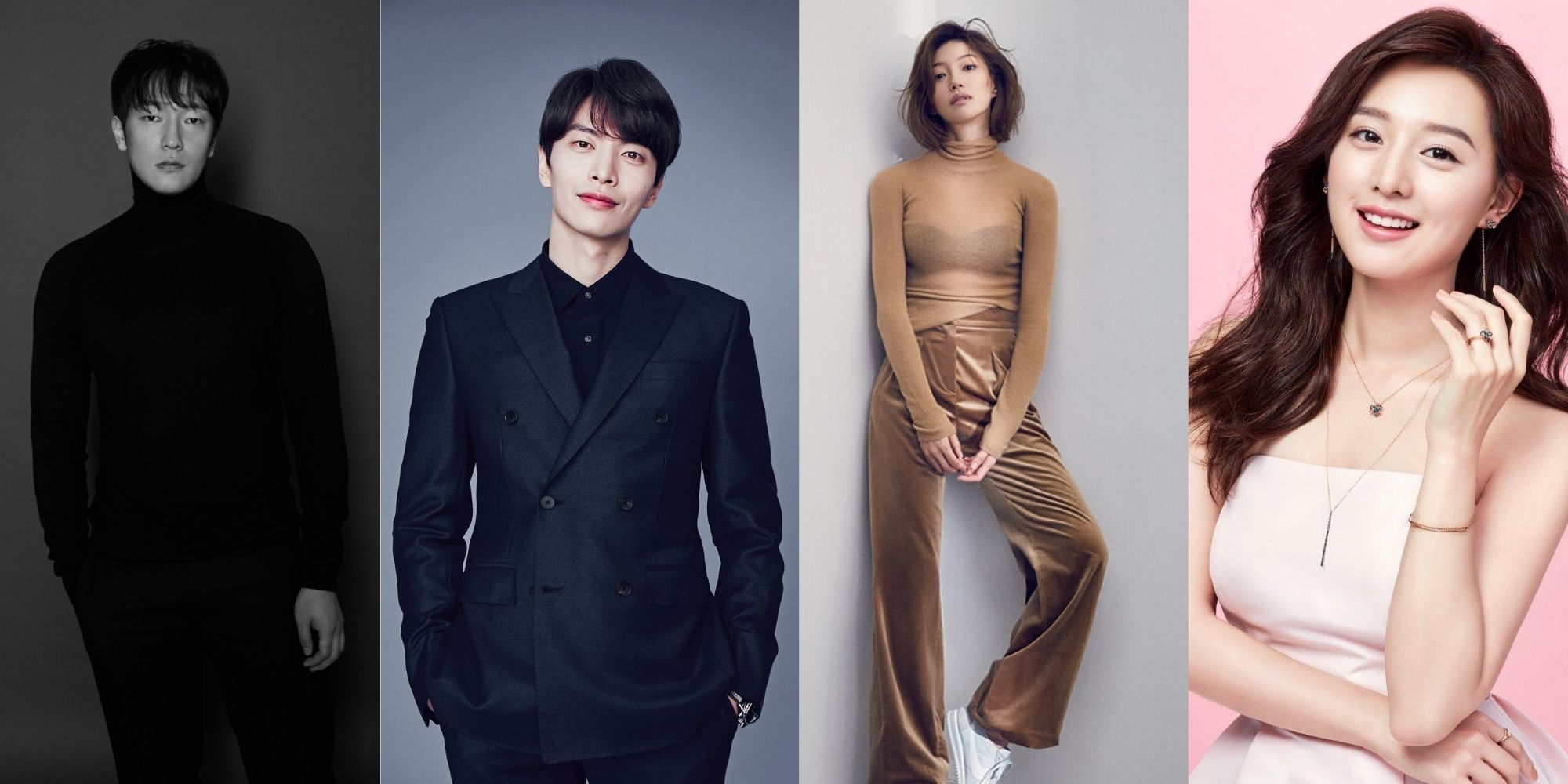 Cast Of ‘The Liberation Diary’

Coming back to the siblings, the eldest sibling, carrying the responsibility of holding themselves as well as their younger buds, is expected to be portrayed by Lee EI. Living like every other elder sibling who chooses to stick with the reality of life than living in the unrealistic realm created by our mind. She, in the drama, will be seen in the search for love amidst her busy professional life. Lee EI also highlighted that according to her, she would be that proud character whom most of the audience can relate to.