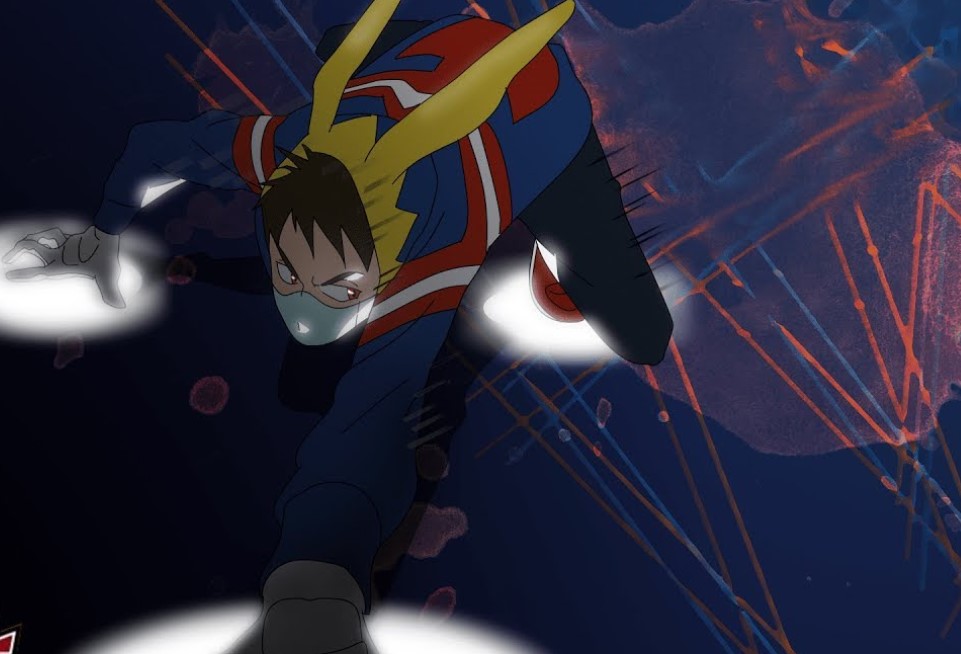 Koichi passed the city at full speed, and the citizens wondered if the giant cockroach has just passed. They notice that he is too fast, but the police are after him. He manages to leave the police behind by sliding and jumping between buildings. Koichi wants to reach the hidden hospital in time, but he is worried that it is too far. He doesn’t want the police to catch him since he wants to see Kazuho. Today we will be looking at My Hero Academia Vigilantes titled Pursuers.

On the way, he encounters, Ingenium who started to chase after him, and Ingenium said he wants to talk with him. Koichi unleashes his Quirk and stops himself by sticking to the truck so that he can listen to Ingenium. Ingenium reveals that he knows that Koichi is in danger, but he and his crew want to help Koichi and Kazuho. But Koichi reveals that he will hand himself to the police after Kazuho has recovered. Let’s see what will happen to Koichi below.

Koichi apologized and said that he has no time but to keep on running away. Earlier, Koichi, before he escapes he mention that working with heroes and cops is what Soga has refused. Soga has also talked about one of their guy who invaded the police station by exploiting their gaps. But they have to protect it from the outside.

Hero of the Sky Egg Disaster 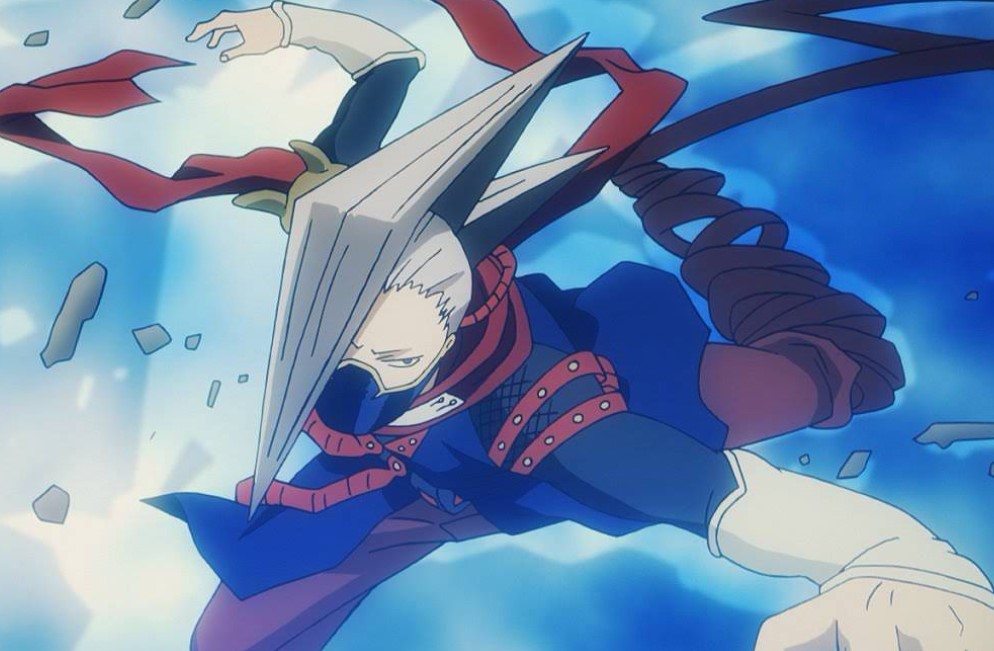 Koichi will be free to act at the moment of notice. Soga head back into Naruhata to evade Ingenium and said his crew at Team Idaten had predicted this and prepared a trap for Koichi. But Koichi keeps on escaping using his Quirt and blasts up into the sky. Igenium realizes that he is handling a tough job and decides to leave it in the hands of someone. Meanwhile, Koichi is shot from behind by a Spiral Spear Hand when he is in mid-air.

He landed on the rooftop. Best Jeanist and Edgeshot encounter Koichi and they are ready to capture him. He calls Koichi the Unsung Hero of the Sky Egg Disaster, and they have to nab him along with Pop. Best Jeanist reveals that they want to gain their trust back from Pros that he doubts by capturing Koichi. Koichi tries to retreat, but Best Jeanist unleashes his Quirk to bind the jacket he was wearing over Koichi to become a straitjacket.

While being bound, Koichi fights back, but he is desperate, and he unleashes his Quirk. The Quirk enables him to slide away and jump off the rooftop. Best Jeanist and Edgeshot quickly use their Quirks and stop Koichi from falling.
Best Jeanist unleashes his Super Move called Catching Cradle and creates a web of threads that stops Koichi from landing on the ground. At the same time, Edgeshot releases Fishhook Snag to catch Koichi.

But that made the garments that restrain Koichi loosened up for few seconds. Koichi took those seconds to his advantage and free himself from the bind, and manages to escape. Both Best Jeanist and Edgeshot are amazed that Koichi managed to escape from their hands. The Fiber Hero confesses that they have taken Koichi’s sheer resolve for granted. The Ninja Hero also comments that capturing a desperate opponent without injuries is a challenge. 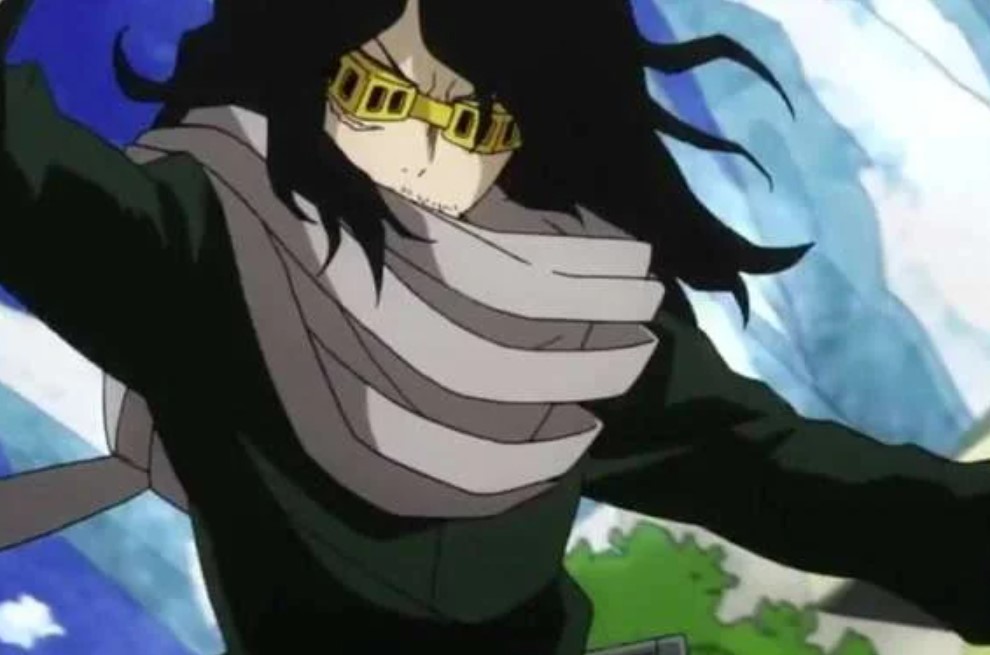 Best Jeanist accepted that they have failed to prove their worth and to capture The Crawler Koichi. But as Pro-Heroes, there is no room for excuses in the work, and they both head to pursuit The Crawler Koichi. When the night is about to approach, Koichi manages to escape from different other conflicts as he rushes towards the hospital through the Naruhata alleyways. But he was confronted by a mysterious person.

The guys said the surface dwellers are not equipped for people like him, but Naruhata alleyways are his hunting grounds. The mysterious guy is revealed to be Eraser Head. We find out if Koichi will manage to pass Eraser Head within a matter of two weeks. Make sure not to miss the next chapter and spoilers that will be available few days from now. Let’s take a look at the following schedule to know when My Hero Academia Vigilantes will release.