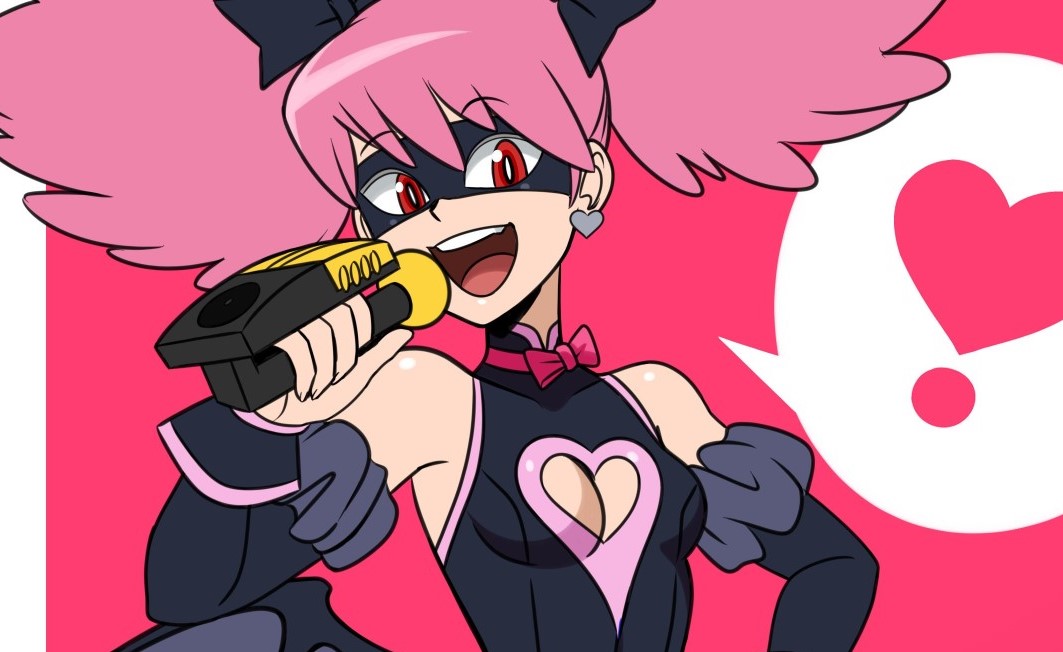 This week My Hero Academia Vigilantes will be focusing on the chapter that is titled Negotiations. Earlier, Eraser Head got visited by Present Mic at U.A High doing their daily duties and talked about Eraser’s students. Mic wanted to grab a snack with Eraser, but he said he is not hungry and he wants to cover up for Midnight, who just went out. Later, Midnight communicates with Soga to inform Erasers about Kazuoh’s improving health condition.

Rapt went to Koichi’s house and found that there was a break-in, but he didn’t focus on that. He fetches the clothes that he was asked for and left the building. Later, Koichi heads out and saw a full moon; he remembers the day when he was with Kazuo. The two went out looking at the full moon together. They had fun and enjoy spending time together, and Koichi wants Kazuho to recover quickly. He wants to see the full moon again with Kazuho.

Naomasa finds that the earlier attack on the police station was someone’s doings. He told others that Eizo Tanuma’s condition is deteriorating, still unconscious. Sansa arrives at the police station carrying an arrest warrant for The Crawler. Naomasa comments that he has been waiting for this moment, and he decided to head out. He told Sansa that they are going to catch “The Crawler. “They will also get back the reins from the Naruhata Vigilantes.

In the present, Miu and Yu saw their friends at Hopper’s Cafe; Narufest is also searching for more information about Pop-step. The Hotta Brothers deliver the message coming from Midnight, revealing that Pop-step’s health condition is still stable. The Crawler, Koichi, is putting all of his effort to help, and they must stop worrying too much. The Hotta Brothers notice that the two are still worried, they decided to cheer them. 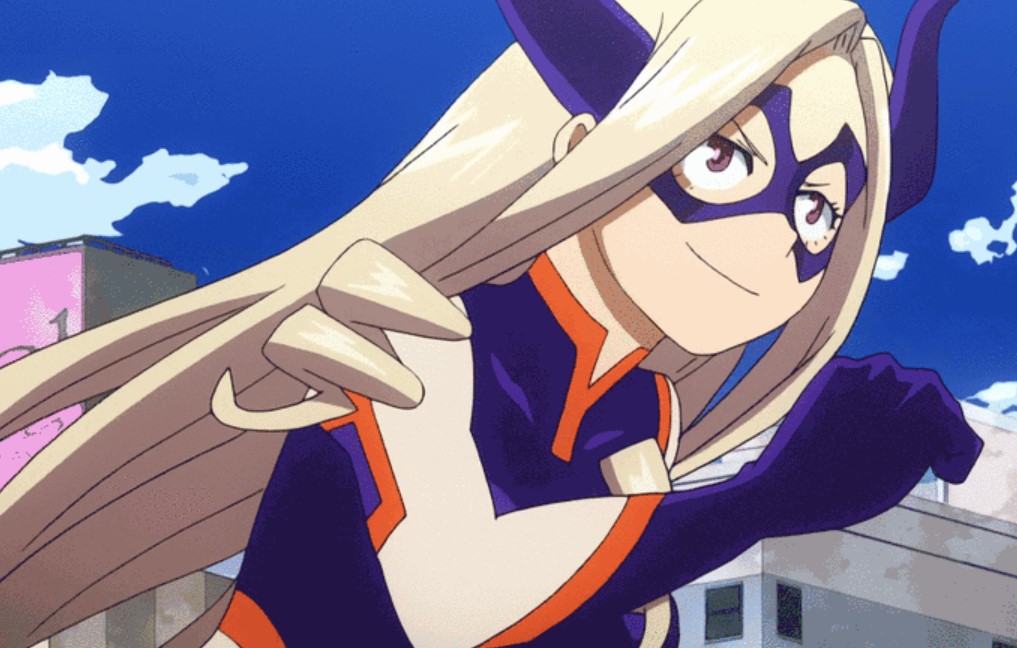 They gave them something to eat and talk about how they have few customers since there is still chaos outside. Koichi is on a rooftop checking at his two cellphones where the one is for communicating with Soga. The other one is his personal use that he turns on once a day. He finds that his mom has been calling him multiple times. His father has also sent him an SMS, and he is aware of what is going on. Koichi replies to his father that everything is fine.

Rapt arrived nearby at the rooftop and wanted to throw food at Koichi. But he unleashes his Quirk to jump quickly over Koichi. Rapt accidentally reveals to Koichi what has happened to his apartment when he arrives there. He told him that there was a break-in, and Soga is on his way to investigate. Rapt told Koichi not to worry about the break-in. Meanwhile, Soga arrives at Koichi’s apartment; he finds that Koichi is the only one left renting the building.

Other parts of the build have been sold, and they are about to be renovated. Soga started with his investigation and noticed that the burglar was looking for something important. He saw the dust patterns that lead him to an empty room where he finds that there is something hidden under a veil. Soga was about to remove the veil to see what’s hidden, but he suddenly receives a phone call from Muyuru. 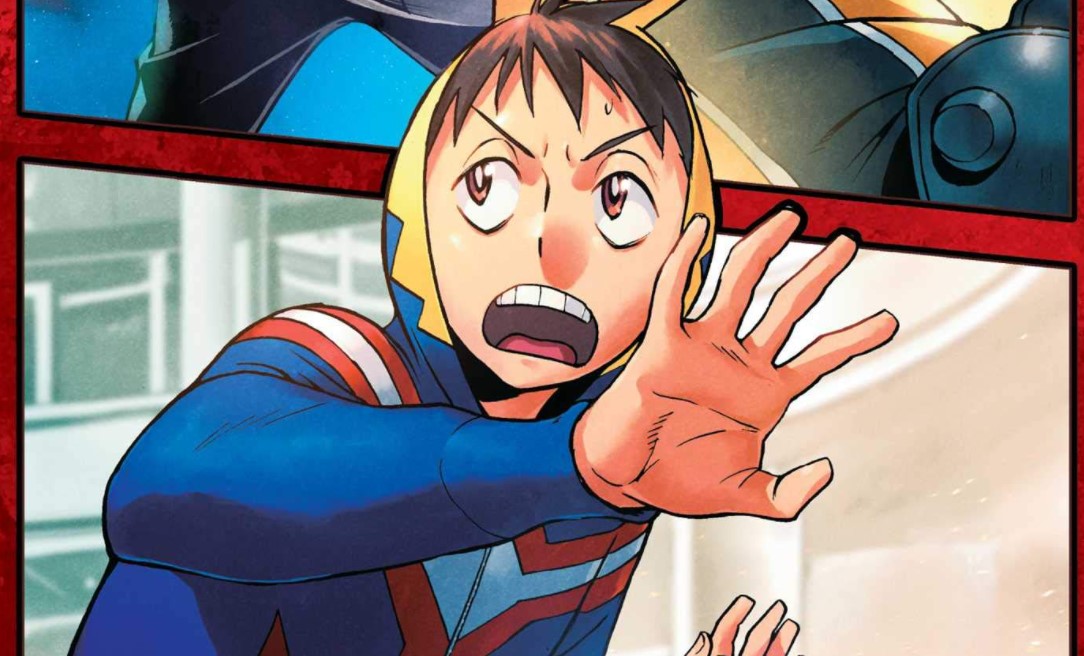 Muyuru told Soga that the police has arrived at the hospital. Naomasa met with Soga and told him that they are in charge of the ward now. He also said they would work with them on their investigation. Soga agrees with what Naomasa said, but he is worried that the police are too slow to work on this. He realizes that they are not ready to devote themselves to working hard even though Pop-step is still unconscious.

Midnight tries to boost their working confidence by saying cooperate for now. Naomasa interferes and talked about the arrest warrant for The Crawler Koichi. Naomasa reveals that it is left in his own devices. He thinks he might meet with a villain that could cause destruction. Soga asks him if he is not ready for that. Naomasa suggests that Soga must call Koichi and Soga does so. But he told Muyuru to give Koichi a wake-up call.

An alarm rings on Koichi’s cellphone, and he realizes that it is signaling him for danger. Koichi realizes that he has to hide while Naomasa sends half of the police force to look for Koichi. Midnight told Naomasa that the police must be doing their guard duty in the hospital. Naomasa agrees with Midnight and communicates with Team Idaten that told Igenium that they are going to nab the High-Speed Villain, The Crawler

Read:   Marriage Story: A Review - You Just Can't Miss Out A Movie Like This!