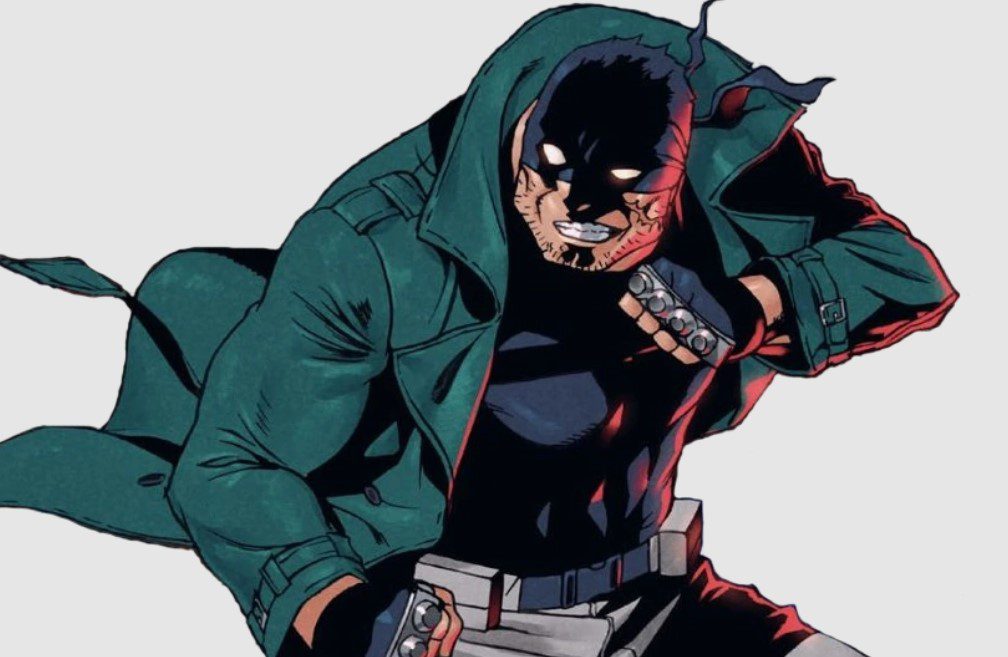 He also talked about the pain killers that he ate to keep him on his feet. Knuckleduster came with an injured leg. He only needs five seconds to finish off Number Six. O’clock analyzes something quickly since Knuckleduster was counting down from five. Knuckleduster counts until he reaches one and uses a bomb to blast himself with Number Six. But Soga arrives when he is about to press the button. Soga realizes that he knew something like this would happen.

Knuckleduster feels the presence of someone and notices that it is Soga. Soga calls him Old Timer and tells him not to kick the bucket. He adds that Koichi and everyone is risking their lives to keep everyone safe, and their sacrifices won’t go in vain. Number Six laughs at Soga, wondering if this is stand-up comedy. He teases both of them, wondering what they are doing since they are doomed to miss the target. Knuckleduster gets annoyed and throws a massive punch that missed. Number Six managed to break free and took his form. He realizes that Knuckleduster had punished him badly.

My Hero Academia Vigilantes Chapter 113 will be released on 12 November 2021. Knuckleduster reveals that he is not dying now, but he is out of breath and can relax to recover. Soga reminds Knuckleduster that he has family, and at his age, he has to relax and watch the youngsters. But they also have to trust Koichi. On Koichi’s side, Number Six wonders why it always had to be Koichi Himawari. Let’s look at My Hero Academia Vigilantes Chapter 113 official details.

Also Read: What Anime is Rias Gremory From? Everything About Her