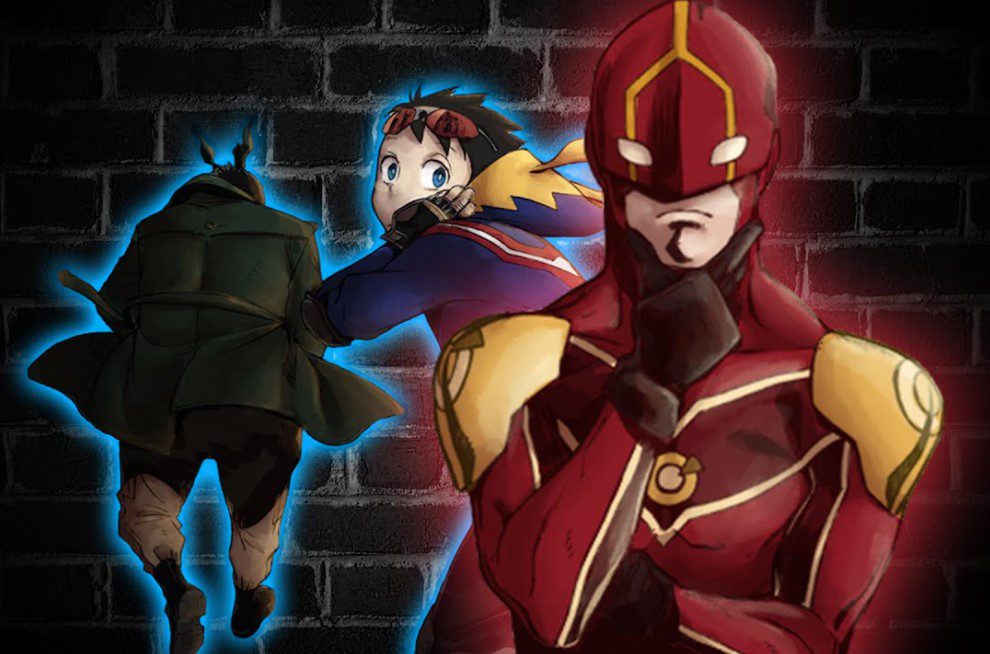 The chapter title: “Careless.” Koichi dashes away from the Bomber Villains, see the innocent citizens, and realizes that they might be in danger. One of the bikers saw Koichi and wondered if that is the guy they call “The Cruller” who is flying above. The lady wonders what the guy is saying, and the Bomber Villains appear behind them. Koichi jumps behind the two and stops the explosion from blasting them away. He landed nearby and wondered if those two were okay. The Bomber Villains continued to chase him and decided to leave the citizens. The bikers feel pity for Koichi and wonder if he is bleeding after eating such a massive blow.

Koichi shouts at them to take cover, and he continues to dash away. The Bomber Villains tries to keep up with him. Koichi realizes that he has to go somewhere where there are no citizens that might get hurt. Koga is trying to locate Koichi, and he sees some explosion and realizes that it is where Koichi is since there is always Koichi where there is trouble nearby. Koga turns his bike and heads towards the old district. The citizens head inside the restaurant.

The waiter in the restaurant told the kids to say under the table. One of the guys comments that the explosions were closer than the time when Pop Step got involved. The girls also decided to take cover and wonder what these blasts are and realize that ”Cruller” is getting hunted by Villain. The citizens don’t know that he is the Crawler but not Cruller. One of the girls by the name of Miu decided to go out and slip out of the hand of the waiters. Koichi is with four Bomber Villains on his tail, and Koga is driving at full speed. 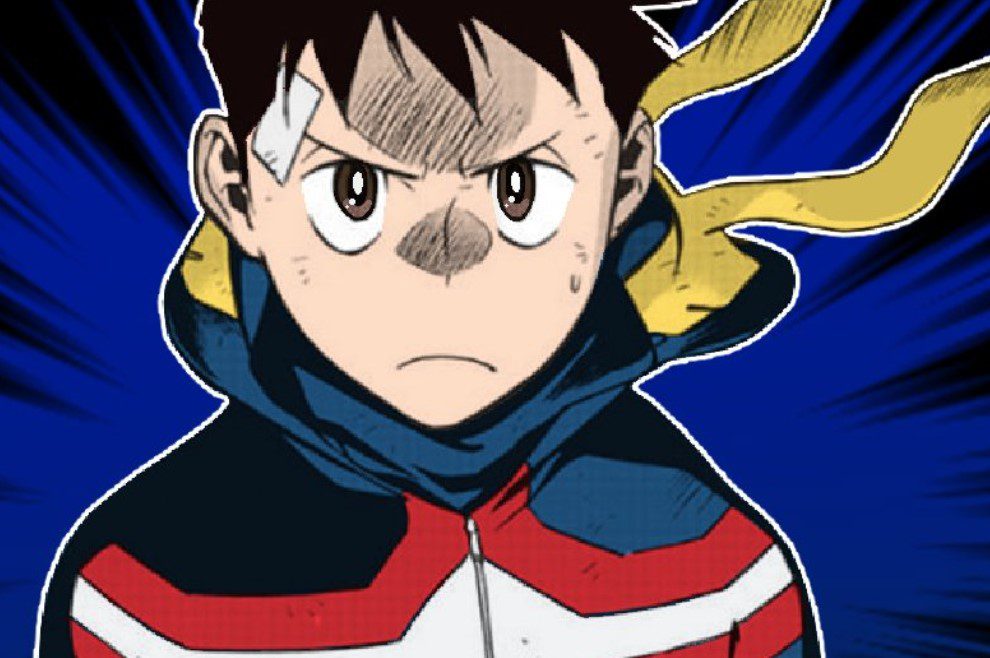 Number Six unleashes Number Six Sniper Style and gets ready to blast Koichi, who will pass by soon. He realizes that he has turned his body into a Sniper Rifle. Number Six focuses his brain on the target, but he realizes that it is about to scramble. He is excited that Koichi will never know what has struck him. A Supersonic shot is ready to take down Koichi. Surprisingly, Knuckleduster appears above Number Six and smashes his head. Knuckleduster reminds Number Six what he is planing won’t happen since he has arrived. 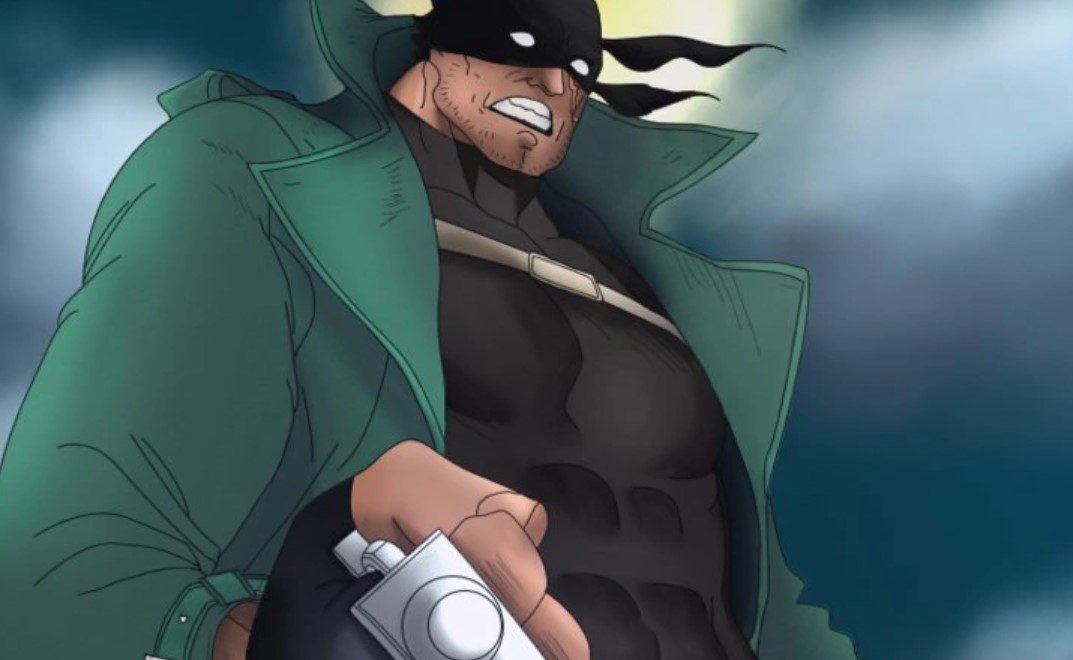 Still from My Hero Academia Vigilantes

You will be able to read My Hero Academia Vigilantes Chapter 111 online on VIZ Media’s official website. The manga is also serialized on Shueisha’s online magazine, Shonen Jump+, and currently releases new chapters once every two weeks.

Also Read: The Unseen Side Of Naruto Baryon Mode – The Ultimate Form.