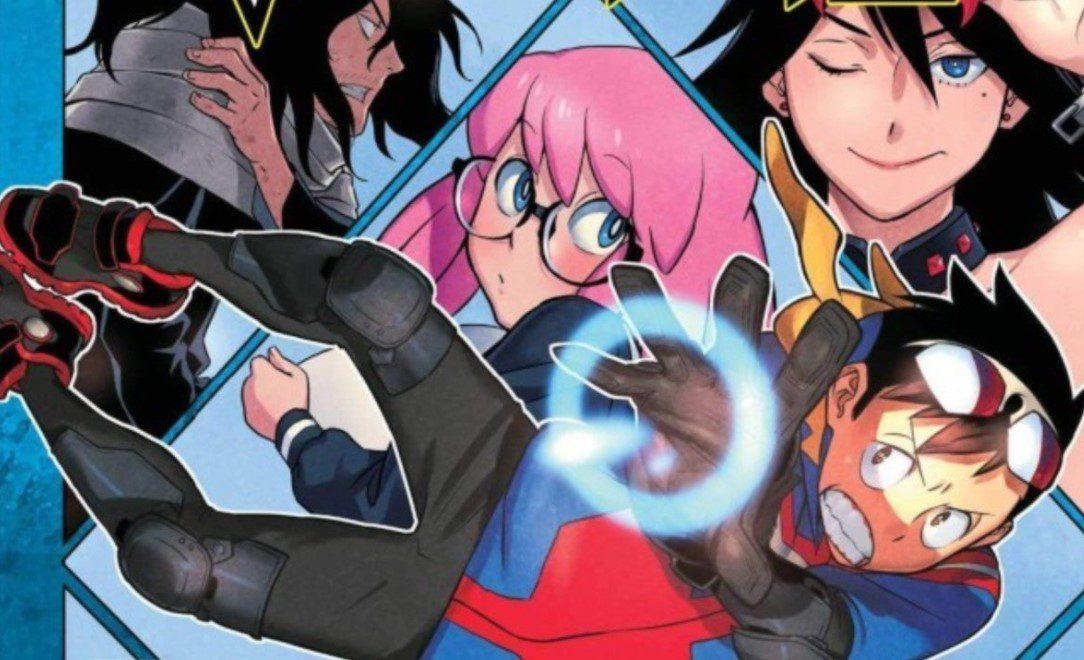 The Crawler vs. The Villain Number Six begins with My Hero Academia Vigilantes Chapter 109 with Crawler dodging Number Six attacks. This will be released soon since the manga releases twice a month. From the recent chapter of My Hero Academia Vigilantes, Number Six unleashing his proper form to finish Koichi, The Crawler. The chapter title is ”The Variant.” Koichi is surprised that Number Six has transformed again and said Number Six looks stronger than before. Number Six comments that The Crawler is about to taste his actual speed. He uses Number 6 HI-Crawler and dashes at full speed, copying how Koichi moves when running away.

Koichi notices that Number Six is too fast, and he is using his claws to slice him. Koichi dodges those claws, and Number Six keeps on swinging, but he can’t pierce the target. He manages to jump far and notices Number Six is using his Quirk, and he enhanced it. Koichi realizes that he must avoid getting hit since Number Six slows down to attack with his hands. He decided to keep on crawling to stay safe. Number Six landed a clean head, but and Koichi begins to bleed.

Number Six unleashes his signature move, and Koichi thinks that he got him and he is dead. Overclock notices that Number Six will never listen to his advice since he is going for a kill. He wonders what will happen if the acceleration state is like an underwater dive. The deeper one dive, the higher the pressure, breath, and vision reduce the more you go deeper. The body will be heavy, like a liquid-filled sack that grows less and less reliable. Overclock explains how Number Six gained the new form to be like a shark ruling over the sea.

He sends advice to Number Six on how he can use his new body and new powers. Overclock reveals that if Number Six master everything that he explained, he will become a Super Predator. Overclock realizes that Number Six has forgotten that The Crawler has been through all the challenging hardships. When Koichi’s Quirk activates, it can respond to the slightest threat. Number Six realizes that The Crawler supprises everyone at the last minute. Overclock told Number Six to thinks Koichi’s abilities as conditioned reflexes drilled into his system through combat experience. But the type of experience is unique.

Overclock also said the police force and the Heroes never allow the villain to make the first move. But during the years of his Vigilante, The Crawler was always in defense mode. That result in the birth of this Variant Fighter. Number Six continues to clash with The Crawler, who served that killer strike. Koichi is like a monstrous warrior whose reflexes are trained to counter-attack and a dancer. Koichi is glad that he survived those massive blows. Overclock comments that using speed only won’t work against Koichi. They decided to use another strategy called Phase Six to dominate Koichi.