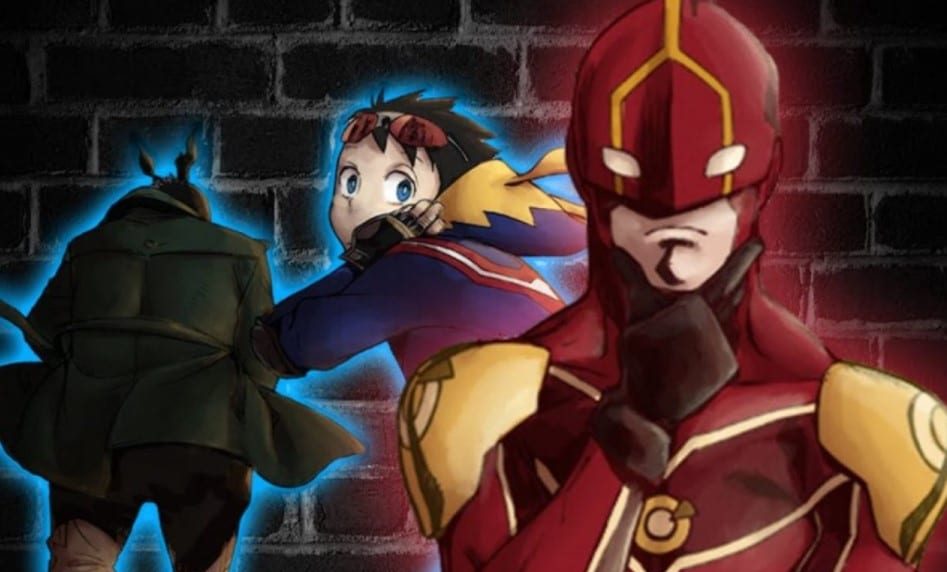 The villains continue to terrorize the citizens, and they have now arrived at the hospital’s front gate. The nurses notice a massive blast of explosions, and the Pro Hero Midnight tries to protect them. Inside the hospital, Kazuho is lying on top of her bed, unconscious. It got revealed that the attackers have breached the perimeters. The villain name Number Six is leading an army of Anons. My Hero Academia Vigilantes is bout to reveal the secret behind Anons’, O’clock, and Number Six scheme. Let’s find out more below.

The latest chapter is titled, Intruder. Moyo and Ping notice that one of the villains has made his way inside the hospital. They think that guy is the leader of the Anons and wonder why he is not afraid to enter the hospital alone. Moyo comments that the Bomber Villains might be at risk to each other since they are not supposed to contact each other. Ping said they are just moving around, and Moyo comments that they look like zombies. Let’s look at the following updates.

They also said that Number Six is under arrest for assault, destroying government property, and unlawful entry. Detective Naomasa Tsukauchi comments that “this time, my first shot will hit.” Number Six compliments Tsukauchi that he even knows his Quirk. Number Six also talked about the older cop Tanuma and smiled while saying he will shut him up sooner. Tsukauchi points the gun at Number Six, who reveals that he is here to kill Pop (Kazuho). But anyone who gives him trouble will jump the line. 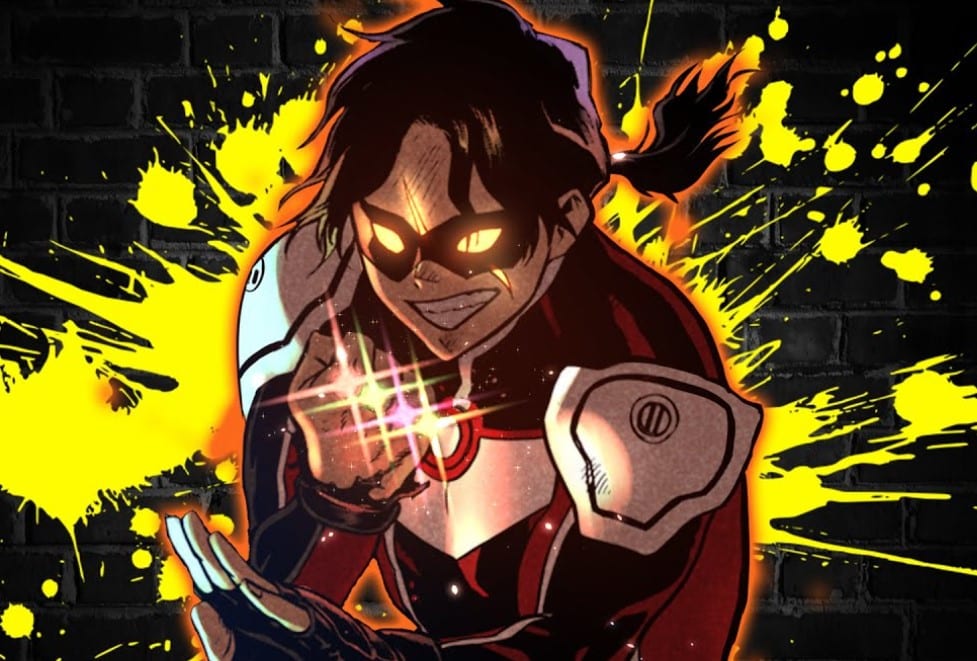 Tsukauchi shoots, and Number Six dodge the speed bullet. The bullet breaks the window behind Number Six. Number Six realizes that this guy was not bluffing about the first shot and a hit. Earlier, before Number Six arrives, Tsukauchi talks with the police force and the Pro Hero Midnight. Ping arives and told Tsukauchi that Soga is at the top of the building waiting for Tsukauchi. Tsukautchi met with Soga, who comments that they can go on what they know about the scumbag.

The two talked about Number Six and that Number Six is the one who told The Crawler Koichi that he would murder Pop. Tsukauchi said they are talking about a man with Overclock Quirk, and the man might be the one after Tanuma. The two come up with a plan to shut down Number Six’s speed. Soga will be in the corridor to snipe Number Six, and he must aim for a miss. Soga realizes that his job is to draw Number Six attention away. In the present, Number Six notice that the shot is coming from outside.

Also, read One Piece 1014 Spoilers Via Reddit: The Life Of The Actor.

Number Six is surprised who is messing with him. Tsukauchi plans to finish Number Six after Number Six runs out of steam. O’clock has found that someone is spraying around with an assault rifle, and the shooter is not aiming to land any hits. O’clock warns Number Six about the situation. He told Number Six that the shooter plans to make oxygen going to Number Six’s brain deplete. O’clock told Number Six to calm down and respond. Suddenly the Crawler Koichi arrives. Koichi and the police force decided to capture Number Six.