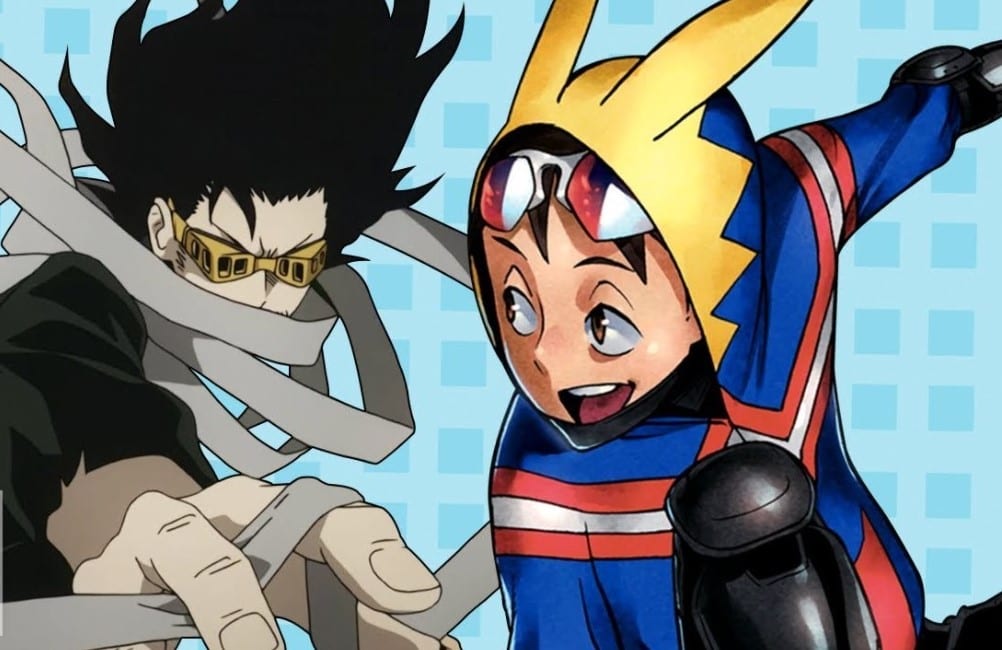 The Naruhata war continues, with Number Six causing chaos through the town. My Hero Academia Vigilantes latest chapter is titled Where I Should Be. The Crawler Koichi has teamed up with Pro Hero Shota Aizawa, know as Erasure. They are saving the civilians while fighting with the Bomber Villains. Shota orders Koichi to head to the hospital and to report to the detective. Koichi agrees and dashes at full speed towards the hospital. On his way, Koichi bumps with a group of Bomber Villains.

Shota arrives and pulverizes them while Koichi crawls on top of the building. He shouts at Shota that the Bomber Villains are increasing. Shota told Koichi to go, and he will handle the Villains. He comments that a Real Hero doesn’t need a concern from A Rank Amateur. Shota also told Koichi that this is not the place he needs to be, and Koichi agrees. Koichi decided to use the rooftop making his way to the hospital. Shota realizes that kids can’t get out of sight where ever he goes since he is a teacher.

The Bomber Villains circle Shota wondering who Shota is talking to. Shota smashes the Bomber Villains and comments that he was talking to himself. He turned around and looked at the other group coming towards him. He told them that he doesn’t hate them and they can bring it on. Meanwhile, Koichi is dashing at full speed jumping from one roof to another. He realizes that his Quirk allows him to do two jumps in succession, and if he adds the third one, he might fall.

He thinks if he tries to surpass his limit, it won’t matter, and he will still fall. Koichi realizes that he must not mess up, and he still has a chance to see Pop Step. He comments that his focus is directed towards his goal and not his feet. He increased his speed using his Quirk. Within a matter of time, Koichi spots a hospital and realizes that he has arrived. But an explosion at the ground took away his attention, and an unknown man on top of the build shout his name. 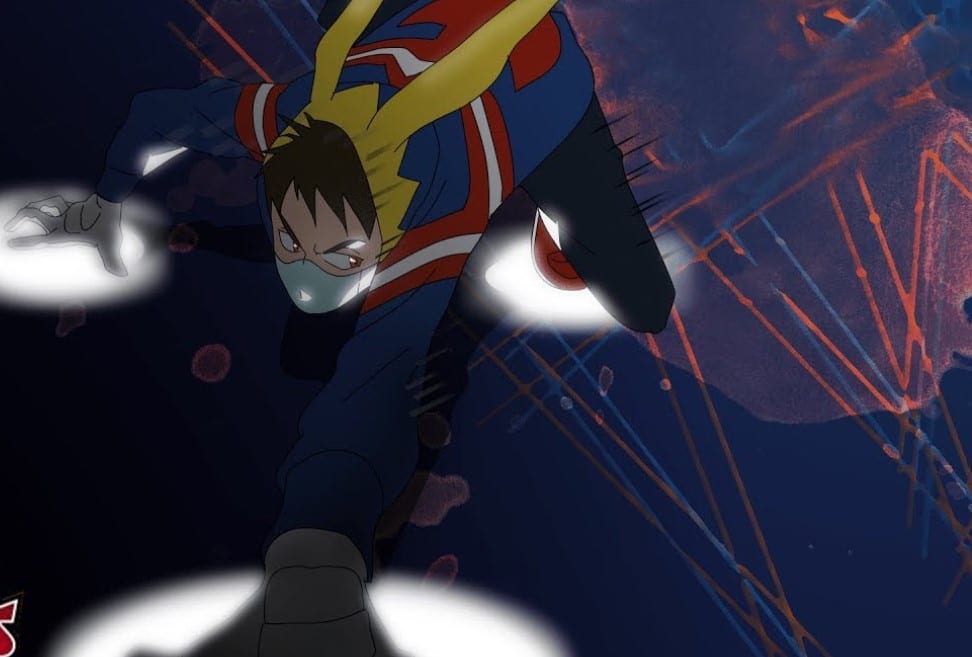 Koichi looked down and found that the man standing on top of the building is Soga. He landslide at the rooftop. After landing, he asks Soga if he saw what is happening. Soga replies yes and comments that ”THEY” are finally making their move. He asks Koichi if he has made his peace since this is a Do-Or-Die. Meanwhile, the police force is firing some bullets at the Villains. They reveal that the front gate of the hospital special ward is under attack.

One of the cops comments that the enemies are the suicide Bombers who use the Quirk to explode. Two guys who think the cops are slacking comment that the cops can fall back and they will handle the Villains. But when they realize that the Villains are powerful, the duo retreat. The Bomber Villains start to send the police force flying while the duo retreats, saying that ”What did I tell You.” The weird-looking guy rescue the polices and told Moyu that they have to get out of here.

Moyo told Ping that the Villains are not stopping and the police are still fighting back. Ping replies that there is nothing they can do against the monsters like that. Number Six steps up, leading another army of the Bomber Villains. Ping and Moyu are convinced the Crawler Koichi and Soga will find a way to deal with the Bomber Villains. Moyu hopes that they arrive in time before the Villains infiltrate the hospital. Koichi and Soga are nearby the hospitals on the rooftop talking about something.

My Hero Academia Vigilantes Chapter 102 Release Date and Where To Read Online?