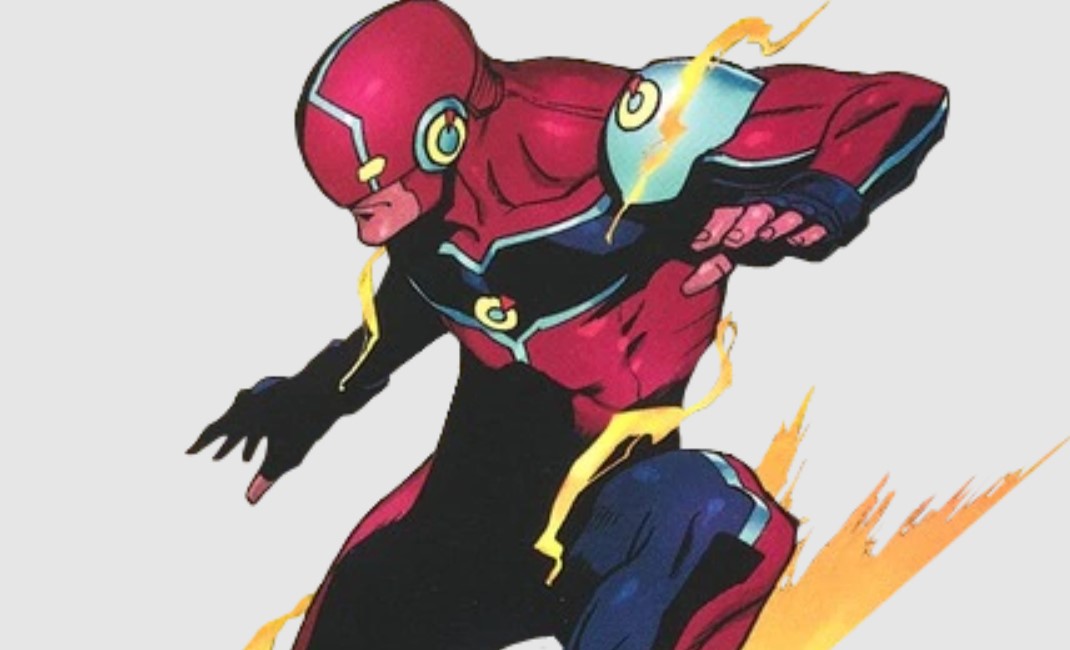 The Naruhata Lockdown is about to begin as Number Six has unleashed his true powers.  Today’s chapter of My Hero Academia Vigilantes is titled Phases. Number Six has sent his army around the town. They are operating operation anonymous phase 1. The warriors are both hooded men, and no one can recognize who they are. Suddenly it has been reported that there are many simultaneous electromagnetic attacks. The citizens are warned to shut off the power and the communication in all of Naruhata.

The citizens are confused about what to do since they need power as one of their basic needs. The police force and the heroes are looking into the matter. At the rooftop, O’clock praises Number Six for his work. O’clock thinks that now it’s time for phase 2, where Number Six will block all the roads by causing accidents. But their objective is to limit the incoming and outgoing traffic. Number Six agrees with O’clocks and sends his army to started destroying cars.

The hooded man left the lady and started to eat food for free while throwing everything around the town. The villains continue to attacks and rampage around the town while destroying shops and cars. The citizens wonder what is going on, and they didn’t know what to do since there has no match for the villains. Number Six told his army to divide since he has spotted Eraser and the Crawler Koichi. Eraser is chasing Koichi, and he is not aware of what is going on.

Number Six comets that the two are still playing tag, and it removes them from the equation. Eraser notice that there is something wrong and told Crawler to stop. Crawler replies that he cannot fall for that since Eraser wants to capture him. One of the citizens notices the guy who she calls the Cruller flying. That lady met with an accident, but Eraser and the Crawler decided to save her. The lady falls at Crawler’s back, and she is glad that she is okay. 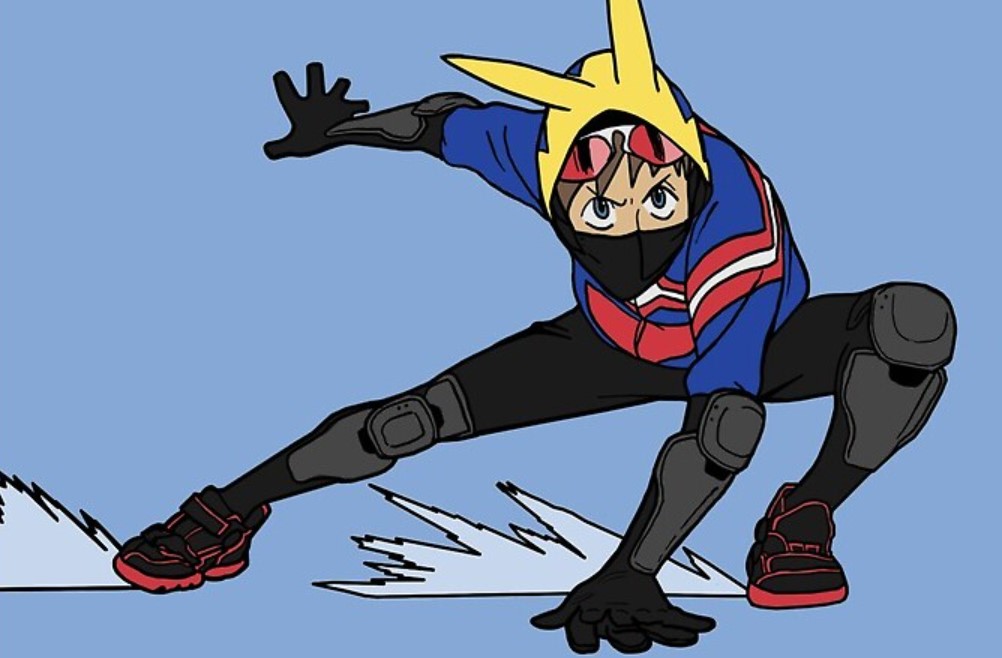 Kid in a Costume

They helped the lady, and Number Six notice that. He is furious that the Crawler and Eraser are teaming up to help the citizens. Number Six comments that he is not a fan of that. O’clock comments that the Crawler and Eraser won’t be able to stop their plans. The citizens started to gather around the Crawler calling him Cruller. Even the reporters want him to tell them what is going on around the Naruhata. They are asking him about power cuts, traffic, and the attacks.

The Crawler reveals that he is also in the dark; he knows nothing about the mysterious incidents. Eraser gets annoyed by the report’s questions. He comments that the Crawler is just a kid in a costume, and they won’t get answers from him. One of the reporters asks Eraser to explain what is happening. Eraser reply that he will update them after finding out what is happening. Suddenly Best Jeanist, Ingenium, and Edgeshot arrive at the scene.

My Hero Academia Vigilantes Chapter 100 Release Date and Where To Read Online?