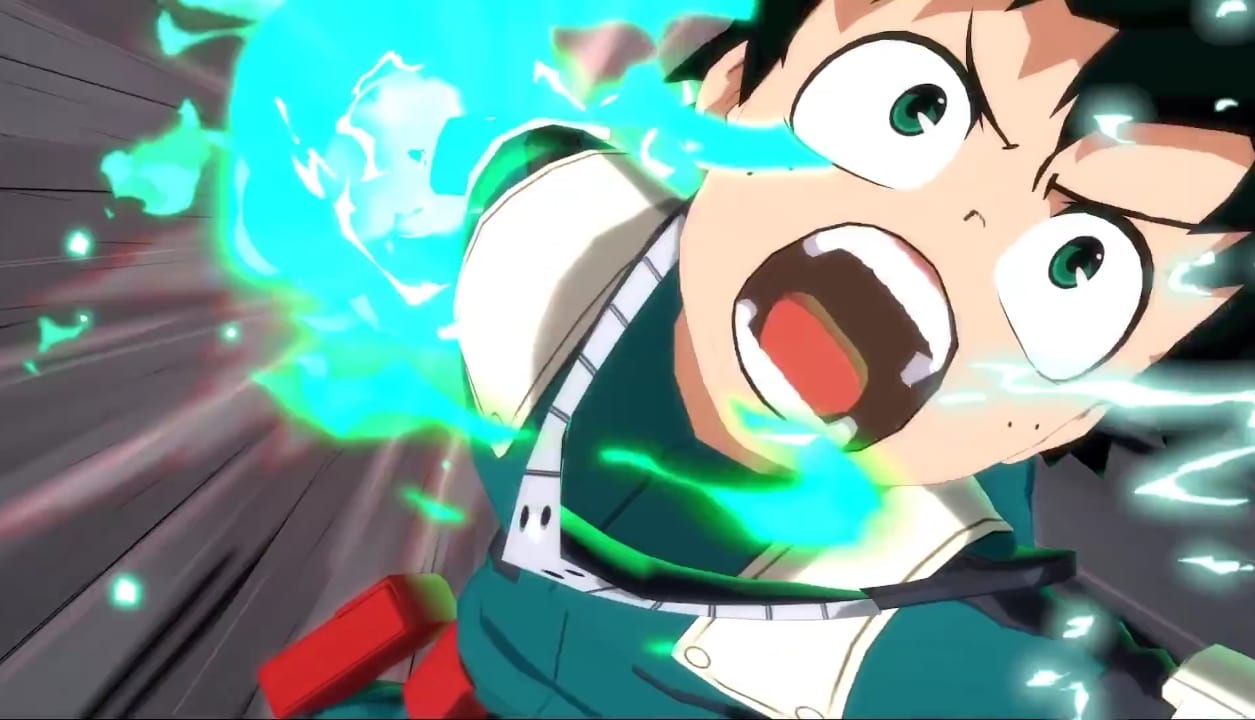 It would be a poor lie if My Hero Academia fans say they did not wish to live a day in the anime universe. While living among them might be a distant dream, you could still move a step closer to your favorite characters with the new smartphone game, My Hero Academia: The Strongest Hero. The game only came out recently, but it is praiseworthy for its amazing graphics. Reviews of the game say enough about the successful efforts of the makers. The game is set in the familiar ambiance of the manga with character designs that look very accurate. My Hero Academia: The Strongest Hero set from the very first arc, and the players would begin with Deku as the first hero. Like any other gacha game, some heroes are provided at first, and the remaining will need to be purchased.

My Hero Academia: The Strongest Hero is an action RPG licensed by Funimation and Sony Pictures Television. The developer of the game is Xin Yuan Studio. It has been copyrighted by Kohei Horikoshi and Shueisha’s My Hero Academia project. The game lets the players play as Deku in the beginning. Its story builds up from the quirkless Deku on his journey of becoming a strong hero. He meets Mt. Lady, All Might, and Bakugou during the introductory story, where the player is briefed about the base of the game. Here are all the details of the game that you need to know before you start playing: How to summon heroes? Which heroes can be played? And more.

After a month of its trailer release, the game was finally released to the public. It was released on May 18, 2021. Currently, it has been made available only in Europe and the UK outside of Japan. The game came out in Europe on 18 May and a day later in the UK. However, it was originally launched on 3 December 2020 in Japan.

You can download the game from Google Play Store on Android and App Store for iPhones. Alternatively, the game can also be played on PC.

Which Heroes are available?

There is a long list of heroes available in the game. Some of these heroes can be used by the players, while the others act as non-playing characters.

The players can choose from a wide range of heroes to play the game. These heroes are:

Deku is set as the default hero until the player buys or summons another. Other free heroes easily available are Uraraka, Kirishima, and Asui.

The players can also select from villains as their avatar to play the game. They can choose from:

The players will also come across certain non-player characters from the series. 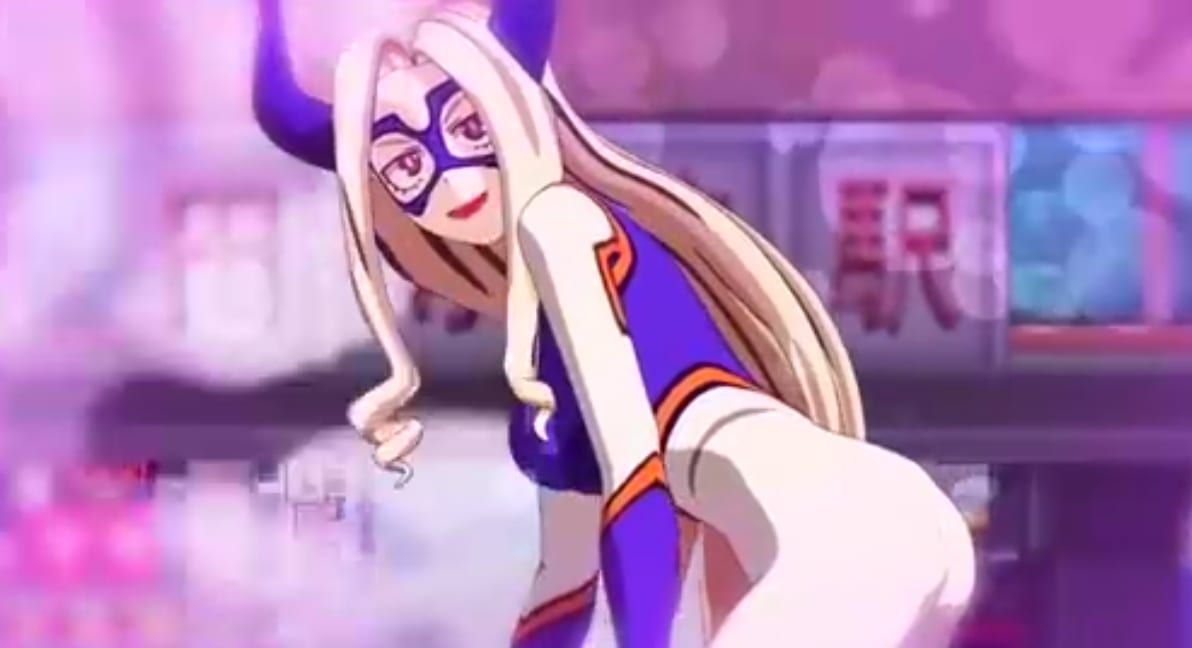 The characters that will make an appearance in the game are:

How To Summon Heroes? 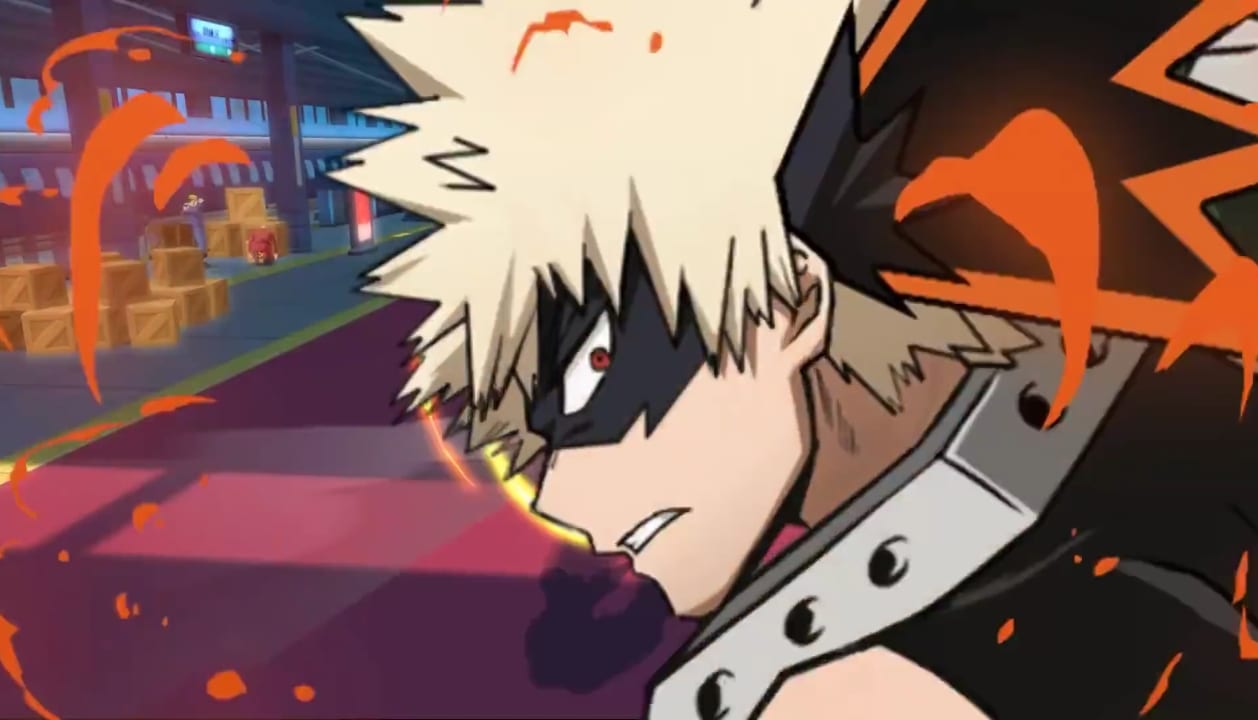 The game has different summon currencies that can be used to buy recruit tickets. A player can use hero coins to collect recruit tickets. Each hero requires a different number of these tickets for summoning. Once the player has reached the goal amount of tickets, they can summon their favorite heroes by exchanging the tickets in an event to play the game.

What is the goal of the game?

The players need to level up their gears and defeat different enemies in My Hero Academia: The Strongest Hero. They can make use of the quirks and skills of the hero they play to kill the villains they find. Additionally, the game provides daily and weekly quests that the players can take up to. 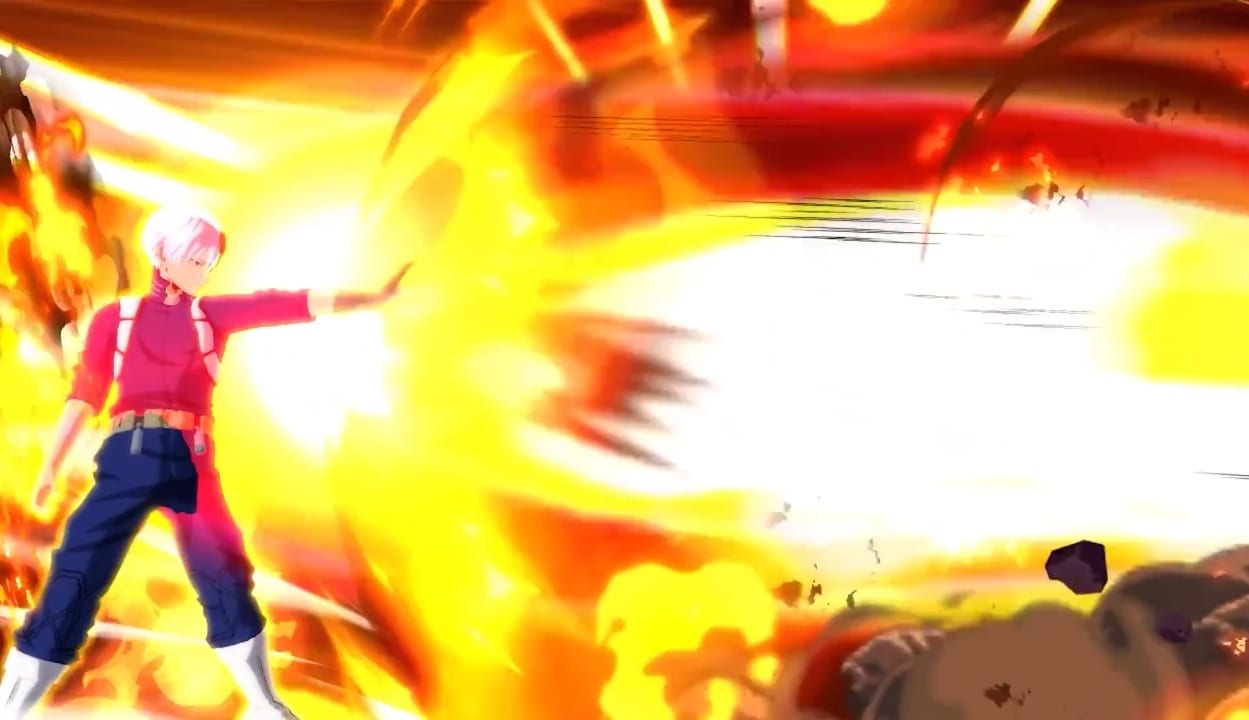 There are four major gaming modes in My Hero Academia: The Strongest Hero that a player will find.

Within a time limit, a player must defeat a boss.

Players can team up with their friends within the game to defeat villains.

Two teams of three players each can go against each other to mark their victory over each other.

These are special events that come with amazing rewards. Players can gather rare resources and even win characters by playing this mode.

My Hero Academia: The Strongest Hero brings some great events to underline a great gaming experience. Daily quests, logon rewards like every other gacha game, in addition to new character releases and epic boss fights will never tire the players of this game.