With the last chapters about to close the season, fans wonder when the My Hero Academia Season 6 Release Date is? Firstly, the Weekly Shonen Jump confirmed season six. In consequence, fans are rejoicing with glee as they will see their beloved characters once again. And this time, they will probably do it from the Paranormal Liberation War story arc. Secondly, My Hero, Academia is one of the big modern shonen series of these years. It grabbed the attention of fans worldwide. So, if you’re new to My Hero Academia or just returning, we prepared a small brief for you!

My Hero Academia began is a superhero manga in Weekly Shonen Jump, and with its huge popularity. It became an anime televised series by Bones that began in 2016. Since then, the series has had five seasons. And the latest one is about to conclude in late September 2021. Now, if you’re wondering about the plot, it is about a world where humans gained superpowers when they were just kids, and everybody has a superpower. Now jump with us at Otakukart as we give you the broad strokes on My Hero Academia Season 6.

My Hero Academia Season 6 will probably start in spring 2022. This is a deduction from the release schedule of previous seasons. Considering season four’s release back in 2020, it took them about a year to come up with season five. In consequence, it will probably take the studio around the same time. That is if they don’t stumble upon any delays. Additionally, the My Hero Academia: World Heroes’ Mission movie dropped in August 2021. That means that the studio has a lot of budget and time to get things right for the awaited sixth season. The final episode for season 5 will air on September 25, 2021, on either Funimation or Crunchyroll. 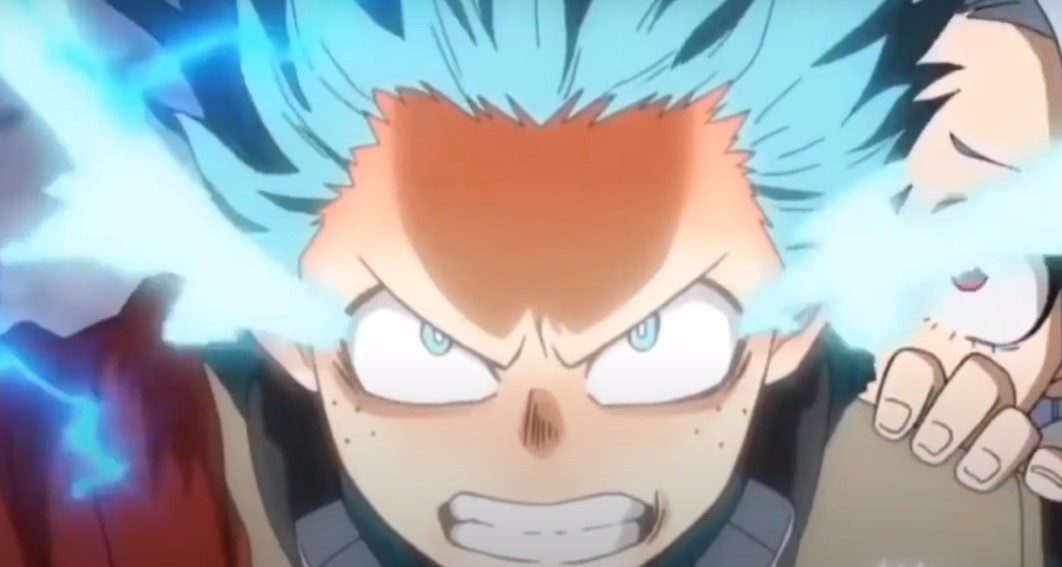 Deku in My Hero Academia

Hero Academia follows Izuku Midoriya, or Deku, on his quest to become the nation’s number one hero. Deku was born as one of the 2% of individuals on his planet who lack quirks, but his bravery earns him a new quirk. As fate would have it, it is a crucial peculiarity that will help beat the ultimate villain. Deku has finally recognized how unique his peculiarity is. He is beginning to discover new talents and learn how to train his body and mind to utilize them.

Deku has more than one quirk, and he is preparing to battle Shigaraki and All for One, the two villains intent on destroying civilization. Season 6 of My Hero Academia will center on an all-out battle between the Heroes and the Villains. Shigaraki is now attempting to unify them all under his flag, and he will succeed. The villain revolt will result in a terrible war, and after that, we will see developments we could never have predicted.

Season 5 may stop at chapter 240 based on the pace, but it makes the most sense plotwise if it covers the last 12 chapters of the Endeavor Agency arc. Endeavor’s domestic issues are highlighted throughout the arc, which ends with a feeling of closure. Therefore, season 5 will most likely conclude in Chapter 252 of the manga. Season 6 will, if our projections are accurate, encompass the Paranormal Liberation War storyline. The longest narrative arc in the manga, Paranormal Liberation War Act, currently contains 52 chapters. Therefore, season 6 will need two cours to cover it all.

After getting a tip from Hawks and a new source of information in Tartarus, the heroes prepare to face the Paranormal Liberation Front in this narrative arc. The heroes go all-in against evil. However, a more evil and powerful entity is preparing to oppose the heroes. A giant-sized evil invaded the city and slaughtered everyone in his path. In the face of grave peril, Deku’s One For All abilities reaches unprecedented heights to save the lives of people he cares about. And with that, we wrap up our coverage of My Hero Academia Season 6. Thank you for reading this article, and please keep coming back to Otakukart. We post daily updates on all your favorite manga and anime series!