My Hero Academia Season 5 dropped its official trailer recently, and there has been nothing but the hype surrounding it. The anime will be released on 27 March 2021. In the new trailer of My Hero Academia Season 5, the opening theme, No. 1 by DISH,  was also revealed. We can expect another great opening this time, along with more breathtaking animations from the Bones Studio. So far, My Hero, Academia has not disappointed its fans in terms of either its CGI, animation, or plot overall. It’s okay to have high expectations from the anime, especially ever since it released such a promising trailer.

The trailer gives us quite an interesting insight into the upcoming events in the anime. Once again, fans are left curious about what’s coming up and what’s not. While we know about the tournament, the question remains: who is the main villain this season? My Hero Academia has a set of the best villains. So it’s not new for fans to be excited about the bad guys. I mean, the entire series has heroes vs. villains backbone, so it gets difficult not to wonder who the next main antagonist will be.

My Hero Academia: The New Trailer

In the trailer, we see the characters wearing new outfits, presumably because these are their costumes. Shinso will make a reappearance in this season. Guess we have a lot to look forward to, thanks to his brainwashing quirk. Also, hold on tight for another great opening theme.

However, the trailer mentions nothing about the villains. But, it’s obvious that the new season won’t feature one. If the anime keeps following the manga as it has done so far, we can predict what the anime has to behold.

So, who is going be the main villain in this season? Keep reading to find out!

My Hero Academia Season 5: Arcs That It Will Cover. 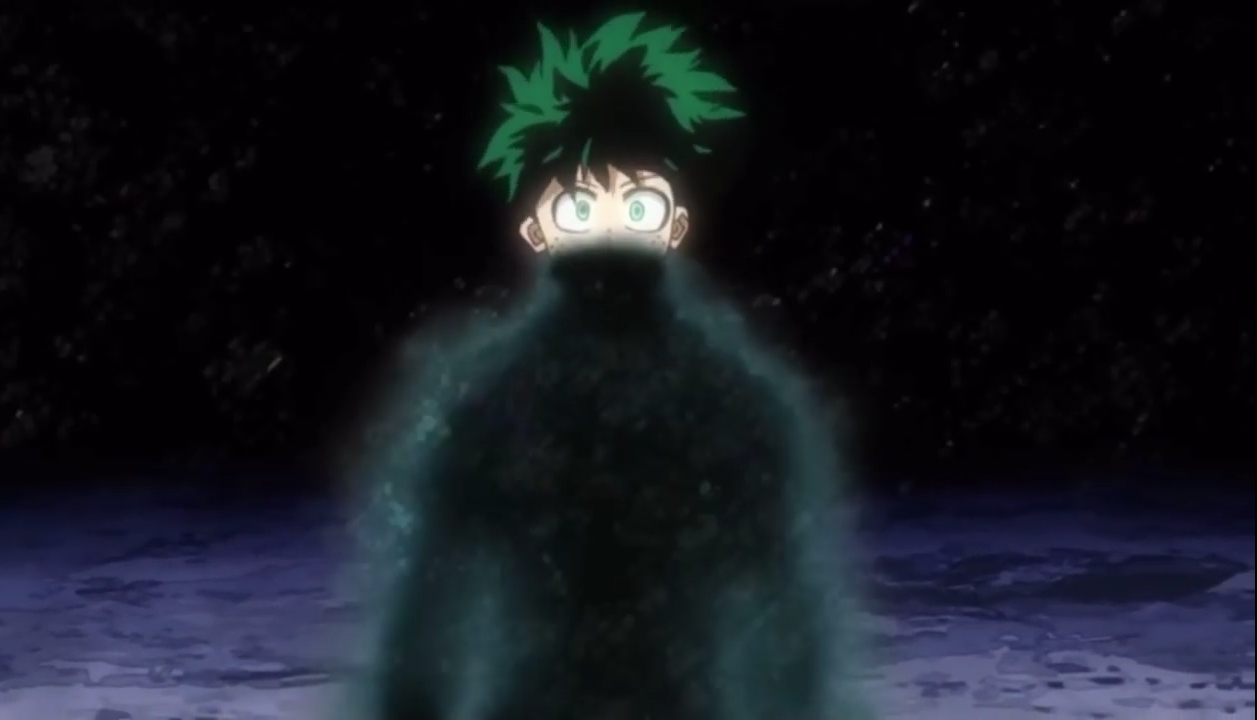 The scenes featured in the trailer are from the arc following the Pro Hero Arc. This arc is called the Joint training arc and consists of 24 chapters. If the anime, as predicted, has 26 episodes, the story will move ahead with the Meta Liberation Army Arc.

The Meta Liberation Army Arc has a lot to do with Villains. This is basically an arc dedicated to villains. Fans are more than excited to watch these chapters getting animated. Now, the given arcs cover approximately 50 chapters, so it is difficult to assume if the anime will proceed to the next arc or not– especially since the number of episodes is not yet announced.

My Hero Academia: Who will Be The Main Villain?

Hopefully, Season 5 will focus more on the backstories of some villains. Given the circumstances, Twice is a potential main villain of the upcoming series. Another potential villain who could be bringing chaos into the MHA universe could be Gigantomachia. Both of these villains are terrifying in their own way.

Either, it will be pretty fun to watch the arcs get animated. The new season will be giving out a lot of information about not just our budding heroes but also the villains. The villain league has a great role to play in the story ahead. With the introduction of so many characters and their quirks, it is only fair that we know more about the characters to understand their development. Also, there might be more about Shigaraki in the later part of the anime. 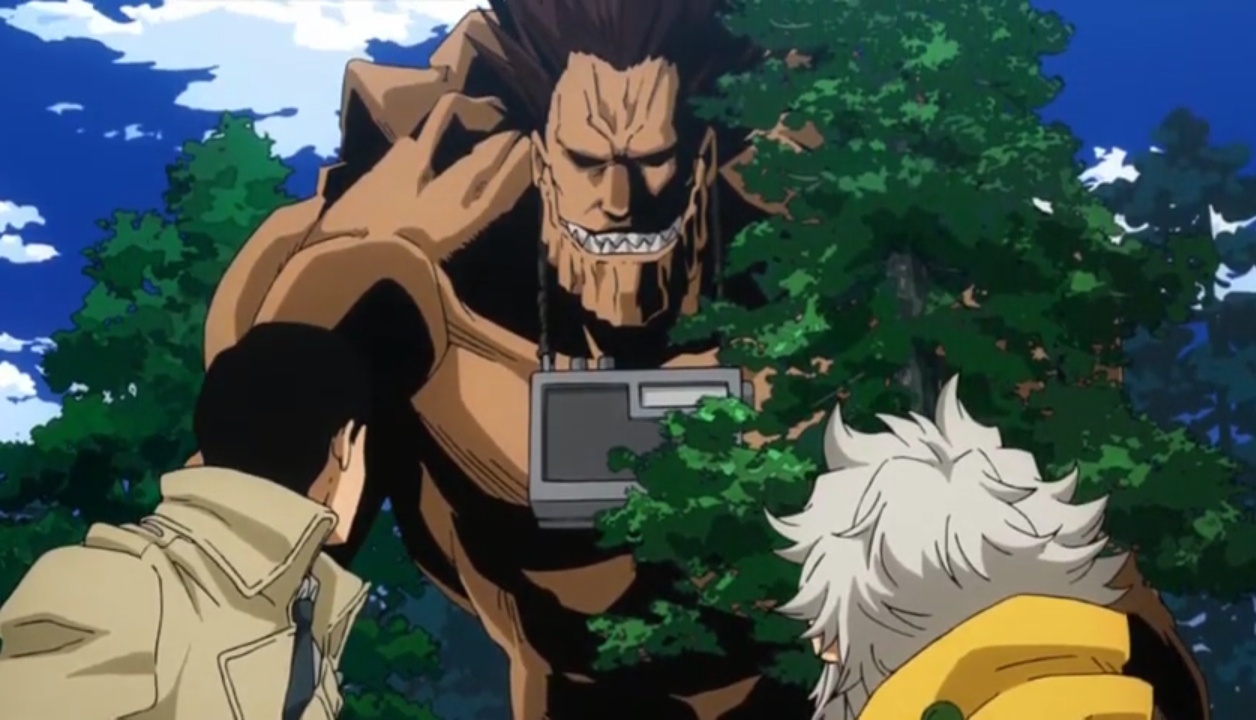 The anime has hyped the entire community. I don’t see the anime being a disappointment in any possible way. The first episode drops out less than two weeks later, and I hope the studio makes no mistakes and follows the manga completely!