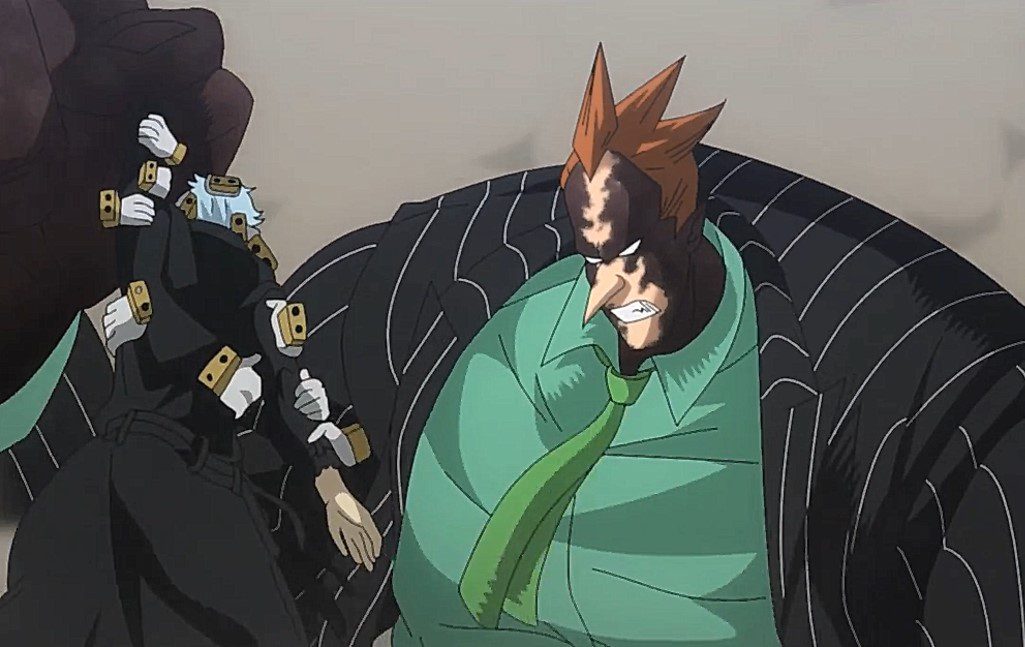 The Villains battle begins with My Hero Academia Season 5 Episode 24, with Koku Hanabata: Trumpet controlling his army to attack their opponents. My Hero Academia Season 5 has recently begun the brawl between Re-Destro’s arm and Tomura Shigaraki’s army since they have arrived at Deika City. From the latest My Hero Academia Season 5 episode, Trumpet wears a mask and realizes that he faces Meta ability: Gecko. He thinks that this guy can only crawl to the walls, and he has nothing to show to him. Villain-Spinner-Qurk: Gecko jumps and sticks to the building while holding the knife with his mouth.

Trumpet wonders if Spinner is one of those shut-ins who got bullied at a young age. Trumpet thinks that Spinner will never achieve anything in life. They heard an explosion, and Trumpet wondered if those guys had arrived. Spinner tries to escape, but the spike guy grabs him and dives with him to the ground. The villain Trumpet announces Hearts and Mind Party to his army. He is surprised to see Spinner hit the floor in front of him. Trumpet told Spinner that a guy like him would never accomplish anything.

Spinner replies that he knows and tries to pick up his blade. But he will take some of Shigaraki’s Burden to his shoulders. Vilain Grain and Twice survived a massive blast. Tomura Shigaraki vs. Re-Destro begins. Re-Destro has transformed into a gigantic beast, and Tomura asks him how he feels since he challenges an inferior opponent. He replies that he feels angry since Tomura has changed his face by burning it using Quirk: Decay. He jumped up and landed a hummer flying superman punch that smashed Tomura. 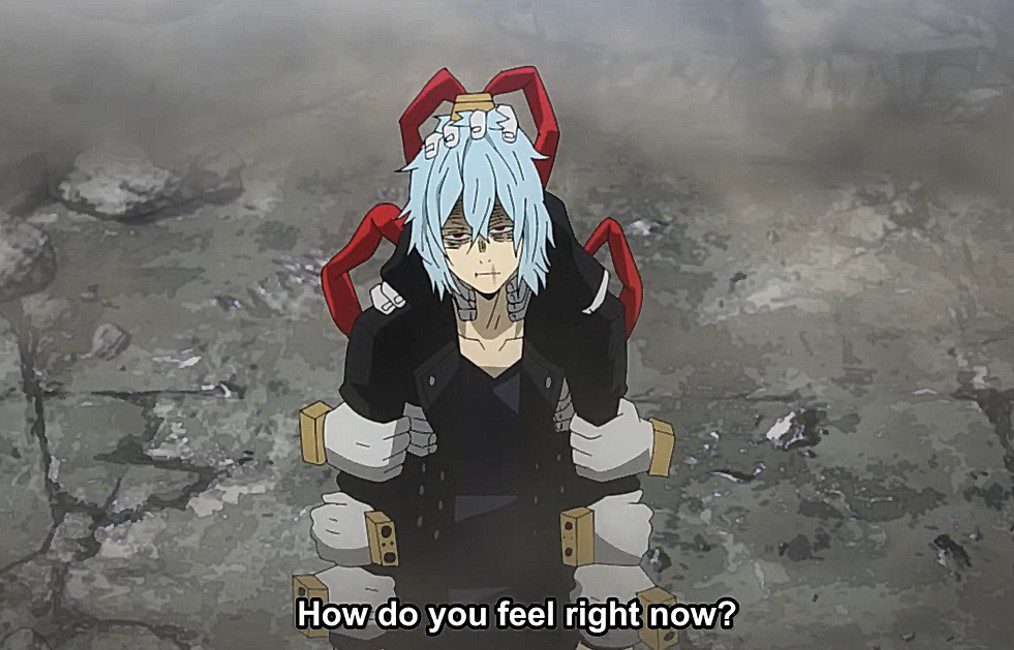 Also Read: Worst Live Action Adaptations of Anime: A Guide to Save Your Time

Re-Destro grabbed Tomura, asking him if his hands were committing evil. Re-Destro stores stress and change it into power to punish the enemy. Tomura tries to fight back, but Re-Destro grabs his fist and reminds him to stop judging someone by their Quirk. He asks him if his ability will destroy everything he touches and wonders what burden Tomura carries or he is a hollow man. Tomura sees Hana’s hands lying on the ground and realizes that it is his mother’s hands. Those hands were passed from one generation to another. Tomura recalls the day All For One narrates a tale about his hands.

Re-Destro tells Tomura that he is no match for him and begins to break Tomura’s arms. But Tomura activates Decay and Re-Destro wonders what has happened since Decay needs Five Fingers to activate. Re-Destro tosses Tomura away since the Decay almost consumes his hand. He wonders if he got the wrong information about Tomura. Tomura begins to rampage as the old memories trigger. Re-Destro realizes that Tomura is amid an awakening. Tomura charges at full speed, and Re-Destro dodges that attack, wondering if Tomura has been training for all these years.

Tomura circles Re-Destro at full speed, aiming to land a counterblow. Re-Destro thinks that this kid can’t beat him since he has trained his Stress. He enters 80% Liberation and uses Stress Output against Tomura. Re-Destro covers Tomura with his strike and punishes him with Burden. Tomura flies to the guy after hitting the building and realizes that he used to have kind grandparents. Re-Destro receives a message that Gigantomachi is making his way to Tomura. Tomura had a flashback about his origin and how he destroyed things. 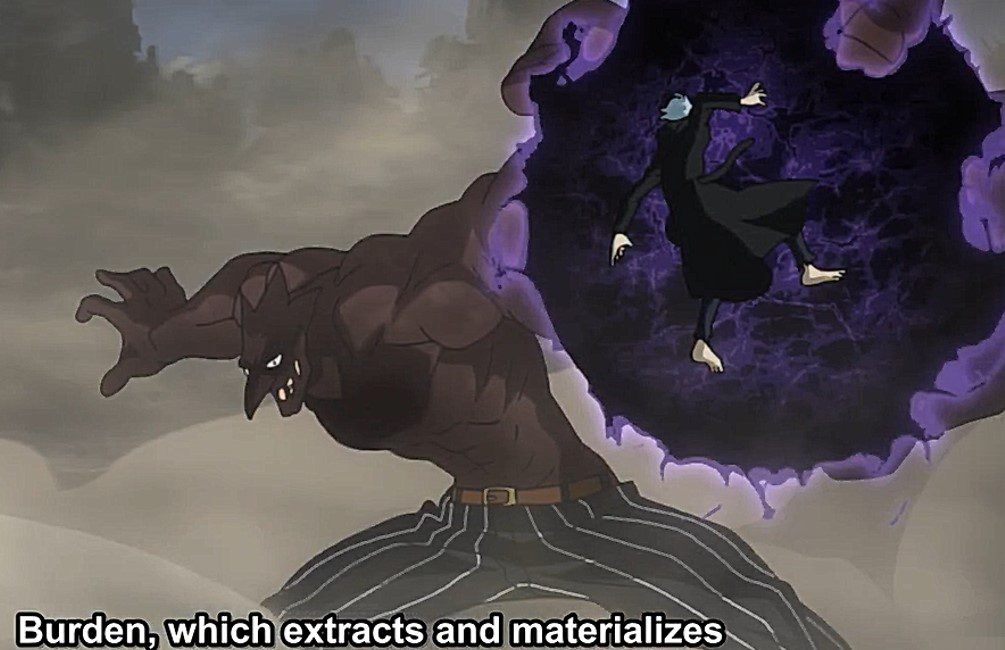 Where To Watch My Hero Academia-Season 5 Episode 24

Also Read: Most Popular Manga that Deserves an Anime Adaptation.