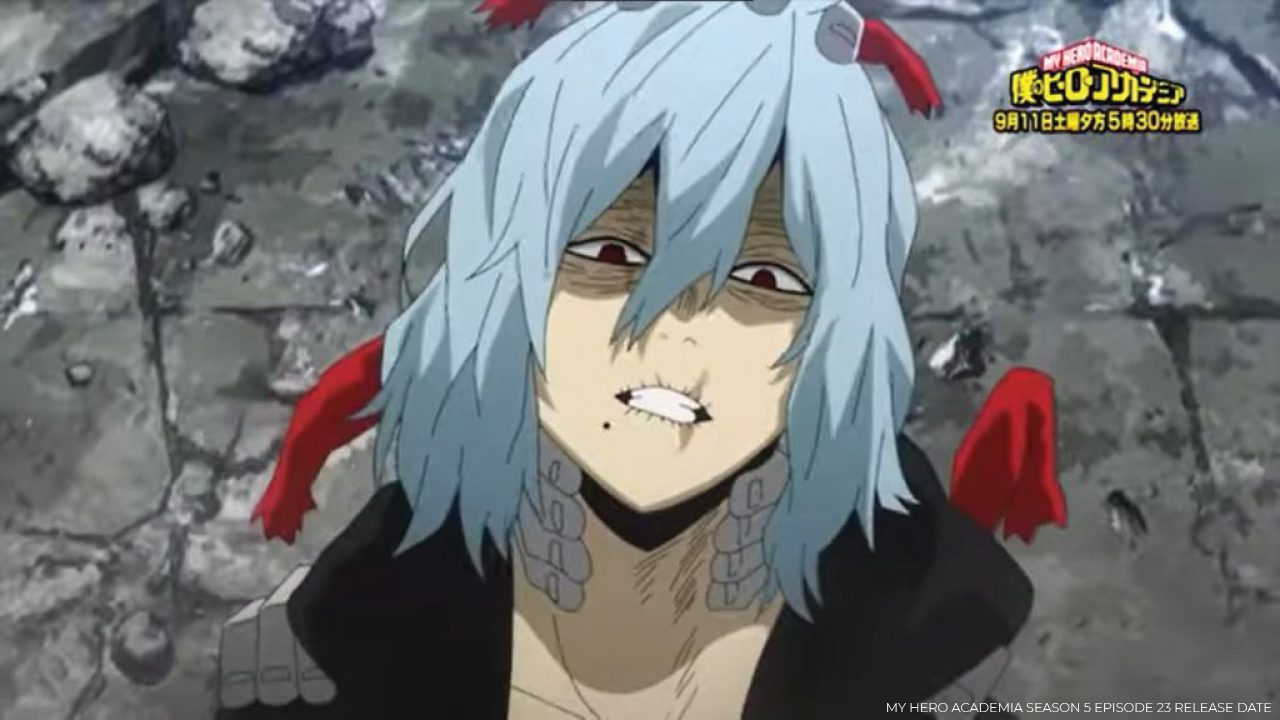 My Hero Academia Season 5 will soon reach an end, with My Hero Academia Season 5 Episode 23 set to be released this weekend. The fifth season is scheduled for only 25 episodes, so the anime only has three more episodes to be released. As the UA students’ internship reached an end, the anime took us a bit back in time to the events when All For One was defeated. The league of villains is in turmoil as they had no leader at the time. And with yet another villain that admired All for One fully, Gigantomachia could not accept Shigaraki as the next leader.

The Meta Liberation army also made its entrance in the recent episodes of the anime kidnapping on the villain from the league and used him as bait as they try to annihilate the league of villains for good. Shigaraki went there knowing that a win will be almost impossible for the league. So not only did the Meta Liberation army have the advantage in numbers, but it also had strong fighters.

We managed to see the villains go through a tough ordeal. With Shigaraki currently exhausted from his fights against Machia. The rest of the villains were easy pickings, as even Dabi seems to be reaching his limits. But in the end, it looks like Shigaraki’s plan worked. 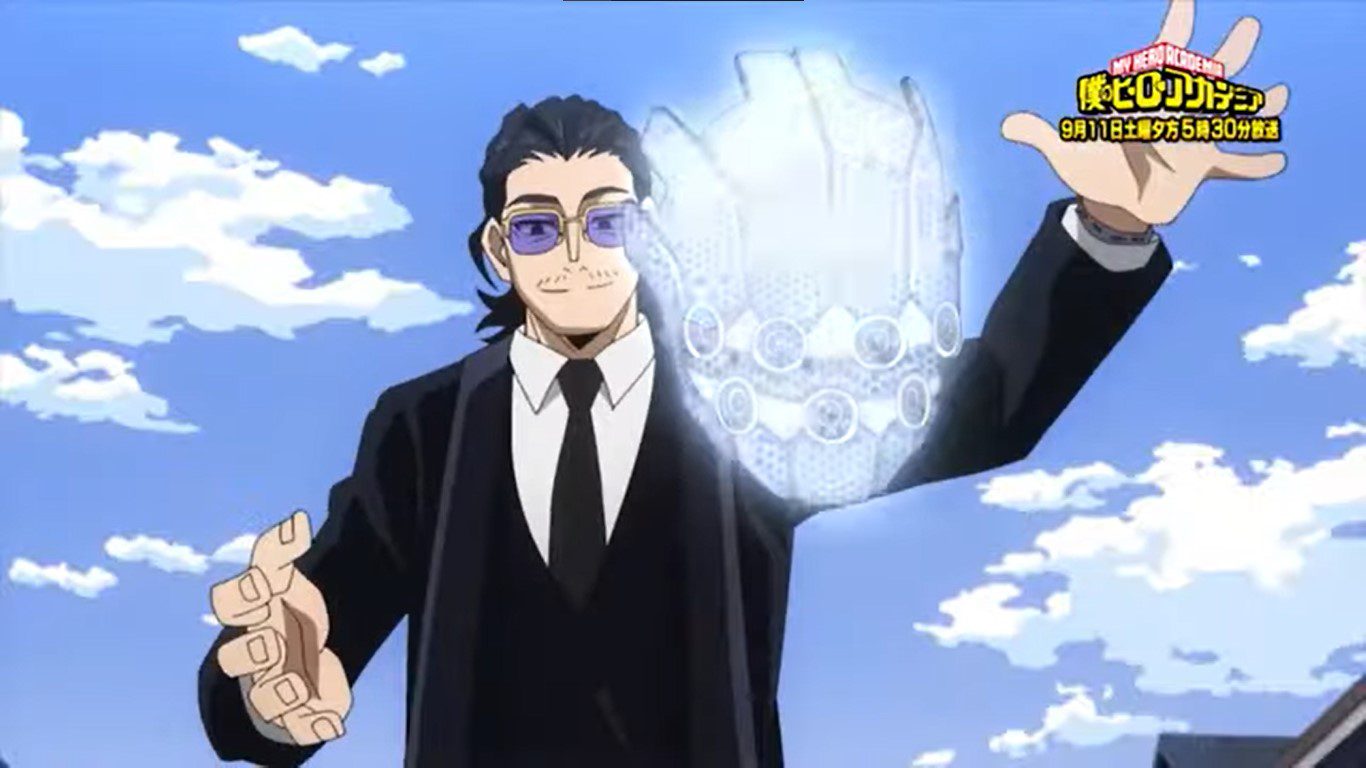 The league of villains continues fighting a heavily outnumbered battle in the Meta Liberation army turf as they fall one by one. We managed to see tough ordeals that the villains also go through as Twice was mentally tortured to a point where he managed to overcome his trauma.

In the end, he managed to unlock his full potential, which bought the league of villains a little be more time. We have seen the villains fighting with all they have, but the Meta Liberation army appeared to be unstoppable. Shigaraki planned to have Machia follow him to the Meta Liberation army’s turf so that they will tire out Machia before he can finish him into submission.

The villains did not manage well, though, as they were on the brink of defeat just an hour till Machia could wake up. Machia has been fighting Shigaraki every time he was awake, so he only slept for few hours only to wake up and continue his fight with Shigaraki.

Shigaraki could not keep up with this as he was not getting enough sleep. And unlike Machia, he is not an inexhaustible monster. In the end, the doctor had to wake up Machia before the league of villains could be annihilated by the Meta Liberation army. Otherwise, Machia would have woken up to a heap of defeated villains, which would have just brought him more agony.

He has refused to accept Shigaraki as he saw him and the league as very weak. But at least he was open to testing out their strength to see if they will be capable of taking the league of villains forward and fight toe to toe with the heroes. In just a few more episodes, this will conclude, and then we will see how the season finale will end.

Where To Watch My Hero Academia Season 5 Episode 23

My Hero Academia Season 5 Episode 23 will stream on the main anime streaming websites like Crunchyroll, Funimation, and AnimeLab. Crunchyroll will also distribute new episodes for free but only seven days after their original release, so if you need them as soon as they are released, then you might have to opt for a paid subscription.