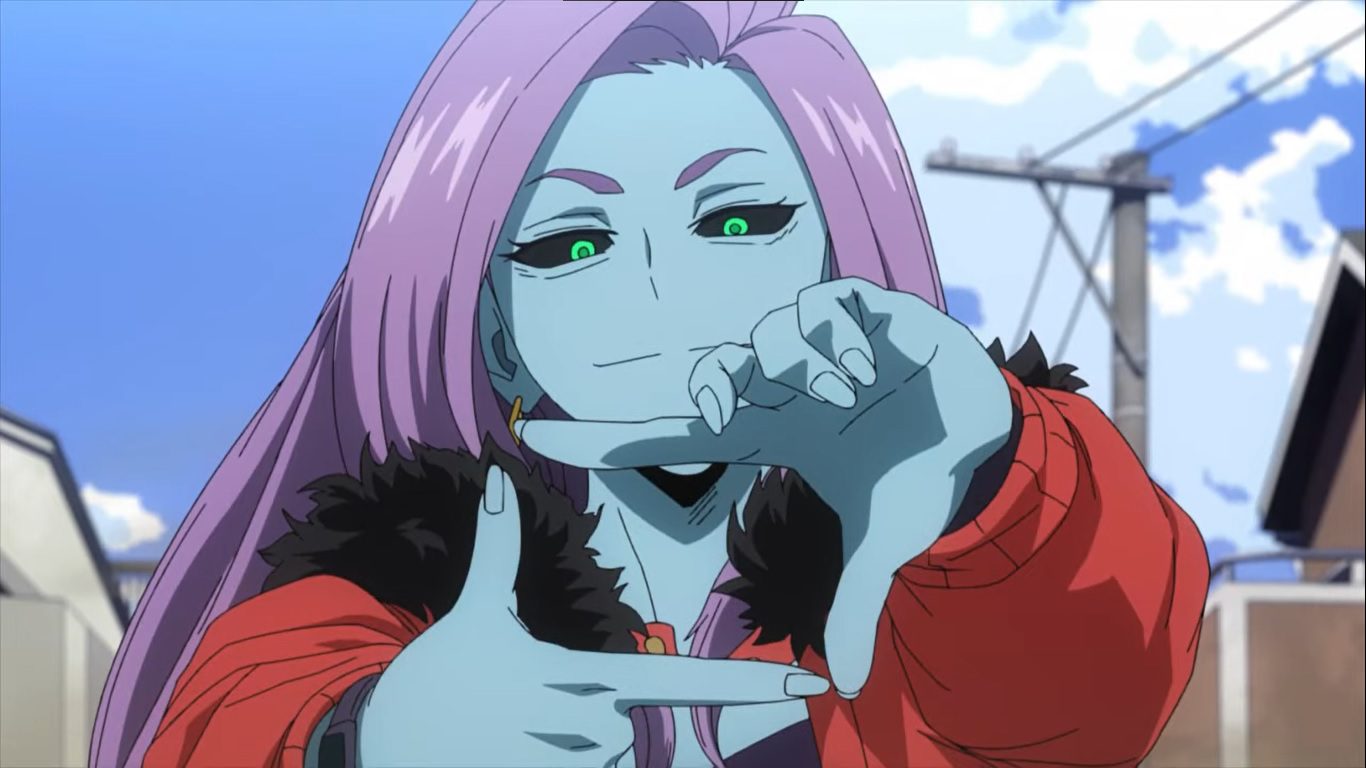 With the season approaching its end, My Hero Academia Season 5 Episode 21 will take us through Shigaraki’s journey as he leads the league of villains. The anime will be wrapping up the ongoing season with the events from a cliffhanger that we once got early in this season. We managed to get a glimpse of Gigantomachia and also knew about a doctor that worked with All for One.  So in the previous episode, we finally went to see him and knew about his real identity. Before this, there were just rumors about him, and he constantly switched his locations to avoid detection.

With the recent defeat of All for One, Giganto Machia was disappointed after he saw how weak the League of villains had become. But the doctor, on the other hand, could not resist finding out the outcomes of his surgery should Shigaraki take it.  So the only way to make this possible would be to have Giganto Machia approve of Shigaraki’s strength. In the current timeline, Shigaraki has already passed the test and is undergoing surgery to give him immense strength.

The UA academy also got a hint about his whereabouts, so soon they will raid the hospital marking the beginning of a war. But that would likely be for next season because, at the moment, the anime will have to first take us through Shigaraki’s trials and how he managed to force Giganto Machia into submission. With only five episodes left, we expect this mini-arc which appears as more of a filler, to take us through the end of My Hero Academia Season 5. The season finale will likely be a big bang that shows us the final confrontation between UA and Shigaraki, who is still undergoing surgery in the hospital. 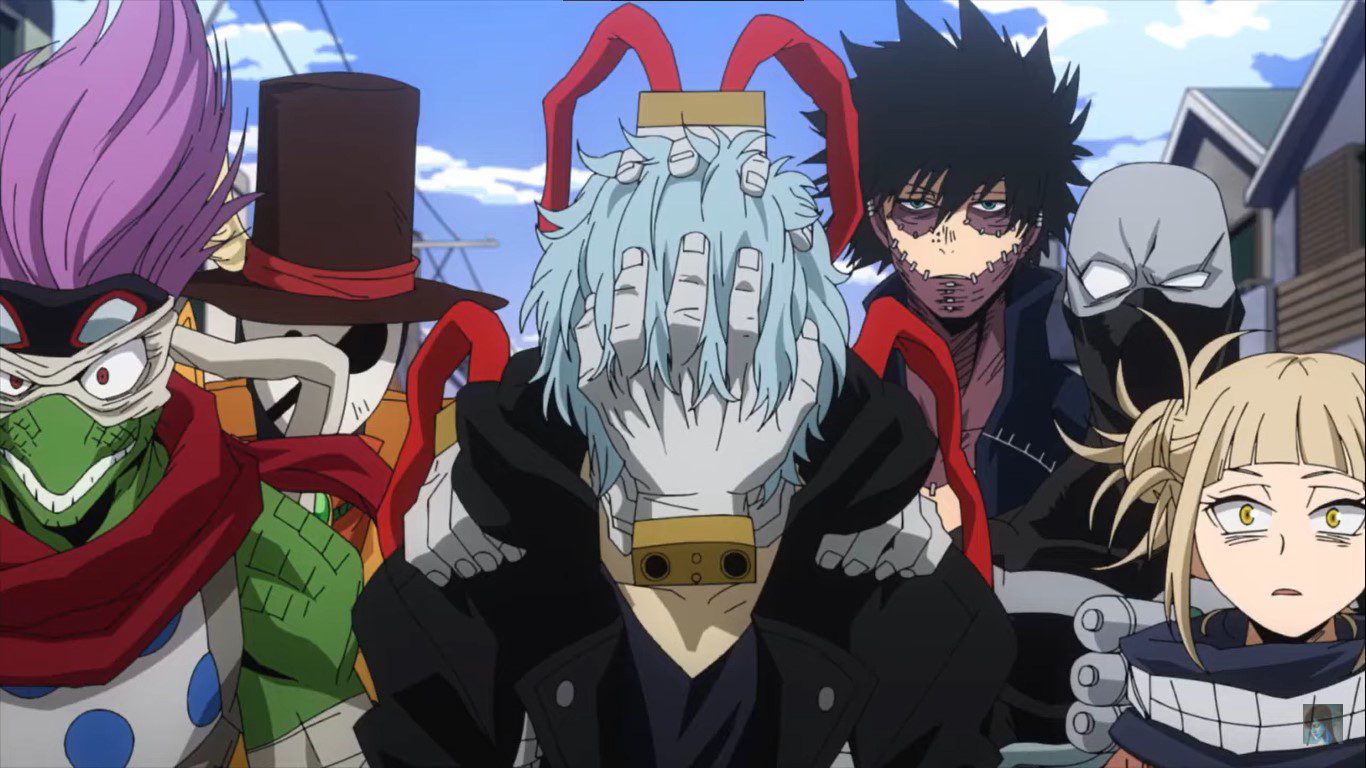 My Hero Academia Season 5 Episode 20 introduced us to the first episode of My Villain Academia. Just when we thought that the villains have it easy with their body modifications and drugs. We finally got to see the hardships that they must go through to keep up with the heroes. All for One has been pampering Shigaraki Tomura all this time, and as the only one who Giganto Machia approves. With his defeat, this would probably mean the end of the league of villains as Giganto Machia finds the rest of the league to be too weak.

The unknown doctor who has been working with All for One managed to find a way for the league to retain its reputation once again. So he had Shigaraki battle Giganto Machia, into submission. We got to see how tenacious he is because all he did was fight and sleep with Shigaraki, hardly keeping up with him. One surprising thing was how this managed not to attract the hero’s attention because Giganto Machia is huge, and his attacks could shake the grounds. But more on that will probably be revealed in the upcoming episodes as this all happened in the past.

With the UA class battles that recently concluded, it looks like the Heroes might have been occupied as well. And with the internship that followed, then things were busy on the Heroes side as well. All for One kept Giganto Machia hidden as a trump card for situations like this. The Heroes have not seen him and seem to be unaware of his existence together with All for One’s doctor. The episode schedule for the remaining episodes will continue on Saturday for the remainder of the season.

My Hero, Academia Season 5 Episode 21 will be released on 28 August 2021 at  5:30 PM JST. The season will be reaching its end with only five more episodes left. So we should be looking forward to how things will conclude this time. The preview of the next episode is as follows:

Where To Watch My Hero Academia Season 5 Episode 21

My Hero Academia Season 5 is currently streaming on AnimeLab, Crunchyroll, Funimation, and Hulu. New episodes are released on Saturdays, so you should be able to watch up to the latest released episode.