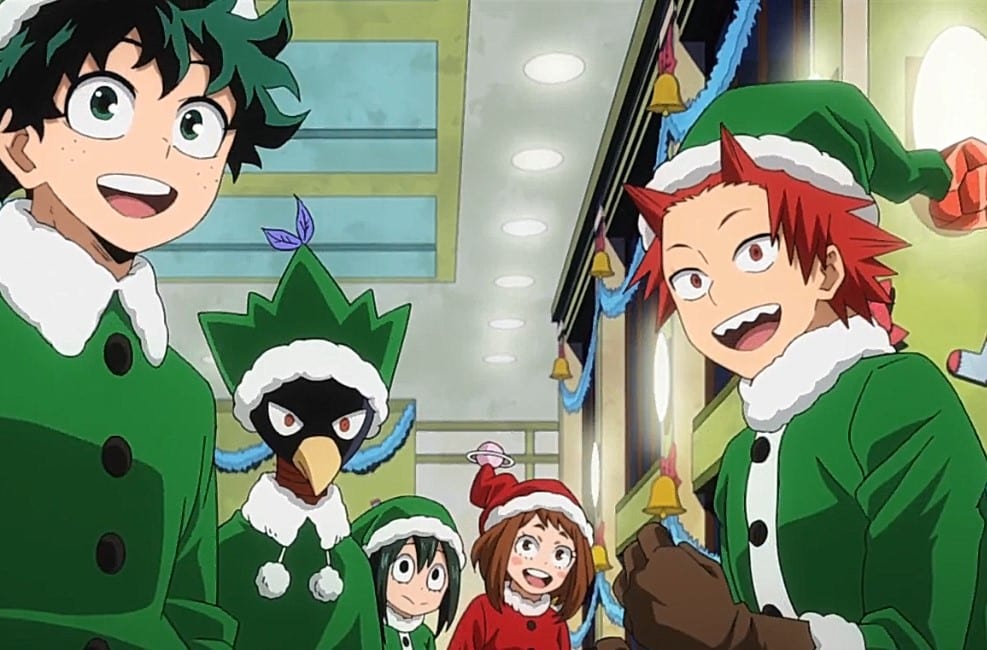 The young Hero Izuku Midoriya strives to achieve his goals and dreams and become a Hero who can protect everyone. The Combat training recently finished with the win of Class A. Later, Pro Hero All Might find the shocking truth beyond One For All. Meanwhile, Bokugo and Shoto defeated the villains who steal women’s purses. The following day in the provincial town, Deika City, the city’s building begins to collapse.  My Hero Academia Season 5 will conclude soon. A mysterious villain arrives laughing at the destruction that he has caused.

At U.A High School, the student enjoys watching Shoto defeating the villain using Flashfreeze Heatwave. The news reporter comments that it is Pro-level work after getting their provisional hero licenses. The lady revealed two students who defeated the villains from the U.A.’s hero course Class 1-A Shoto Todoroki and Katuki Bakugo. The lady begins to question them about their training. Bakugo teases that lady after she asked if the two enjoy training together. But Shota comments that they are friends. Bakugo reminds Shoto to top claiming that they are friends.

Shoto reveals that he and Bakugo spent a lot of time together because of the supplementary classes. Izuku and Ochaco can’t believe that the live video has been quarrelsome. The episode title is ”Have a Merry Christmas. The next day the video of Shota and Bakugo at the press conference spread all over the school. The student dies of laughter after seeing the videos. Mina wonders why Sero and Denki are laughing. Denki comments that he can’t believe that the two quarreled for an hour in an interview. Bakugo gets furious and annoyed, seeing that the students are laughing at him. Asui and Ochaco feel pity for Bakugo and Shota.

Previously on My Hero Academia-Season 5 Episode 13

Izuku can’t get enough of Denki and Sero laughing at Bakugo. He watched the video where the reporters can’t wait for the young students to become the Pro Heroes and prevent the tragedy in Deika City nine days before the present time. The reporters reveal that days have passed after the incident. The rioting of 20 people drove Deika City to destruction in 50 minutes. Tenya and Mineta confront Izuku and notice that Izuku is busy with something meaningful. Tenya comments that the collapse in Deika was worst than Camino City.

The news reporters also reveal that the incidents seem to be caused by villains. The villains want to destroy the relationship between the citizens and the Heroes. One of the citizens comments that it is foolish to blame the Hereos of Deika. But the higher-ups should take decisions and allow the whole system to retire. One of the ladies talks about checking the paper works of the Heroes. The young girls motivate the Heroes not to give up. Hero Critic-Aorio Kurashisu comments that everyone would be blaming the Heroes.

Kurashisu said that they must first investigate the matter and then judge or criticize. However, criticism is turning into encouragement. Ochaco talks with Izuku about how people have changed how they see things. She recalls the time when Number One Hero protected everyone after risking his life. Mina comments that Endeavor worked hard to protect everyone. Pro Hero Midnight and Mt. Lady arrive, and the pervy boys get excited looking at those big things that the two ladies have. Mt. Lady comments that Heroes become sense in the real world. 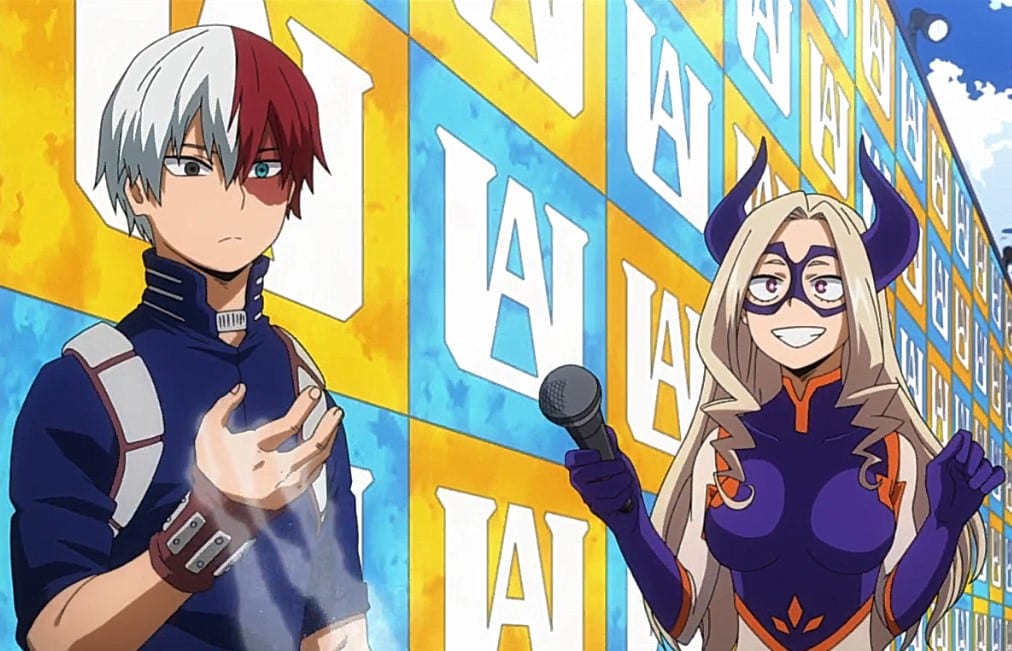 Mineta can’t believe that his favorite who keeps them in the open has arrived. Shota Aiza arrives wearing a coat. Shota reveals that Mt. Lady came as a particular instructor and Midnight decided to come along. Ejiro is excited that they will enjoy seeing those two ladies every day until Shota returns. Mt. Lady comments that she will be teaching the boys and girls about how a Hero should behave. The students head out and learn how to behave in front of a camera and take interviews.

Mt. Lady asks Shoto what kind of Hero he wants to be. Shota replies that he wants to be  Hero that everyone will feel safe when he arrives. Mt. Lady comments that her heart will race when she heard that Shoto is coming. Shoto asks her if she has a heart problem, and Mt. Lady wonders what is wrong with this kid. She asks him about the special moves that he likes. Shota reveals that he prefers Heaven-Piercing Ice Wall and Flash-Freeze Heatwate and demonstrates those two techniques.

Shota realizes that he is far from surpassing Endeavor since he has not mastered Flashfire Fist. Toru comments that Flashfire Fist is her old man’s move. Mt. Lady said they don’t have to talk about personal matters, and Shota will slay the ladies with his smile. Shota wonders if he smiles, the ladies will die. Mt. Lady notices that Shota will never get her punch lines. Fumikage Tokoyami, who posses Dark Shadow Quirk, asks if they are here to show the techniques in the interview. Mt. Lady told the students that their ultimate moves are their symbol. After few weeks, the day of Christmas arrives, and the students enjoy eating and wearing Santa clothes.

My Hero: Academia-Season 5 Episode 14 release date is 26 June 2021, at 5:30 PM. You can watch My Hero Academia online on AnimeLab, Crunchyroll, and Funimation. 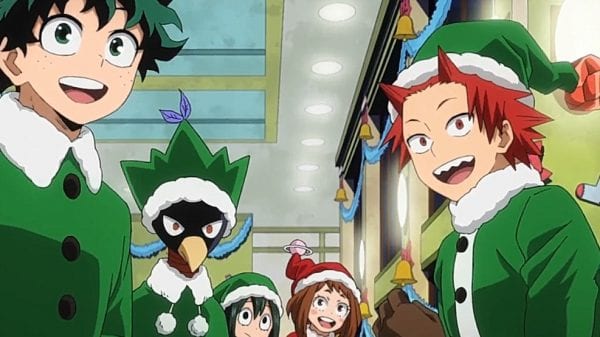 The young Hero Izuku Midoriya strives to achieve his goals and dreams and become a Hero who can protect everyone. The Combat training recently... 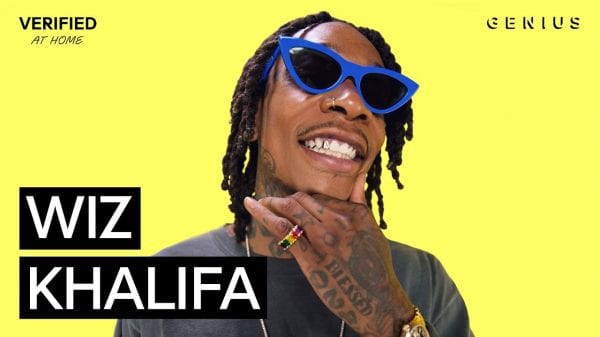 Wiz Khalifa Net Worth: How Rich is The Hit Rapper Now?

The legendary rapper Wiz Khalifa would be added a chunk of millions to his net worth by appearing as George Clinton in the movie... 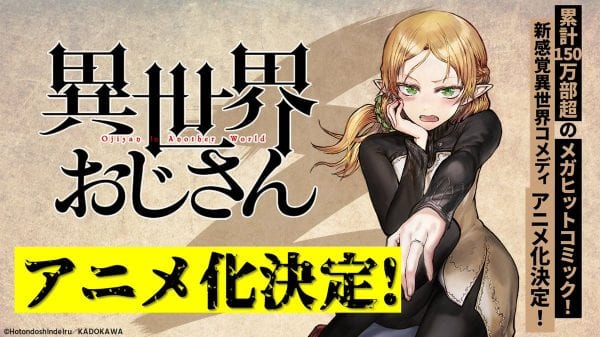 Isekai stories with a different ring around them will never fail to amuse viewers. As of now, a new isekai manga has been selected... 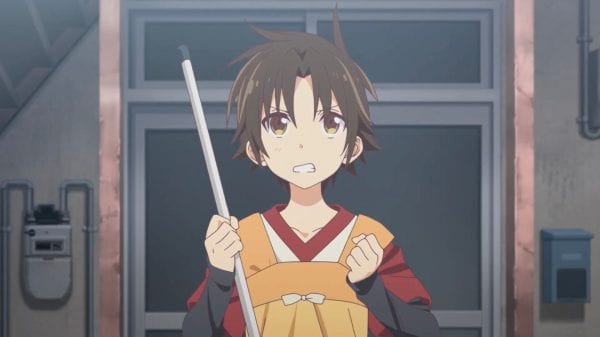 Mother of the Goddess’ Dormitory Anime: Everything We Know

July is going to stand out this year for the wide range of upcoming anime. We have isekai anime, fantasy anime, mecha anime, and... 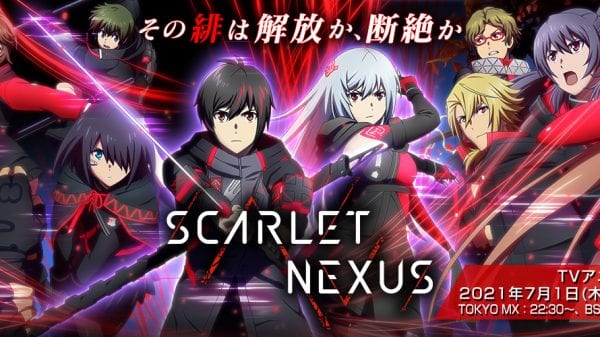 Scarlet Nexus Anime New PV: What All Was Revealed?

In the buzz of all the new anime series coming up this Summer, Scarlet Nexus cannot be missed. It is an original anime series... 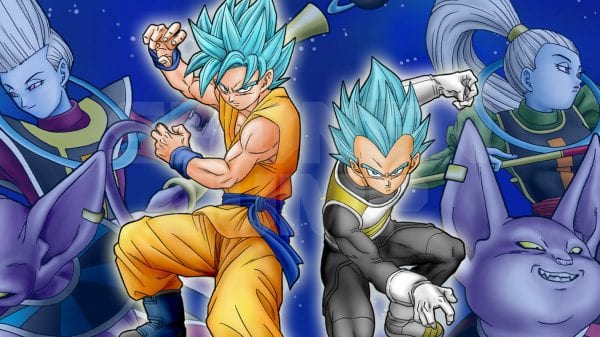 It’s been a month, and the release date of the new chapter of Dragon Ball Super is back around the corner. These superbeings are...