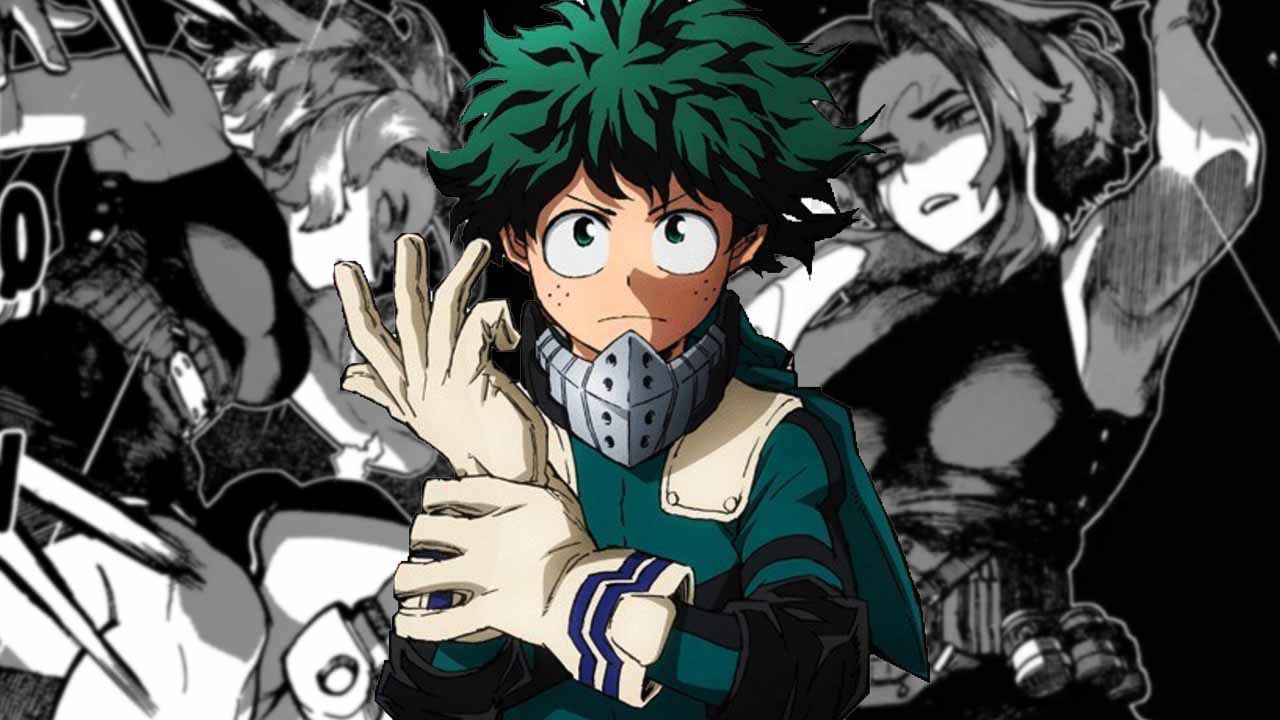 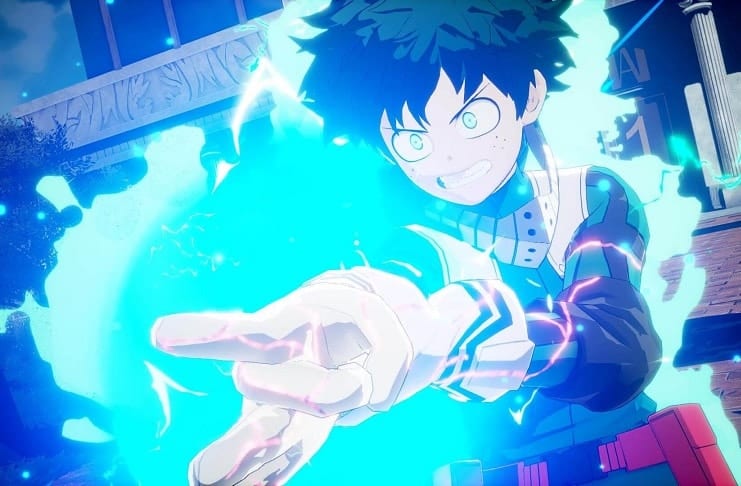 The Battle Between Deku And Lady Nagant From The ‘My Hero Academia’ Manga, C(Shueisha Publications)

What is the main plot of the ‘My Hero Academia’ Chapter 312?

The 312th chapter, or “Hired Gun”, begins by showcasing how Deku was being mercilessly chased by Lady Nagant. Lady Nagant used to be a Pro Hero and now, she had been asked to carry out an order assigned to her by the Hero Public Safety Commission. She is a talented lady and is able to shoot her target or opponent from three kilometers away. In order to desperately get away from Lady Nagant, Deku uses his Danger Sense and even his Blackwhip so that he could jump from one building to another to dodge the bullets that she was aiming at him. Deku was able to dodge two of the bullets that had been aimed at him, but then Lady Nagant decides to pick up the pace. She comes in front of him and shoots him from there.

It is also revealed how All For One is trying to steal the ‘One For All’ Quirk, moreover, without the notice of Kyudai Garaki and his subordinates. In order to hide and save these Quirks from All For One, it is a must that Izuku needs to be kept alive! As mentioned earlier, Deku tries to run away from Lady Nagant, but she catches up to him. Lady Nagant starts threatening him and says that she will make sure to take Kai Chisaki to her Boss once she carries out her current mission. Long time ago, Kai used to be one of Lady Nagant’s opponents, or simply, one of her targets. The chapter ends as All For One declares Deku to be a part of the Wicked Hero Society. He then goes and gives Lady Nagant his own Quirk which is called the ‘Air Walk’. This particular Quirk gives Lady Nagant the magical power to be able to fly. 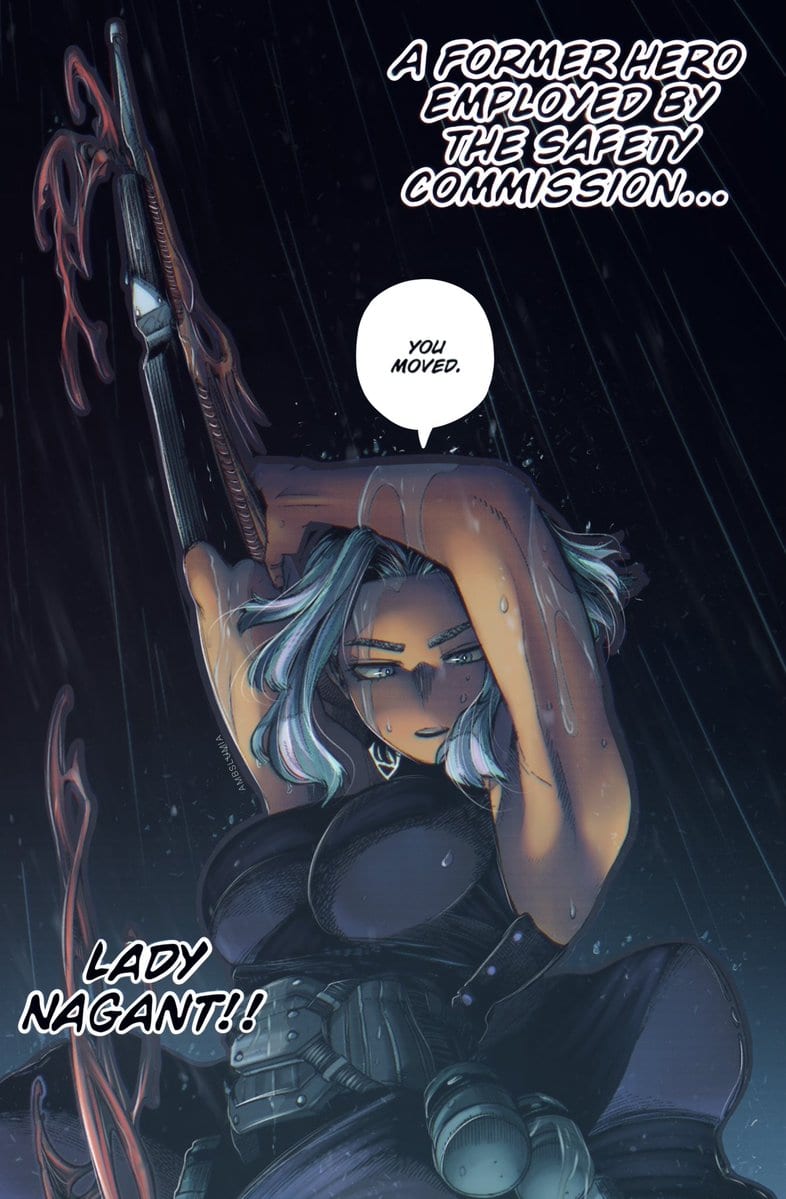 A Page From The 312th Chapter Of The ‘My Hero Academia’ Manga, C(Shueisha Publications)

What is Lady Nagant’s Quirk?

A few points to keep in mind about Lady Nagant, and her powerful Quirk, have been carefully described, especially for you. It is evident that her first appearance made her seem as though she is a strong assassin. It is also disclosed how Lady Nagant used to be a skillful and talented Public Safety Commission Hero. Her Quirk is called the ‘Rifle’, which helps her transform one of her arms into a rifle. This rifle has a remarkable range, as well. Her brightly colored hair is also able to transform itself into becoming bullets that can be shot through the rifle. All For One had assigned a mission to her, which was to capture Deku and bring him back to All For One.

Where to read the upcoming chapters of My Hero Academia manga?

The upcoming chapters of the ‘My Hero Academia’ manga comic series will be available for you to read on online platforms and websites such as VIZ, Manga Plus by Shueisha, and Manga Rock, once they get released!